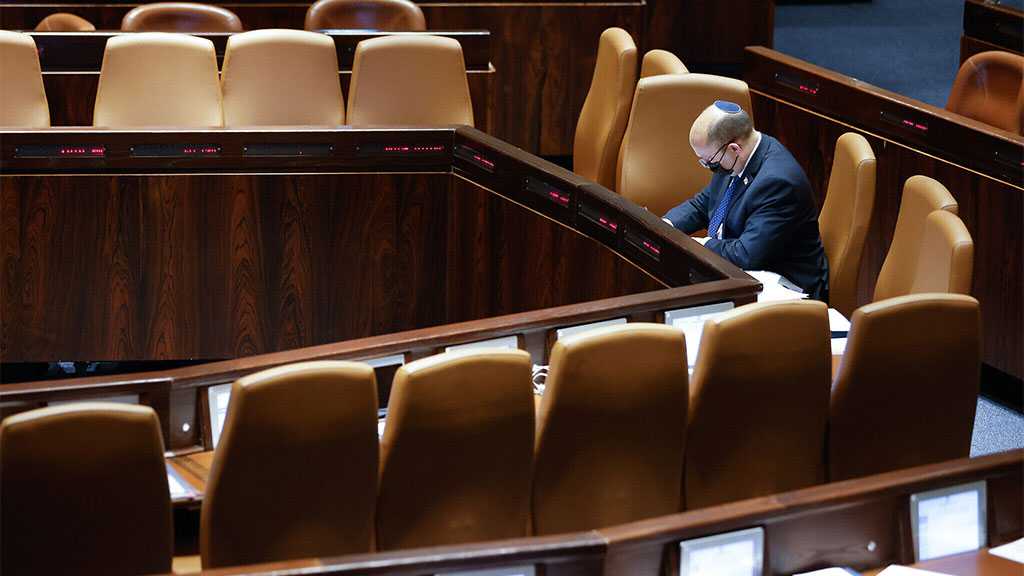 Amid predictions that Zionist Prime Minister Naftali Bennett’s government will fall in the coming weeks, the ‘Israeli’ occupation entity’s parliament [Knesset] will return after an extended spring recess Monday afternoon.

The Knesset’s summer session will last until the end of July and will be a tough hurdle for Bennett and Foreign Minister Yair Lapid – the architect of the government – to overcome. Some politicians have said that the upcoming summer session will be "bloody" and will be tough to survive for the already shaky coalition, fraught with tension since MK Idit Silman bolted last month.

On Sunday, Bennett held talks with heads of the coalition factions, including Ra’am leader, will convene Tuesday to determine how the four Ra’am MKs will vote on the Likud’s proposal to dissolve the Knesset and initiate early elections.

Without the Ra’am MKs’ votes, the bill – which might be brought as early as Wednesday - could pass in its preliminary reading.

Coalition officials reported wide gaps in negotiations with Ra’am to end its freeze in its membership in the coalition that was initiated to protest the police arresting Palestinians during bloody confrontations and ‘Israeli’ attacks on the holy al-Aqsa Mosque.

To try and keep coalition members in line, the interim coalition whip MK Boaz Toporovsky [Yesh Atid] sent a letter to all members of the government informing them that they would not be allowed to miss even one single day of voting in the Knesset without prior authorization.

All coalition MKs, Toporovsky wrote, are required to attend all of the Knesset sessions in the coming three weeks and can receive exemptions afterward if they provide a name of a member of the Opposition who will also not appear for voting. That way, the balance of power remains the same. 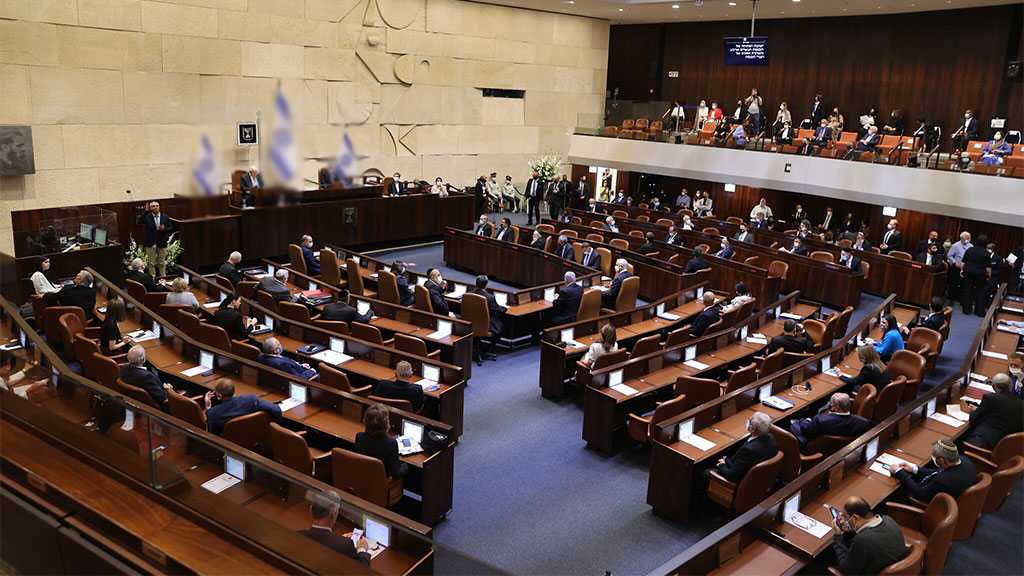 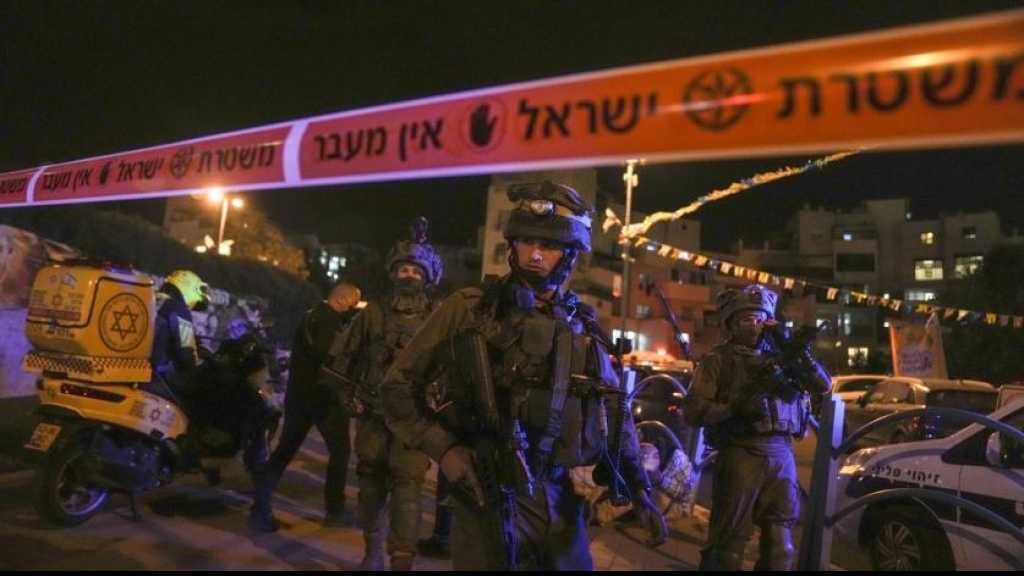 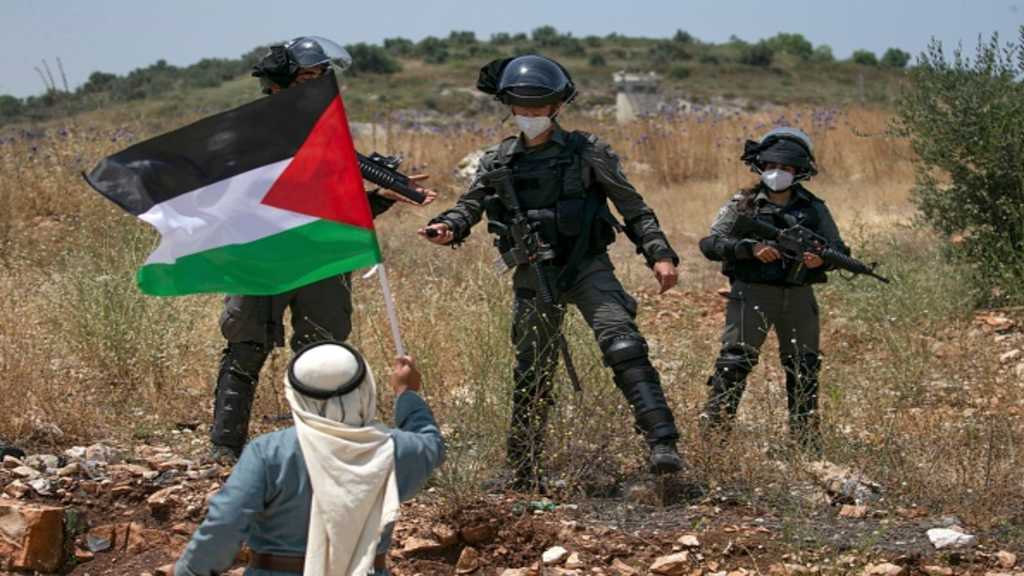