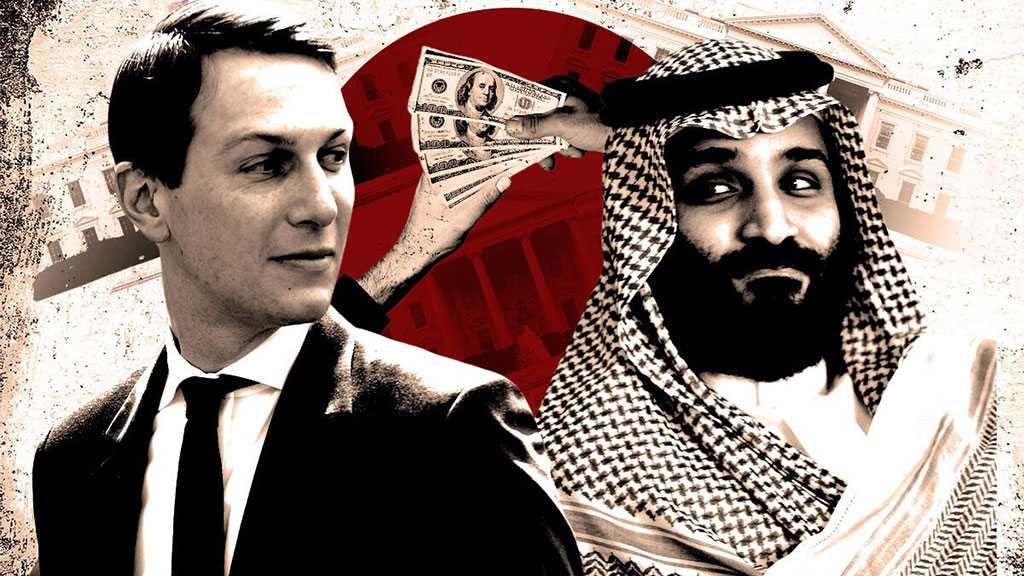 A portion of the $2 billion investment Jared Kushner’s private equity firm picked up from the Saudi Public Investment Fund will go to ‘Israeli’ companies in the first known instance of Saudi Arabian cash heading to ‘Israel’.

The Wall Street Journal is reporting that Kushner’s Affinity Partners will be investing money sunk into his firm by the fund managed by Crown Prince Mohammed bin Salman into two ‘Israeli’ start-ups in a move Kushner said would improve ties between the two sides and the area as a whole.

“If we can get ‘Israelis’ and Muslims in the region to do business together it will focus people on shared interests and shared values,” Kushner told the newspaper.

Kushner, the son-in-law of former President Donald Trump and the former head of the real estate firm Kushner Companies, did not say which ‘Israeli’ companies would get the cash or how much money would be going ‘Israel’s’ way.

According to the report, Affinity Partners demanded Saudi officials allow them to spend in ‘Israel’ as a prerequisite for the investment, with Kushner and his team warning the Saudis that if they didn’t, their country would miss out on an opportunity to invest in the “Silicon Valley of the Middle East” and give its neighbors who had signed on to the Trump administrations ‘Abraham Accords’ with ‘Israel’ a leg up in the region.

While Saudi Arabia is not involved in the accords, the Crown Prince has reportedly told advisors and diplomats he hoped ‘Israelis’ will play a large role in the development of NEOM, a $500 billion futuristic city-state in the Tabuk Province of northwestern Saudi Arabia that is being spearheaded by the Saudi’s Public Investment Fund as part of a plan to reduce the country’s dependence on oil, diversify its economy, and develop public service sectors. ‘Israeli’ investment in the area could potentially focus on the fields of biotechnology and cybersecurity. 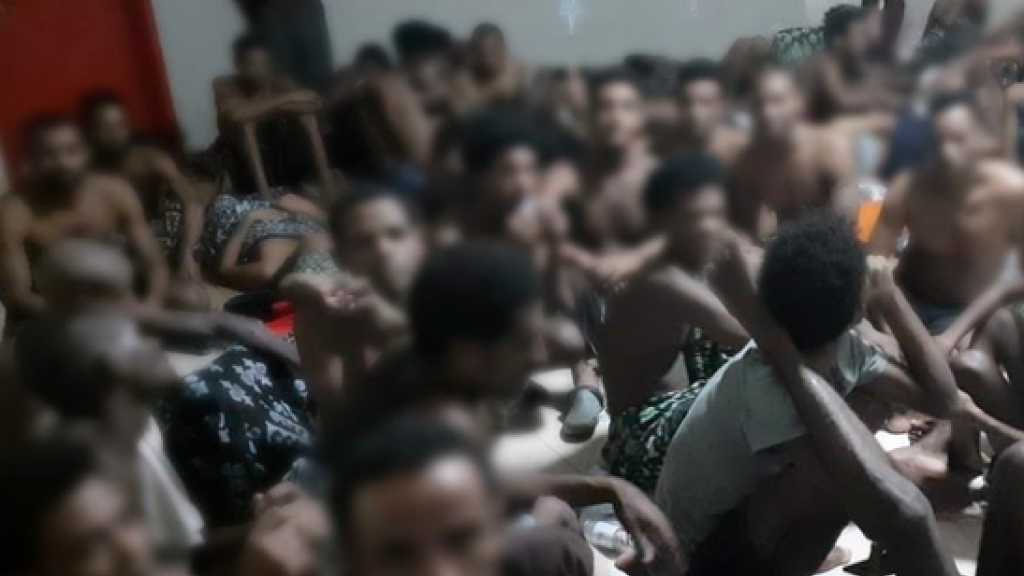 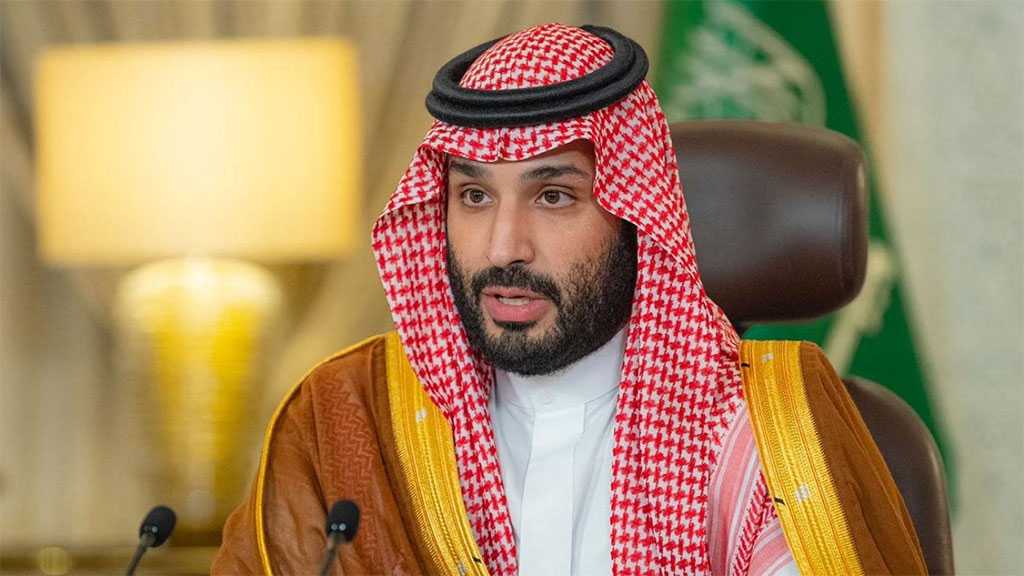 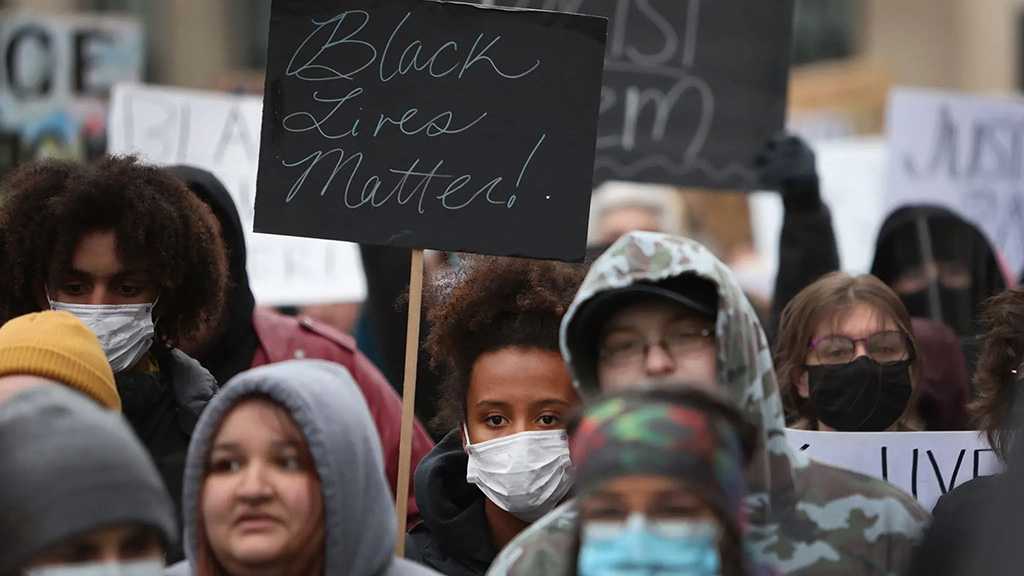