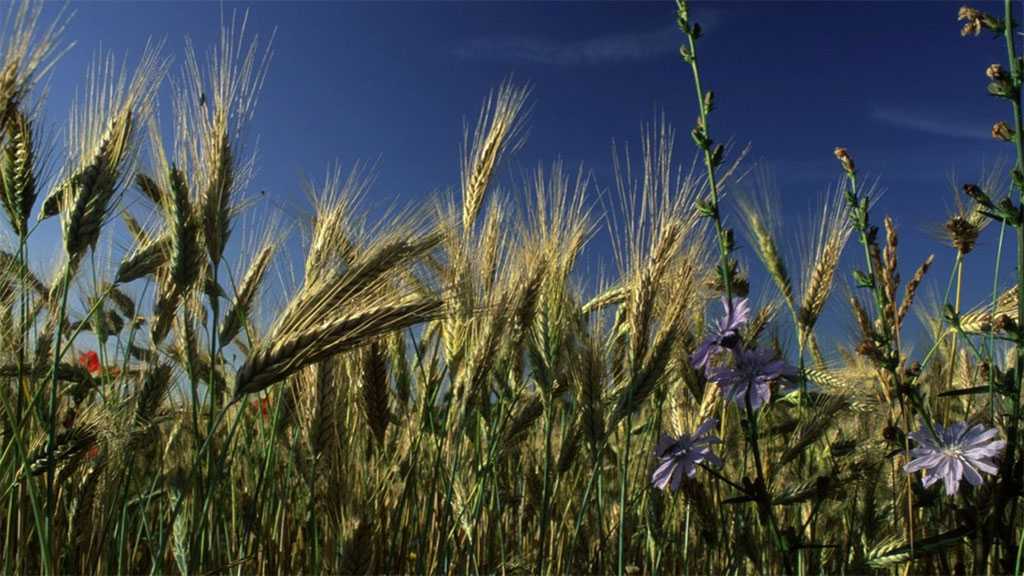 The world is about to face an acute food crisis due to skyrocketing food prices, German Economic Cooperation and Development Minister Svenja Schulze told the Bild newspaper on Saturday, warning about a looming famine not seen since World War II.

The minister named the Covid-19 pandemic and Russia’s ongoing military operation in Ukraine as its main causes.

“The situation is highly dramatic,” the minister told the German tabloid in a late Saturday interview, adding that, according to the UN World Food Program, “more than 300 million people” are already suffering from acute hunger and the UN has to “constantly revise” this data upwards.

Food prices around the world have grown by a third and have reached “record levels,” Schulze warned, adding that the “bitter message is that we are facing the worst famine since World War II,” which could see “millions” die.

In its May 6 statement, the World Food Program warned that “44 million people around the world are marching towards starvation” because Ukrainian grain cannot reach them, and called for the Black Sea ports to be opened so that this grain could be delivered to the needy.

The ongoing conflict in Ukraine has prompted fears of global grain shortages as wheat prices soared to multiple-year highs in March. Both Russia and Ukraine are major wheat suppliers, accounting for some 30% of global exports. 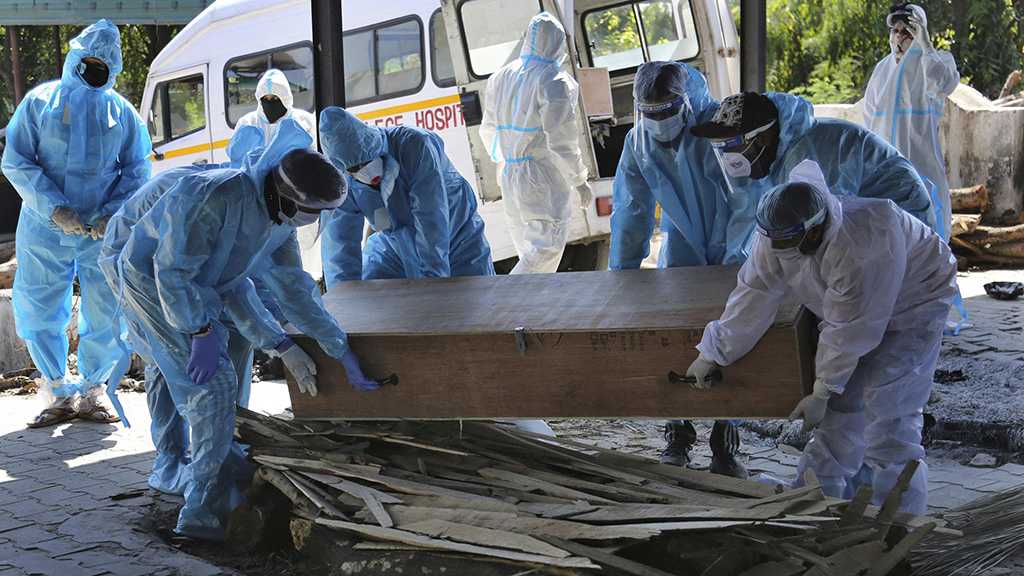 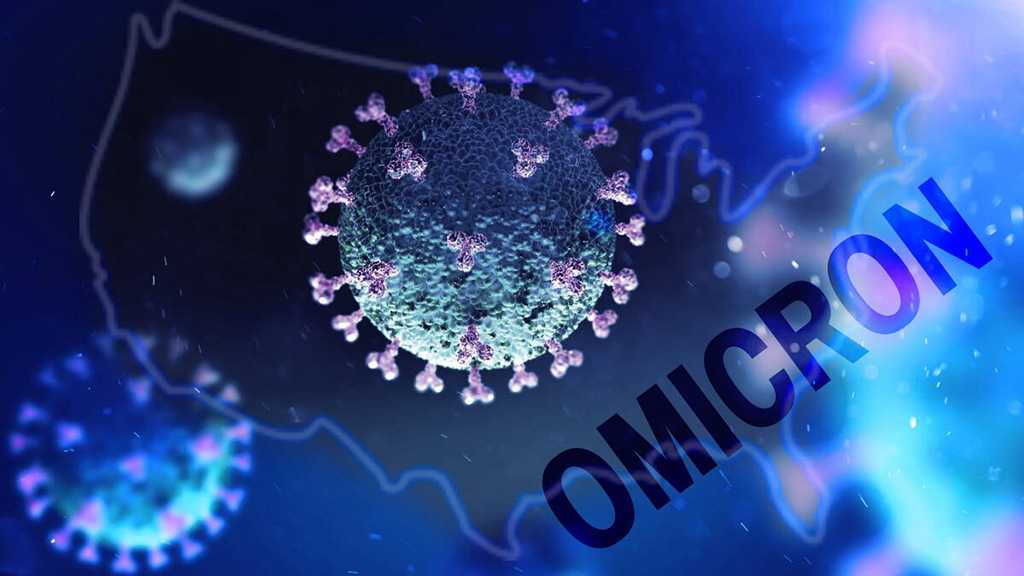 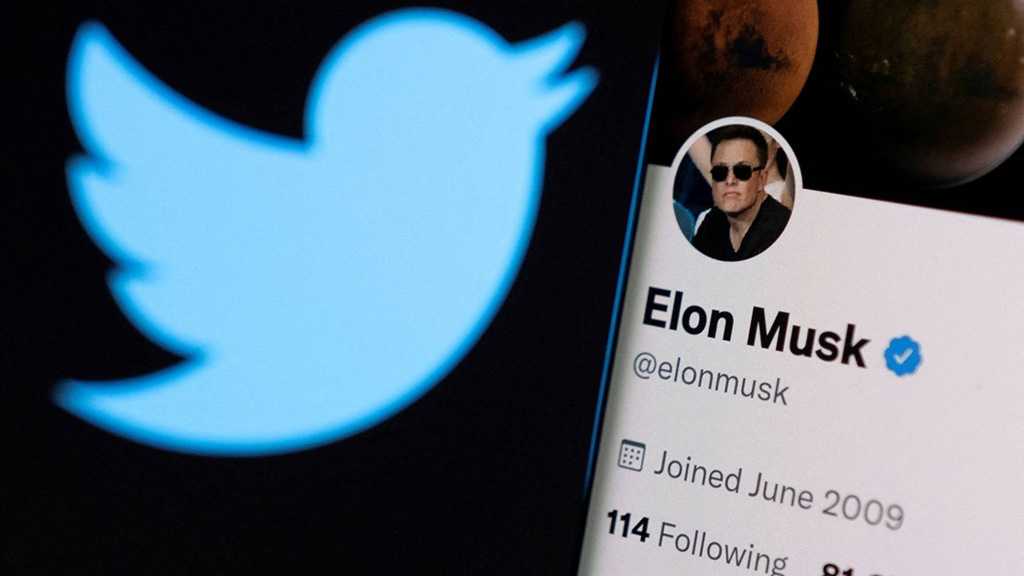