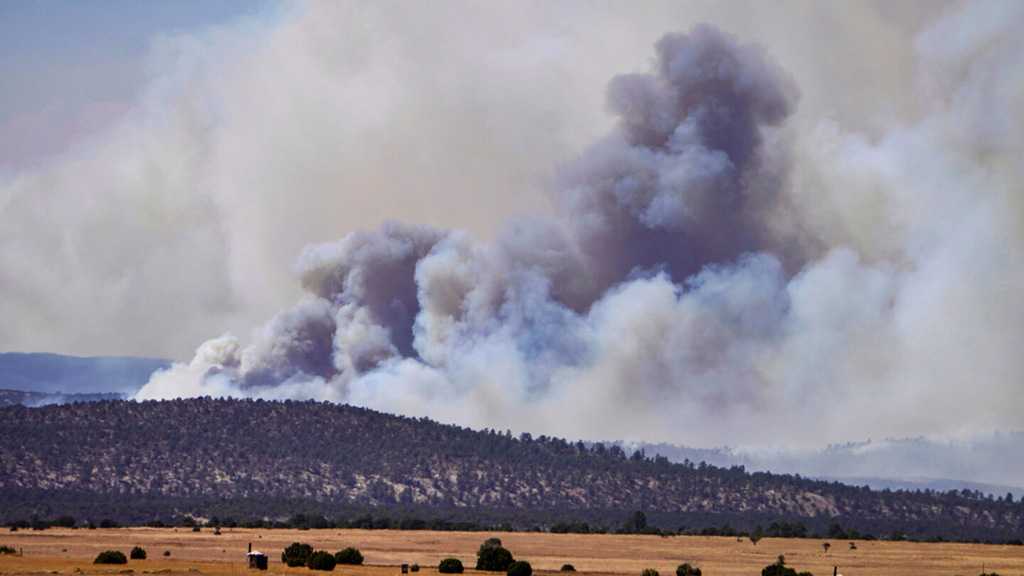 Thousands of people told to flee the largest wildfire burning in the United States have chosen to stay and defend generational homes in the mountains of northern New Mexico, even as some run out of food and water, officials said.

In Mora County, population 4,500, around 60% of residents in evacuation areas have remained in centuries-old farming and ranching communities where electric power has been lost, said Undersheriff Americk Padilla.

"This is their livelihood, this is all they know, so these elderly people, and a lot of the people, our constituents are not leaving," Padilla said.

The forested mountains around 40 miles northeast of Santa Fe are known for tough, self-sufficient residents, many of whom can trace lineage to 18th century Spanish settlers and Native American tribes.

Keeping these "norteños" or northerners in their homes was a strong sense of "querencia," or belonging to the land, he said.

"It's more than just your place or your personal belongings and your material things. This is your land, your soul connected to it generationally," said Probst, who has evacuated his family and livestock from the village of Ojitos Frios.

“I have no doubt that we have people without power who are on oxygen. I have no doubt we have individuals who are running out of food and water,” Lujan Grisham told a news briefing.

Padilla feared violent winds forecast for the weekend could push the fire into villages and even neighboring Taos County after it destroyed at least 166 homes, burning 165,276 acres [67,000 hectares] in Mora and San Miguel counties. He was distributing food and power generators to homes.

"I cannot neglect the people that decided to stay," he said. 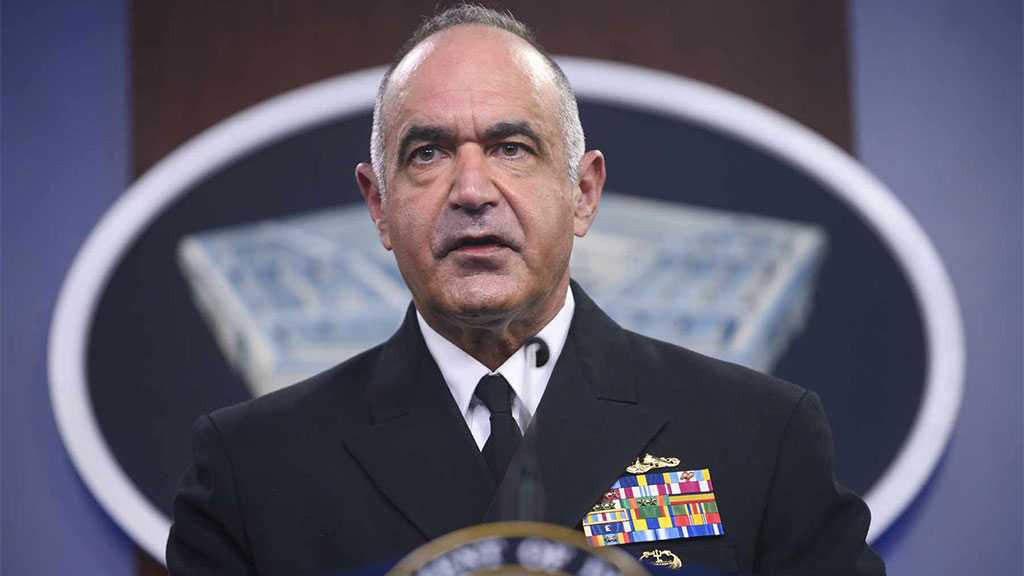 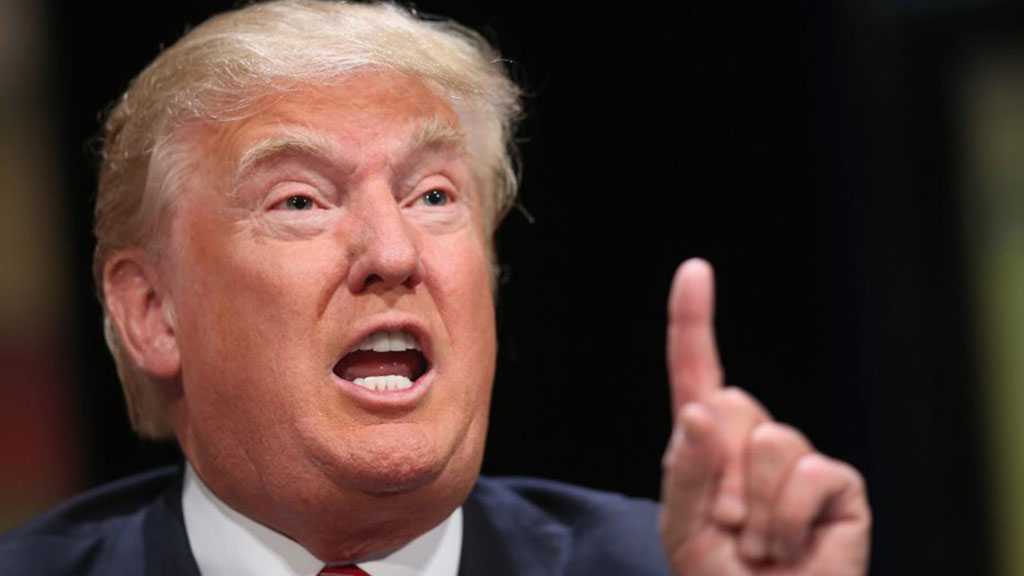 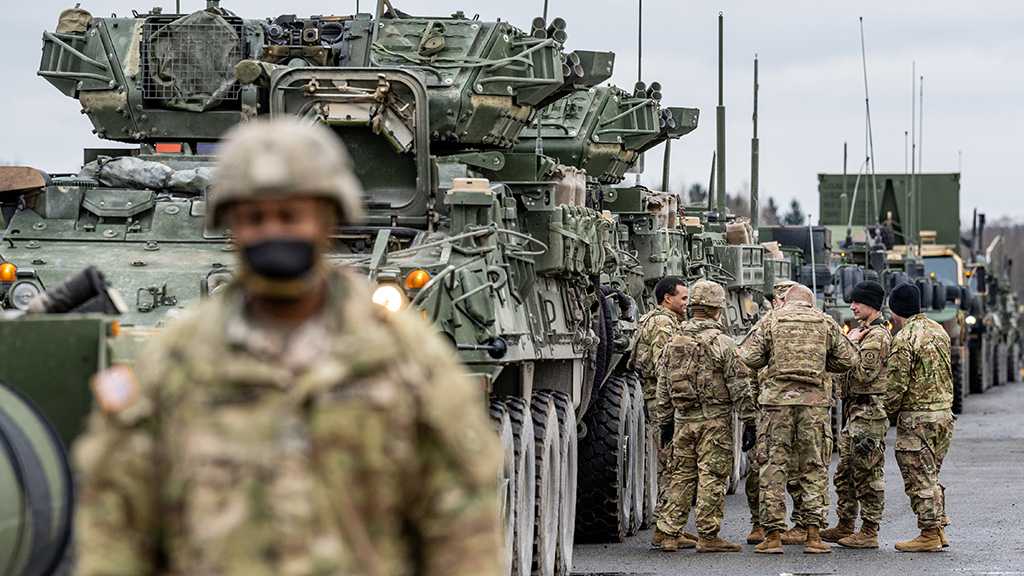