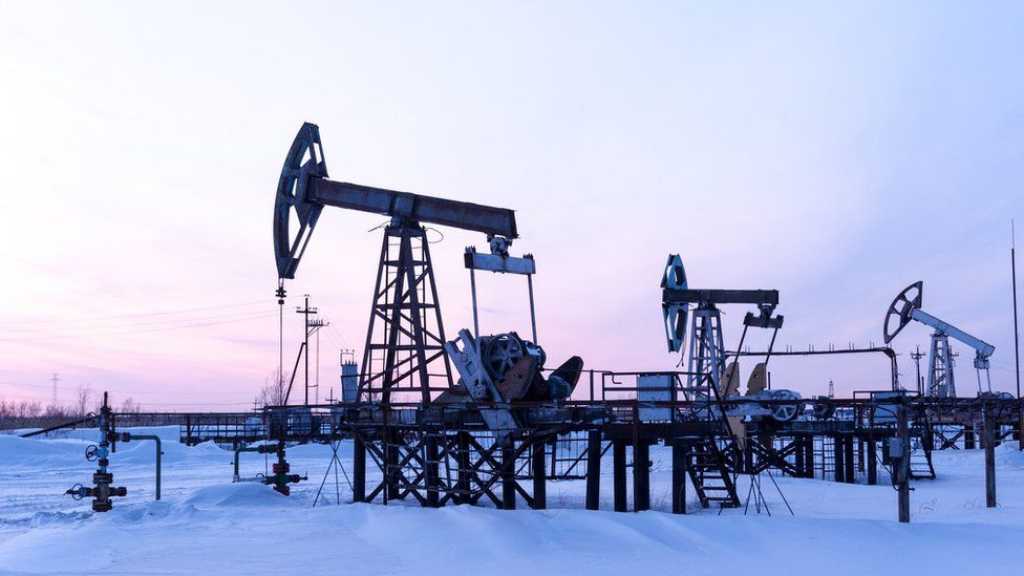 Slovakia and Hungary have said they will not support sanctions against Russian energy that the European Union is preparing over the war in Ukraine, saying they are too reliant on those supplies and there are no immediate alternatives.

EU commissioners are debating new proposals for sanctions, which could include a phased-in embargo on Russian oil. The 27-member countries are likely to start discussing them on Wednesday, but it could be several days before the measures take effect and it is not clear if oil would be among them or Slovakia and Hungary would receive exemptions.

“So, we will insist on the exemption, for sure,” Sulik told reporters.

Slovakia’s almost fully dependent on Russian oil it receives through the Soviet-era Druzhba pipeline. Hungary is also heavily reliant, though other major energy importers like Germany said it could cope if the EU banned Russian oil, with officials still noting “it is a heavy load to bear”.

Hungarian Foreign Minister Peter Szijjarto said the country will not vote for any sanctions “that will make the transport of natural gas or oil from Russia to Hungary impossible”.

“The point is simple, that Hungary’s energy supply cannot be endangered because no one can expect us to allow the price of the war [in Ukraine] to be paid by Hungarians,” Szijjarto said, speaking Tuesday in Kazakhstan. “It is currently physically impossible for Hungary and its economy to function without Russian oil.”

Despite disagreement among EU members on new energy sanctions, European Council President Charles Michel pledged to “break the Russian war machine” by steering countries on the continent away from Russia’s natural gas supplies.

The bloc is racing to secure alternative supplies to Russian energy, placing priority on global liquefied natural gas [LNG] imports from countries that include major producers like Algeria, Qatar and the United States.

That includes LNG facilities being built in northern Greece, which Michel and the leaders of four Balkan countries toured on Tuesday. 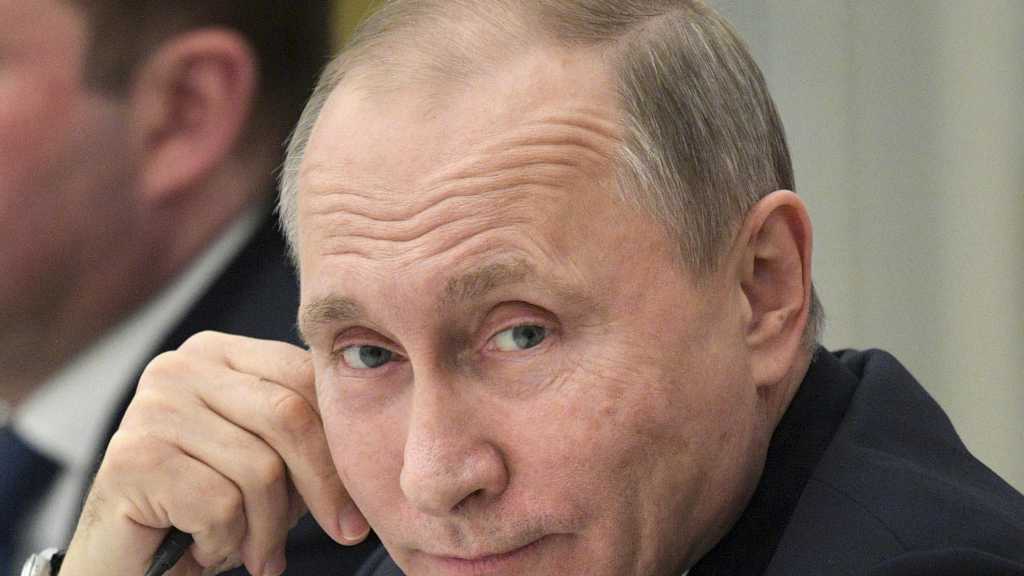 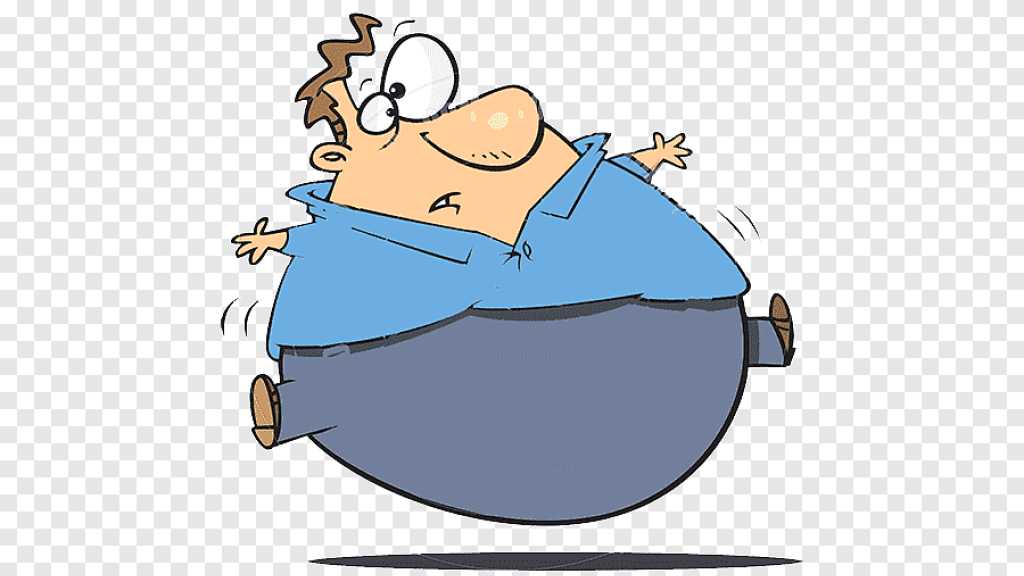 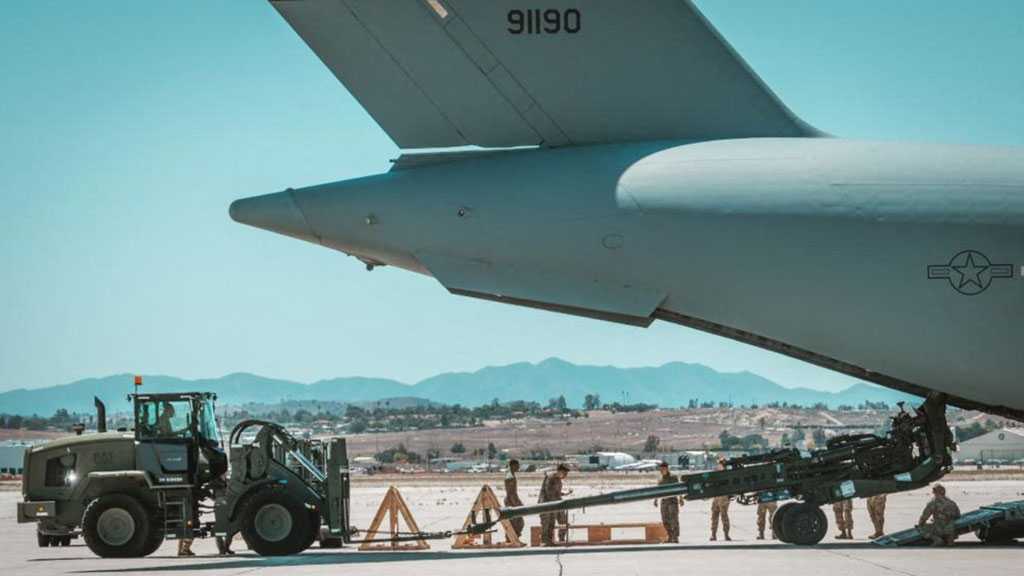