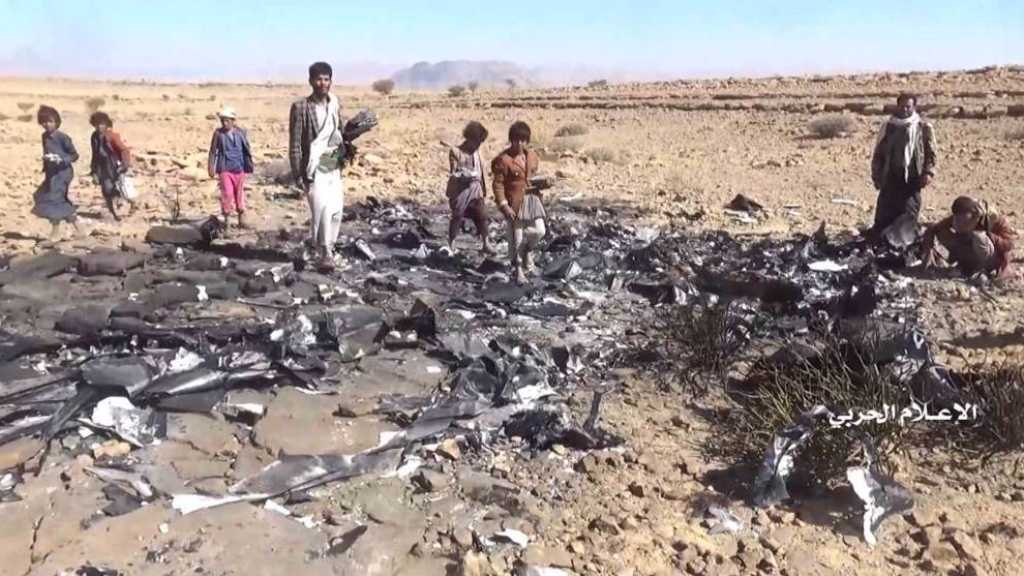 Spokesman for the Yemeni Armed Forces Yahya Saree announced that the army has managed to shoot down a Saudi armed spy drone over Hajjah province.

In a ‘Twitter’ message, Saree announced that the Chinese-made "CH4" armed reconnaissance drone belonging to the Saudi Air Force was targeted and shot down over Hajjah province on Wednesday morning.

“The drone was shot down during an aggressive operation by a Yemeni-made ground-to-air missile,” he added.

He further added that the drone infringed upon the UN-brokered ceasefire, which went into effect last month.

The unmanned aerial vehicle can fire air-to-ground missile from altitude of 5,000 meters, therefore it can stay outside of effective range of most anti-aircraft guns.

Another Saudi drone was shot down by Yemenis in the same area last February. 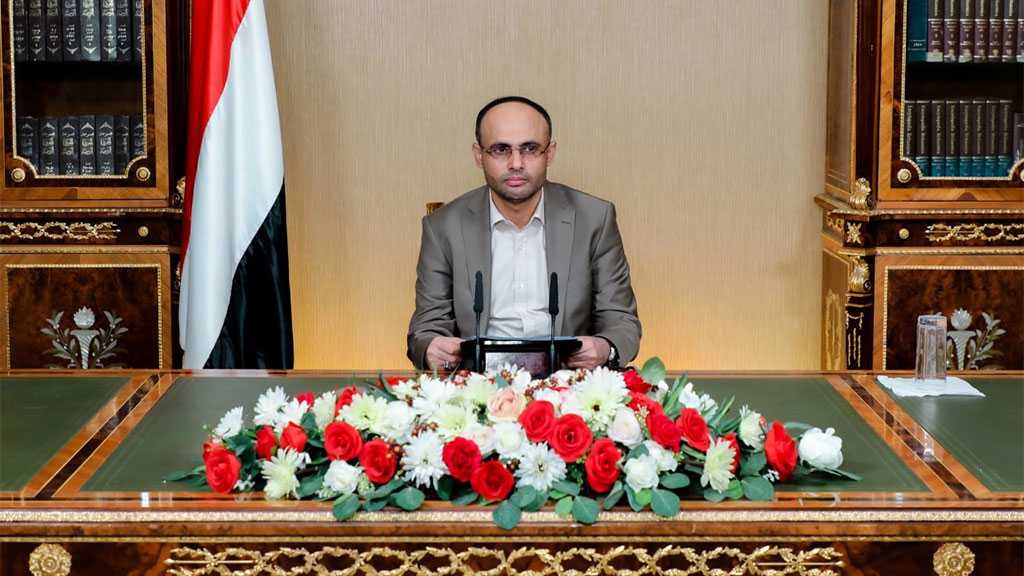 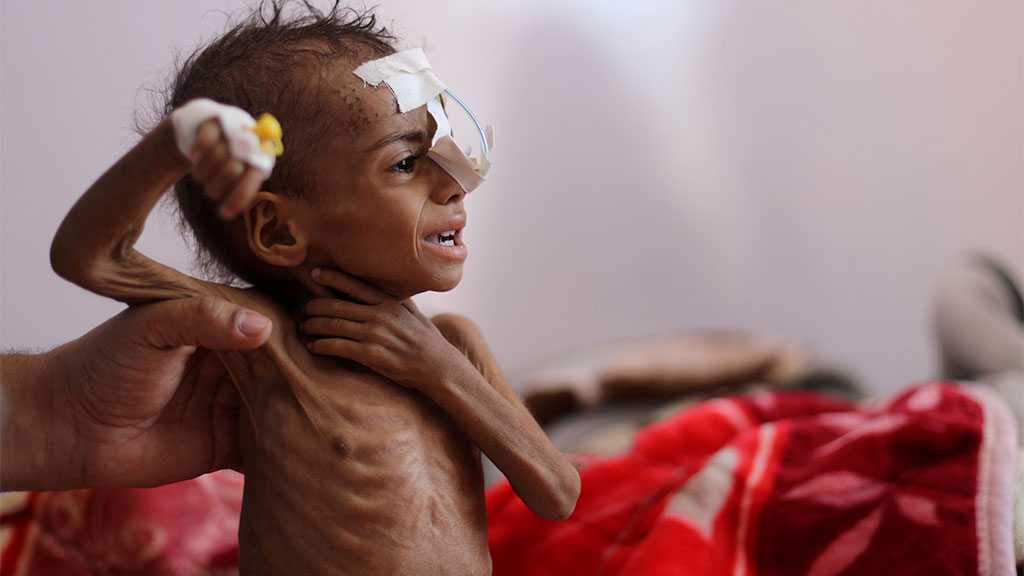 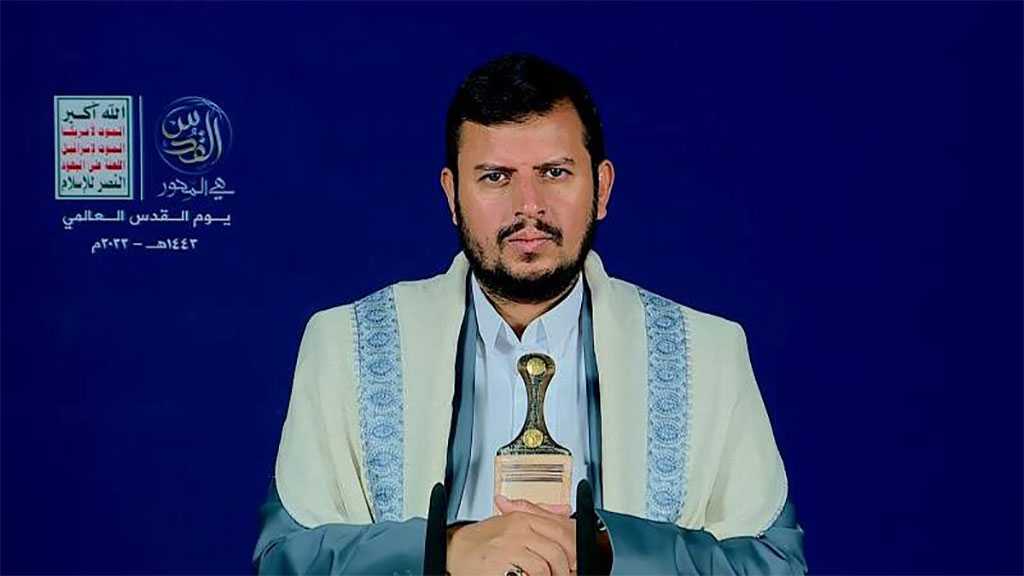