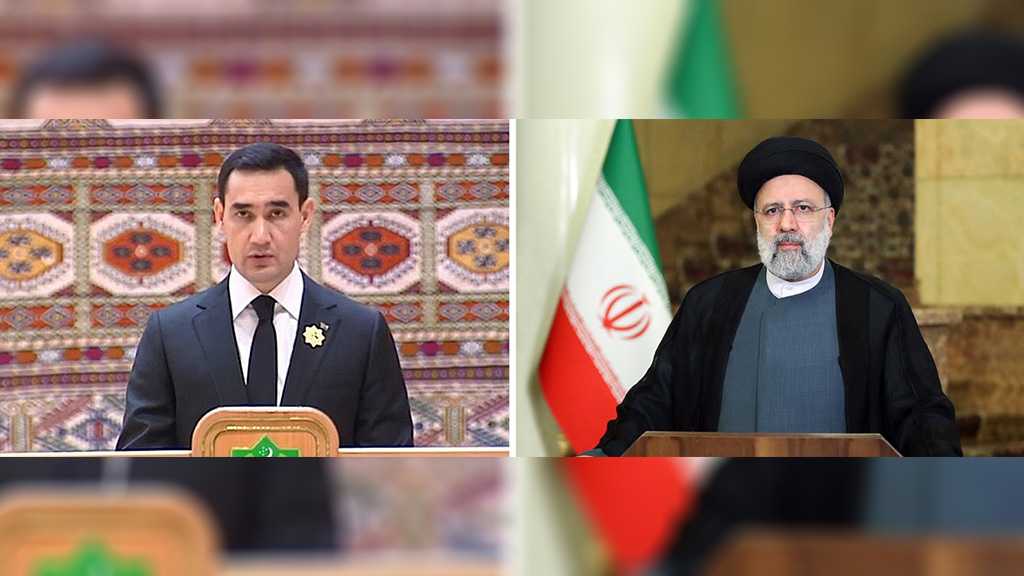 Iranian President Ebrahim Raisi praised the growing cooperation with Turkmenistan in various fields, saying the interaction between the two neighbors in the gas industry and transportation has made good progress.

In a telephone conversation with his Turkmen counterpart Serdar Berdimuhamedow on Tuesday, President Raisi expressed confidence that the trend in the cooperation between Tehran and Ashgabat will accelerate during the new Turkmen leader’s tenure.

Praising the good progress in the cooperation between the two countries during the previous Turkmen president’s term, including the interaction in the gas industry, transportation and railway connections, Raisi said such close cooperation will definitely continue.

Congratulating the Turkmen president and people on Eid al-Fitr, President Raisi wished progress and sustainable calm for the neighboring state and the whole nations in the world.

For his part, Berdimuhamedow wished the Iranian nation health, welfare, development and prosperity.

Pointing to the 30th anniversary of establishment of diplomatic ties between Turkmenistan and Iran, he said the bilateral relations have actively grown and developed in all fields.

Considering the available and diverse capacities, Turkmenistan is willing to do its utmost to accelerate the expansion of cooperation with Iran, the Turkmen president stated, highlighting the role that the Economic Cooperation Joint Commission would play in this regard. 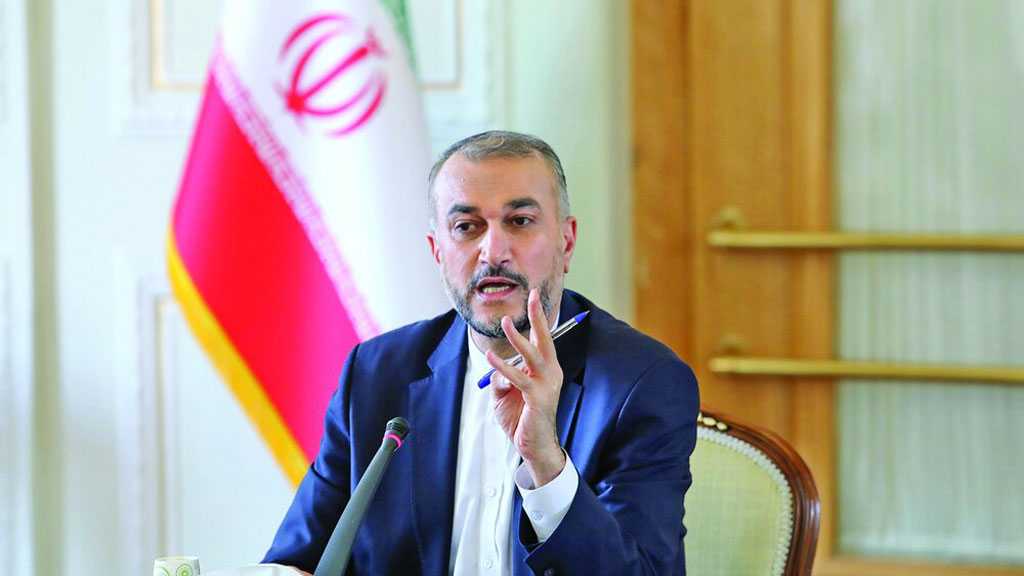 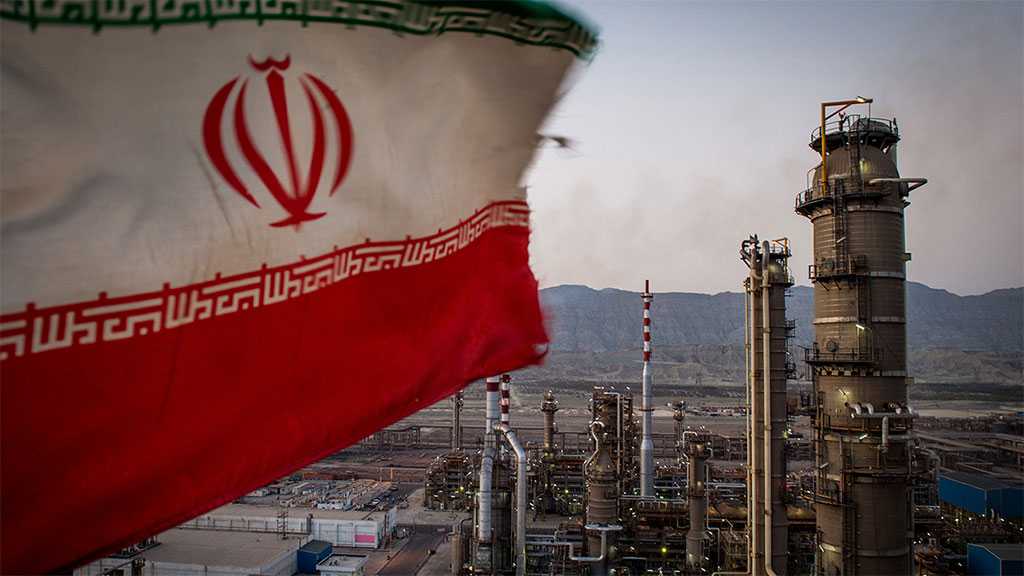 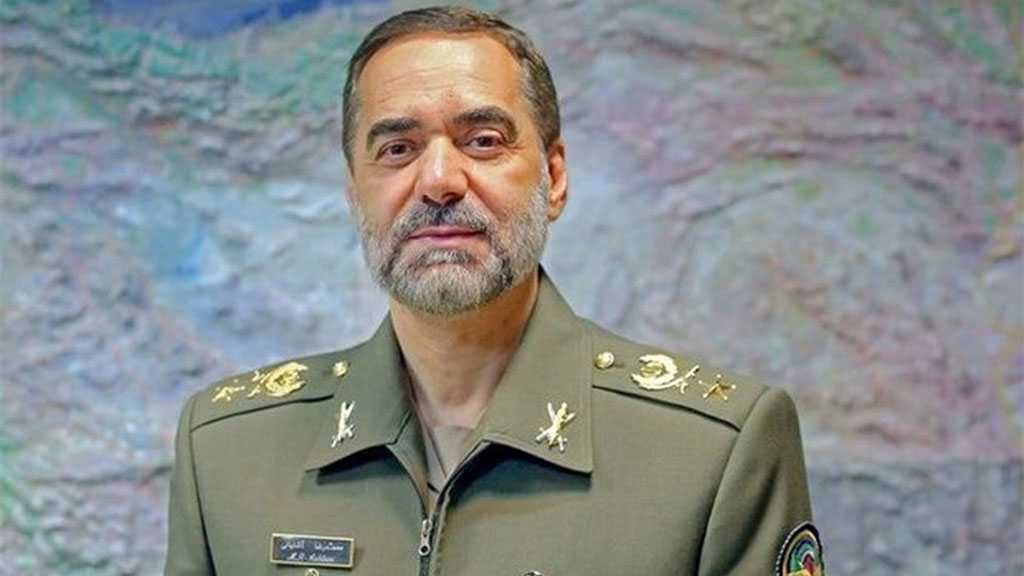