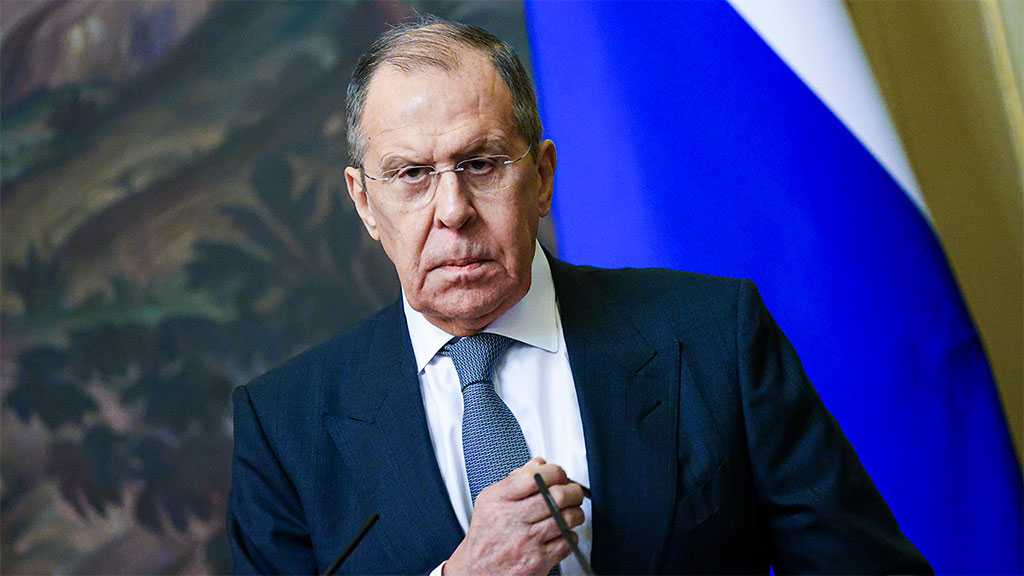 Russia’s Foreign Minister Sergei Lavrov on Sunday said the fact that Ukraine’s leader is Jewish does not negate Moscow’s claimed purpose to “de-nazify” the country.

In an interview with Italian news channel Zona Bianca, Lavrov was asked about his country’s “denazification” purpose when Ukraine’s President Volodymyr Zelensky is Jewish.

“So what if Zelensky is Jewish. The fact does not negate the Nazi elements in Ukraine. I believe that Hitler also had Jewish blood,” Lavrov said, adding that “some of the worst anti-Semites are Jews.”

The Russian diplomat went on to accuse the United States and Canada of training “neo-Nazi subdivisions” that are now in Ukraine’s army, referencing those holding out at the Azovstal steel plant in Mariupol. 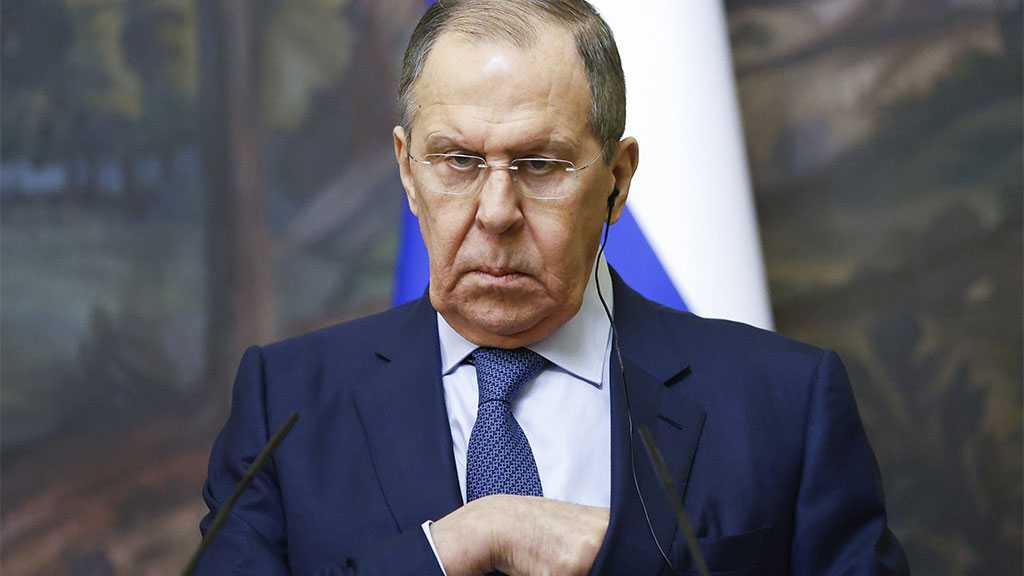 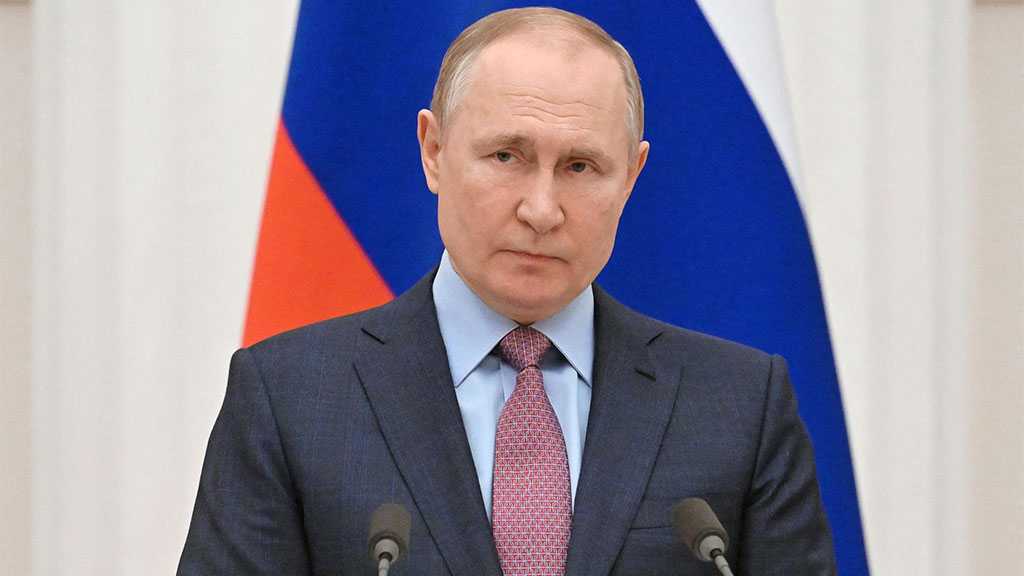 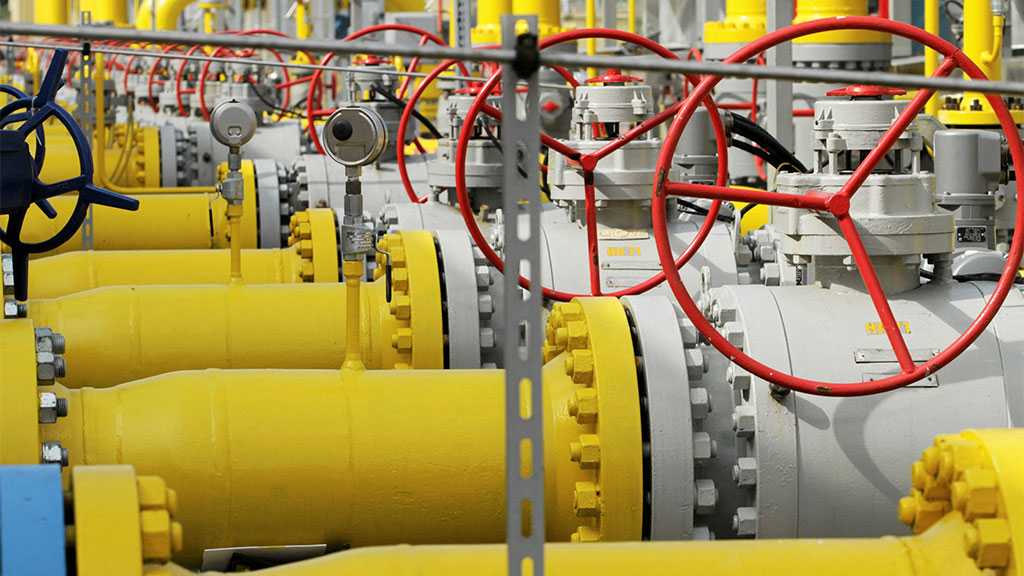