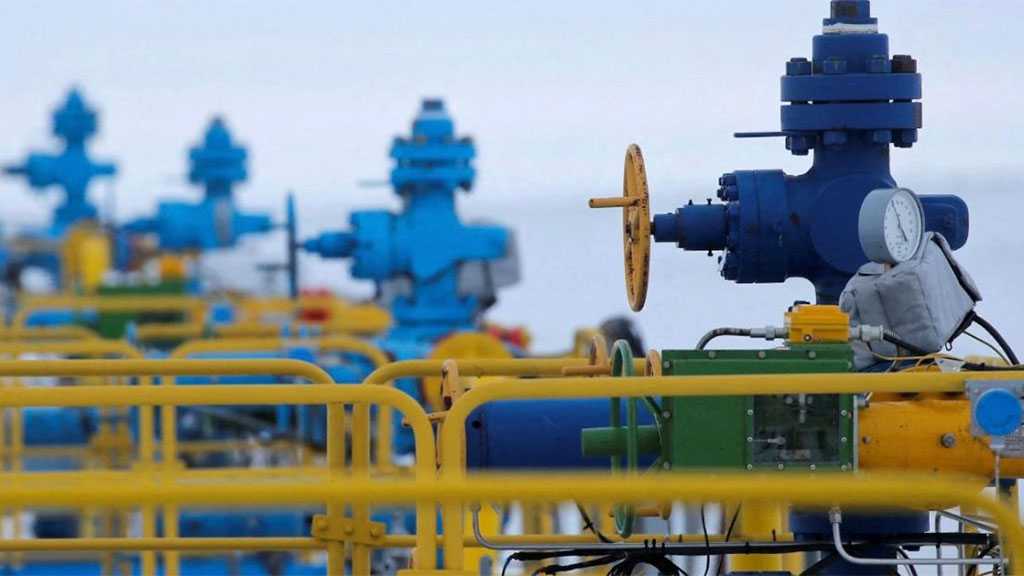 According to Gulyas, these countries’ leaders aren’t admitting this in order to be seen as “being a good European.”

Gulyas said that Hungary has opened a euro account with Russia’s Gazprombank, which then converts payments into rubles before transferring them to suppliers in Russia. This system allows European buyers to comply with Putin’s demand, made in late March, that “unfriendly” countries switch to Russia’s national currency to buy its natural gas.

“There are nine other countries using the same payment scheme, but because today the idea of being a good European also means that the leaders of those countries are not honest when speaking either in the international arena or to their own people, the other nine countries won’t say that they are doing the same thing,” said Gulyas, who serves as Prime Minister Viktor Orban’s chief of staff.

He also added: “There should be no doubt in anyone’s mind that countries importing raw materials from Russia use exactly the same method to pay for Russian gas.”

It is unclear which EU countries Guylas was referring to. Russian energy giant Gazprom has already shut off supplies to Poland and Bulgaria after both refused to pay in rubles, but a Bloomberg report last week stated, as Gulyas did, that 10 of the bloc’s member states have already set up accounts with Gazprombank, and four have actually paid for Russian gas using this mechanism.

“We mustn’t adopt sanctions with which we primarily penalize ourselves instead of those we want to sanction,” he said, referring to soaring energy costs throughout Europe. While the government in Budapest has condemned Russia’s military operation in Ukraine, Guylas said that it would “continue to buy our energy at the cheapest possible price” to offset any costs on the Hungarian people. 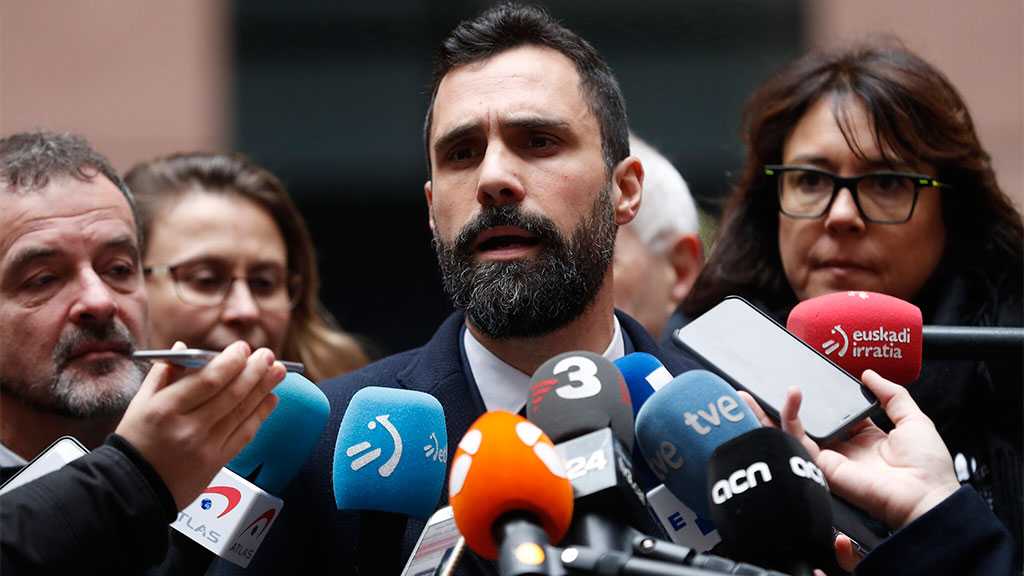 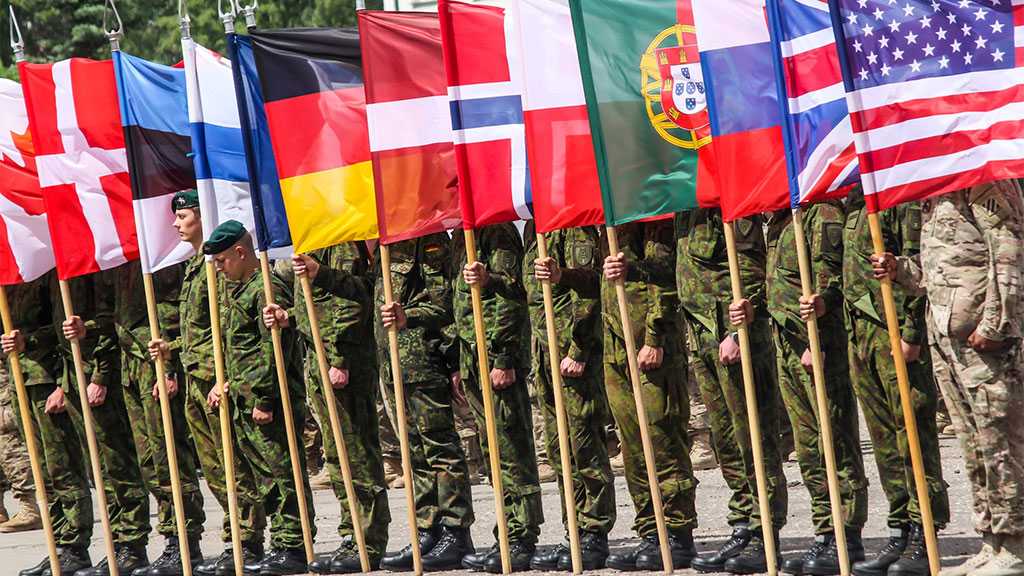 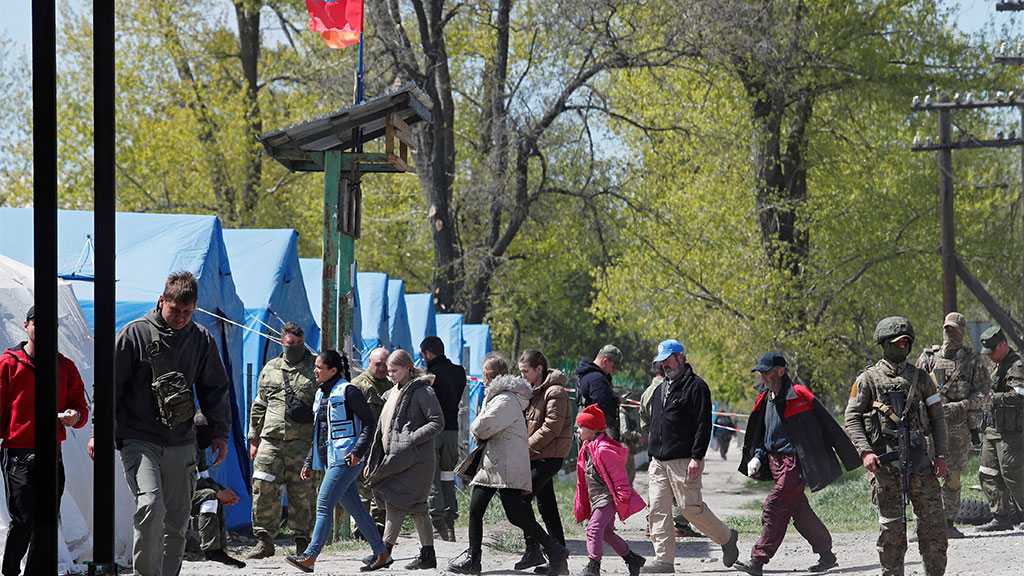