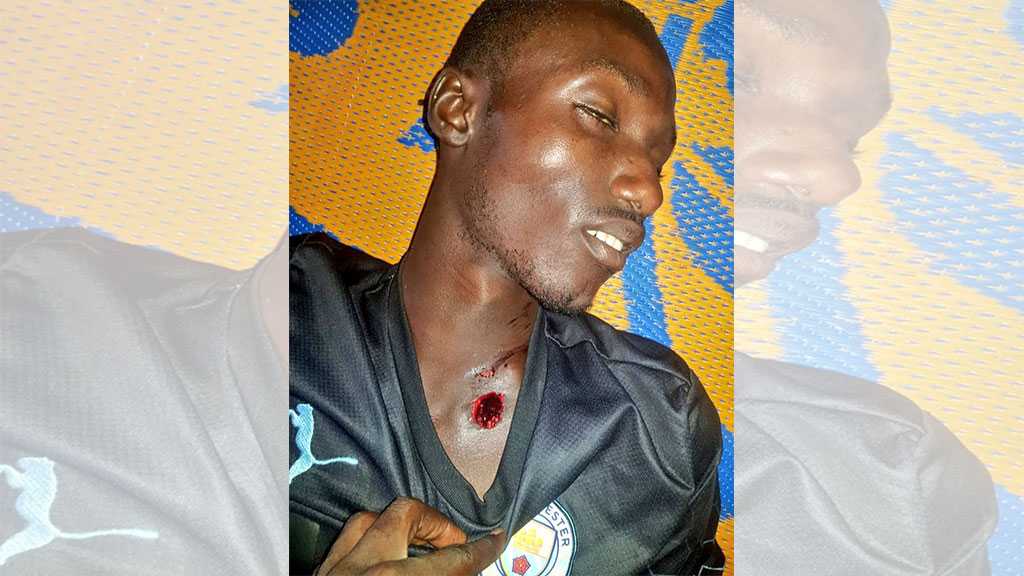 At least one person was martyred while many others sustained injuries when Nigerian policemen opened fire on members of the Islamic Movement in Nigeria [IMN during the annual Quds Day rally in Zaria, Kaduna State.

The popularly known Shia group held the Quds Day rally on the Palestinian solidarity day that is held annually on the last Friday of the holy month of Ramada.

An eyewitness disclosed to SaharaReporters that the IMN members were peacefully going about their protest when policemen emerged all of a sudden and began firing live bullets at them.

He said others who sustained bullet wounds and are currently battling for their lives in hospital. 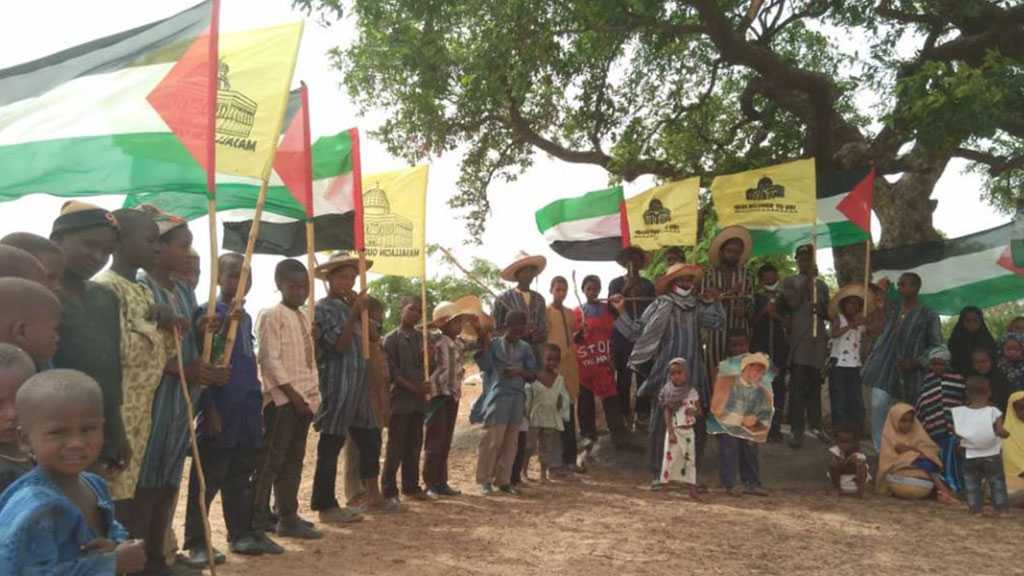 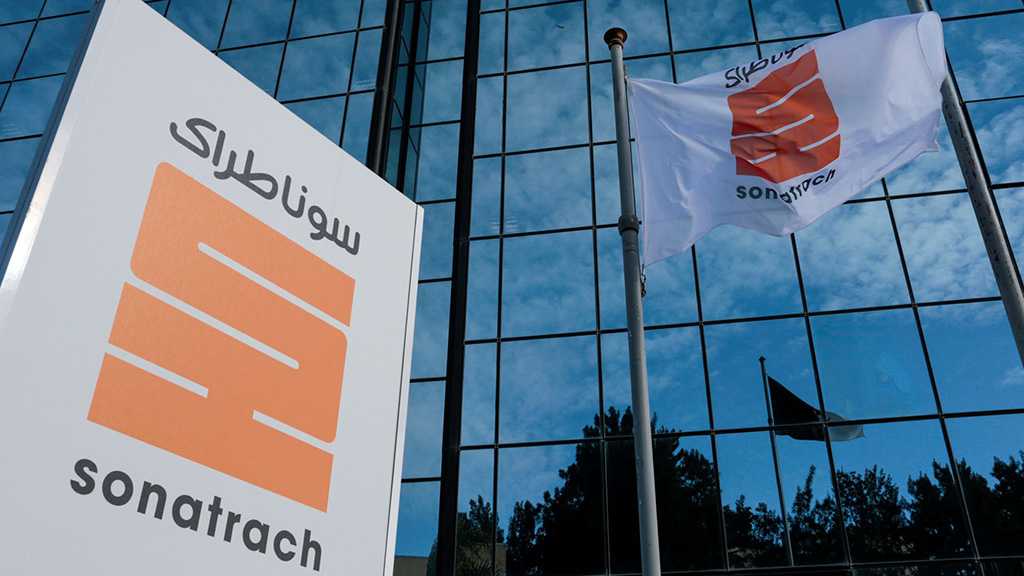 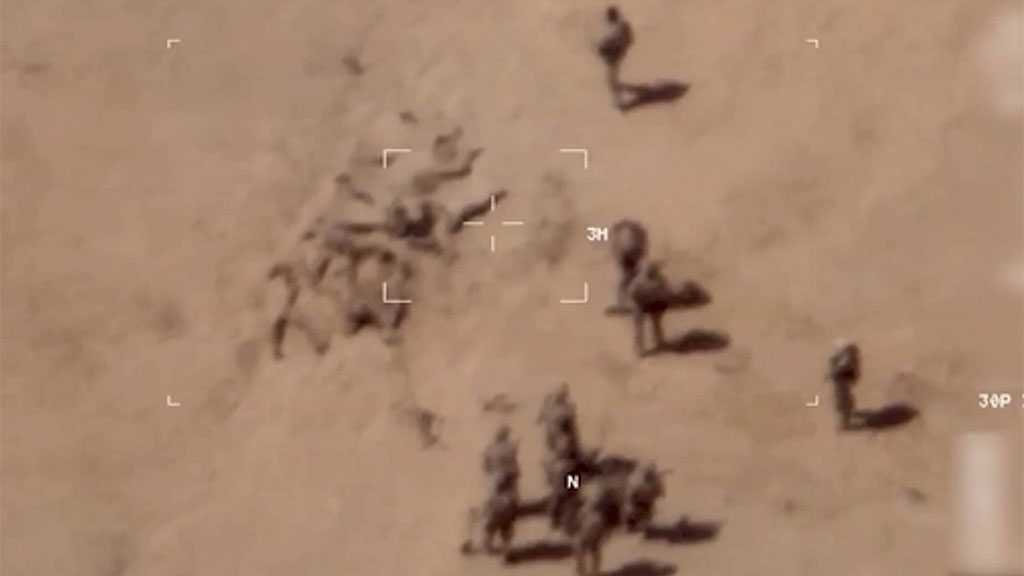