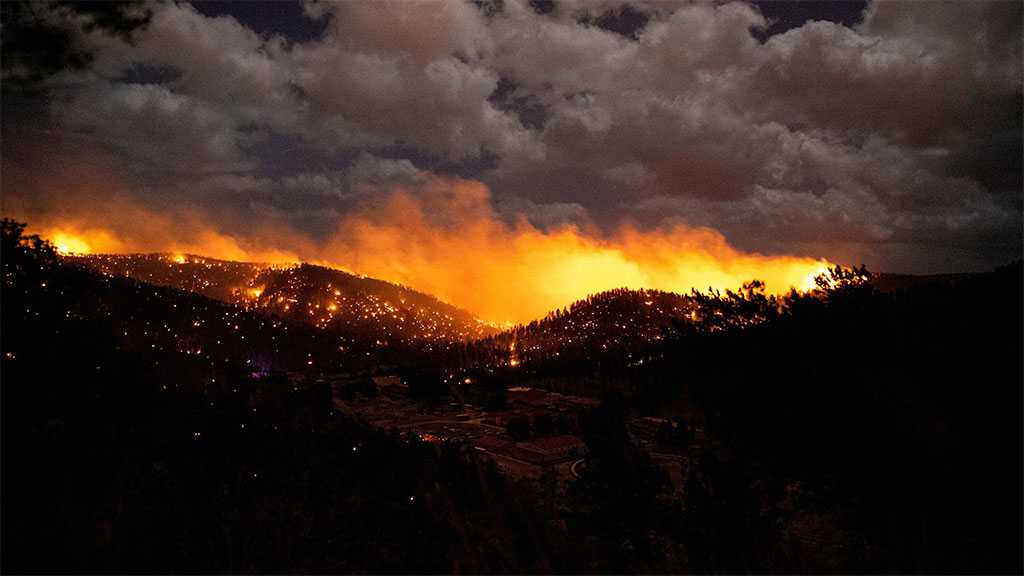 Firefighters in New Mexico failed on Friday to pin back the flames of the United States' largest wildfire, which is burning perilously close to a string of mountain villages.

The blaze is the most destructive of dozens in the US Southwest that are more widespread and burning earlier than normal in the year due to climate change, scientists say.

Thousands of people in the Mora valley, about 40 miles northeast of Santa Fe, prepared to evacuate as smoke billowed from forest around the nearby farming community of Ledoux.

High winds blew embers over a mile, spreading a wildfire that has scorched about 75,000 acres, or 117 square miles, of the Sangre de Cristo Mountains since April 6, destroying hundreds of homes and structures.

"It looks very scary out there," incident commander Carl Schwope told a briefing. "With the rate of spread, it's very difficult for us to get any fire control."

Winds were expected to blow from the south on Saturday, pushing the blaze towards villages such as Mora, as well as the city of Las Vegas, with a population of 14,000, fire officials said.

Locals lashed out at the US Forest Service for a deliberate, "controlled burn" meant to reduce fire risk that inadvertently started part of the blaze. 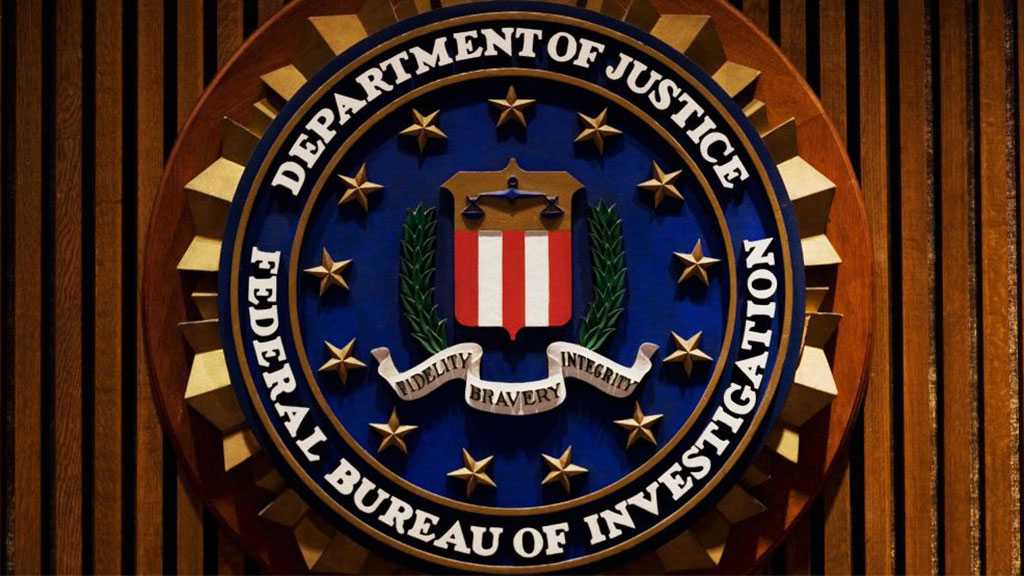 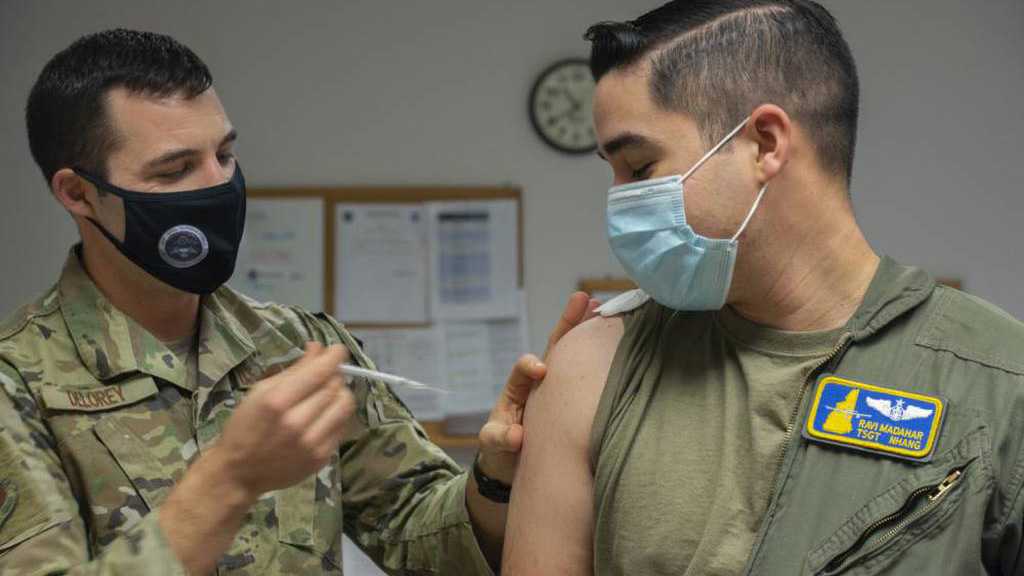 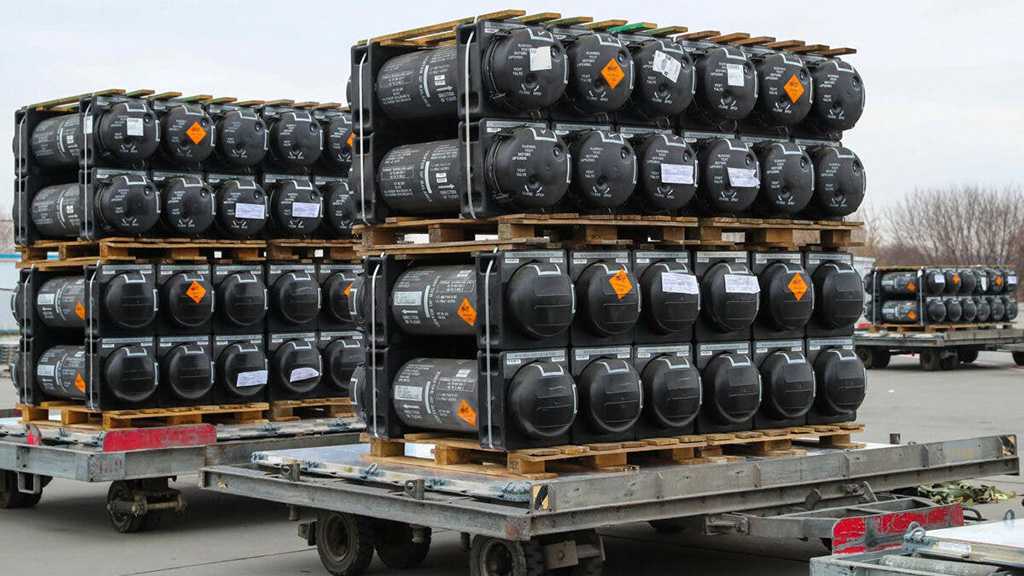