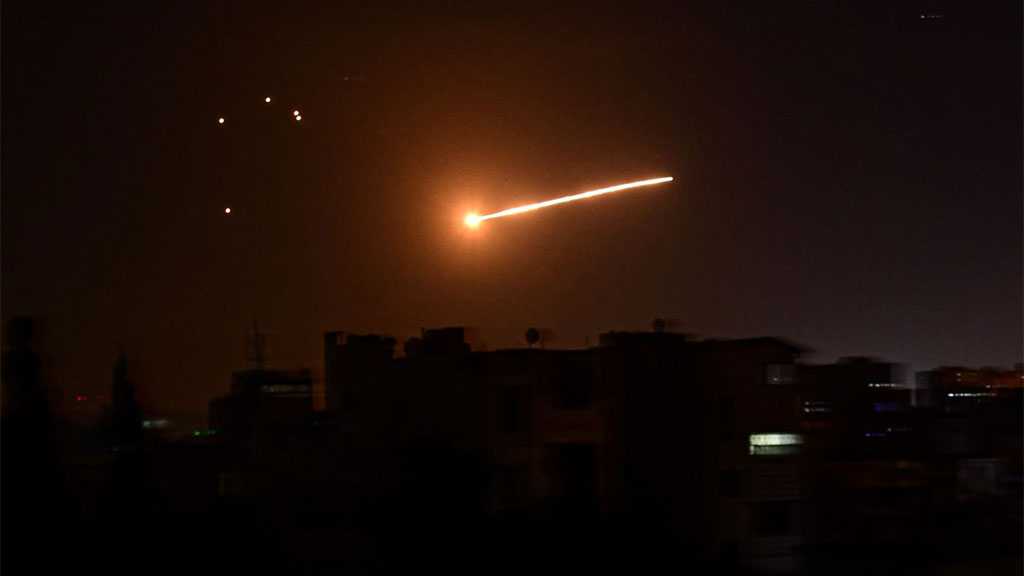 At least four Syrian army troops were martyred and three others injured after hostile ‘Israeli’ missiles hit the outskirts of the capital, Damascus, in yet another act of aggression against the Arab country.

State-run SANA news agency, citing a military source, reported that ‘Israeli’ warplanes fired several missiles from the direction of the northeastern ‘Israeli’-occupied Palestinian city of Tiberias, which lies on the western shore of the Sea of Galilee, at areas in the vicinity of Damascus at 0:41 a.m. local time on Wednesday.

Most of the projectiles were intercepted and destroyed before hitting any of their targets, SANA added.

The source said four soldiers had lost their lives while three others were wounded. The airstrike also caused some material damage.

Back on April 14, ‘Israeli’ missiles were intercepted by the Syrian air defense systems over the western countryside of Damascus.

An unnamed military source said at the time that the missiles were reportedly fired from the direction of Syria’s ‘Israeli’-occupied Golan Heights.

A similar attack was carried out by the Zionist military on April 9 against the northwestern Syrian city of Masyaf, which only caused material losses at the targeted area.

Syria has been gripped by foreign-backed militancy since March 2011. The Syrian government says the ‘Israeli’ regime and its Western and regional allies are aiding Takfiri terrorist groups that are wreaking havoc in the country.

‘Israel’ has been a main supporter of terrorist groups that have opposed the government of President Bashar al-Assad since foreign-backed militancy erupted in Syria nine years ago.

Also on Tuesday, an ‘Israeli’ military drone crashed in the Syrian territories.

The ‘Israeli’ military said the incident was being investigated, claiming that no sensitive information was lost due to the crash and there was no risk of intelligence being taken from the device.

The Zionist military did not specify the drone model or the circumstances that led to its crash.

While it remains unclear what exactly caused the unmanned aerial vehicle to fall, similar past incidents have been reported by the ‘Israeli’ military as the result of technical mishaps.

Back in September last year, a similar event occurred when another drone which belonged to the Zionist occupation military fell in the Syrian territory after it purportedly suffered a technical malfunction. 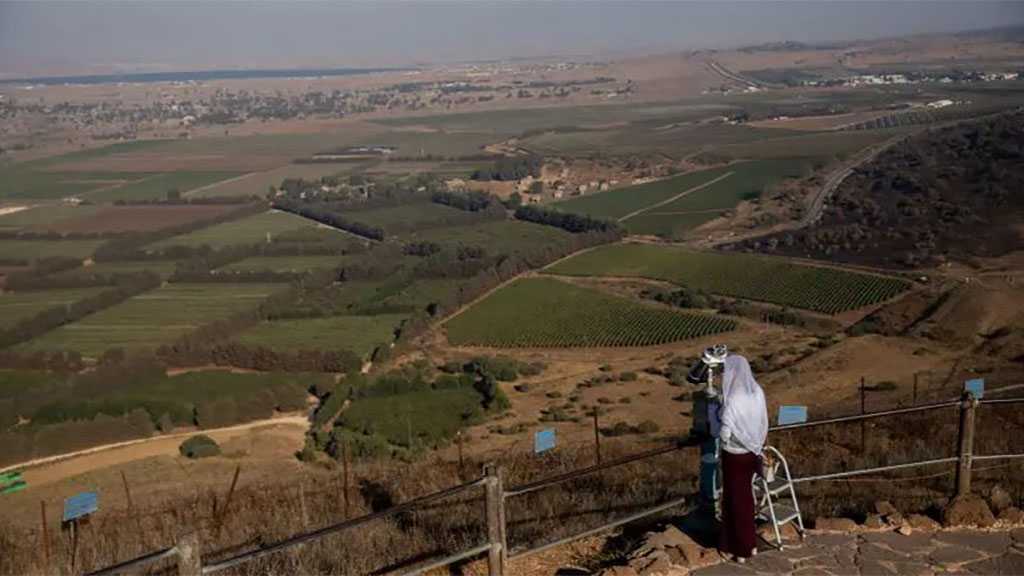 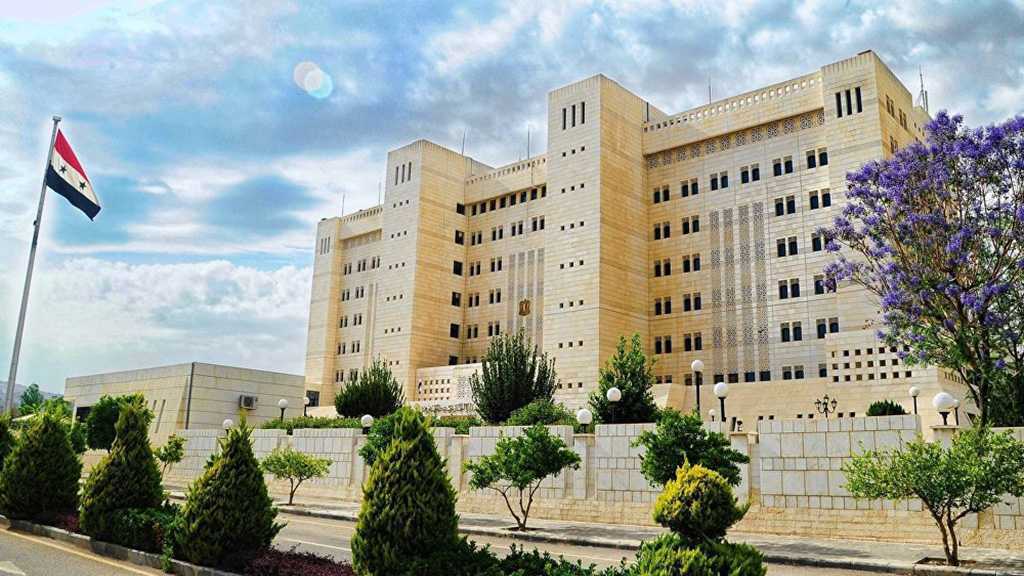 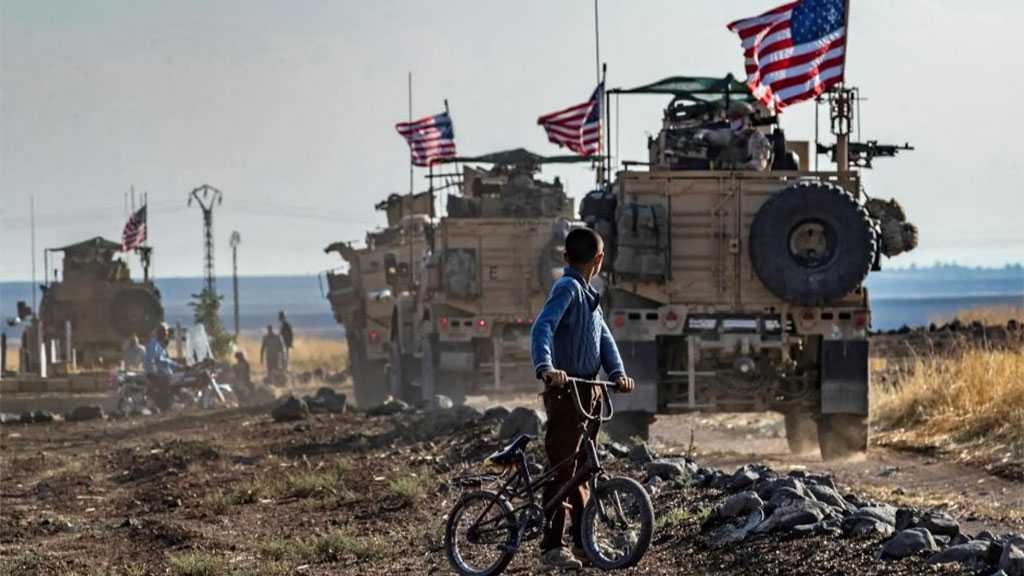