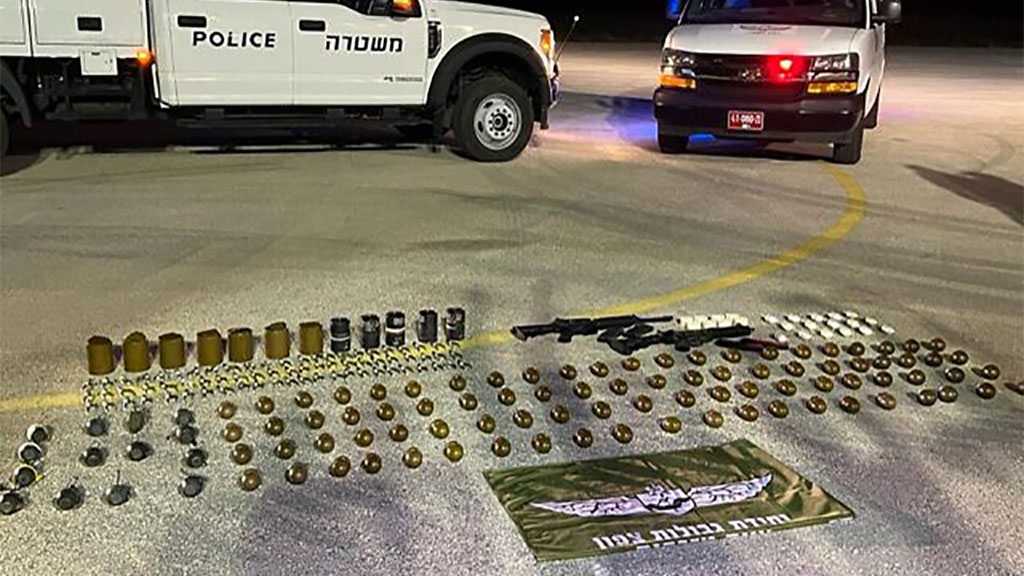 The admittedly infiltrated Zionist police claimed that it had foiled an attempt to smuggle dozens of grenades and two firearms into the ‘Israeli’-occupied territories from Lebanon on Monday night.

The ‘Israel’ Police alleged that some 100 fragmentation grenades and two rifles were found in a bag left on the border by two suspects.

Zionist officials said they were investigating whether the smuggling was possibly conducted “on behalf of the Lebanese Hezbollah” resistance movement.

Officials in the Tel Aviv regime have been warning that Hezbollah is attempting to arm Palestinians in order for them to commit attacks in the event of another surge in violence between ‘Israeli’ occupiers and Palestinian landowners.

“The fact that fragmentation grenades have been seized, an unusual weapon that has not yet been seized, raises the suspicion that they were intended to carry out attacks against crowded civilian places,” police went on to say. 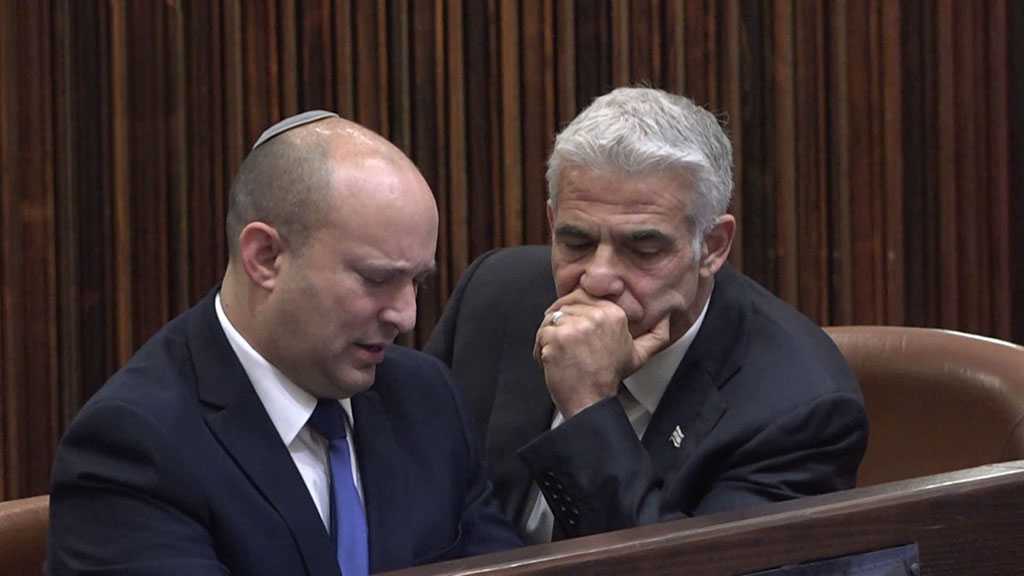 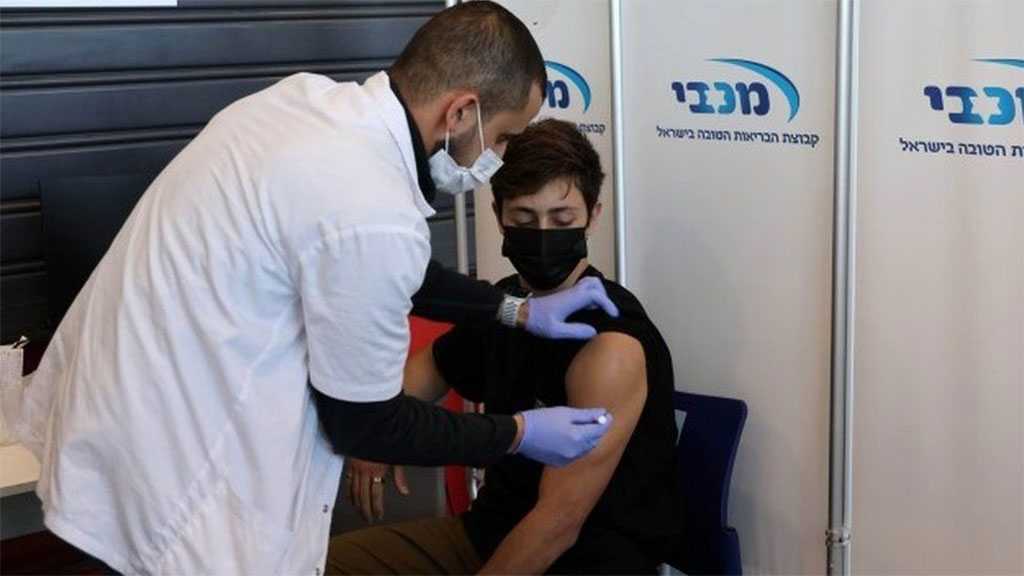 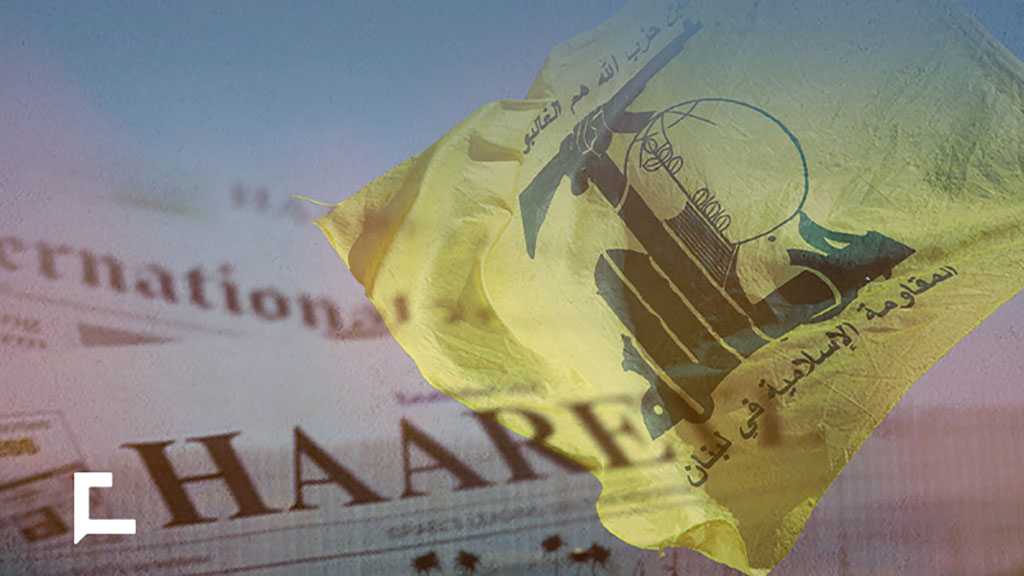