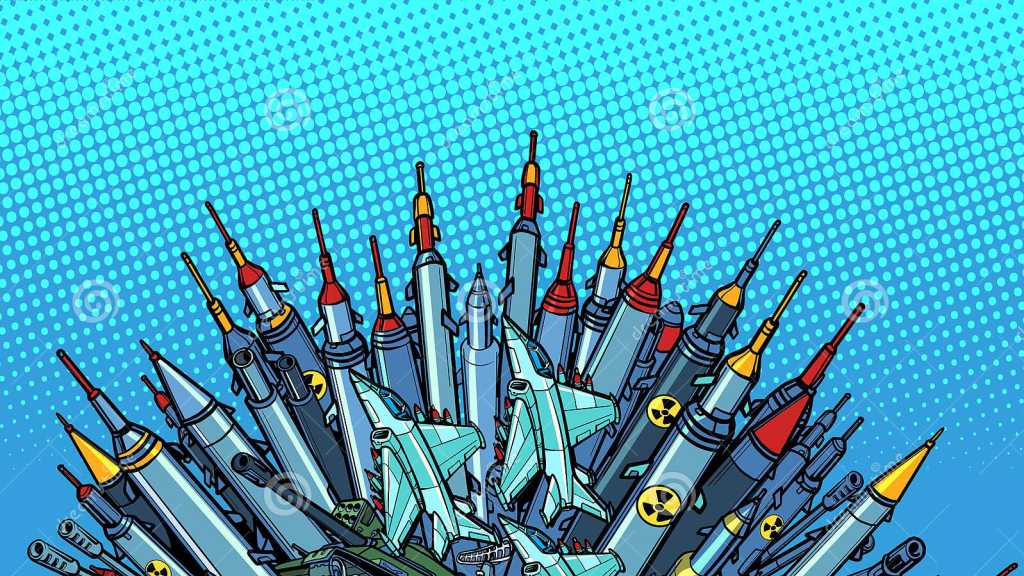 The global military expenditure has reached an all-time high, passing $2 trillion in 2021, according to a report by a leading defense think-tank based in Sweden, as spending increased for the seventh consecutive year.

The United States, China, India, the United Kingdom and Russia were the top five defense spenders, together accounting for 62 percent of the global expenditure, according to new data published on Monday by the Stockholm International Peace Research Institute [SIPRI].

“In 2021 military spending rose for the seventh consecutive time to reach $2.1 trillion. That is the highest figure we have ever had,” Diego Lopes da Silva, senior researcher at SIPRI, told AFP news agency.

Despite the economic fallout of the global COVID pandemic, countries around the world increased their arsenals, with global military spending rising by 0.7 percent last year, according to SIPRI.

Russia, which started its military operation Ukraine on February 24, saw its spending grow by 2.9 percent – the third year of consecutive growth – to $65.9bn.

Defense spending accounted for 4.1 percent of Russia’s gross domestic product [GDP], “much higher than the world average”, and made Moscow the fifth largest spender in the world, Lopes da Silva said.

On the other side, Ukraine’s military spending has risen by 72 percent since the annexation of Crimea. While spending declined by more than eight percent in 2021 to $5.9bn, it still accounted for 3.2 percent of Ukraine’s GDP.

Eight-member countries last year reached the targeted two percent of GDP for spending, one fewer than the year before but up from only two in 2014, SIPRI said.

Lopes da Silva said he expected spending in Europe to continue to grow.

The US, which far outspent any other nation with $801bn, actually went against the global trend and decreased its spending by 1.4 percent in 2021. 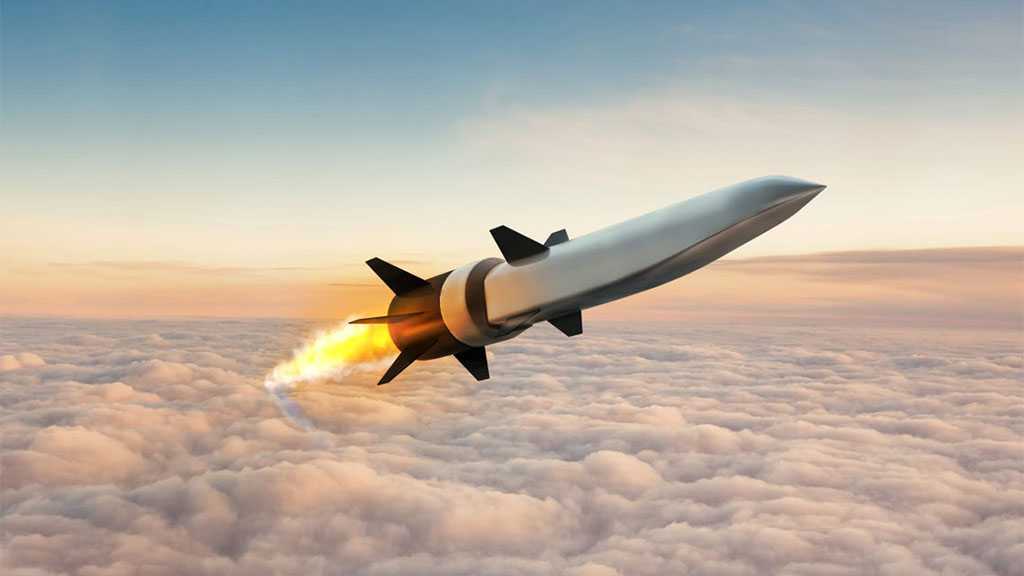 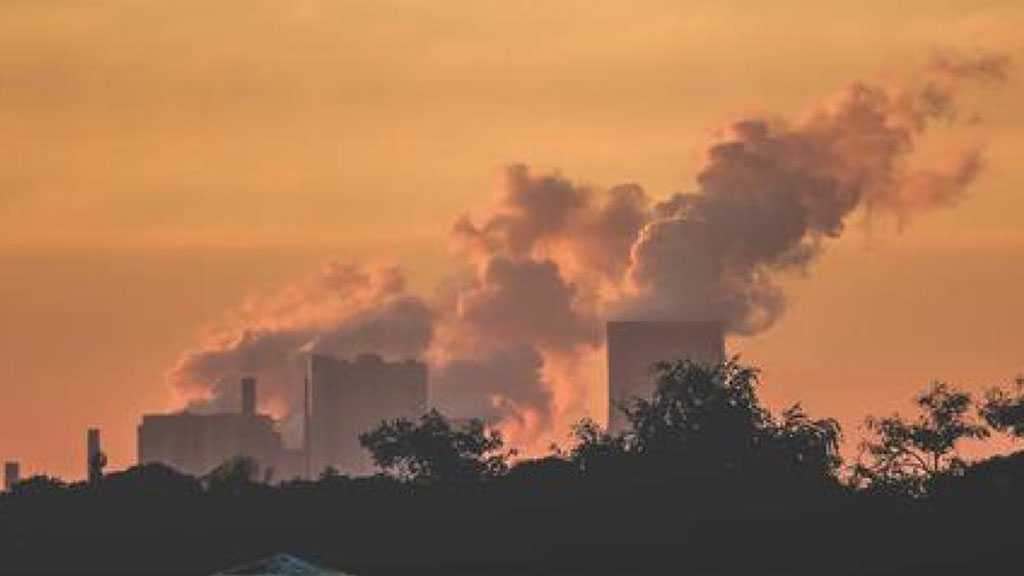 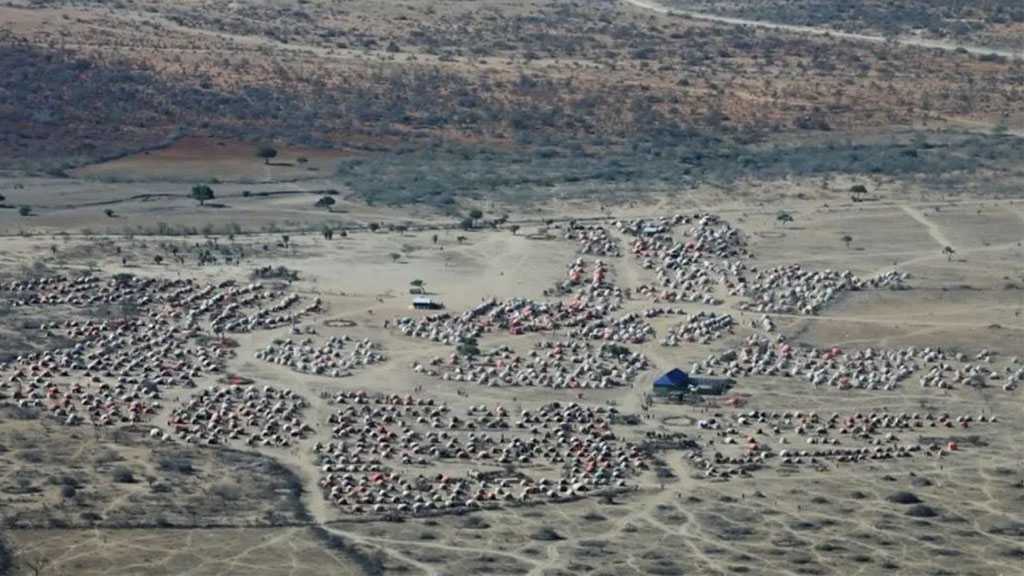