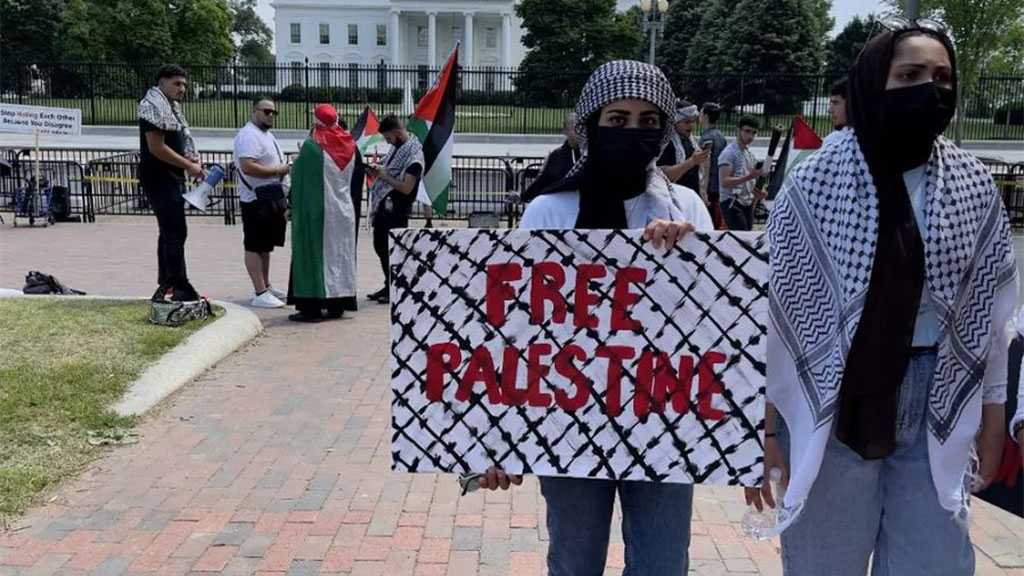 A Muslim student group at American University in Washington, DC pulled out of an interfaith Passover and Ramadan event over Hillel's support for the ‘Israeli’ occupation entity.

Hillel is the home for Jewish life on campus, and serves one of the largest Jewish populations of any private university in the US.

The AU chapter of Hillel was a co-sponsor of last week's joint Seder and Iftar along with the Muslim Student Association, which on April 16 announced its withdrawal from sponsorship in an Instagram post.

The post cited Hillel's support for the ‘Israeli’ occupation and came amid brutal ‘Israeli’ attacks in occupied al-Quds, in which dozens of Palestinians sustained injuries over the confrontations that took place in the past week.

“Hillel’s continued support for ‘Israel’ after this attack contradicts our values of human rights and justice and we are unable to participate in a co-sponsored campus event at this time,” the social media post stated.

The post accused the ‘Israeli’ entity of being settler-colonial and apartheid, and that it continues to "dispossess, genocide, and ethnically cleanse Palestinians." 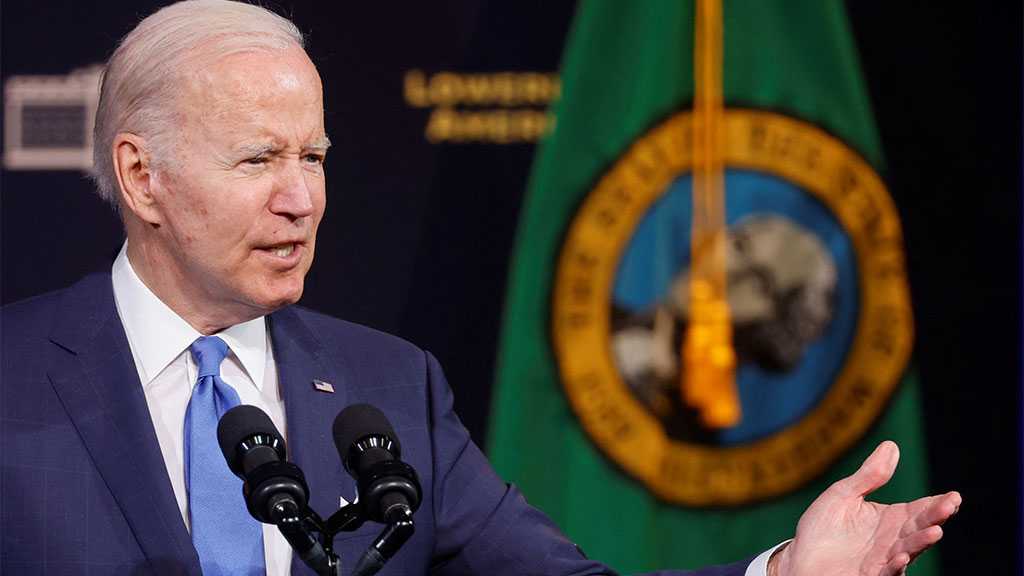 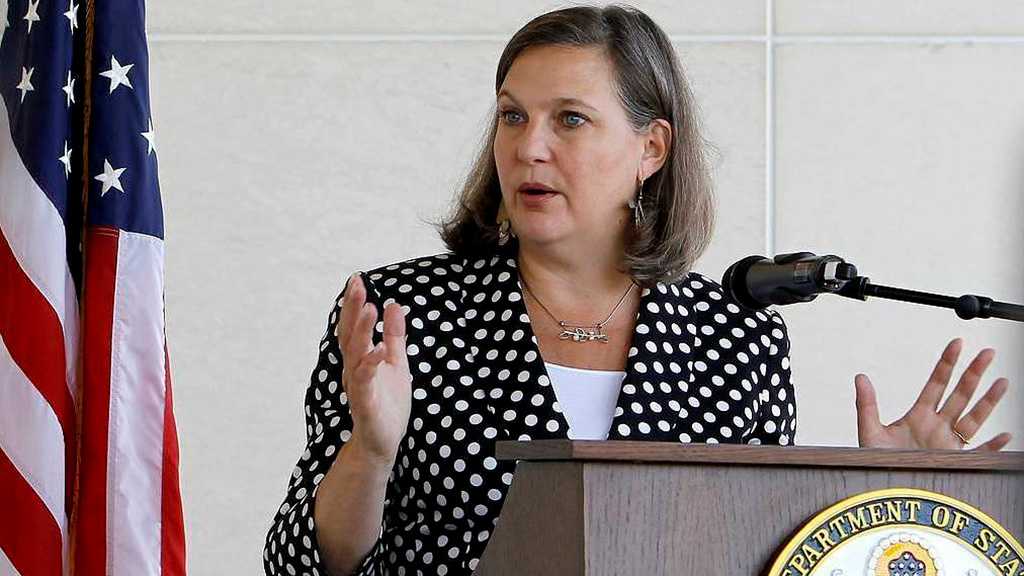 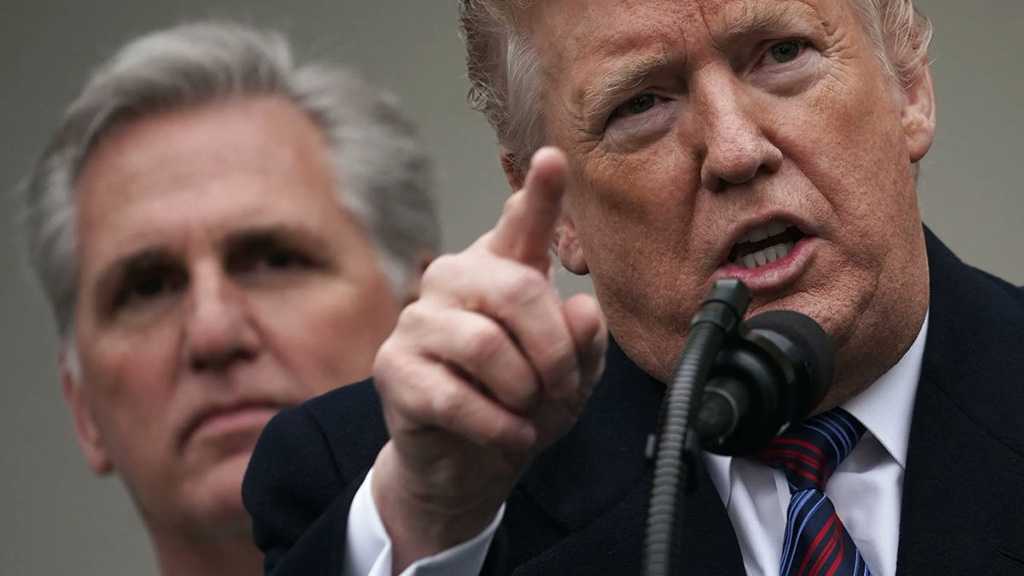