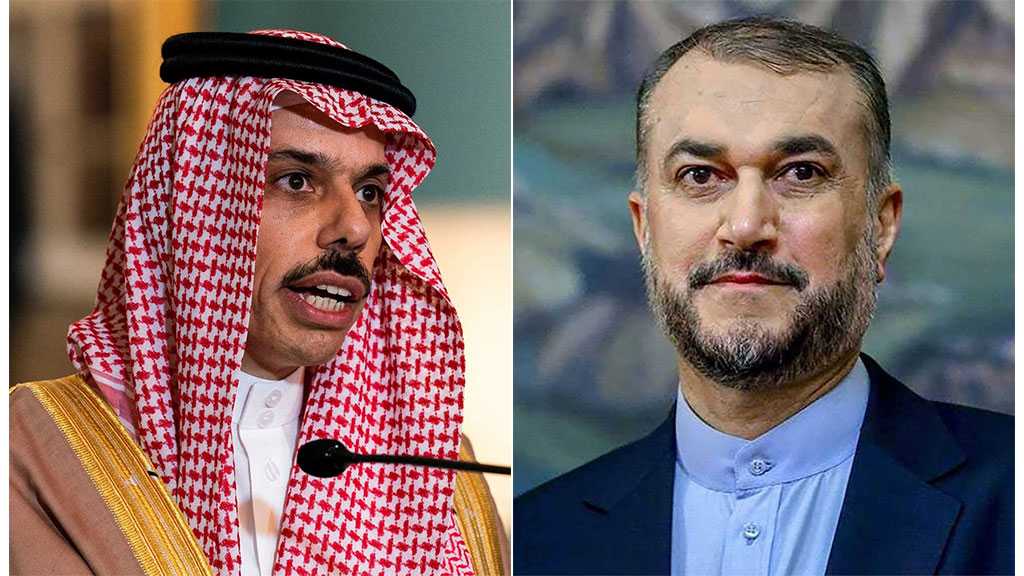 Iranian “Nour News” agency unveiled that “the fifth round of talks between senior Iranian and Saudi representatives was held in Iraq last Thursday,” pointing to that “the talks were positive and represented a step towards resuming bilateral ties.”

The agency pointed to that high-level officials from Iran's Supreme National Security Council and the head of the Saudi Intelligence took part in the talks.

In further details, the outlet explained that “the officials from the two nations set a clearer vision for resuming ties between Iran and Saudi Arabia,” adding that “senior Iraqi and Omani officials played a key role in organizing joint meetings between the representatives of Tehran and Riyadh.”

Another future round of talks is expected to be held soon between the Iranian and the Saudi foreign ministers, Hossein Amir Abdollahian and Faisal Bin Farhan, the agency concluded. 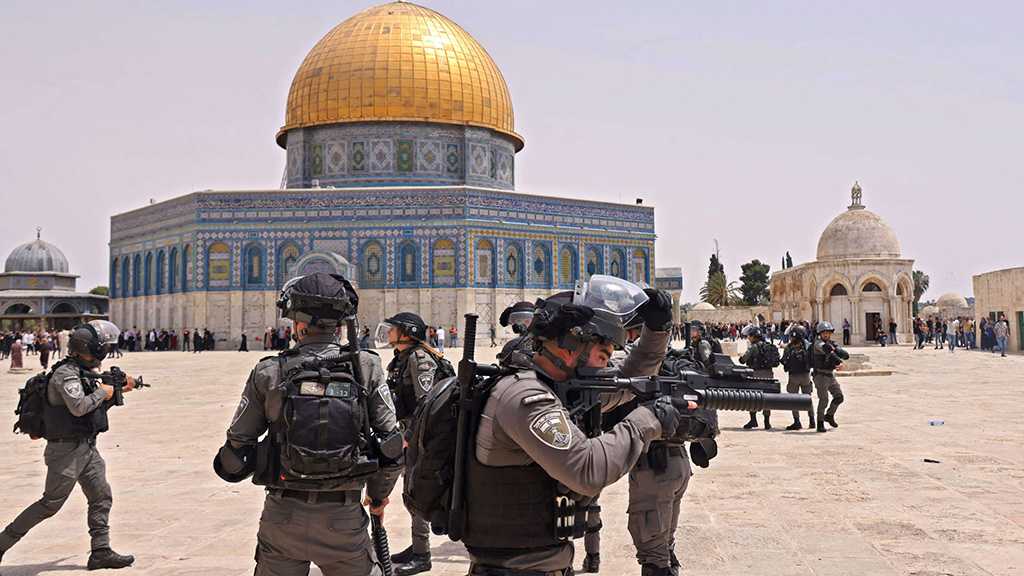 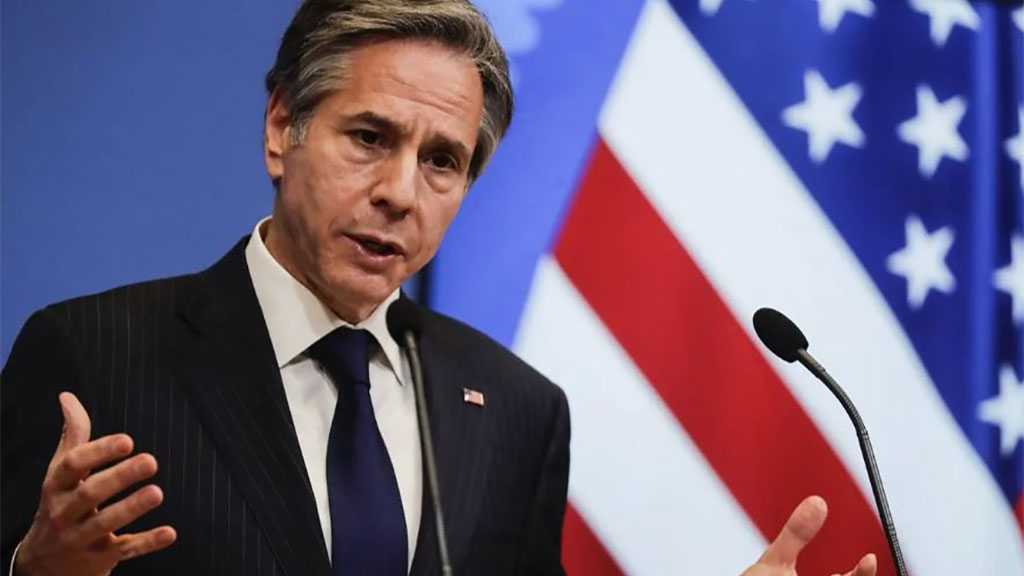 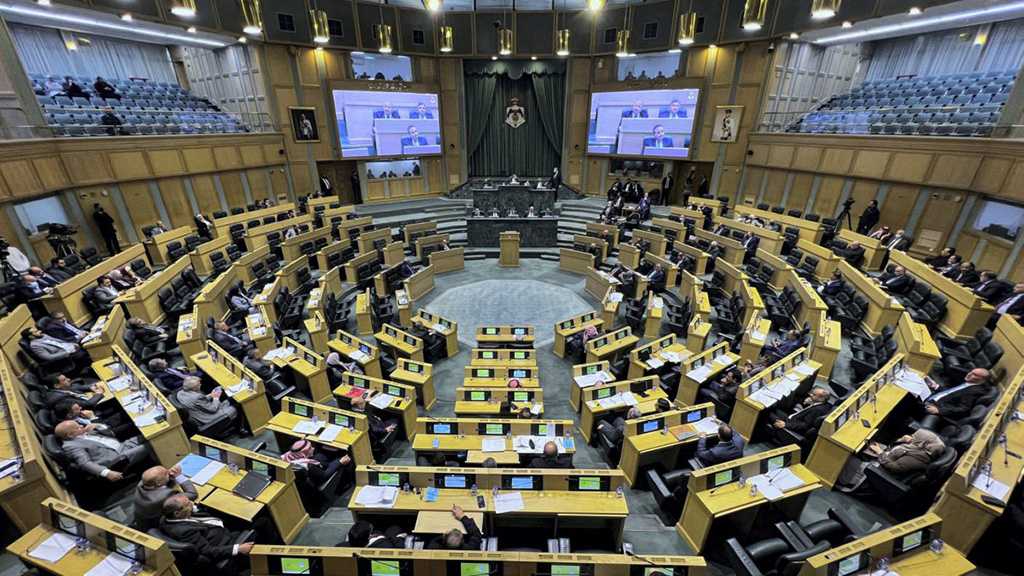