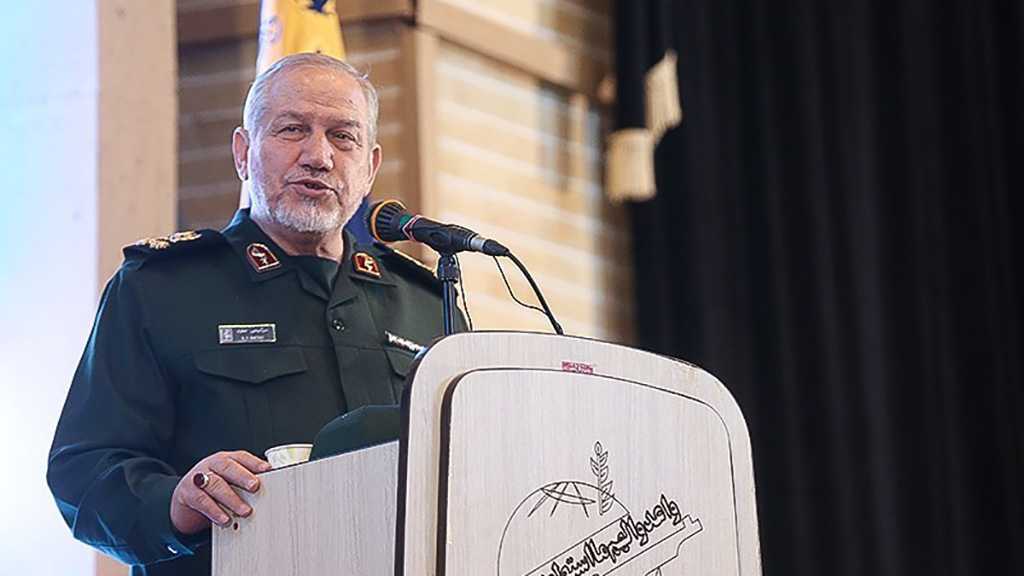 The Islamic Republic of Iran has gained such great strength that no power would be capable of fighting with it, a high-ranking Iranian general said.

Addressing a cultural ceremony in Isfahan on Thursday, Major General Yahya Rahim Safavi, the top military adviser to Leader of the Islamic Revolution His Eminence Sayyed Ali Khamenei, said the Iranian nation has become so strong that “no power is able to confront Iran.”

He also noted that the Islamic Republic would ultimately gain benefits from the threats and sanctions.

Hailing the Islamic Republic’s “strategic and correct” policy to focus on the neighbors and the East, the senior general said, “Our problems could be resolved at home. We will soon go through this stage… We are making progress.”

Last week, Commander of the Iranian Army Major General Abdolrahim Mousavi reminded the enemies that their strategic depth is within reach of Iran, warning that any threat to the Islamic Republic will be met with great force.

Earlier in April, Chief of Staff of the Iranian Armed Forces Major General Mohammad Hossein Baqeri said all Iranian military forces are ready to give a decisive and crushing response to any threat at any level in such a way that the enemies of Iran would regret taking hostile action against the Islamic establishment. 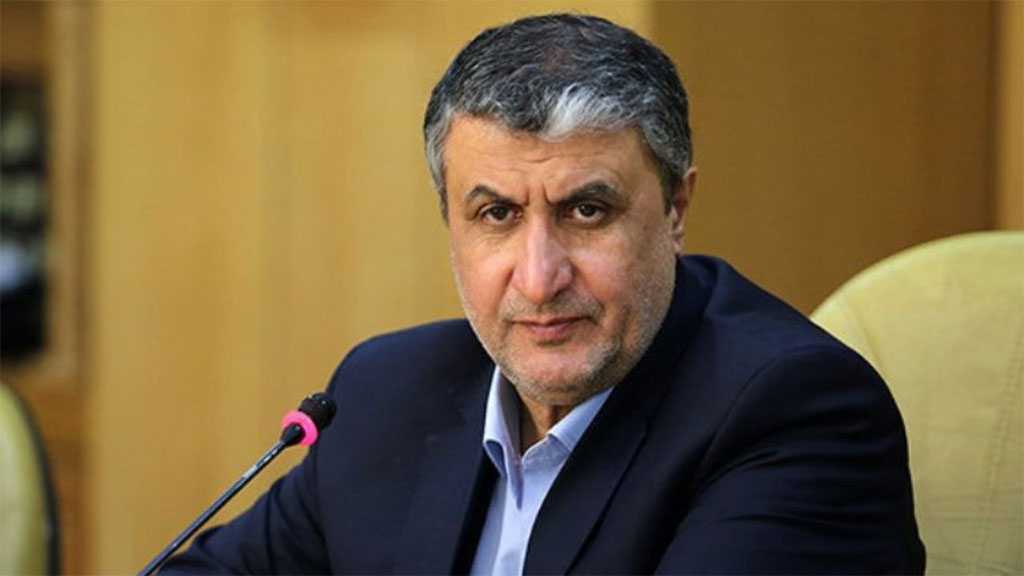 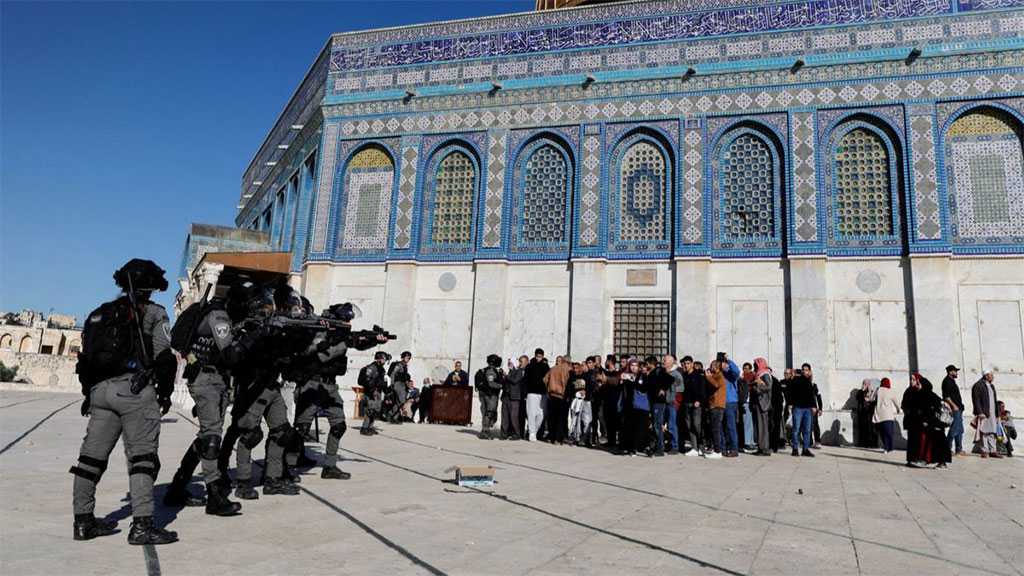 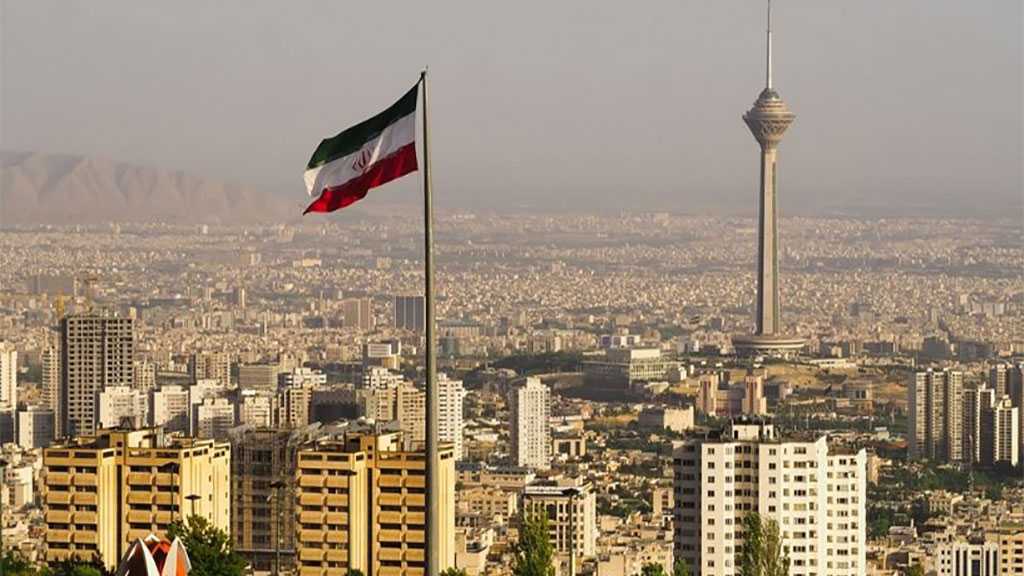