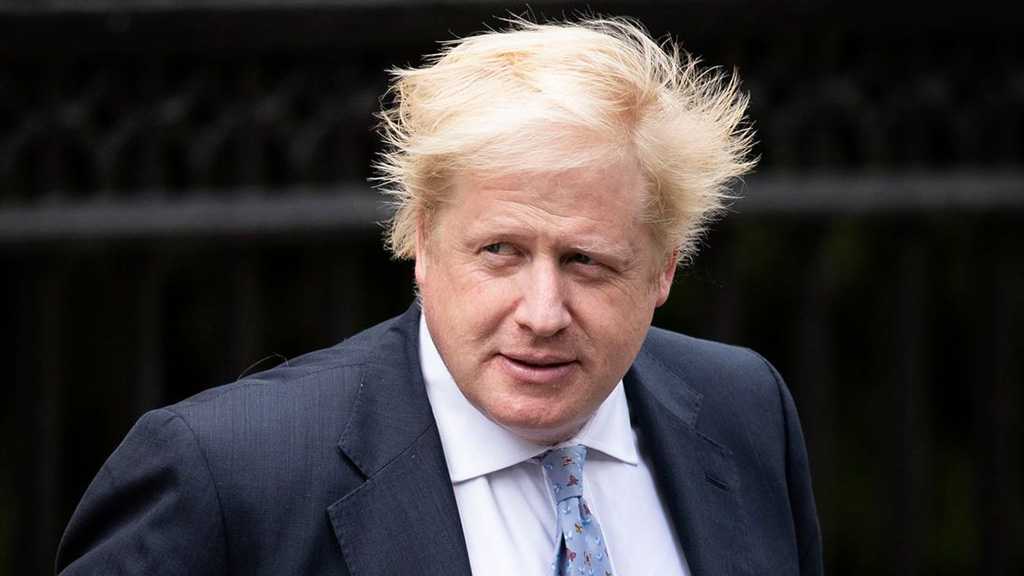 Russian President Vladimir Putin is like a crocodile chewing on Ukraine’s leg, British Prime Minister Boris Johnson told reporters on Thursday, while traveling to India. He said that he didn’t see how Kiev could possibly negotiate with Russia, and added that the West would keep sending artillery and other weapons to Ukraine.

“It’s very hard to see how the Ukrainians can negotiate with Putin, given his manifest lack of good faith and his strategy, which is evident, to try to engulf and capture as much of Ukraine as he can and then perhaps to have some sort of negotiation from a position of strength – or even launch another assault on Kiev,” Johnson said.

While he doesn’t see how Putin can be a “valid interlocutor,” Johnson said this was something for the Ukrainians to decide. Meanwhile, the UK and its NATO allies will continue to provide Kiev with money and weapons.

The consensus of G7 leaders on Ukraine is to “keep supplying them with the things they need to help them defend themselves, particularly with artillery,” Johnson said.

“This is turning into a conflict of heavy artillery exchanges and the UK is doing a lot to supply Soviet-era shells, in addition to the 150 armored vehicles we have announced,” the British PM added, presumably referring to the Stormer tracked vehicles armed with anti-aircraft missiles.

The US has offered Kiev a total of 90 towed howitzers, the first of which reportedly entered the country on Thursday.

According to Johnson, Ukrainian President Volodymyr Zelensky has a “pretty maximalist position” on the Donbass, saying he “would actually like Russian forces to be expelled from their existing positions” in Donetsk and Lugansk. He is “not so maximalist” on Crimea, the peninsula that voted to rejoin Russia after the 2014 US-backed coup in Kiev.

Johnson spoke with reporters en route to India, where he aims to pressure Narendra Modi’s government into reducing military and economic ties with Moscow.

Russia attacked the neighboring state in late February, following Ukraine’s failure to implement the terms of the Minsk agreements, first signed in 2014, and Moscow’s eventual recognition of the Donbass republics of Donetsk and Lugansk. The German and French brokered protocols were designed to give the breakaway regions special status within the Ukrainian state. 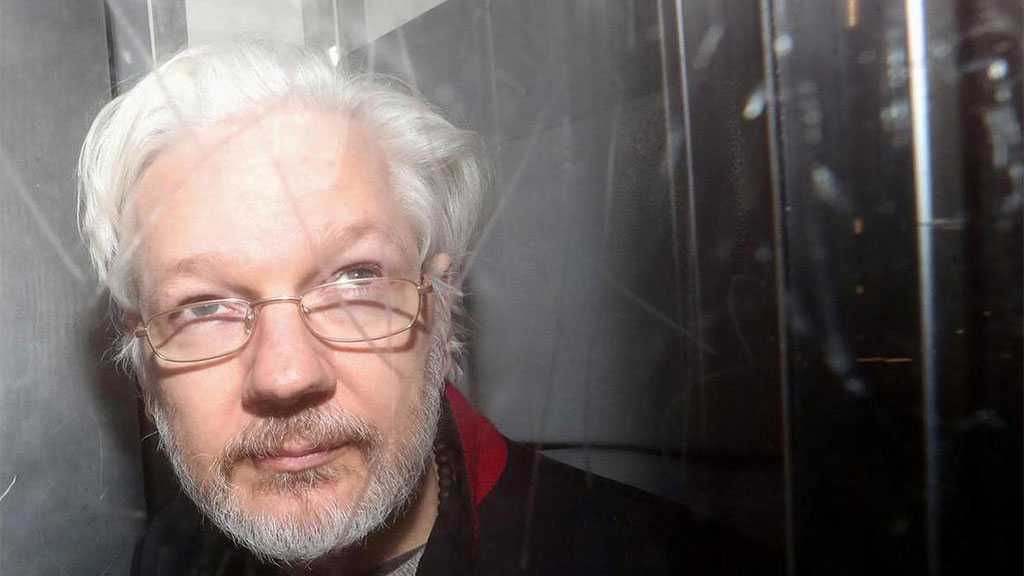 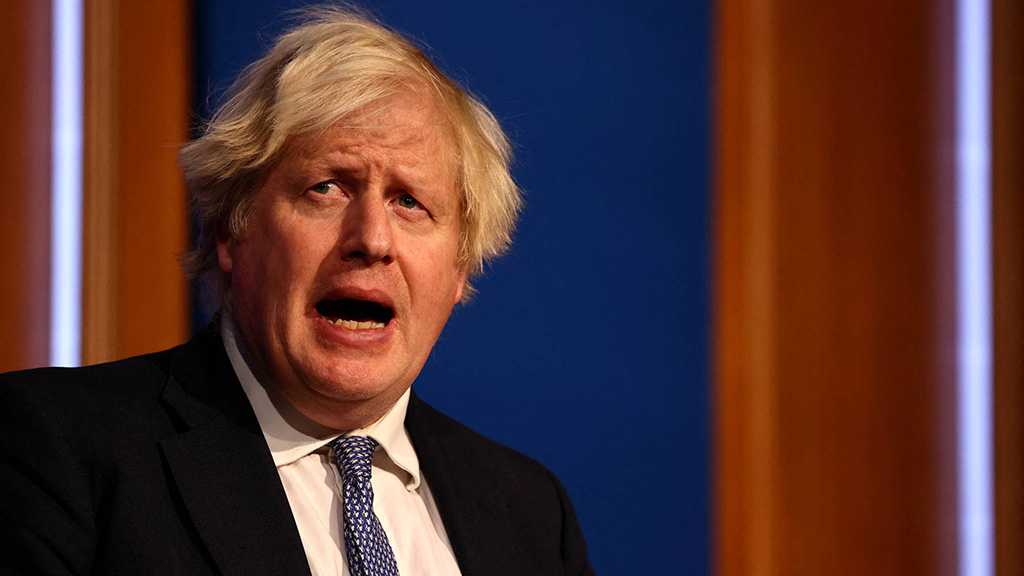 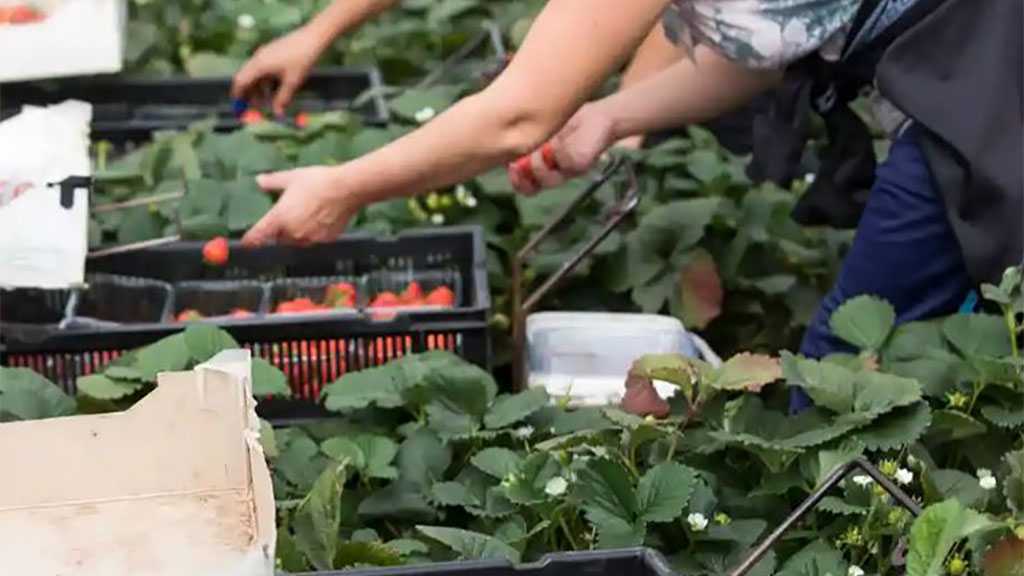