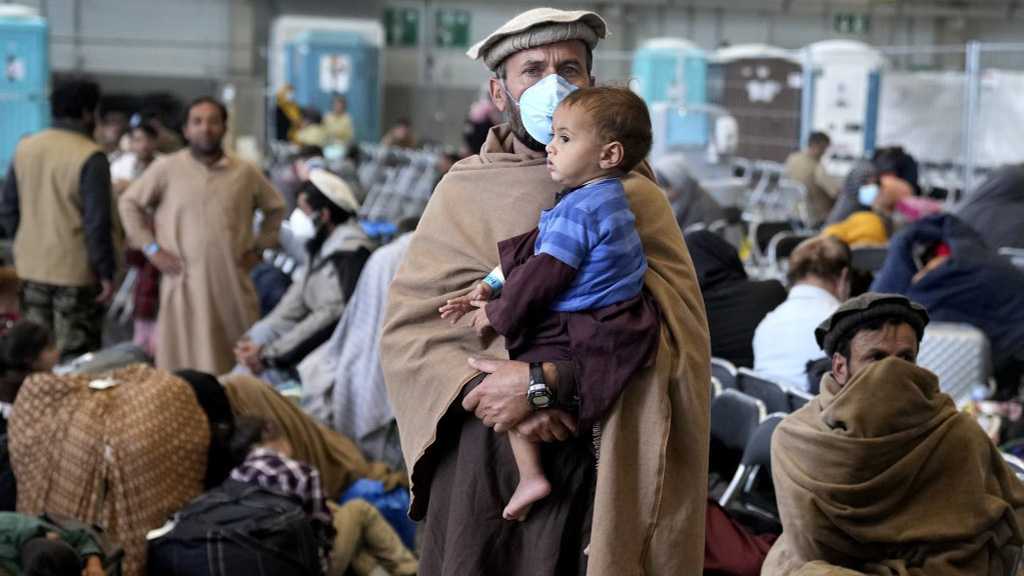 A new report released by US media says Germany is evicting hundreds of Afghans to make way for a large flood of Ukrainian war refugees who are arriving in the country.

US-based Foreign Policy magazine recounted the story of helpless Afghan families which arrived in Germany as refugees fleeing the Taliban rule but were quite recently expelled by the German government to make room for incoming Ukrainian refugees.

The German government grants asylum seekers temporary residence that is re-evaluated every six months. But it often does not approve extension and eventual asylum, depending on the situation in their home country.

“This means that soon after their arrival, Afghans fell into the same category – and are treated – as asylum-seekers who have been granted asylum and who have already been living in Germany for years, able to speak the language and to navigate the system,” said an unnamed social worker.

These Afghans are now being displaced by the German government to make room for a large flood of Ukrainian war refugees who are arriving in Germany.

“The evictions purposefully weren’t publicized. Some people had lived in their homes for years and were ripped out of their social structures, including children who were moved to locations far from their respective schools,” said Tareq Alaows, a board member of the Berlin Refugee Council, a collaboration of different organizations helping to improve conditions for refugees in the German capital and making sure their rights are adhered to.

Berlin said Afghans were evicted from the so-called “arrival centers” where they should only be staying for a short time. But some families had been living there for years, while others were living in accommodation other than arrival centers.

“Few people’s living conditions improved, but most were afraid to speak up, afraid it could impact their immigration status,” Alaows said, explaining that around 10 residences had been expelled from the German capital.

According to the report, the eviction decision was made by Berlin’s Senate Department for Integration, Labor, and Social Services. The department argues that the move is “based on operationally necessary and difficult considerations” and that there is no alternative because Ukrainians, including many women with children, needed a roof over their heads and a bed.

Before the commencement of Russia’s military operation in Ukraine on February 24, Germany was Europe’s biggest host country for refugees with more than 1.24 million people living in it, after Berlin opened its borders in 2015 to people mostly fleeing war in Syria.

After the war in Ukraine, Poland became the biggest host country for refugees in Europe which has taken in 2.8 million Ukrainians so far. 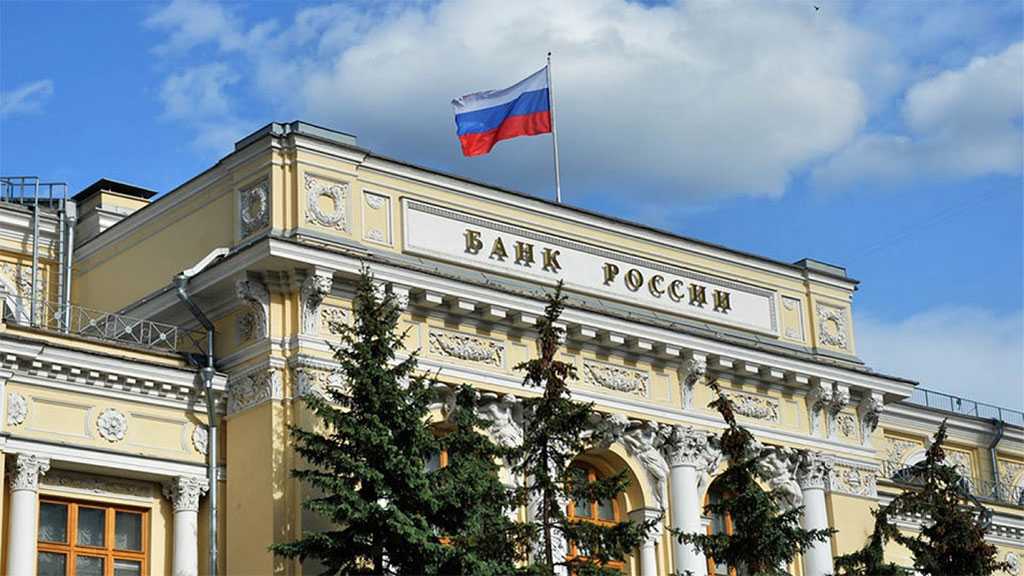 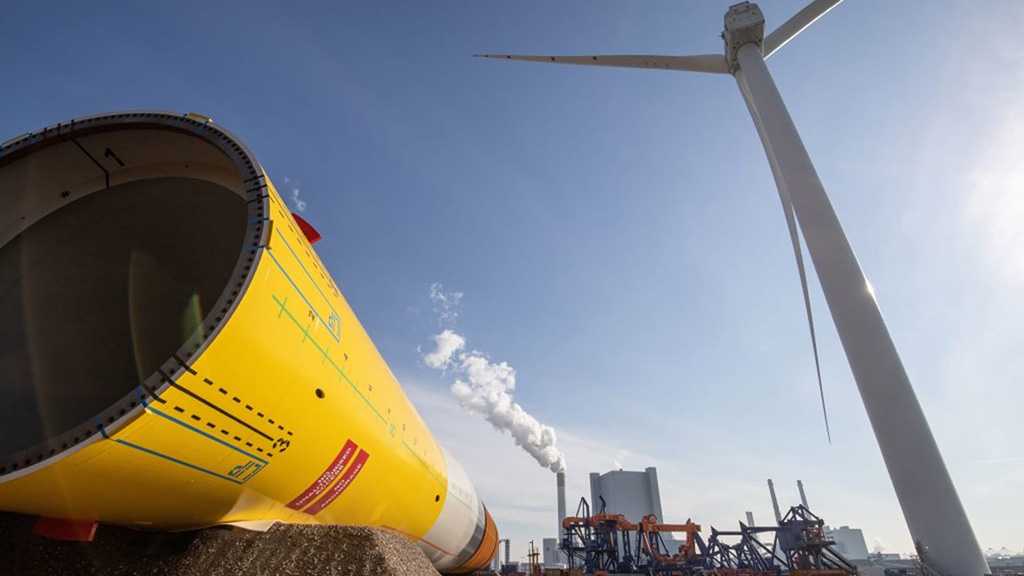 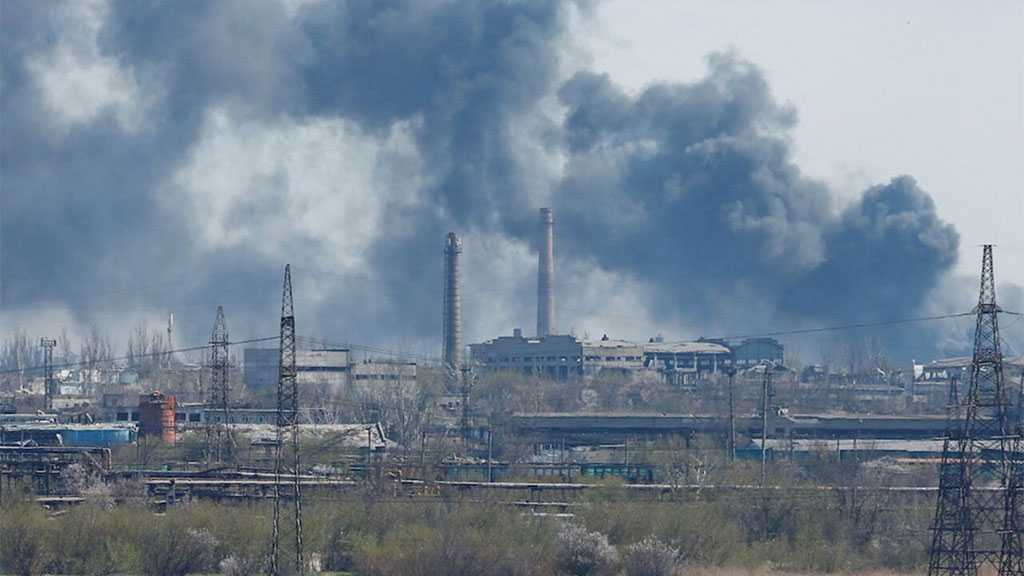