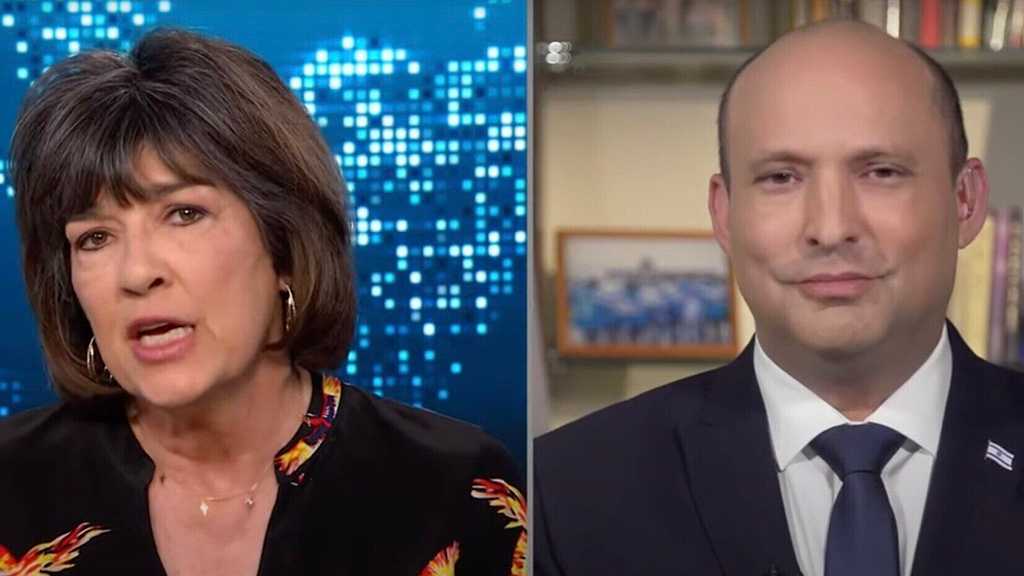 “Israeli” Prime Minister Naftali Bennett on Wednesday had a tense back-and-forth with CNN anchor Christiane Amanpour over the “Israeli”-Palestinian conflict and the “Israeli” entity’s handling of recent clashes in al.

In the interview, Amanpour asked Bennett why “Israeli” police enter al-Aqsa Mosque, citing the sensitivities of Palestinians and Muslims elsewhere.

“There you go again starting the story in the middle,” he said.

Referring to clashes last Friday at the al-Aqsa Mosque, the third-holiest site in Islam, Bennett noted police entered the mosque after rocks were hurled from it toward officers.

“My responsibility as prime minister of ‘Israel’ is to provide freedom of prayer for everyone in Jerusalem [al-Quds], including Muslims, which is why I had to send in policemen to remove the rioters and it worked,” he said.

Responding to Bennett’s “there you go again” line, Amanpour cited comments that Central Command chief Maj. Gen. Yehuda Fuchs made to The New York Times in February, when he expressed concerns over settler terrorism following a rise in violence and vandalism by settlers in the occupied West Bank. Fuchs is responsible for “Israeli” forces in the area.

“The West Bank has been occupied since 1967, settlers are allowed to be there. It is a minority, I know that, but they are there and they are violent, this minority,” she said.

The CNN anchor then again raised Fuchs’s remarks and asked Bennett to respond to the “Israeli” Occupation Forces [IOF] commander saying his job is to protect both “Israelis” and Palestinians.

“What you’ve been projecting is blatantly false,” he said. “It’s a lie, simply a lie.”

“Well, you’re misrepresenting the facts… I said a tiny minority, and I object [to] the symmetry that you’re trying to create here,” he said.

“There’s no symmetry. I’m talking about your own generals,” said Amanpour.

Bennett said that of the several hundred thousand “Israelis” living in West Bank settlements, “there are several hundred, perhaps even less who’ve applied violence from time to time.”

“But who’s getting murdered? We’re seeing Palestinians murder ‘Israelis’. We’re not seeing ‘Israelis’ murdering Palestinians, and that’s why there’s no symmetry here,” he said. “I also object, these are not occupied territories, they’re territories in dispute, and we have claimed to our own place as well as them.”

“I get it. No one’s going anywhere. We have to figure out how to live together. That’s my job. To provide security for Israelis, dignity for Palestinians. I’m working on that very hard, and we’re succeeding,” Bennett continued.

“The problem is that the Palestinian leadership is totally corrupt, incompetent, so we have to do the job because there’s no one to work with on the other side, and… indeed, we’re adding jobs, better jobs, but at the end of the day, my utmost responsibility is to provide security to the ‘Israeli’ people.” 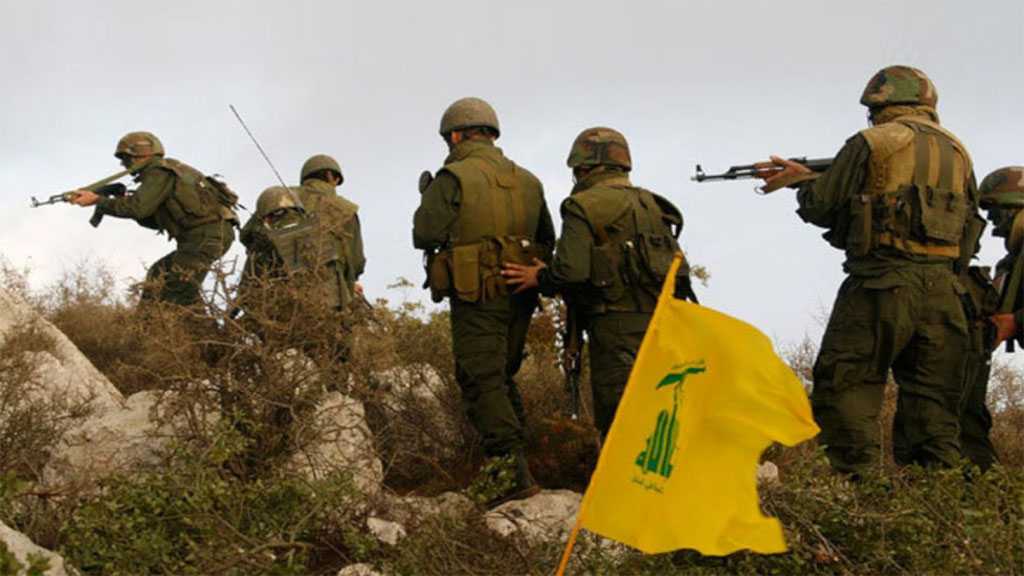 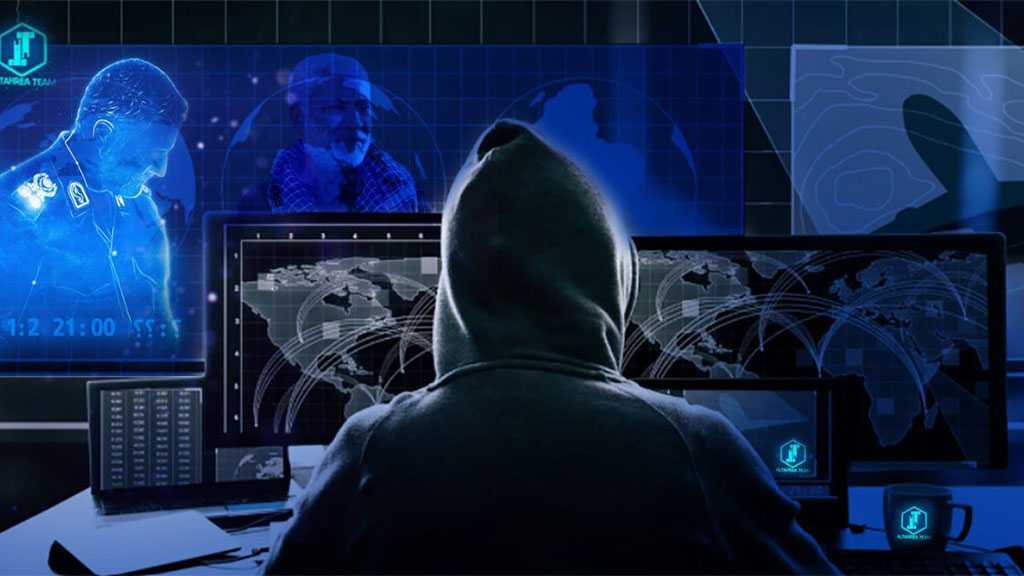 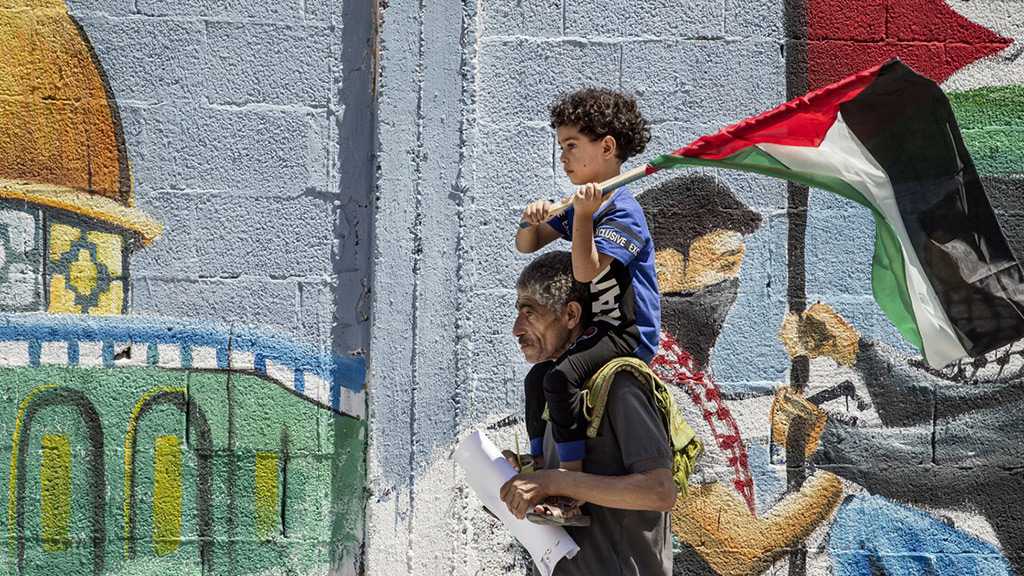