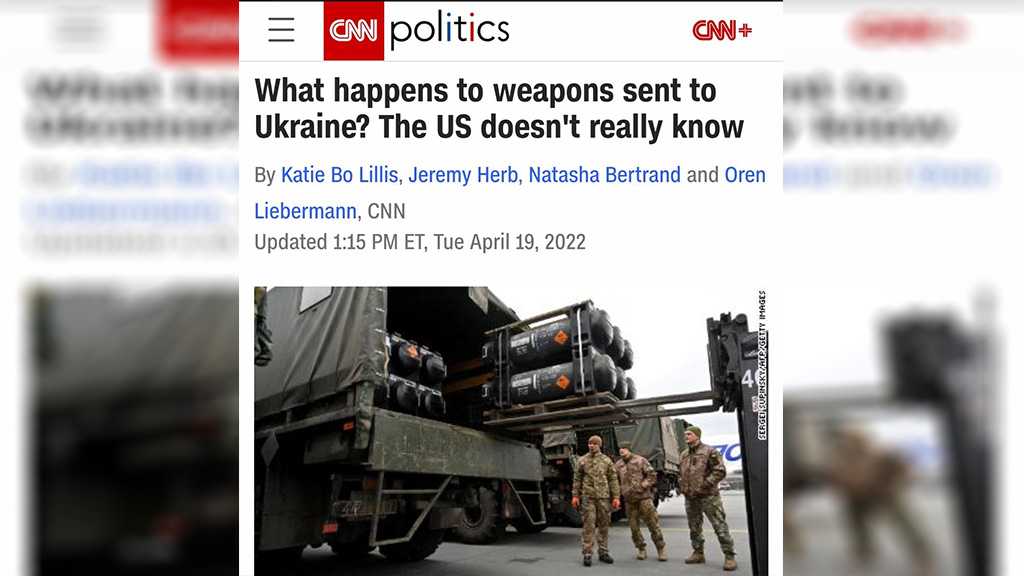 The US government is scrambling to trace large quantities of “lethal aid” transferred to Ukraine’s armed forces in recent months, officials told CNN, noting that intelligence agencies have “almost zero” ability to follow the shipments to their final end-users.

Though weapons shipped to Ukraine account for the “largest recent supply to a partner country in a conflict,” the White House is increasingly concerned the aid “may wind up in the hands of other militaries and militias that the US did not intend to arm,” a senior defense official told CNN on Tuesday.

“We have fidelity for a short time, but when it enters the fog of war, we have almost zero,” said another source briefed on US intelligence, adding that the weapons fall “into a big black hole, and you have almost no sense of it at all after a short period of time.”

Despite that “blind spot” – which the outlet suggested is “due in large part to the lack of US boots on the ground” in Ukraine and the portability of many of the weapons provided – the Biden administration has “factored in the risk” that some American arms will go to “unexpected places,” another Pentagon official said.

Western estimates for Ukrainian casualties and other battlefield details also remain “foggy,” two intelligence sources added, meaning the United States and its NATO allies are often forced to depend on information from the government in Kiev, which they said is not always reliable.

Since Russia launched its attack on Ukraine in late February, Washington has provided more than $2.6 billion in military aid to Kiev and several billion more in humanitarian assistance, while President Joe Biden has sent a total of $3.2 billion since taking office in 2020. More than 100,000 American soldiers have also been redeployed to bolster NATO’s “eastern flank,” while individual members of the military bloc have also offered billions in aid themselves.

As of Tuesday, the White House is reportedly mulling yet another major lethal aid package for Ukraine in preparation for a Russian assault on the territory claimed by the Donbass republics, after authorizing $800 million in heavy artillery, drones, armored vehicles, military helicopters and other gear just last week. The Pentagon has declined to detail what the next weapons transfer will include, however. 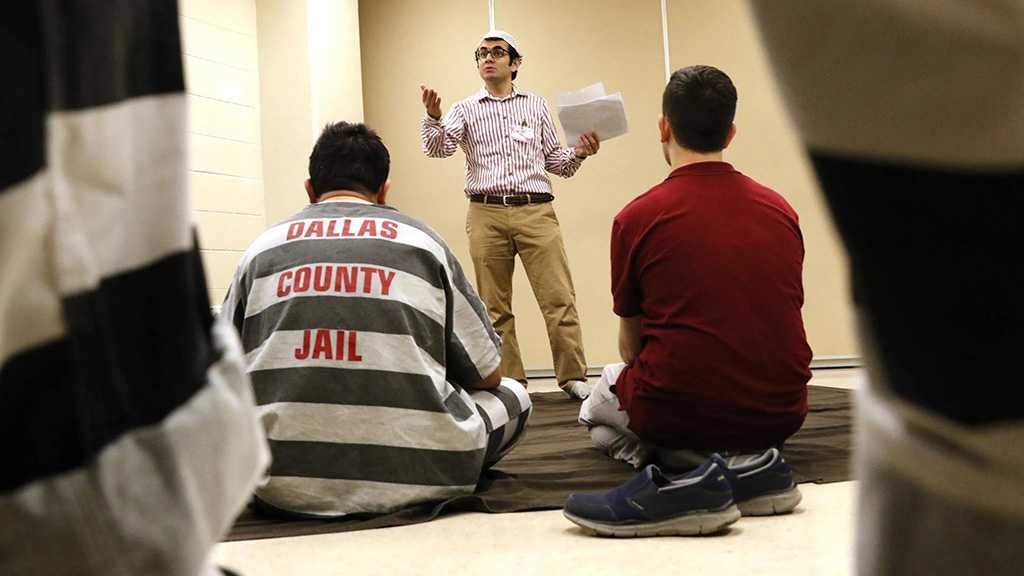 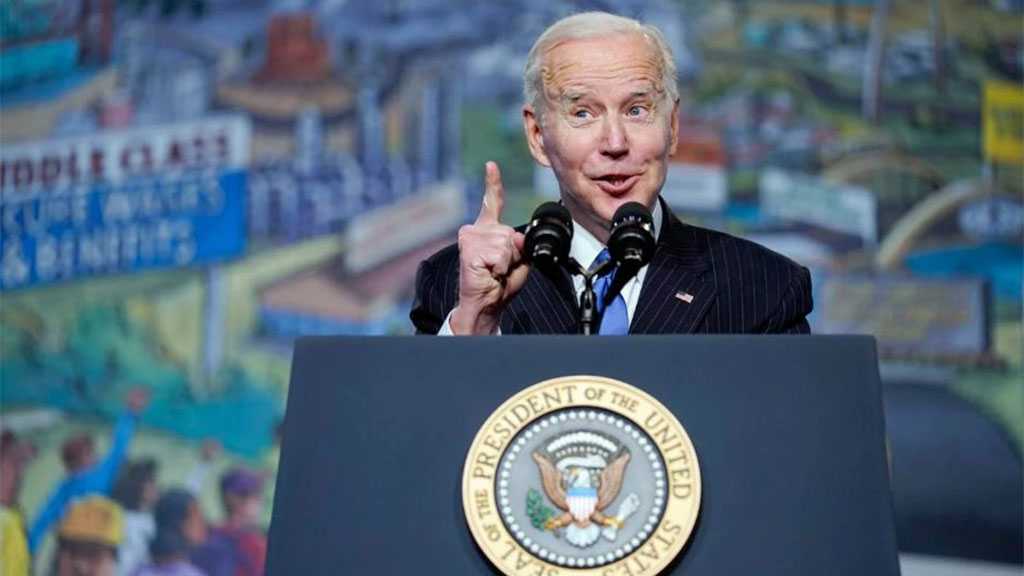 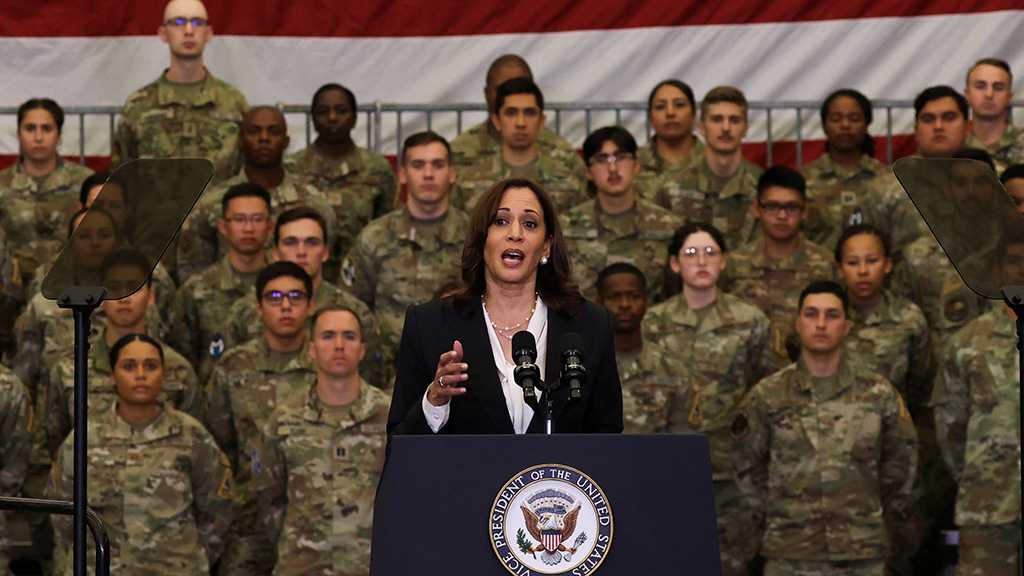