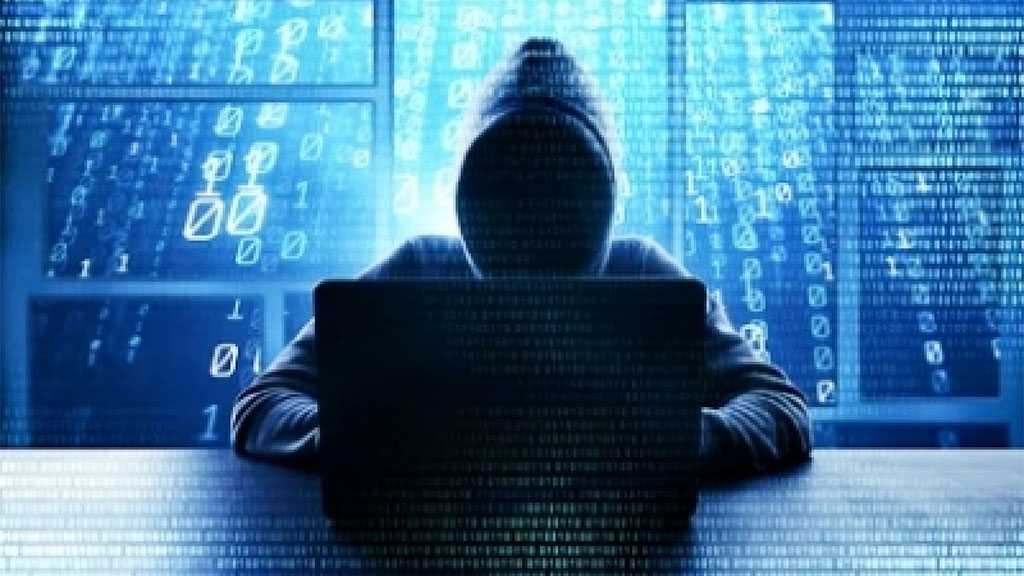 A widespread hacker attack on ‘Israeli’ news and media outlets has rendered them inaccessible, including the Zionist entity’s official television network.

Cyber-attacks have recently turned to be the powerful and low-cost option for war. Such kind of attacks, by various groups on the ‘Israeli’ regime's infrastructure and access to and dissemination of vital information have led to the collapse of the ‘Israeli’ entity’s hollow cyber greatness.

‘Israel’ TV Channel 9, Channel 11, and Channel 3 are three major Hebrew media websites that have been taken down due to cyber-attacks.

It is estimated that an Iraqi hacker group called Fariq al-Tahereh is the side that has carried out this large-scale operation.

Prior to the cyber-attack, social networks close to Iraqi resistance groups showed up at 1:02; a code indicating that something new was about to happen at this hour; the hour, according to Iraqi activists, was the exact moment of the assassination of former Islamic Revolution Guard [IRG] Quds Force Commander, Lieutenant General Qasem Soleimani, and the former deputy commander of Iraq’s Popular Mobilization Units, Hajj Abu Mahdi al-Muhandis, near Baghdad Airport.

Hebrew-language sources refer to the timing of the attack at the exact time of the martyrdom of Soleimani and al-Muhandis as something that has a clear message. 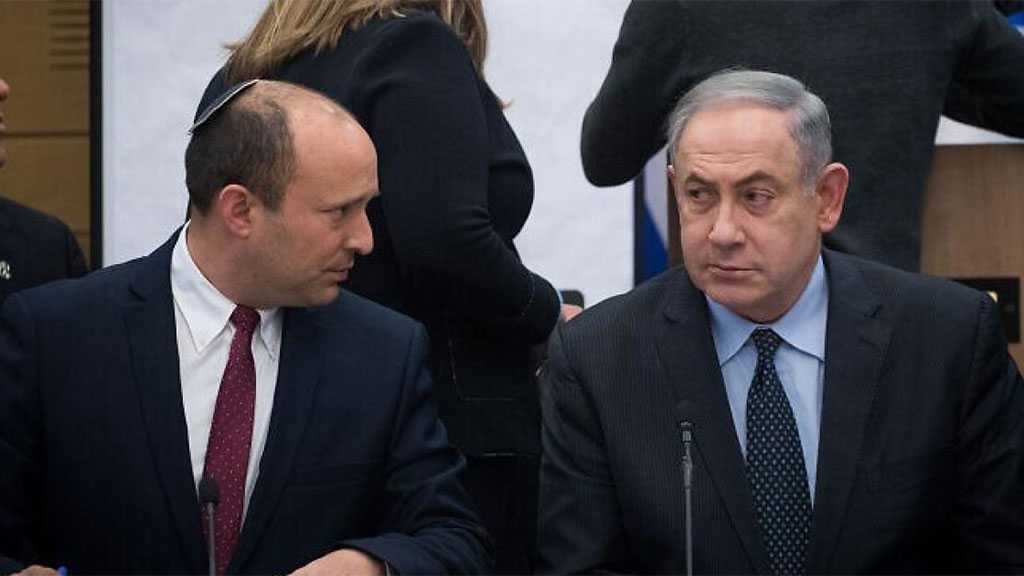 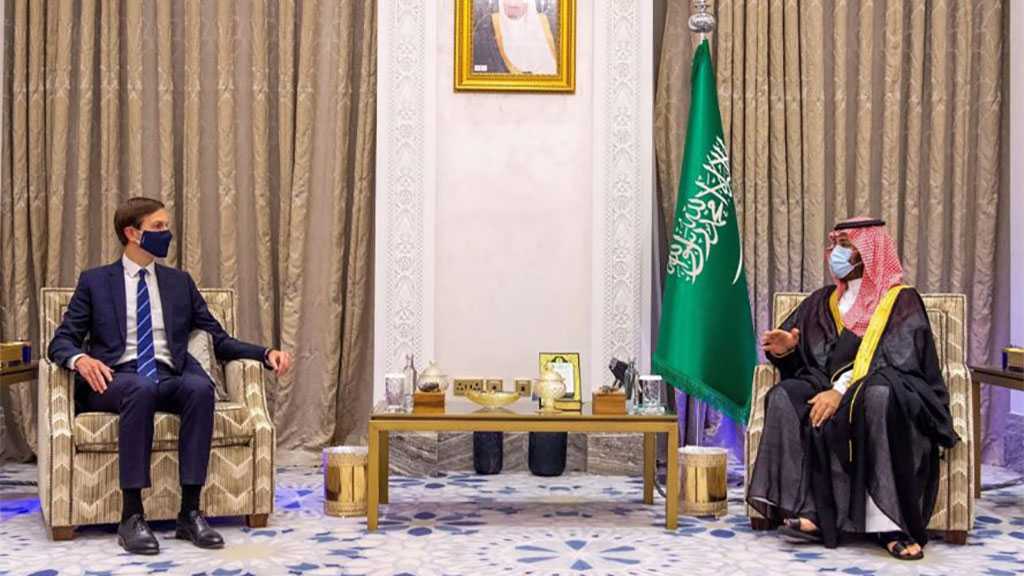 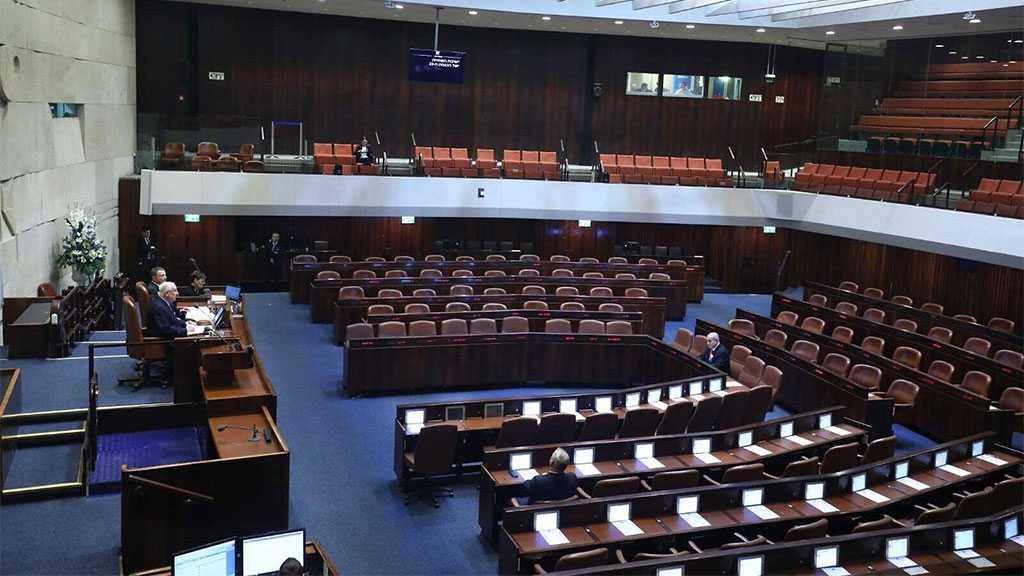