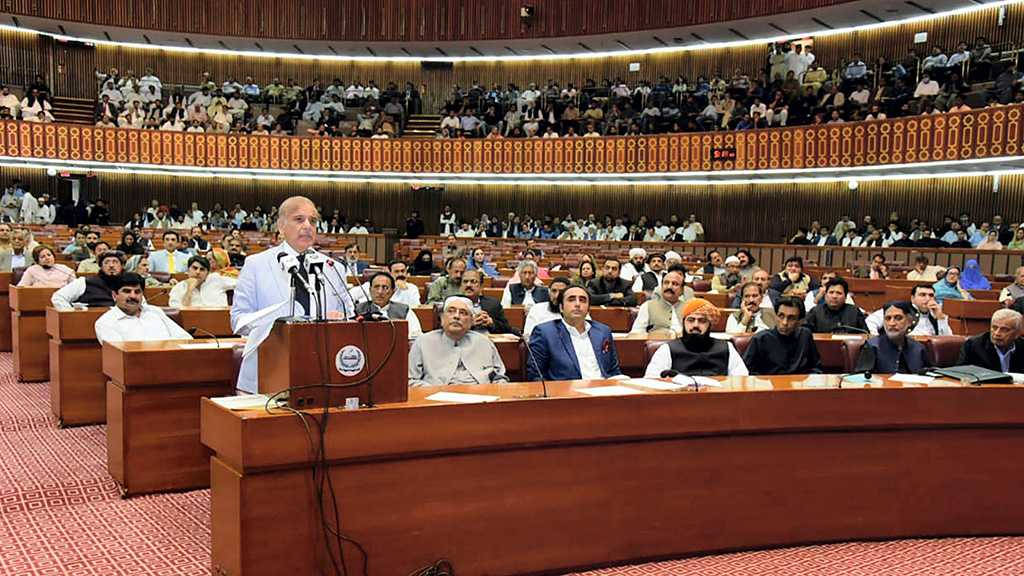 Cabinet members of Pakistan’s new Prime Minister Shehbaz Sharif have taken their oaths in a ceremony, state television has reported.

The new cabinet, made up of allied political parties, was sworn in on Tuesday – more than a week after parliament elected Sharif to replace Imran Khan, who was removed in a no-confidence vote on April 11.

The portfolios for the cabinet members are likely to be announced later on Tuesday.

Pakistan’s Dawn news website said 34 ministers were administered the oath by Senate chairman Sadiq Sanjrani during a brief ceremony at the white marble palace known as the Presidency in the capital, Islamabad.

The ceremony was scheduled for Monday, but media reports said President Arif Alvi refused to administer the oath to the legislators, forcing the government to hold the event on Tuesday.

Dawn also reported that Alvi was expected to go on leave on Tuesday over reported illness. The president had also refused to administer the oath to Sharif, citing health reasons.

Sharif, whose former political rivals are also part of his coalition government, also attended the oath ceremony on Tuesday.

Among the prominent legislators inducted into the cabinet is Khawaja Muhammad Asif, a former defence minister and a member of the Pakistan Muslim League-Nawaz [PML-N] party.

Sharif unseated Khan through a no-confidence vote in the National Assembly, Pakistan’s lower house of parliament. Khan had lost his grip on power after being deserted by his party allies and a key coalition partner earlier this month.

Since then, Khan has demanded new elections at rallies, saying the new government was imposed under a conspiracy by the United States, a charge Washington has denied, and which the new government in Pakistan says is a “pack of lies”. 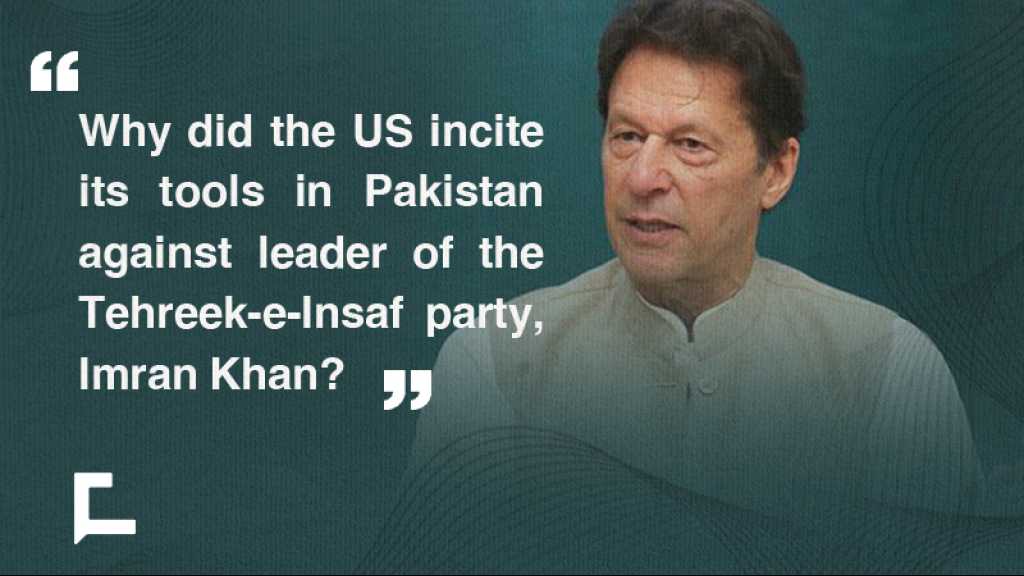 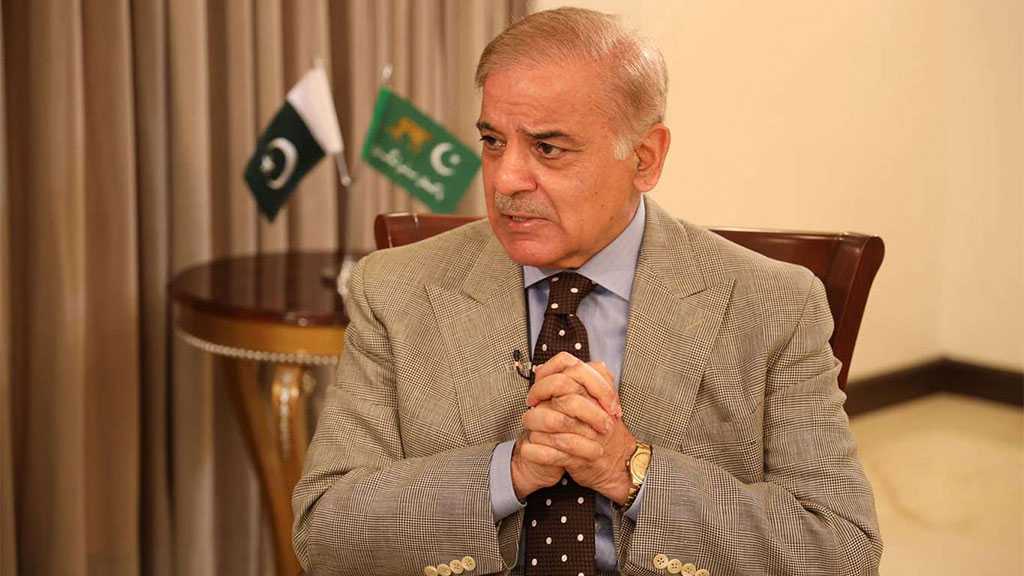 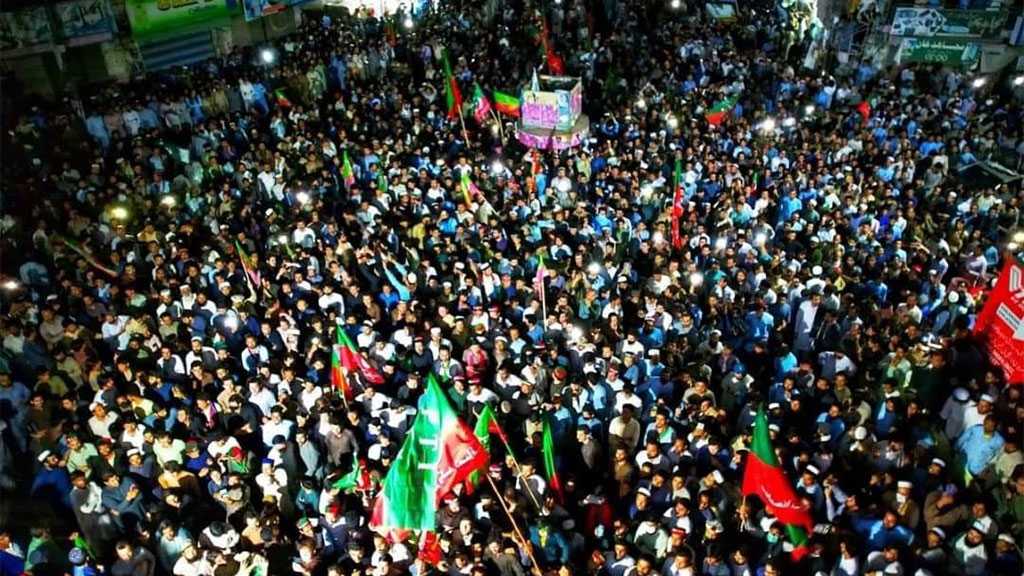