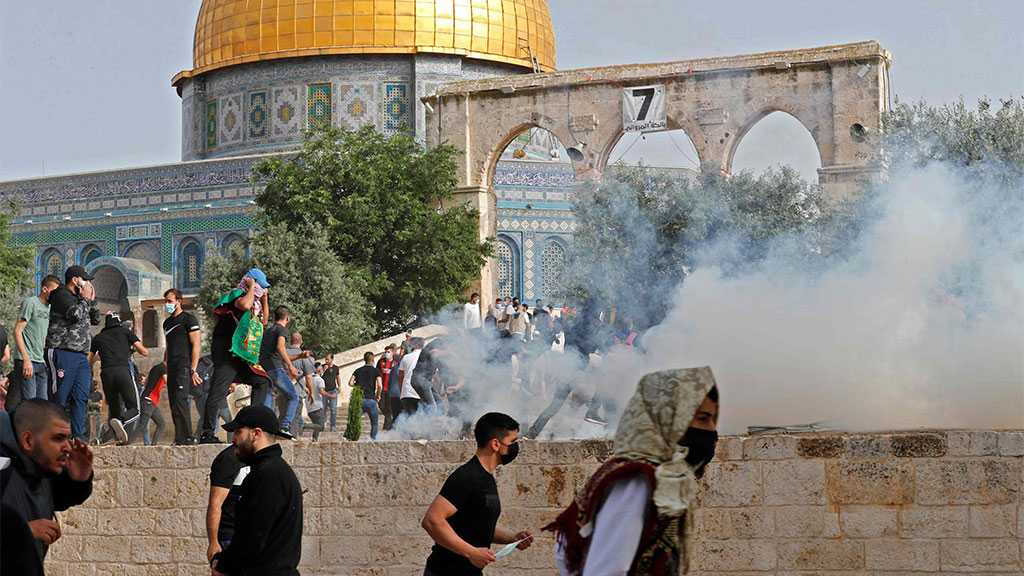 Iranian Government Spokesman Ali Bahadori Jahromi said that the normalizations of relations of some Arab and Islamic countries with the ‘Israeli’ regime have paved the way for the repression of the Palestinian people by the Zionists.

Speaking in his weekly press briefing on Tuesday about the recent developments in Occupied Lands, the spokesman said that the Iranian Foreign Ministry has held talks with Hamas officials and the foreign ministers of some Islamic countries to discuss the Zionist regime’s recent brutalities against Palestinians.

The ministry also penned a letter to the Secretary-General of the Organization of Islamic Cooperation [OIC] for condemnation of heinous crimes committed by Zionists against Palestinians in the occupied lands and territories, the spokesman added.

Referring to the normalization of ties between some Arab and Islamic countries and the ‘Israeli’ occupation regime in recent years, he said that unfortunately, such steps have paved the way for the repression of the Palestinian people by the Zionists. 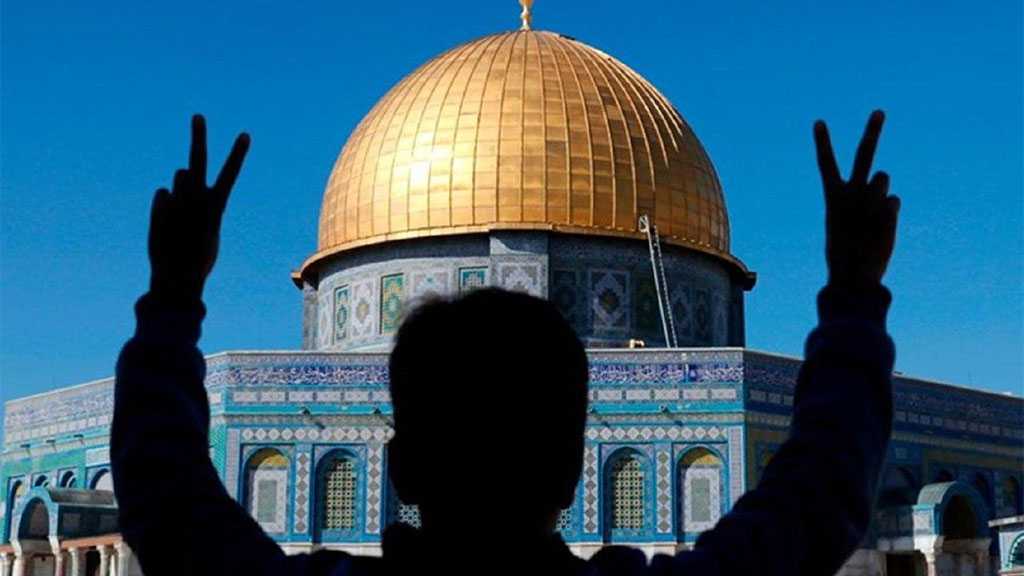 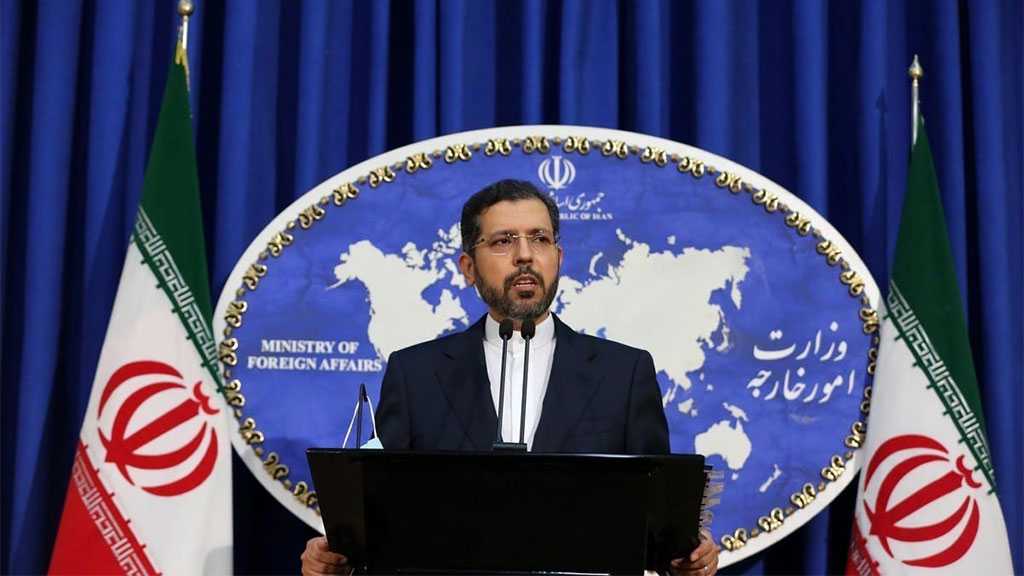 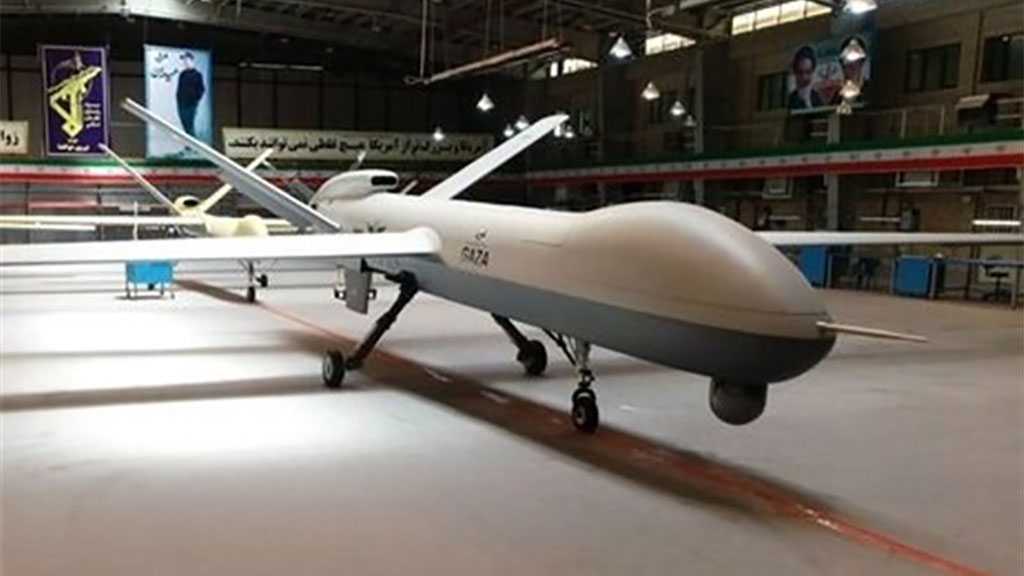