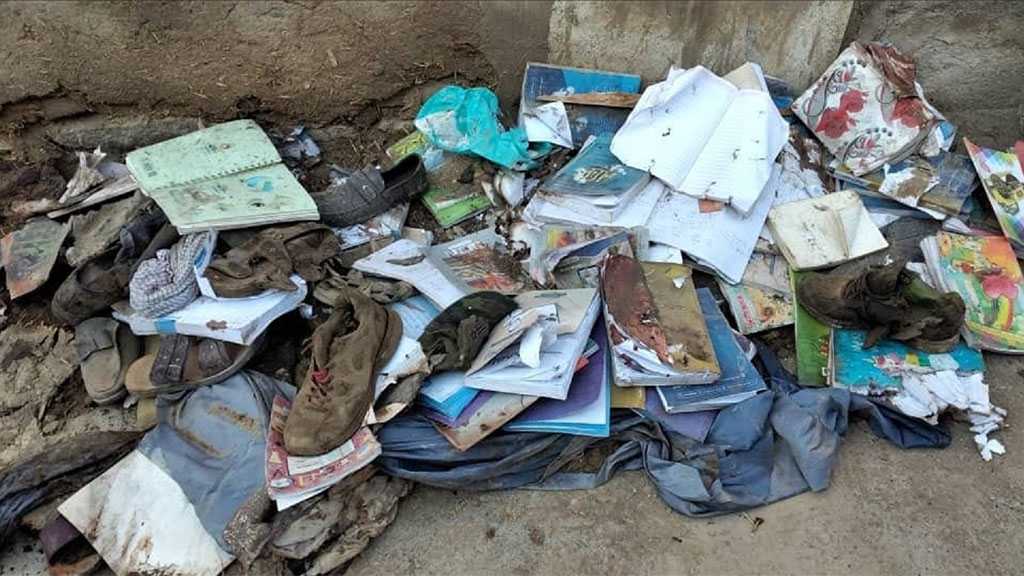 Three explosions ripped through a boys' school in a Shia neighborhood of Kabul Tuesday, in which at least 20 students were martyred.

The death toll is likely to mount, according to Afghan security officials, as cited by media outlets.

The blast occurred at the main exit of Abdul Rahim Shahid School when students were leaving the school premises. They had reportedly gathered there for a university entrance examination.

Kabul police spokesman Khalid Zadran in a Twitter post confirmed that the blasts targeted Abdul Rahim Shahid School, which he said had "caused casualties among our Shiite brothers."

TOLOnews, the South Asian country's leading private TV channel, said the Ministry of Interior has ordered an investigation into the incident and details will be shared later.

No group has so far claimed responsibility for the attack, but analysts believe it could be the handiwork of the Daesh [Arabic for ‘ISIS/ISIL’] terrorist group, which has witnessed a resurgence since the Taliban's sweeping takeover of the country last August.

The group had claimed responsibility for a series of attacks in Hazara-dominated areas in west Kabul between September and December 2021, which were mainly magnetic bombings targeting civilian vehicles. 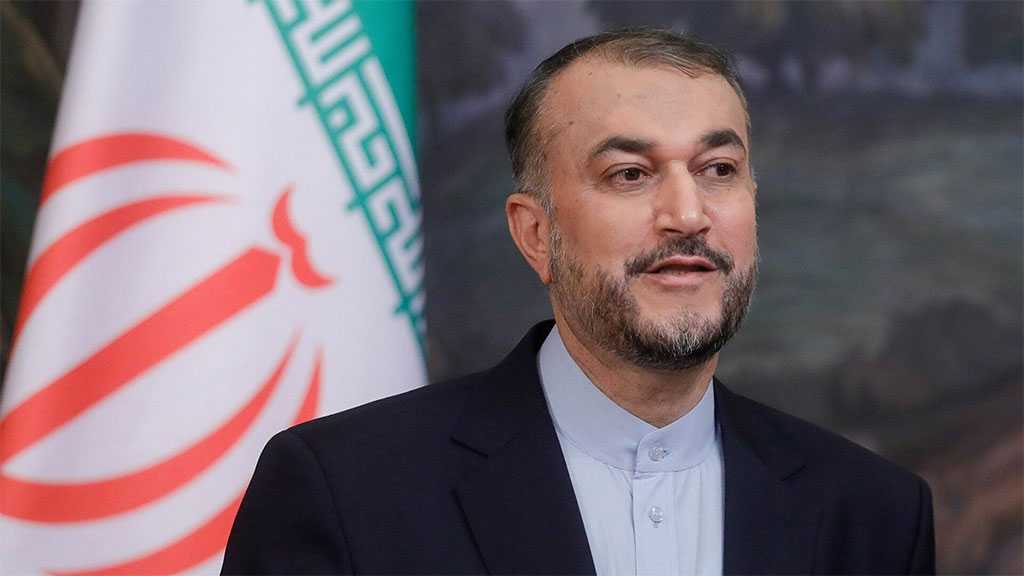 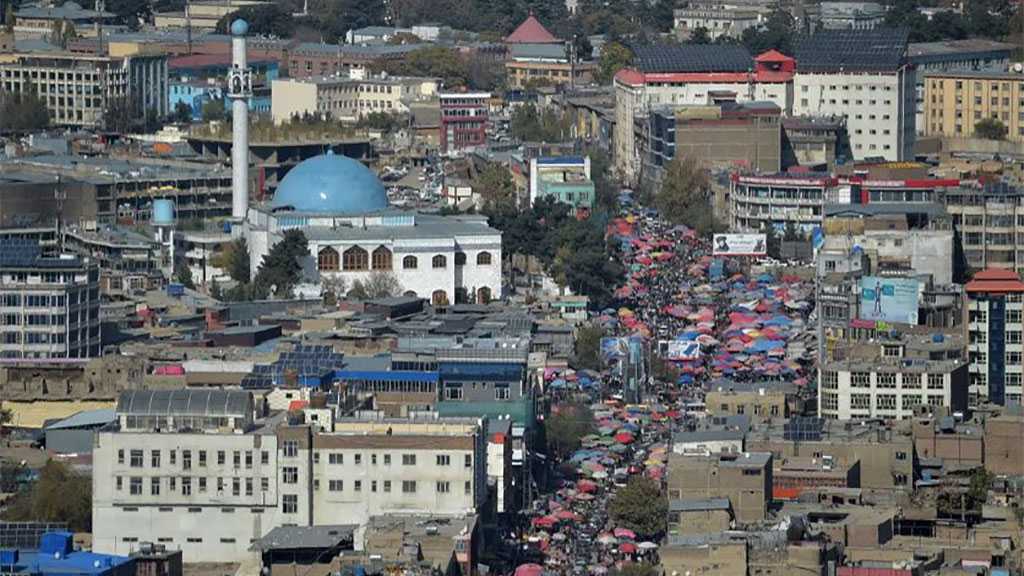 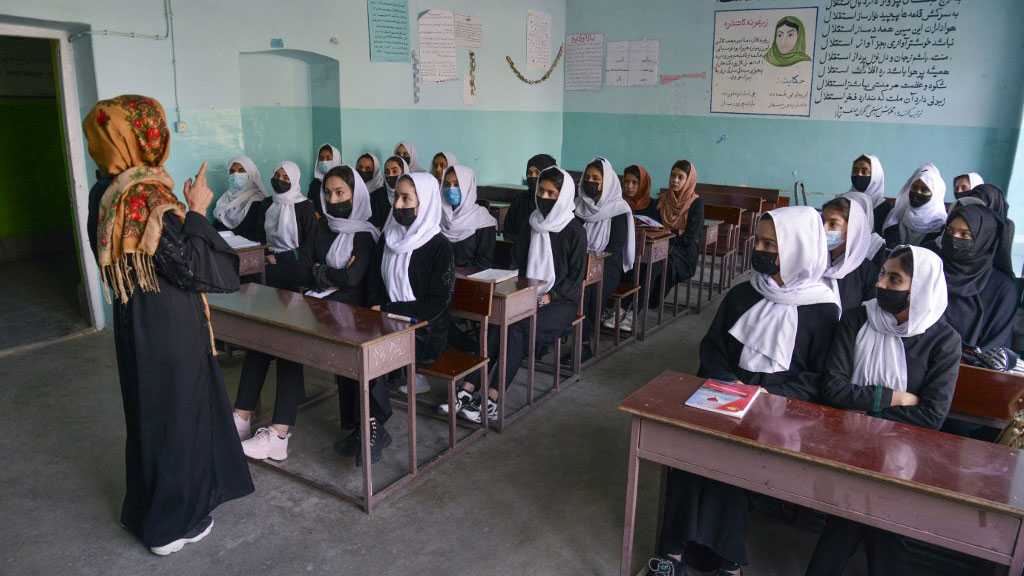