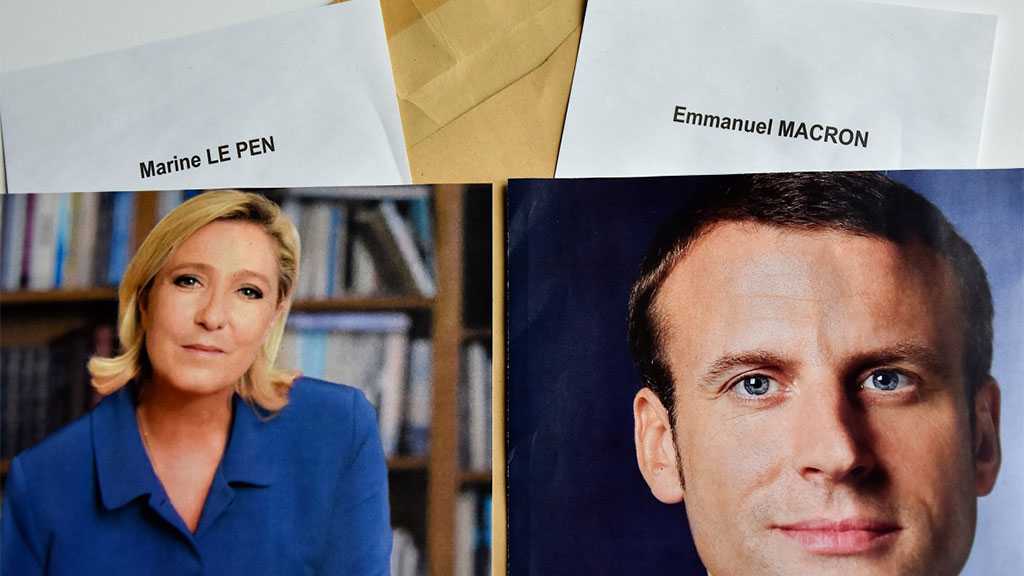 Accusations of embezzlement have been leveled at France’s National Rally party leader, Marine Le Pen, and several of her close associates, just a week before the 53-year-old politician crosses swords with incumbent President Emmanuel Macron in the second round of the French presidential election on April 24.

On Saturday, French online investigative outlet Mediapart published part of a 116-page report penned by the European Union’s Anti-Fraud Office [OLAF], which claims that Le Pen, her father, Jean-Marie Le Pen, her former partner, Louis Aliot, and another top figure in the party, Bruno Gollnisch, misused nearly €620,000 of EU funds during their time as members of the European Parliament.

If the report is anything to go by, the National Rally leadership was not appropriating the money for personal enrichment, but rather diverting it for party purposes. Mediapart cited instances of supposed embezzlement on the part of Le Pen in which she, among other things, claimed EU money to pay for hotel rooms for over a dozen National Rally members taking part in a conference.

OLAF reportedly forwarded its findings to the French authorities in March, with the Paris public prosecutor’s office confirming that the materials were “being examined.”

Marine Le Pen and the other people named in the report have denied any wrongdoing.

Speaking to French media, Le Pen’s lawyer, Rodolphe Bosselut, expressed dismay at the “way that OLAF is acting,” insisting that some of the events mentioned in the document were “old facts, more than 10 years old.” Bosselut also noted that Le Pen herself has not been given the opportunity to become acquainted with the final report, adding that the probe was launched in 2016. He concluded that the allegations are a “manipulation.”

A spokesperson for the National Rally party questioned the timing of the claims, which surfaced a mere week before Le Pen faces off with Macron in the runoff of the presidential election on April 24.

Of the 12 candidates running in the first round of the election on April 10, only Macron and Le Pen made it to the runoff, with 27.85% and 23.15% of the vote respectively. This is the third time Le Pen has run for president. 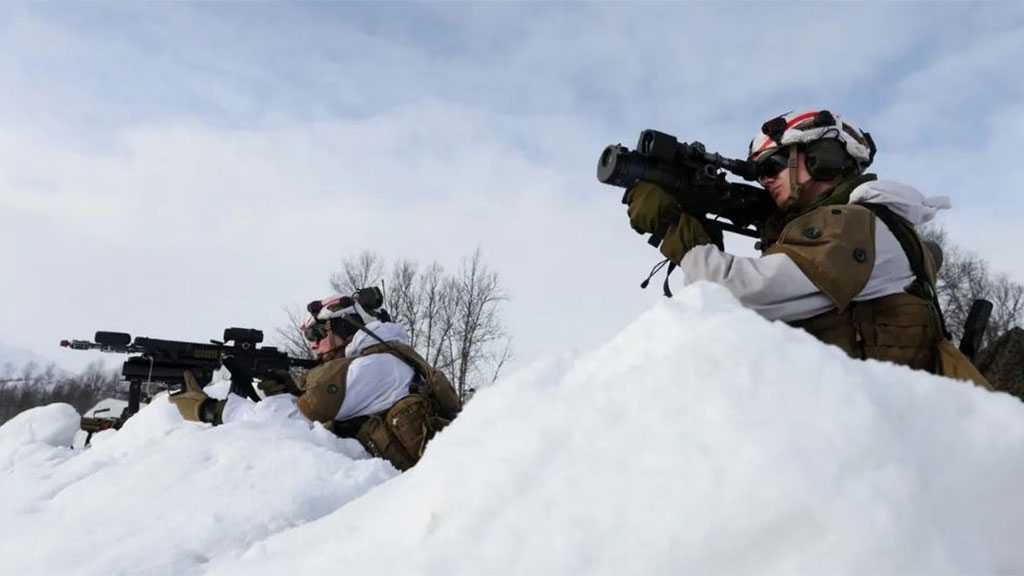 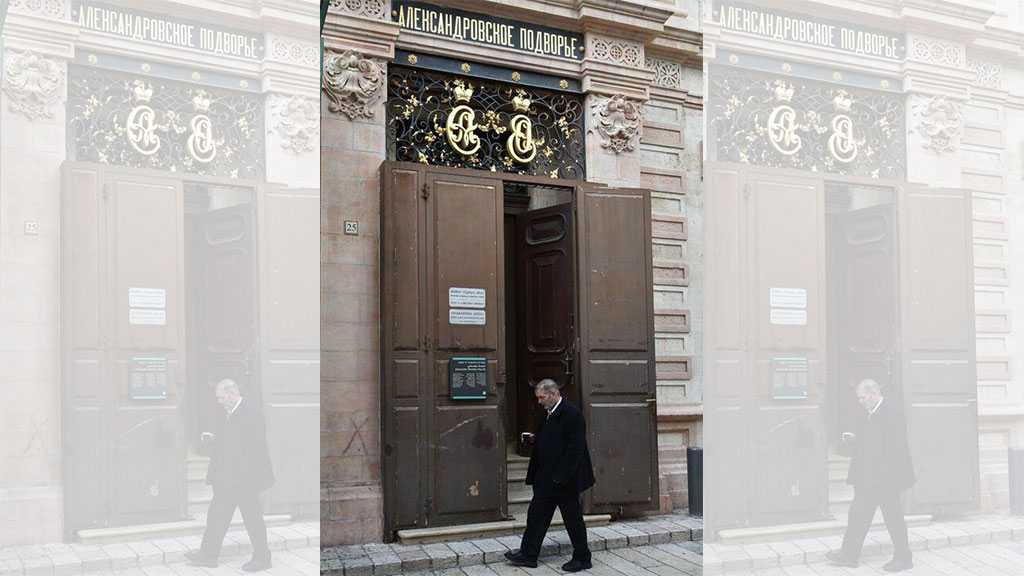 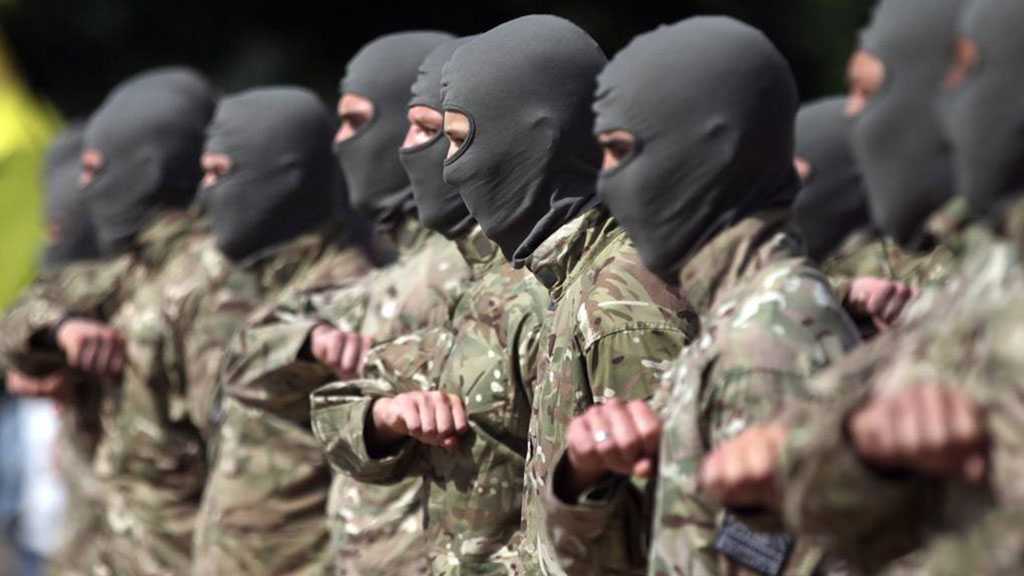