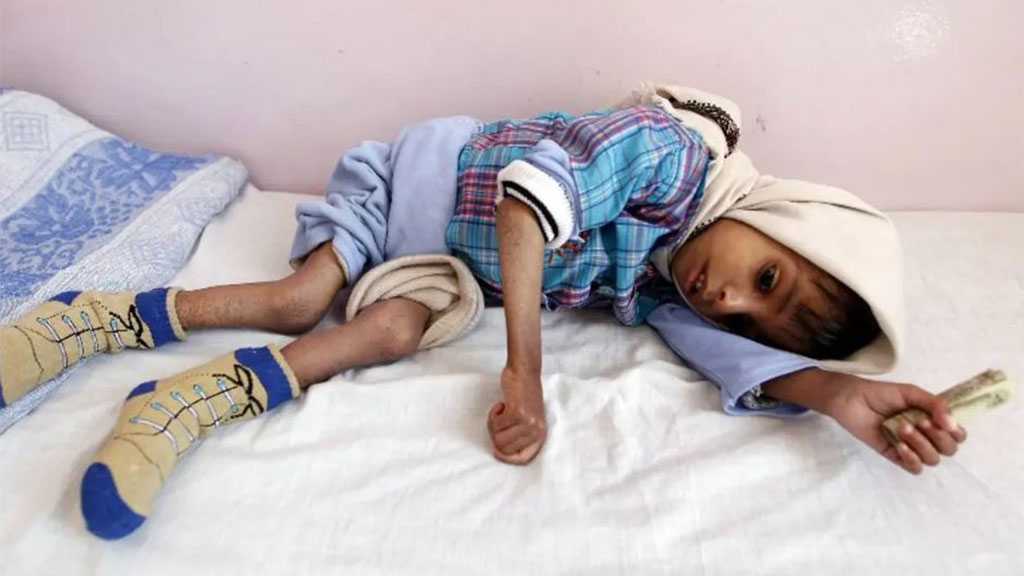 US Congresswoman Ilhan Omar reiterated that the appalling humanitarian crisis in Yemen stems from the years-long war waged by the Saudi-led coalition and its crippling blockade against the impoverished country, not because of Russia’s military operation in Ukraine.

This comes hours after the US Ambassador to the United Nations Linda Thomas-Greenfield blamed Russia for worsening the food instability in Yemen since February 24, when Moscow began the Ukraine operation.

She stressed that the current circumstances in Yemen serve as another ripple effect of an “unprovoked, unjust, unconscionable war.”

On Sunday, Omar, who represents Minnesota, blasted Thomas-Greenfield’s claims. “Yemen’s devastating humanitarian crisis isn’t because of Russia’s illegal invasion of Ukraine.” She tweeted, adding that the humanitarian situation in Yemen is “because of the Saudi-led coalition’s brutal war and blockade that is starving millions of Yemenis, which the US still supports.”

“Let’s not put the blame where it doesn’t belong,” the Muslim Congresswoman stated. 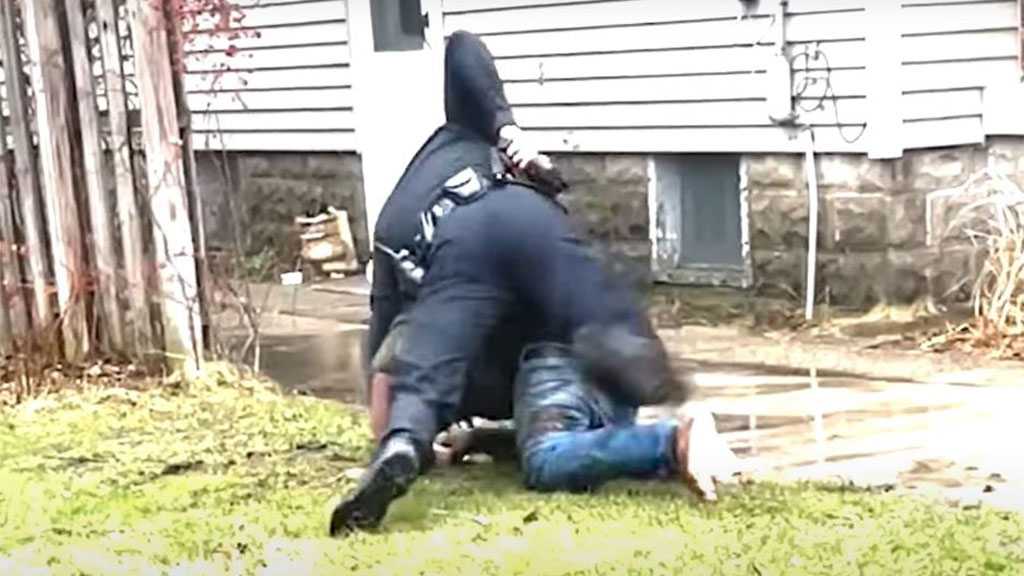 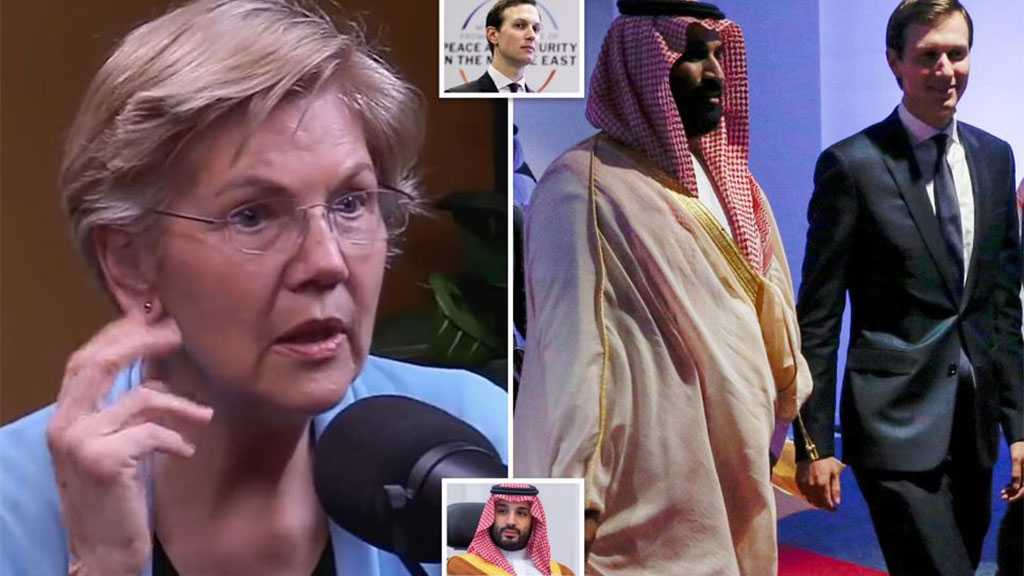 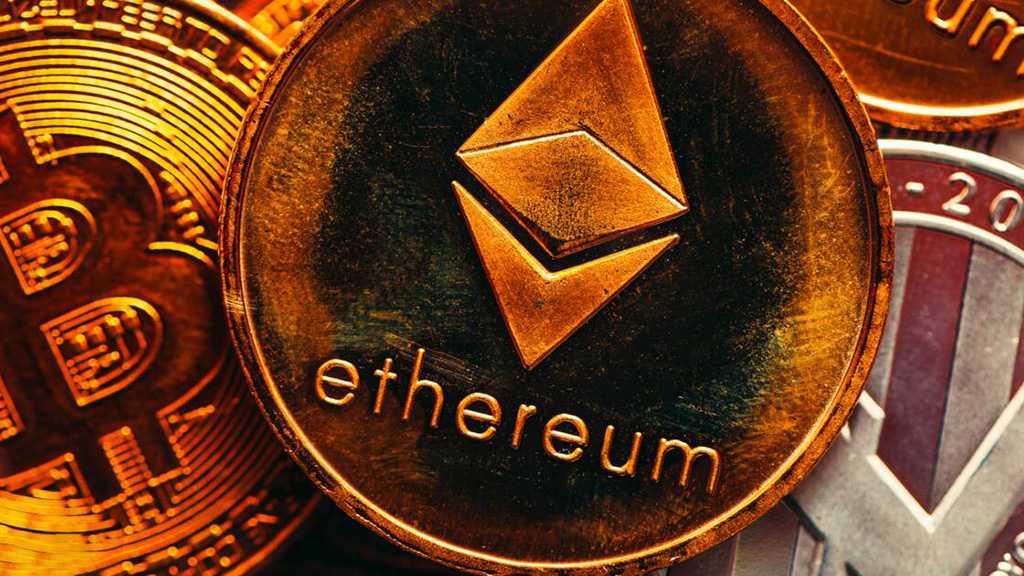