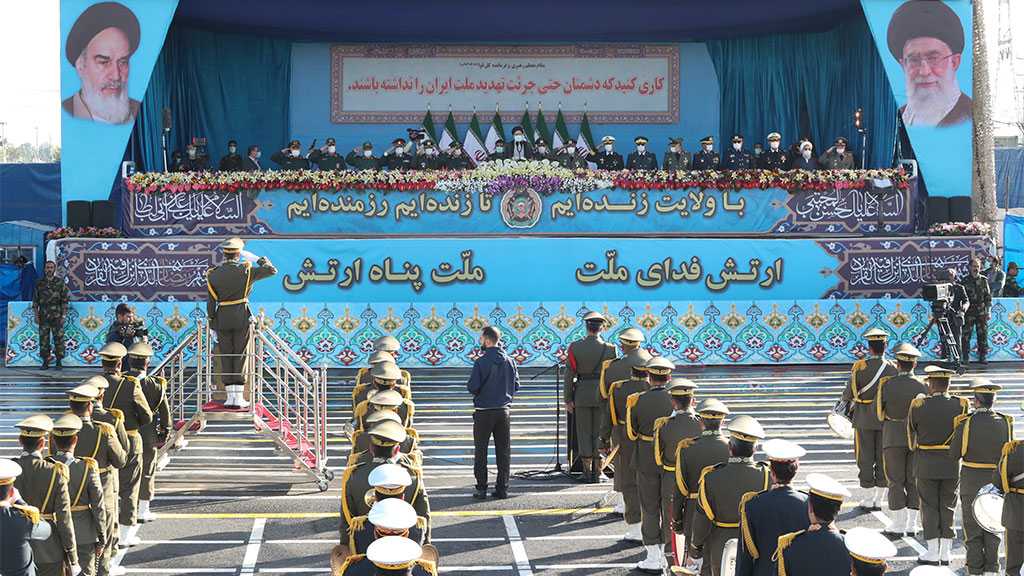 The latest equipment and achievements of the Iranian Army were unveiled in a ceremony held on the occasion of National Day of the Army in Tehran on Monday morning.

During the ceremony, parades of specialized units of different forces of the Army of the Islamic Republic of Iran were held in the presence of the Iranian President Ebrahim Raisi, Chief of Staff of the Iranian Armed Forces Major General Mohammad Baqeri, Army Commander Major General Seyyed Abdolrahim Mousavi, Defense Minister Brigadier General Mohammad Reza Ashtiani and other Army and Islamic Revolution Guard [IRG] top commanders.

The latest equipment and achievements of the army were unveiled during the parade, most of which have been designed and produced by the specialists of the Armed Forces of the Islamic Republic of Iran based on the latest defense technologies.

The Army Ground Forces demonstrated its new equipment and achievements in the field of ground combat, including artillery, armor, electronic warfare, helicopters and UAVs.

"Kaman-22", a long-range and strategic multi-functional drone of the Army Air Force, was also shown to the public for the first time during the Army Day parade. It is the first combat drone of the army, which is capable of carrying all types of cargo with a flight duration of more than 24 hours. This drone has an operating range of more than three thousand kilometers and is capable of flying up to an altitude of eight thousand meters.

The drone is capable of carrying a variety of ammunition and laser and smart missiles and has the ability to detect, monitor and collect information and shoot long-range targets.

Fighter jets of the Iran Army also flew over the sky in Tehran.

Simultaneously with the ceremony in Tehran, the Navy of the Army of the Islamic Republic held a parade in the Gulf waters. 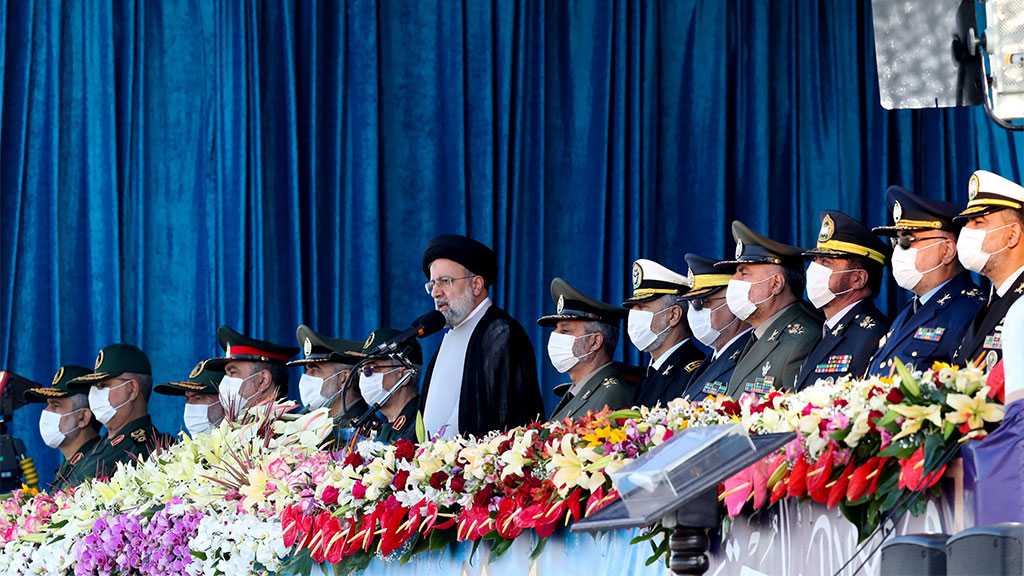 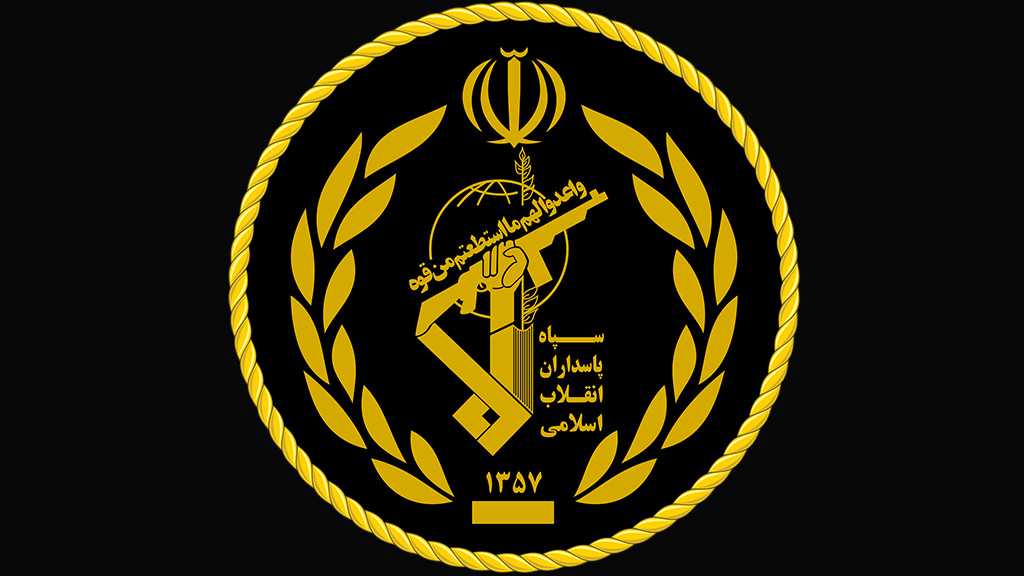 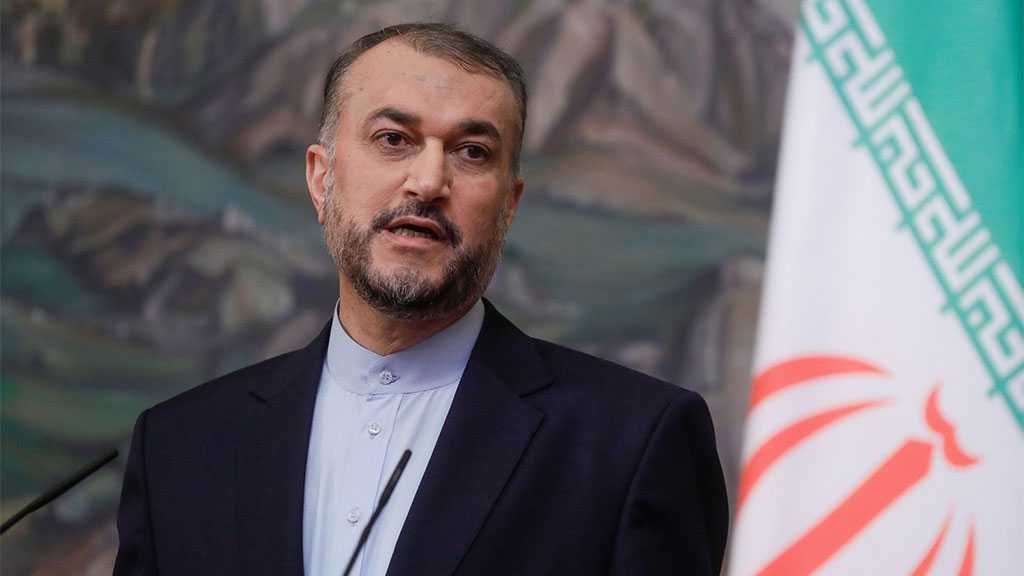