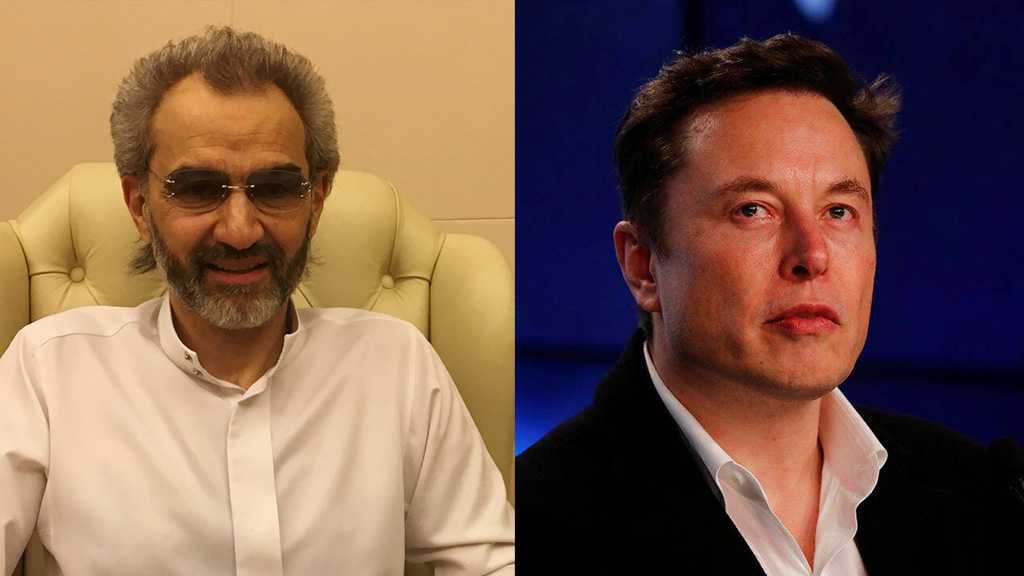 Business tycoon Elon Musk has engaged in a war of words with a Saudi prince, who is one of Twitter’s largest shareholders, after the royal rejected the Tesla chief’s offer to buy the social media platform.

The spar broke out on Thursday after Saudi Prince Alwaleed bin Talal said he would reject Musk’s “best and final” offer to buy 100 percent of the company for $43bn as it was too low.

“I don’t believe that the proposed offer by @elonmusk [$54.20] comes close to the intrinsic value of [Twitter] given its growth prospects. Being one of the largest & long-term shareholders of Twitter, @Kingdom_KHC & I reject this offer,” the prince wrote.

The Tesla chief responded to the Saudi prince’s rejection with an apparent jab at the kingdom’s own media laws and suppression of speech freedom.

“Interesting. Just two questions, if I may,” Musk said. “How much of Twitter does the Kingdom own, directly & indirectly? What are the Kingdom’s views on journalistic freedom of speech?”

Twitter’s share price underwent an exponential rise earlier this month after Musk announced he had acquired a nine percent stake in the social media company, becoming its largest shareholder.

The entrepreneur, whose wealth hovers around $260bn, had considered joining Twitter’s board, but ultimately rejected a seat at the company’s table on Monday.

Musk has been a vocal critic of Twitter’s policies on “free speech” and its business model, saying the platform needs to go private in order to change and unlock its true potential as a medium for freedom of speech.

Alwaleed, who runs the Kingdom Holding Company and is a nephew of Saudi Arabia’s King Salman, said in his tweet that he was one of the oldest and largest shareholders on Twitter.

Saudi Arabia has long been under fierce pressure from the international community over its deeply entrenched violation of human rights and suppression of dissenting voices across the country. 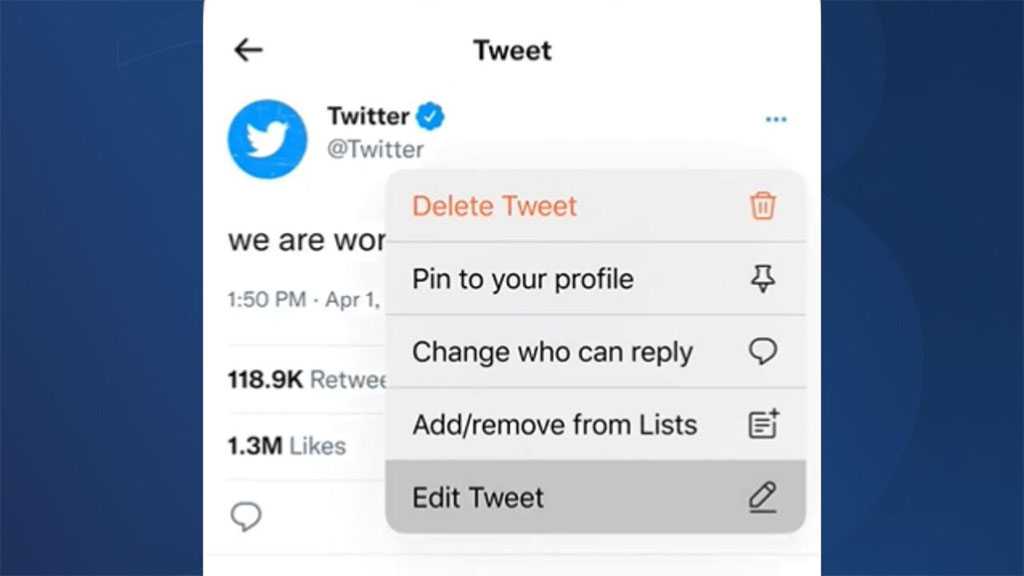 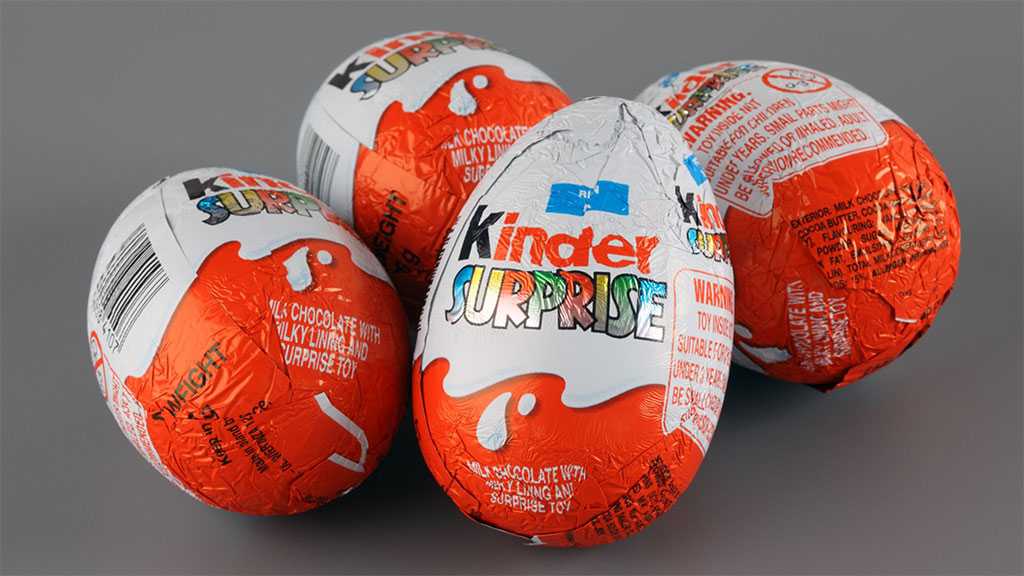 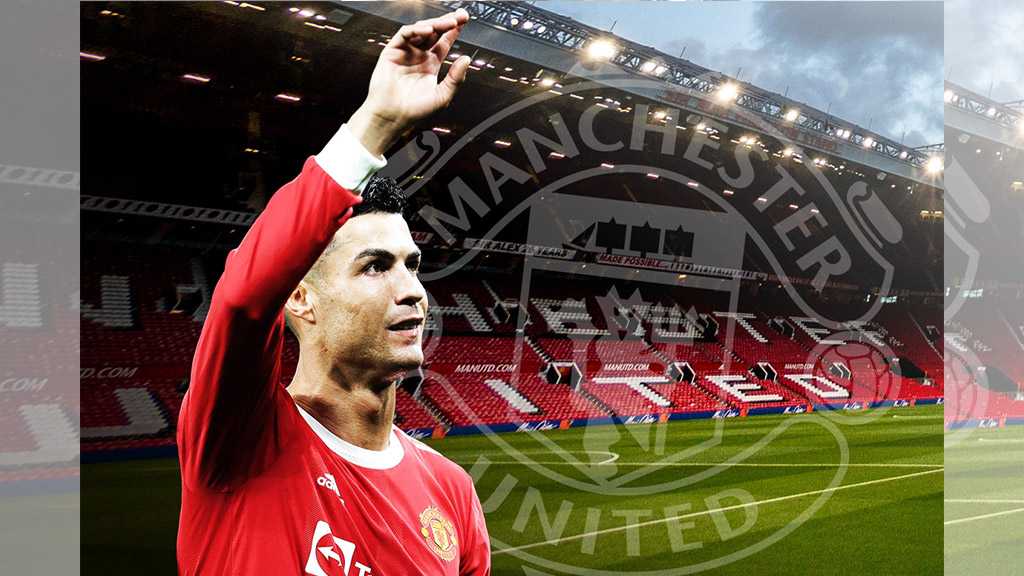