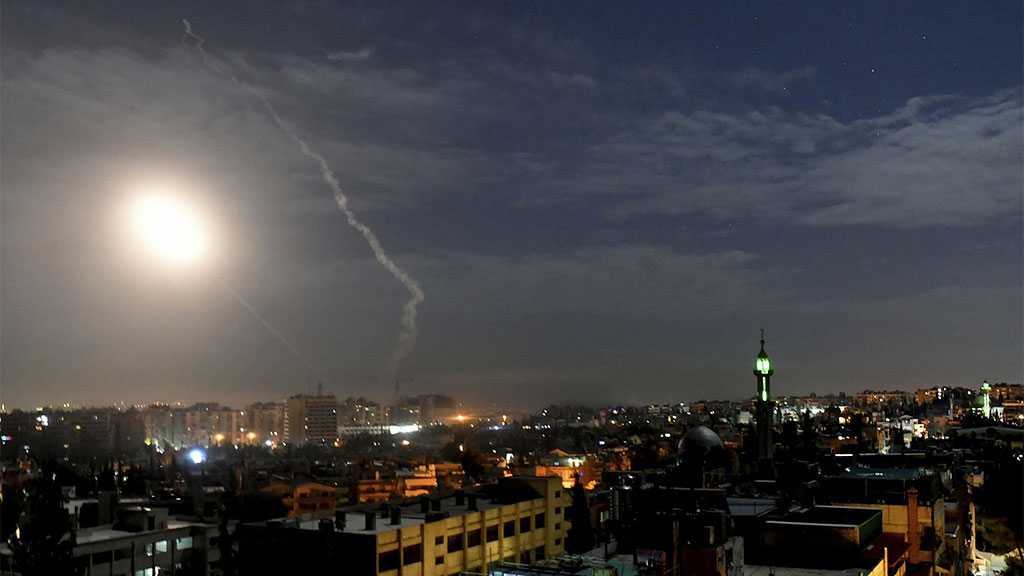 Syria’s air defenses confronted airstrikes by the ‘Israeli’ occupation regime against the countryside of the capital city of Damascus.

Syria’s anti-aircraft weaponry intercepted some of the incoming projectiles, while the rest landed in Damascus’ western countryside.

The missiles were reportedly fired from the direction of Syria’s ‘Israeli’-occupied Golan Heights.

The military source did not specify the exact target of the Zionist attack but said the aggression resulted only in “some material damage.”

Syria and the Zionist occupation regime are technically at war due to the latter’s 1967-to-present occupation of the Golan Heights.

The Tel Aviv occupation regime maintains a significant military presence in the territory, which it uses as one of its launchpads for attacks against the Syrian soil.

The Zionist regime's attacks on Syria started to grow significantly in scale and frequency after 2011, when Syria found itself in the grip of rampant foreign-backed terrorism.

In early March, ‘Israel’ launched a missile attack over the Syrian capital Damascus, in which at least two civilians were martyred.

A similar ‘Israeli’ aggression in the vicinity of Damascus on February 24 left three soldiers martyred. 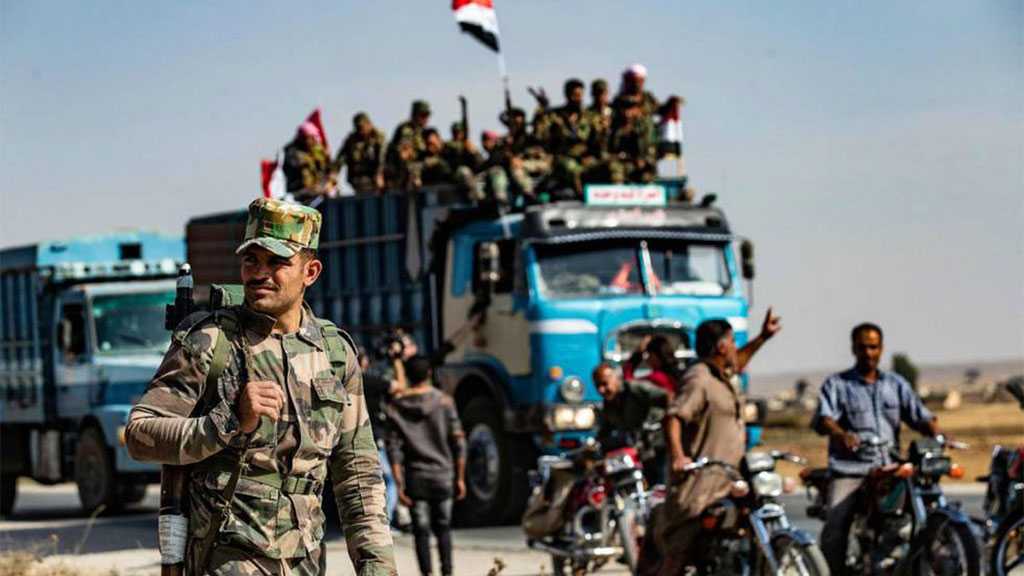 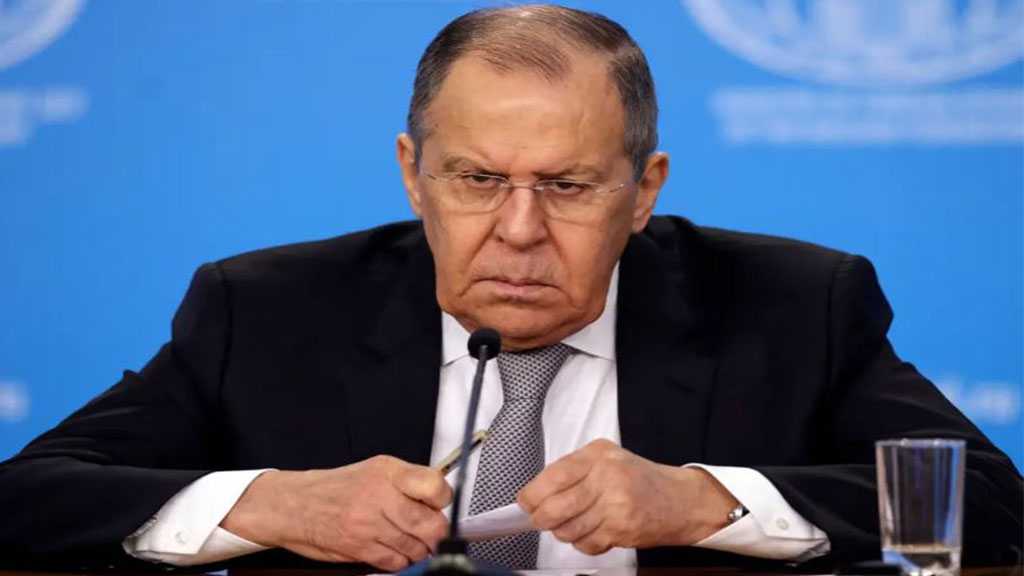 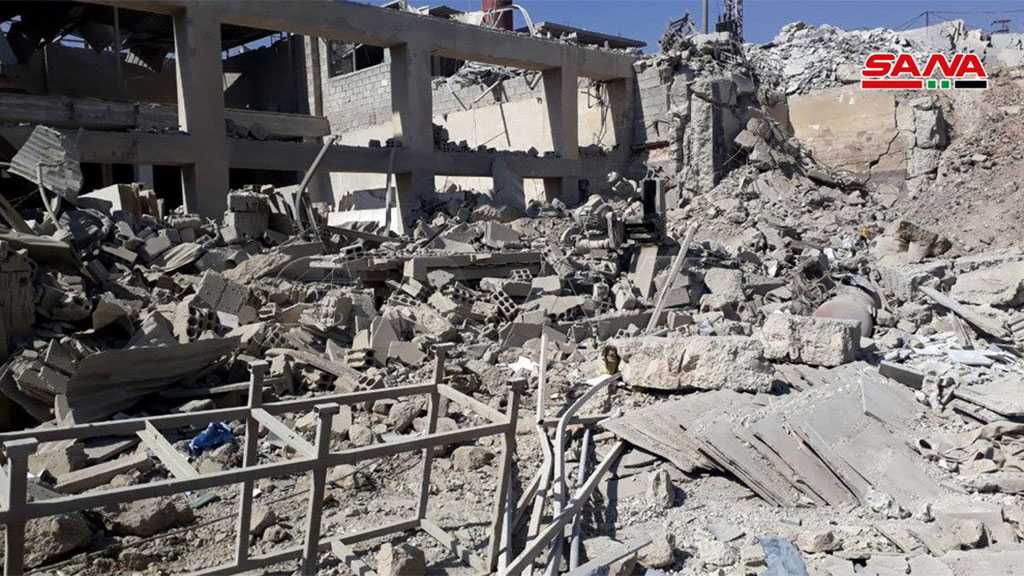