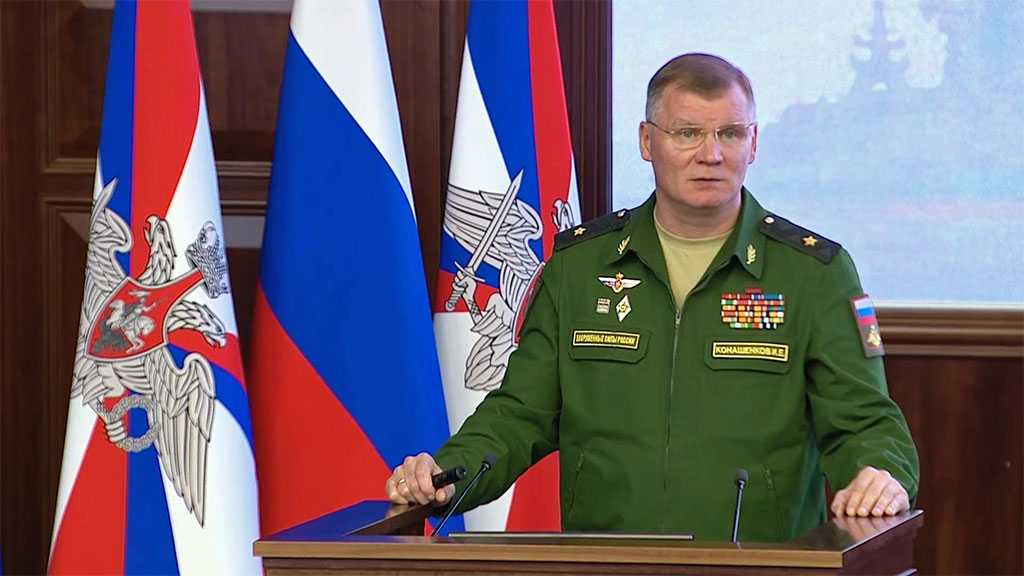 Moscow has so far refrained from attacking Ukrainian decision-makers, but if Kiev continues attempts to carry out acts of sabotage or conventional attacks inside Russia, this will change, the Russian Defense Ministry warned on Wednesday.

“We have seen attempts at sabotage and attacks by the Ukrainian military against facilities in the Russian territory. If such attempts continue, the Russian Federation’s Armed Forces will strike the decision-making centers, including Kiev – something we have so far refrained from,” explained spokesman Major-General Igor Konashenkov.

While Konashenkov did not specify which strikes or attempts at sabotage he was referring to, on Monday Russia declared a heightened terrorism alert in three regions bordering Ukraine – Bryansk, Kursk and Belgorod – and several border municipalities in the regions of Krasnodar, Voronezh and Crimea.

Air defenses in the Belgorod region have been very active over the past week, according to local media. Kiev first claimed and then denied an April 1 strike by two helicopters against a fuel depot south of the city of Belgorod, which resulted in no injuries or deaths but caused extensive material damage.

The Russian authorities are also investigating a March 29 rocket attack with at least three Tochka-U missiles fired from Ukraine at a military unit near Belgorod. The internationally-banned cluster munitions injured eight Russian citizens and damaged 21 vehicles as well as some buildings.

Meanwhile, the head of the Ukrainian military intelligence pointed to the heightened terrorism alert as proof that Russia was planning false-flag attacks against its own citizens to bolster the supposedly flagging support for military operations in Ukraine.

“They are planning explosions in Russian homes or rocket attacks, to blame them on [the Ukrainian military] or volunteer battalions, so as to paint an emotional picture of ‘Ukrainian nationalist atrocities,’” Major-General Kirill Budanov, head of the intelligence directorate of the Ukrainian Defense Ministry told reporters on Tuesday. “All in order to emotionally manipulate the Russians and set them against the Ukrainians even more.”

Moscow sent troops into Ukraine on February 24, following a seven-year standoff over Kiev’s failure to implement the terms of the Minsk agreements and end the conflict with the breakaway regions of Donetsk and Lugansk. Russia ended up recognizing the two as independent states, at which point they asked for military aid.

Russia demands that Ukraine officially declare itself a neutral country that will never join the US-led NATO military bloc. Kiev insists the Russian offensive was completely unprovoked and has denied claims it was planning to retake the two Donbass republics by force. 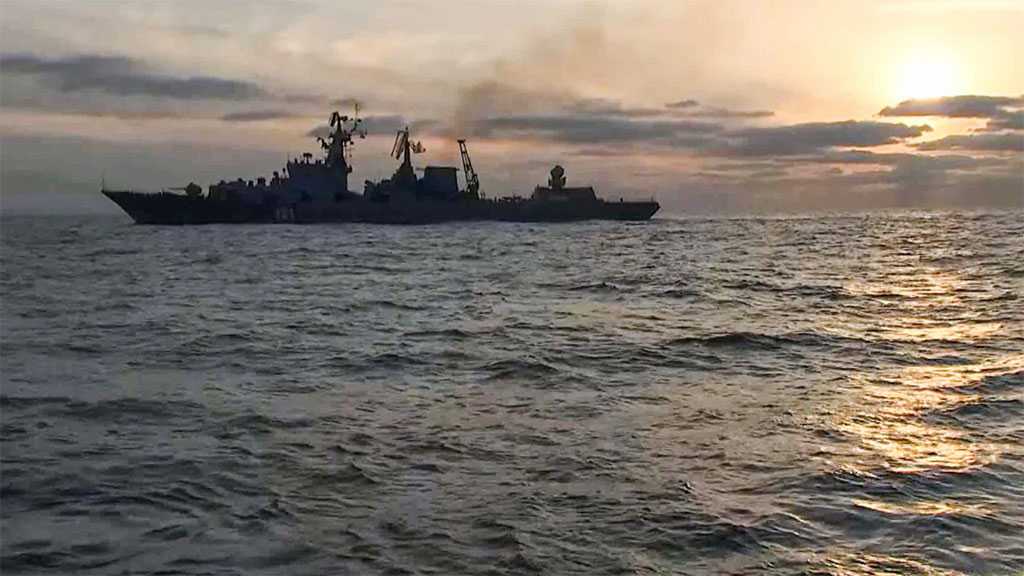 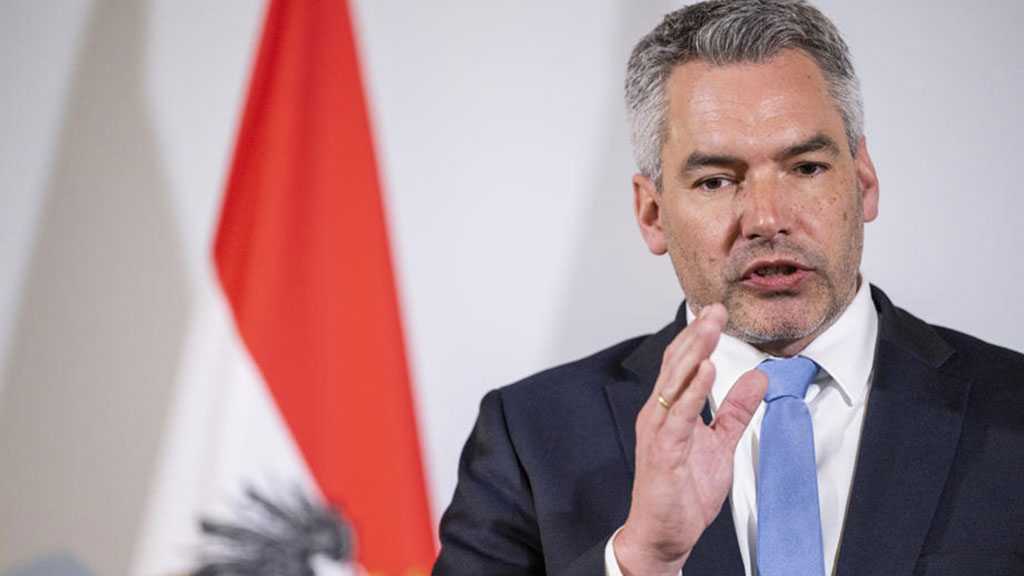 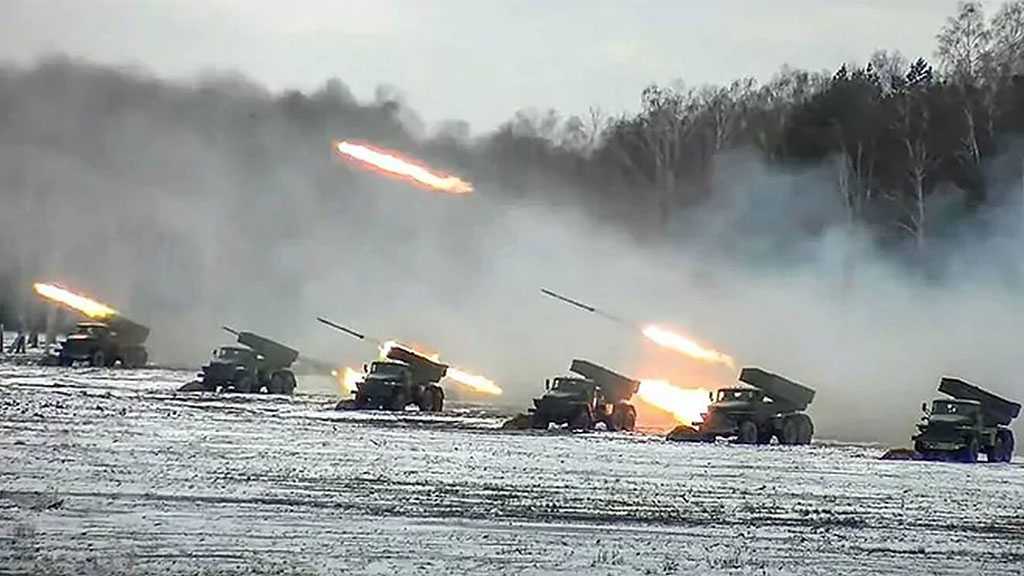