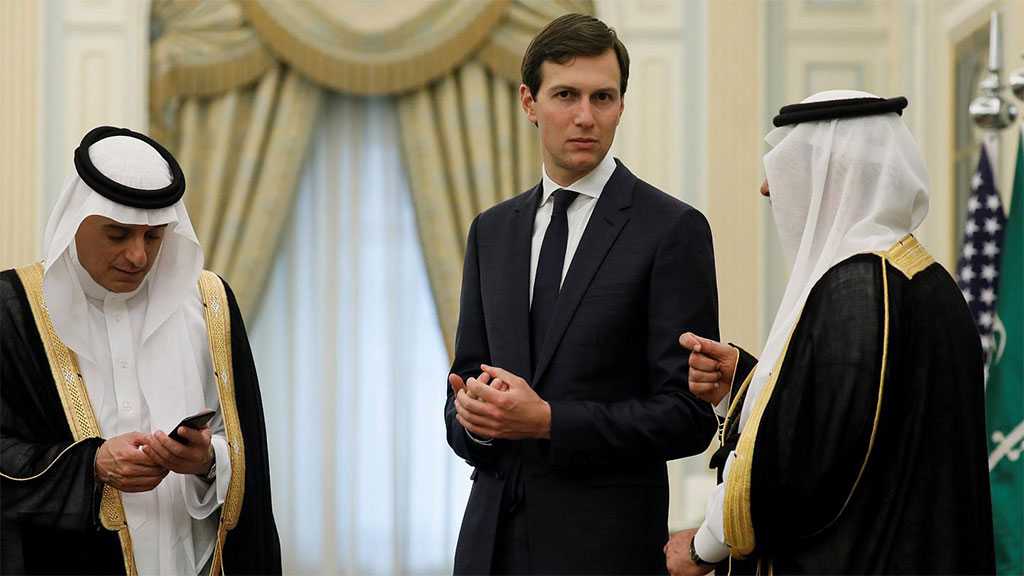 A newly revealed multibillion deal between Saudi Arabia and Donald Trump’s son-in-law and former senior adviser, Jared Kushner, shows that the scale of apparent corruption and brazen misuse of power during the Trump White House was even more audacious than we previously thought.

According to The New York Times, a Saudi sovereign wealth fund led by Saudi Crown Prince Mohammed bin Salman, often referred to as MBS, invested $2 billion in Kushner’s fledgling private equity firm six months after Trump left office. And it’s blisteringly clear from the details that while MBS’s expenditure did not make financial sense, it made political sense as payback for favorable treatment.

The episode vividly illustrates how the Trump era was marked by particularly naked forms of self-enriching power plays, signaling to the world that American diplomacy was on sale to the highest bidder. And it sets a shameful precedent that our government has inadequate safeguards to protect against in the future.

During the Trump administration, Kushner played Trump’s point man on Middle East policy and diplomacy and developed an unusually close relationship with MBS. Among other things, Kushner and MBS reportedly stayed up late together several nights planning strategy on an unexpected trip in 2017 that surprised intelligence officials. Kushner also sought to inflate sales figures of a US arms deal to Saudi Arabia to symbolically bring the countries closer together. MBS reportedly bragged to the crown prince of the United Arab Emirates that Kushner was “in his pocket.” [MBS denied this.]

One of Kushner’s most notable contributions to Trump’s agenda on Saudi Arabia was shielding MBS’s reputation after the firestorm of controversy tied to the murder of Saudi journalist Jamal Khashoggi at the Saudi consulate in Istanbul. After US intelligence reports indicated that MBS ordered the operation to assassinate Khashoggi [which MBS denied], the US’s relationship with Saudi Arabia came under fire from both parties. But Kushner defended Saudi Arabia and arms deals with the Gulf country after the ordeal.

The newly reported deal looks quite a lot like MBS wanted to return the favor for all the political back-scratching. Here’s what makes it feel so obvious: It’s a bad deal for MBS financially. Kushner is inexperienced in private equity [and had a middling record in real estate], and the seriousness of his new outfit was questionable. So questionable, in fact, that when MBS’s vetted the funds tied to Kushner’s firm, a screening panel expressed concerns about the wisdom of such an investment after finding a bunch of major problems. Per the Times, those objections included:

“[T]he inexperience of the Affinity Fund management”; the possibility that the kingdom would be responsible for “the bulk of the investment and risk”; due diligence on the fledgling firm’s operations that found them “unsatisfactory in all aspects”; a proposed asset management fee that “seems excessive”; and “public relations risks” from Mr. Kushner’s prior role as a senior adviser to his father-in-law, former President Donald J. Trump, according to minutes of the panel’s meeting last June 30.

But MBS overruled the screening panel and went ahead with the investment anyway, and it appears to be the main source of investment for Kushner’s outfit, according to the Times. Strikingly, it’s twice the amount that was invested in the fund of another Trump official, former Treasury Secretary Steven Mnuchin, around the same time, despite the fact that Mnuchin is a highly successful investor.

Why would Kushner’s investment firm get such a sweetheart deal? The simplest answer is that it's a reward for Kushner’s diplomatic affection for MBS. Maybe it was even discussed during those late night strategizing sessions. Who knows! Notably if MBS and Kushner wanted to avoid the optics of impropriety, they might’ve held off on the deal even if it made sense financially. The fact that they went ahead anyway speaks to the open air of apparent corruption that the Trump era helped normalize.

One cannot rule out that MBS views it as a down payment as well. If Trump were to return to the White House, MBS has proven a willingness to pay handsomely for cushy treatment. And even if it’s not Trump returning to the White House, perhaps a Trump-influenced figure like a future President Ron DeSantis would take note of how things went down between MBS and Trump World. Moreover, the deal and the many, many other examples of Trumpian unscrupulousness, could inspire corrupt international leaders to contemplate and probe at how future US administrations might be willing to mix business and governance.

Equally worrying is that, as mentioned above, our government does not have in place safeguards to protect against this kind of activity in the future. It’s yet another vulnerability our government has to corruption from people who think of government as something to exploit rather than serve. 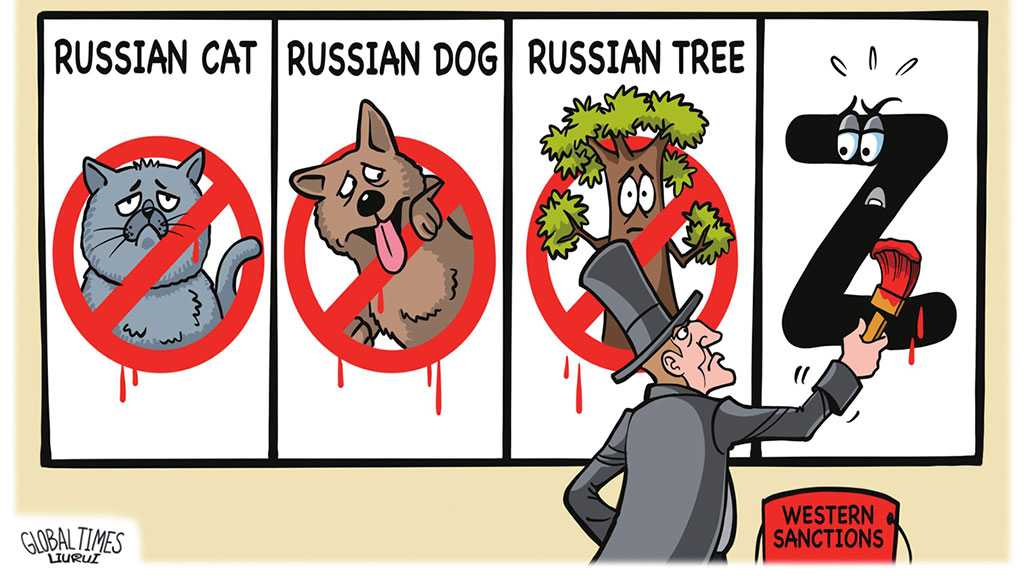 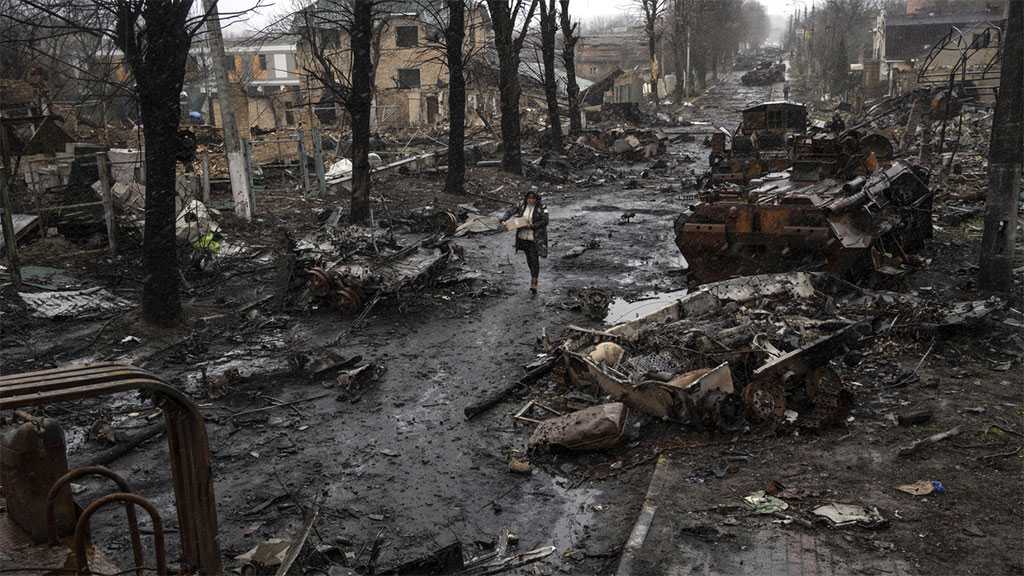 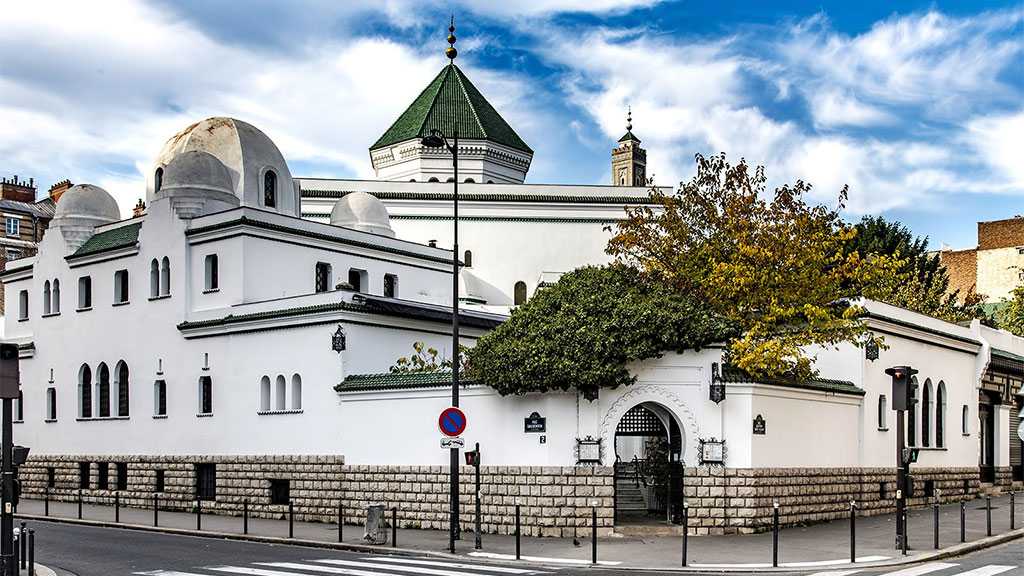