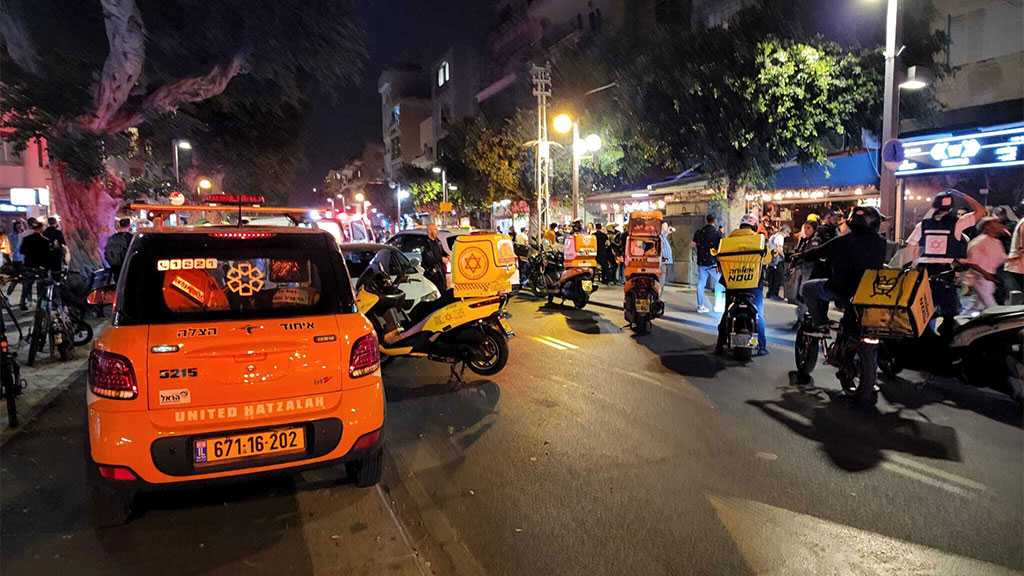 The Zionist regime’s joint Public Security and Economics Committee session came after the ‘Israel’ police, army, and the Shin Bet spying agency sent a letter to media outlets condemning reporters for how they broadcast the event.

They accused journalists on the scene of interfering during the manhunt for the perpetrator – who killed three ‘Israelis’ – and for broadcasting classified information.

According to ‘The Jerusalem Post’, the goal of Tuesday’s session was not to hold a public hearing for the press but to discuss the lessons learned, Committee head Merav Ben-Ari said.

Along with Ben-Ari, the debate was notably attended by the ‘Israeli’ so-called Communications Minister Yoav Hendel as well as representatives of the ‘Israel’ police and news channels.

“In an ongoing shooting spree, the area needs to be closed off,” Hendel said, criticizing how ‘Israeli’ security forces initially handled the situation, The Post reported.

Referring to the media, Hendel said: “On Thursday there was lawlessness. In the current reality, when everything is broadcast live, it is extremely difficult to censor the material or for an editor to make decisions.”

“National security comes before competition between news agencies,” he claimed.

Media organizations countered with claims of encroachment on the freedom of press, according to The Post.

“We oppose litigation that limits media coverage,” said Anat Saragusti from the Union of Journalists in the occupied territories.

“The press’ job is not to maintain national security… but rather to serve the public’s right to know and the public interest.” 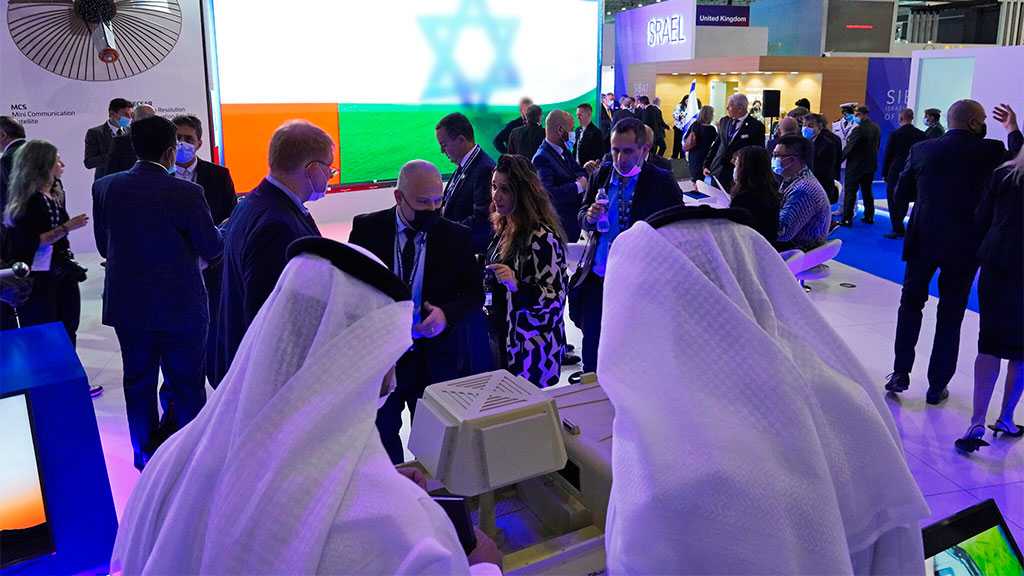 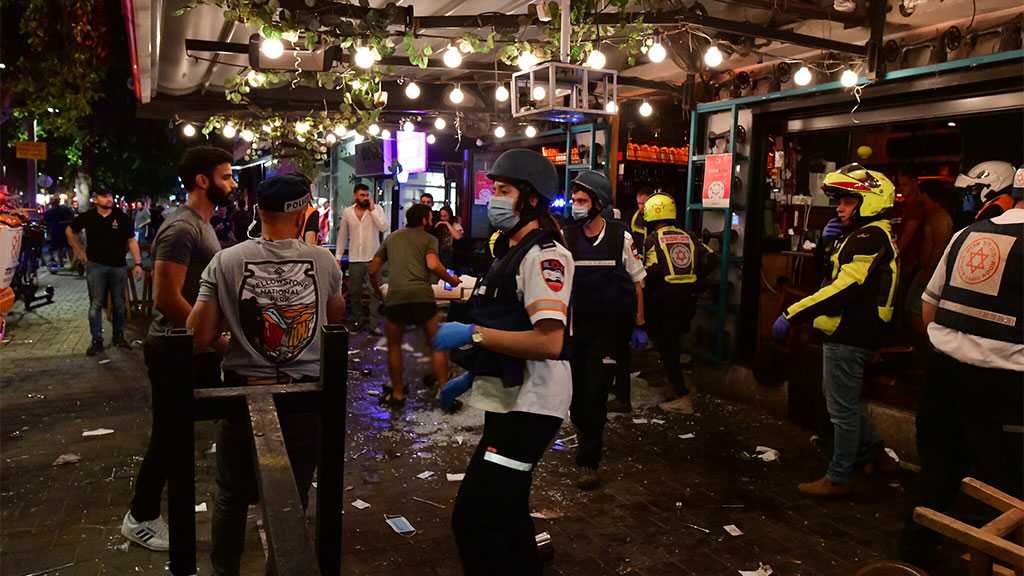 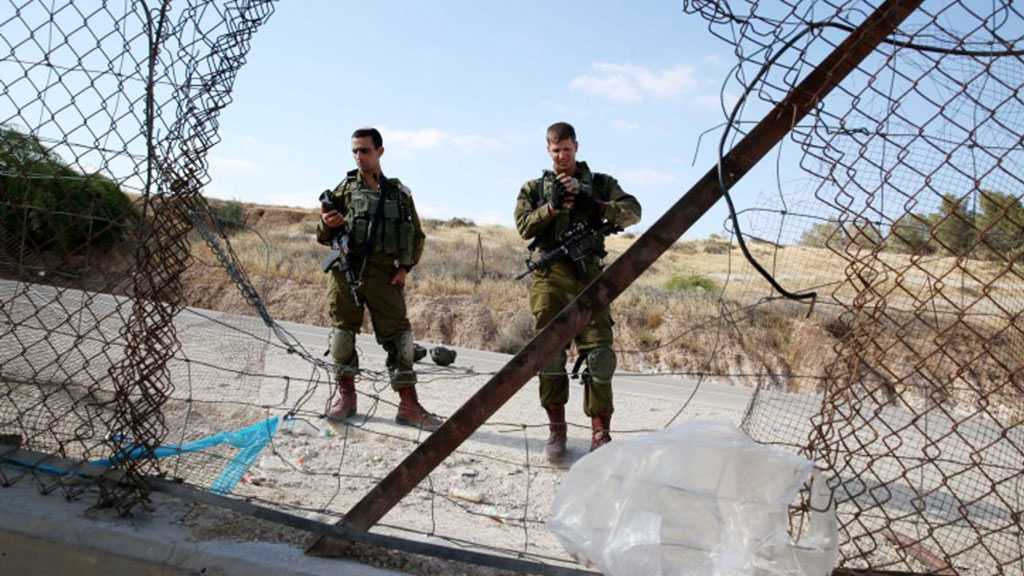