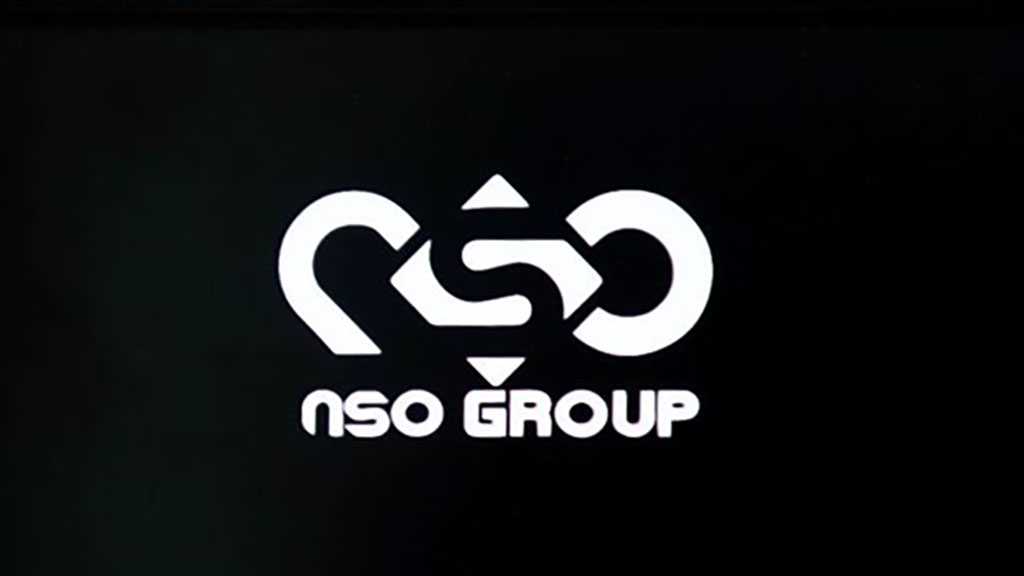 In a filing to the US Supreme Court, NSO said it should be recognized as a foreign government agent and therefore be entitled to immunity under American law limiting lawsuits against foreign sides.

The request appeals a pair of earlier federal court rulings that rejected similar arguments by the ‘Israeli’ company.

WhatsApp parent Facebook, now called Meta Platforms Inc., sued NSO in 2019 for targeting some 1,400 users of its encrypted messaging service with highly sophisticated spyware. It is trying to block NSO from Facebook platforms and servers and seeks unspecified damages.

Granting sovereign immunity to NSO would greatly hinder WhatsApp's case. It also could provide protection from a potentially risky discovery process that could reveal its customers and technological secrets. NSO is seeking to have the entire case dismissed.

In its petition, NSO said that lower courts have given mixed opinions on sovereign immunity over the years and that it was crucial for the Supreme Court to rule on an issue that has great national security implications for governments around the world.

NSO's flagship product, Pegasus, allows operators to covertly infiltrate a target's mobile phone, gaining access to messages and contacts, the camera and microphone and location history. It claims that it sells the product only to government law enforcement agencies to catch criminals and terrorists, yet it does not identify its clients.

Critics say a number of clients, including Saudi Arabia, the United Arab Emirates, Jordan and Poland, have abused the system to snoop on critics and stifle dissent. WhatsApp says at least 100 of the users connected to its lawsuit were journalists, rights activists and civil society members.

NSO says it has no control over how its clients use of the product and no access to the data they collect, though it claims it has safeguards in place to prevent abuses. Critics say the safeguards are insufficient. 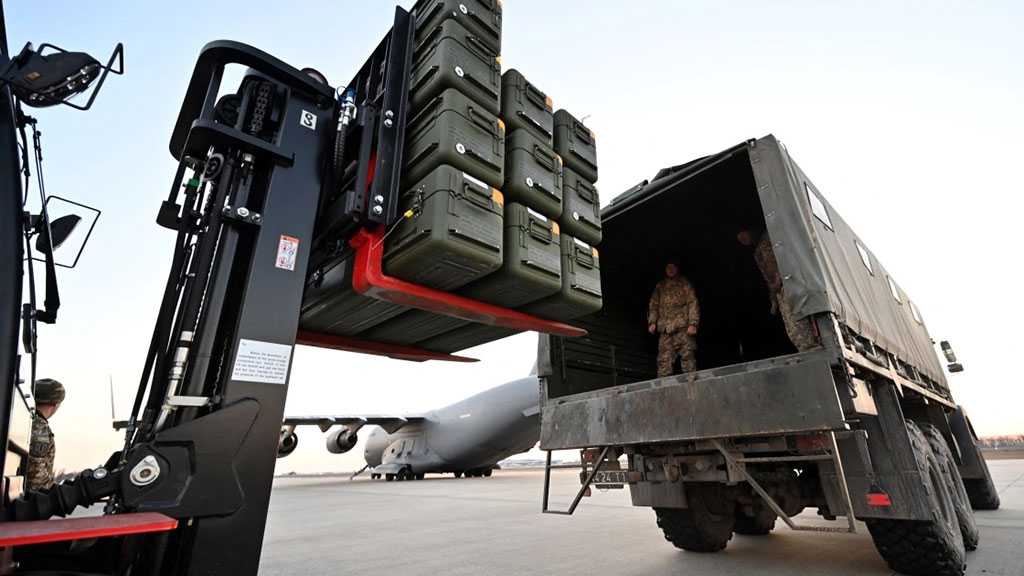 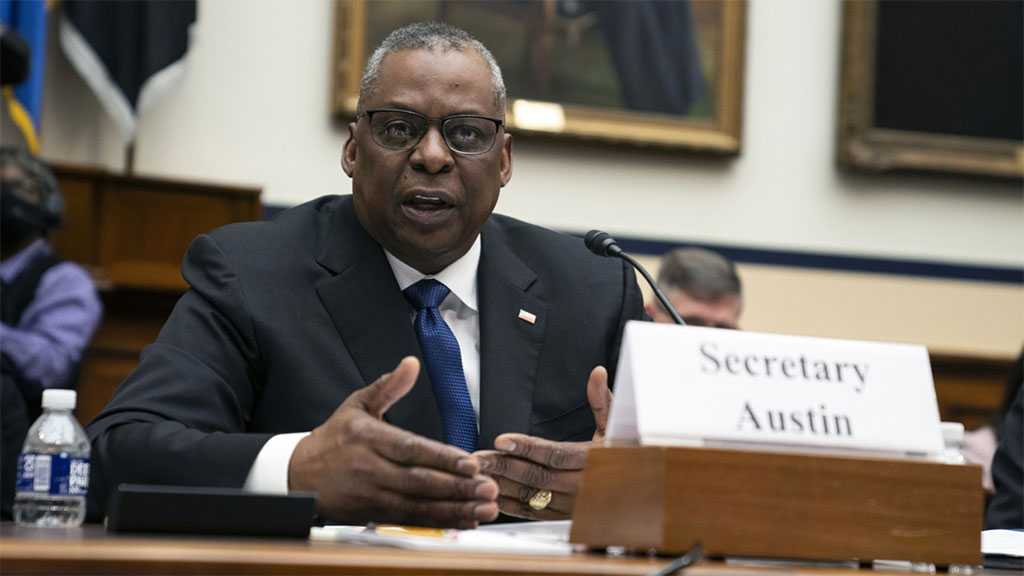 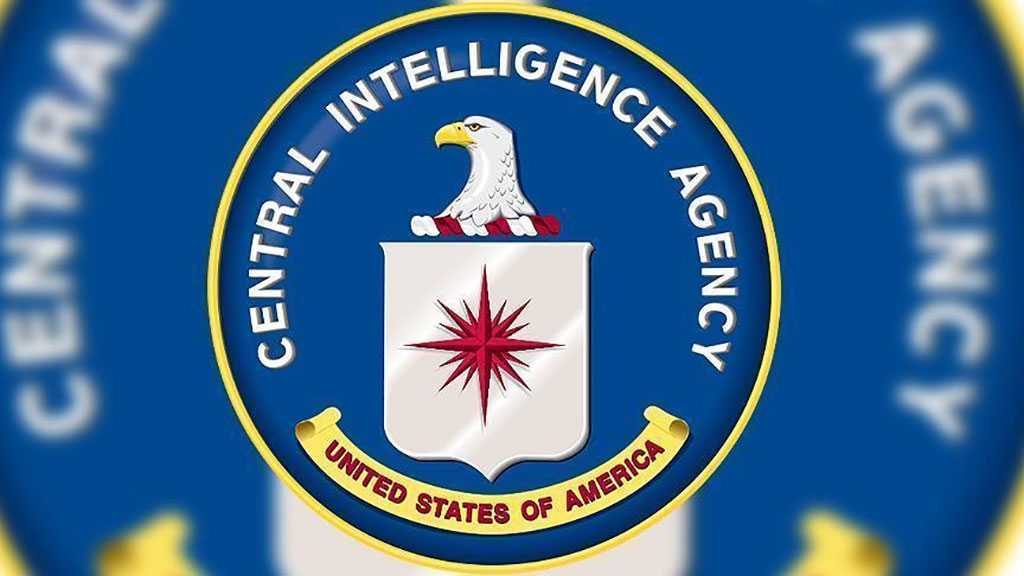