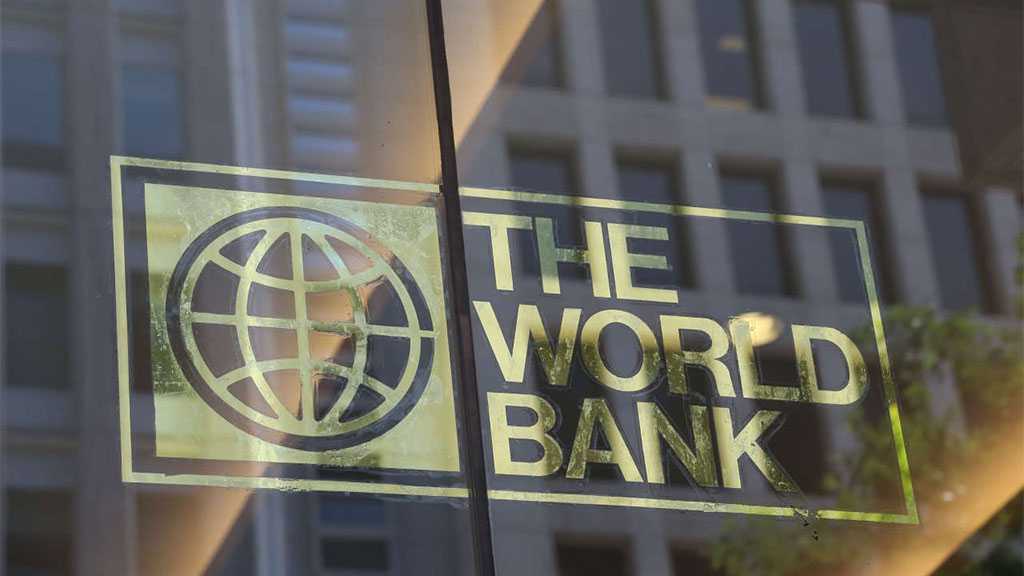 The World Bank has taken measure of the economic devastation caused by the Russia-Ukraine conflict, predicting double-digit GDP declines in the two countries and recessions in neighboring Belarus and Moldova.

Ukraine will be the hardest hit, with its economy shrinking by 45.1% in 2022, the UN-affiliated bank said on Sunday in its updated forecast for the region. Russia, which has been hit with unprecedented economic sanctions by the US and its Western allies, will see an estimated 11.2% decline in GDP.

The Washington-based bank said some countries in the region will be forced to seek outside help to avoid defaulting on their current debts.

Emerging markets in Europe and Central Asia will suffer an economic contraction of 4.1% this year, the lender said, reversing its pre-conflict forecast of GDP growth averaging 3%.

“The war is having a devastating impact on human life and causing economic destruction in both countries,” the World Bank said. It predicted “significant economic losses in the Europe and Central Asia region and the rest of the world.”

Like two of Ukraine’s immediate neighbors, Kyrgyzstan and Tajikistan, the country will slide into recession this year as the economic effects of the crisis spill over, the bank said. The region’s estimated economic contraction would be twice as severe as the declines in GDP suffered in 2020, when the Covid-19 pandemic disrupted business activity.

The effects of anti-Russia sanctions will ripple across the global economy and hit former Soviet republics particularly hard as trade is disrupted, according to the revised forecast.

“The war’s impacts are cascading through the region’s strong trade, financial and migration linkages, resulting in considerable economic damage to neighboring countries,” the bank said.

The lender also offered a “downside scenario” in which the conflict drags on, more sanctions are imposed, and commodity prices spike further. In that case, Russia’s GDP would drop by an estimated 20%, while Ukraine’s would plunge by 75%.

The bank last month announced more than $925 million in additional financing for Ukraine to help provide humanitarian relief. On Friday, the lender warned of a global food crisis as dozens of countries impose export restrictions to conserve their supplies.

Moscow sent troops into Ukraine in late February, following Kiev’s failure to implement the terms of the Minsk agreements signed in 2014, and Russia’s eventual recognition of the Donbass republics in Donetsk and Lugansk. The German- and French-brokered protocols had been designed to normalize the status of those regions within the Ukrainian state.

Russia has now demanded that Ukraine officially declare itself a neutral country that will never join the US-led NATO military bloc. Kiev insists the Russian offensive was completely unprovoked and has denied claims it was planning to retake the two republics by force. 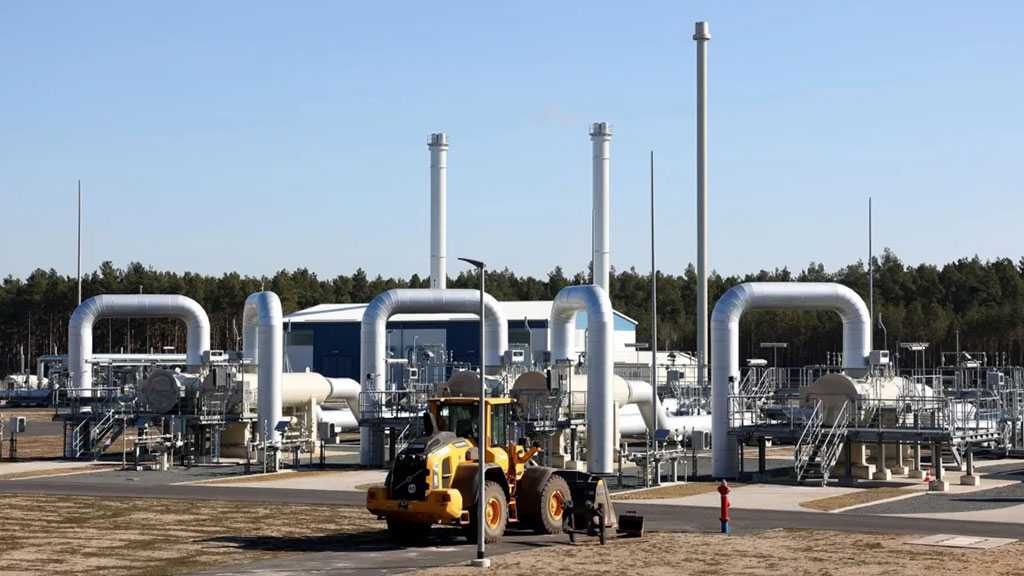 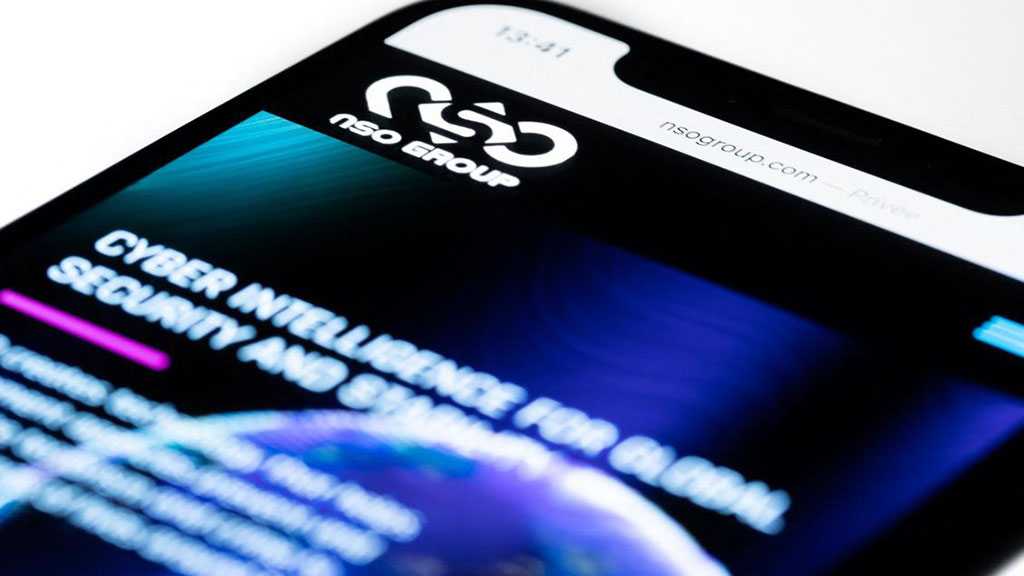 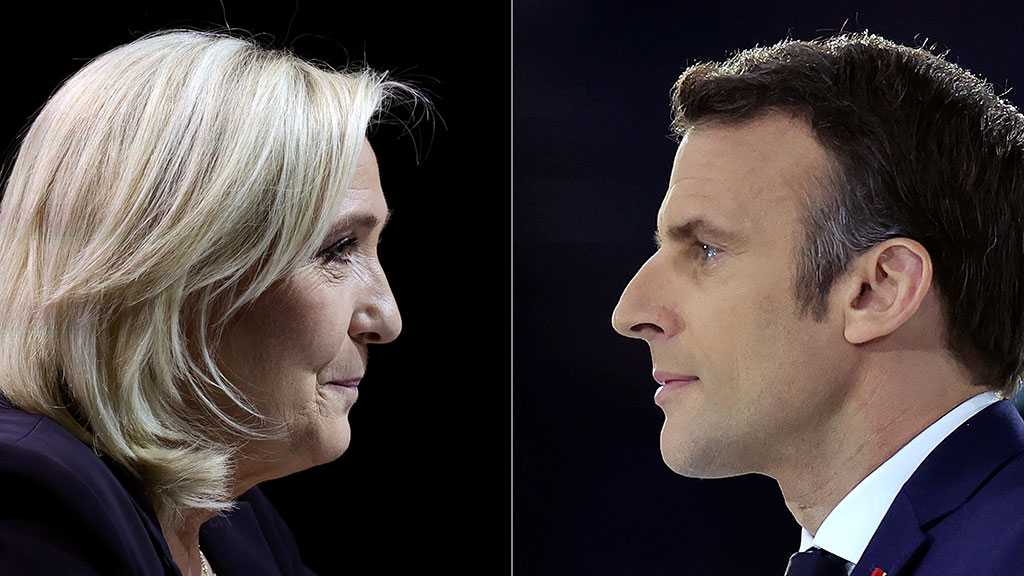