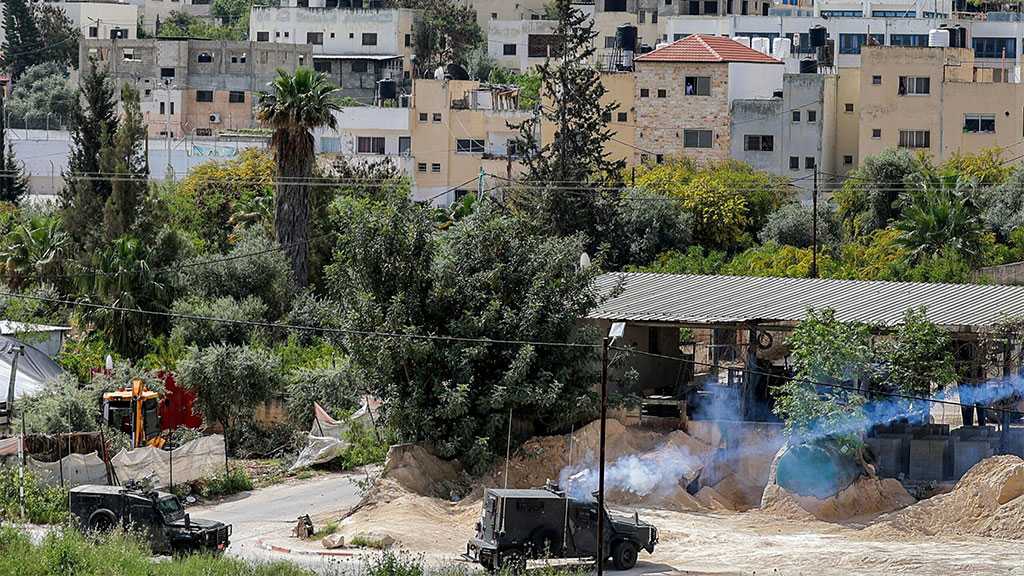 The latest heroic operation of martyr Raad Hazem in Tel Aviv’s Dizengoff Street, which shocked the ‘Israeli’ entity’s security and military establishment, and exposed its failures to the world, has gained a wide range of interest and attention both in media and among people.

In comments written be Amos Harel for ‘Israeli’ daily Haaretz, the author compared the first three operations against Zionist targets, which preceded martyr Hazem’s operation, considering that the common thread between those three operations in Bir Sabe’, Hadera, and in Bnei Brak, “was the near-complete lack of a common thread.”

“The perpetrators did not act under any organizational framework and came from different areas, according to intelligence agencies,” Harel went on to explain.

He said the three operations share a feature which is that they occurred in the evening, during TV newscasts [in Hadera and Bnei Brak they even overshadowed a diplomatic summit taking place concurrently.] This may be due to perpetrators’ preference for operating under the cover of the dark, but it may also indicate a desire on their part for maximum attention, Harel claimed.

This is why the author considered that ‘Israeli’ media played right into the perpetrators’ hands on Thursday night, in reference to the most recent operation of martyr of Jenin, Raad Hazem, in Dizengoff Street.

The TV broadcasts, particularly on Channel 12, reflected a dual loss of control: First, by security forces who failed to control the arena where the hunt for the attacker was taking place [there was apparently difficulty in coordination between the police and the ‘Israeli’ military special forces mobilized to Tel Aviv]; and second, by the broadcast editors, who allowed too close a look at the security forces’ work, Harel wrote.

Haaretz’s military correspondent and analyst didn’t limit the concern about possible intelligence damage [the exposure of covert agents and methods of operation], but also about an almost intentional encouragement of public panic. It was in evidence in some of the previous broadcasts, but it seems that this time a line has been crossed.

As part of countermeasures, and on the advice of the ‘Israeli’ Shin Bet spying agency, the Jalameh checkpoint, connecting Jenin with the occupied territories, has been shut down. The intention is to apply targeted economic pressure on the city. Zionist Prime Minister Naftali Bennett asked to look into more sweeping cancellations of work permits for the relatives of the perpetrators of the recent operations. The measure represents a collective punishment, although it is more targeted one.

Fearing the fact of being in the midst of a ‘terror wave’, as they refer to it, the Zionists admitted that there is no reason to assume it will stop soon. Meanwhile, the Zionist occupation military will resume attacks on the city of Jenin and its refugee camp.

For the time being, Harel was aware that such measures will draw increased resistance from Hamas, Islamic Jihad, and possibly also local Fatah operatives in Jenin. 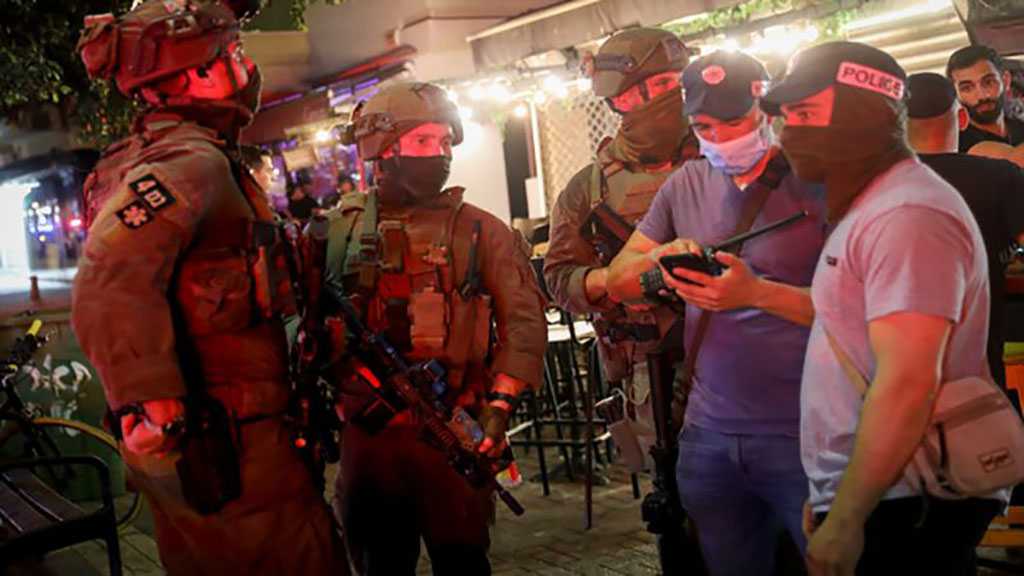 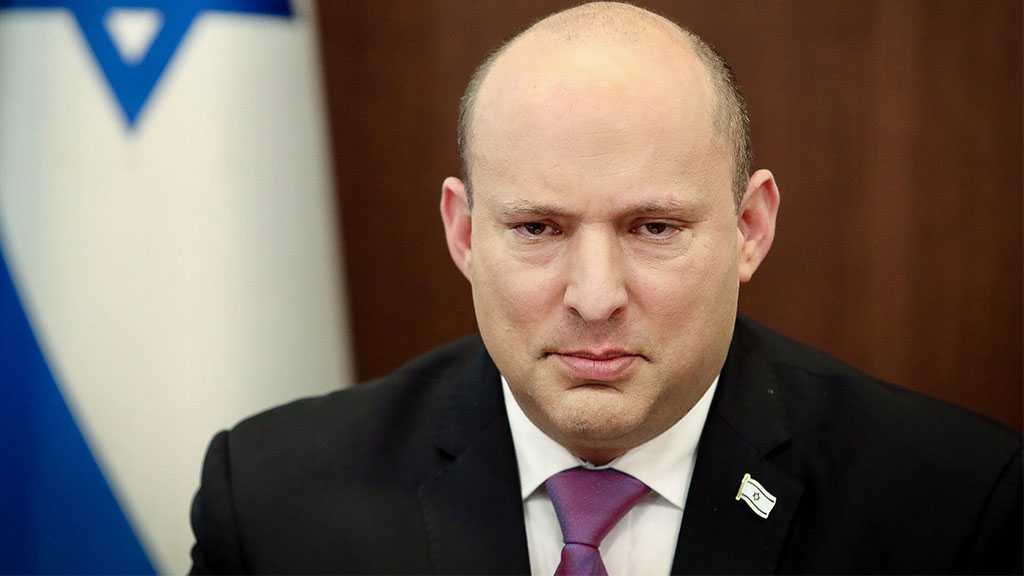 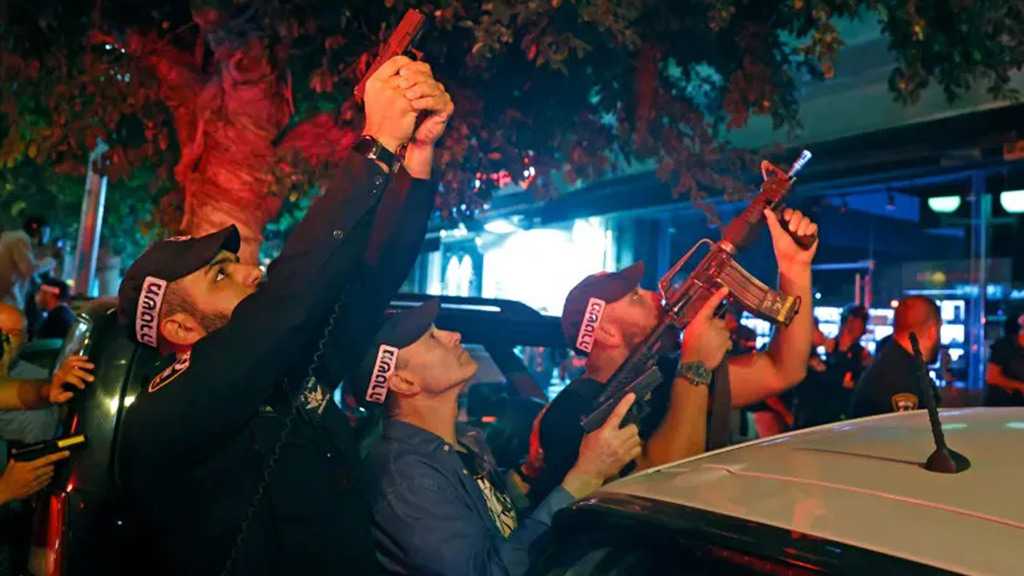