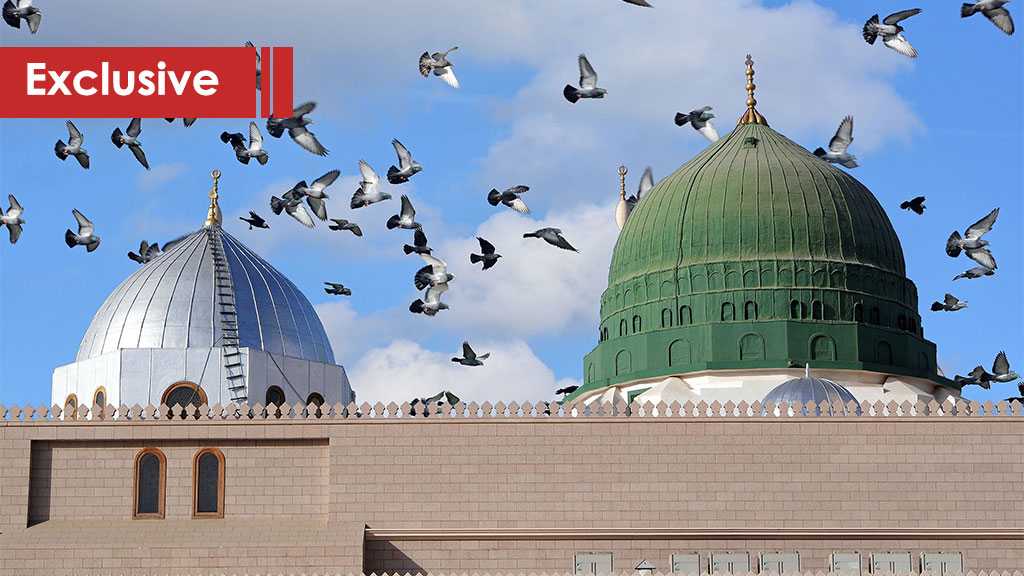 Islam has been and continues to be the target of a systematic and continuous programmed campaign of distortion. This is due to many reasons; political economic, social and most importantly ideological.

No other religion has suffered this surge of flooding different materials to demoralize, demonize, and destroy it.

Ever since the demise of the Soviet Union or Warsaw Pact in the nineties of last century as an equivalent of the NATO pact, the West attempted to create a threat of any kind to pour and orient its propaganda against it. Islam was the West’s choice, calling it the green menace.

They wanted to propagate this fear of Islam all over to unify what they call the free world behind their flag.

As such Islam and the Islamic world have been depicted as terrorists, perpetrators and conspirators.

Since then, thousands of tons of books, films, newspapers, magazines, documentaries, TV series, cinema productions, lectures, and many other different media outlets have been extensively used to brainwash the audience in the West and all over the world, and twist their understanding of this religion.

A misleading propaganda is always on the run. This campaign is designed by study and research centers and government circles in many different Western capitals, with one single aim: ruin Islam and portray it as a religion of bloodshed, slaughter, warfare and savagery.

Many reasons have prompted me to choose this topic:

First, Islam is a divine religion, a religion that was revealed by Allah to people, it is a religion of peace, tolerance, mercy and brotherhood. The kind of propaganda that is spread against it goes beyond any logic or reason. It reflects mere hatred and it serves one definite agenda which is not only to keep people away from it, but also to justify the wars against it. It has been estimated by many in the West that Islam adherents and followers are on the rise, and many called for swift action to stop the Islamization of Europe because of many factors.

Of course, this is unfair and unjust and should be addressed properly.

Second, the fierce war against Islam has conclusively included all of its essentials, beliefs, practices and many other aspects and manifestations.

Atop of who were attacked, was Prophet Muhamad [PBUH]. Our prophet, who embodies the pure soul and sublime source of Islam, the messenger of Allah who came with the book of Allah, the Holy Quran, to reveal Allah’s will to people. He has been under relentless war to degrade him and his mission and to make mockery of his preaching and teachings. Volumes of books were authored, and cartoons and caricatures were circulated to destroy the prophet’s image and displace it from its sacredness and sanctity. The ferocity of the war against our prophet reflects how genuine and authentic his success was in moving Arabia from one place into a completely different place. The ethical content of his call has been widely spread, no single man has been able to make such a giant leap in a community like the one he did to the Arabs in a relatively short time.

Third is the Holy Quran. No other book has been fought like the eternal, immortal, and revealed book of Islam. Though it is Allah’s words, preaching and teachings, many attempted to undermine its sacredness and to depict it as a literary work, or that in the best cases it was written by the Prophet himself. The main effort was to instill in people the idea that this is not a heavenly revelation, so people would not be attached to it.

Another equally sinister effort was also made, which is to present the Quran as a book that calls for wars and ruins peace. Some tried to interpret some verses out of their space in time and place, they even decontextualized some verses to distort them from their proper contexts that are not meant by Allah the Almighty.

Islam is a religion of piety and devotions, it involves beliefs and practices, Muslims, men or women have to be committed to Islamic teachings and preaching to be true Muslims. Muslim women have to wear hijab, and men have to observe many duties of halal [allowed] and haram [forbidden] issues as well.

A series of measures are being executed by many governments especially in the West which put hindrances and obstacles for Muslims there. Decisions and legislations have been adopted to make Muslims life very difficult, so they would detach themselves from their religion.

Hijab is banned in France, for example, and women are not allowed to work while wearing it because as the authorities suggest, it reflects a religious identity in a secular society! Calling for the prayers [adhan] is sanctioned in other places, as it causes noise and might be a source of annoyance. Any sign showing attachment to Islam is against the law in a third place.

As such, the regulations go in order to put more restrictions and constraints on the followers of Islam.

Fifth: The Jihad concept in Islam.

Orientalists, researchers, and many writers backed by colonial governments worked hard to spread lies about Islam and Muslims. They depicted it as a religion of warfare and converting people to Islam by the sword’s threat.

Reading through historical texts reveals a lot and clearly shows that this is part of the tools to tarnish the image and fool the people about the true spirit of Islam.

Most of the wars Islam waged were defensive ones and Islam was outspread with its ethical and moral content more than anything else. Muslim merchants, with their loyalty, honesty, and faithfulness made tens of thousands and a whole population convert to Islam in many parts of Asia.

The issue with all of the above is not only the mere campaign against Islam, as much as it is a violation of human rights and basic freedoms.

When the authorities purposefully do that in a systematic way then the whole trust and respect is shattered away.

The issue here is about the truth, telling the truth, respecting the truth, and preserving the truth. In this equation, truth is the first victim; more dangerously, it is being victimized by the governments and authorities that are supposedly there to protect them. Here we can easily and clearly see how integrity is being compromised.

Why do they do this against Islam?

They know for sure that Islam and the Islamic world is outstretched all over the planet and this holds a huge potential on many levels: economic, political, social, and military. It occupies strategic space and is very rich with all the natural resources that render it to be a leading superpower.

This is not something that the West would accept or welcome in anyway. Rather, it would consider it a strategic threat to confront, and this explains this stern and tough stance in approaching our world with strategies of occupation and subjugation.

Away from all this, Islam could offer full-fledged solutions to host of world problems.

The kind of legislations and solutions it could offer is unique and thus can solve a lot of issues, however, the kind of ideological animosity and misleading propaganda has built thick and tall walls.

Islam’s message is very unique in its approach to mankind as it considers humans, regardless of their color, race, nationality, or religion as one creation by Allah, the only and one creator.

Islam, in fact, holds a room for diversity and pluralistic society more than any other religion. No other ideology or religion has this inherent tolerance and flexibility from within. The first community state during the prophet’s time was diverse and pluralistic as it included non-Muslims that lived peacefully and in a safe prosperous way under the supervision of the first state in Islam.

The West and the Westerners, especially the decision-makers have to come back little to their senses and be convinced that this is making us all lose golden opportunities to lead a better life and build a shining future for the next generations. This ideological schism that feeds on islamophobia cannot continue forever, and it will definitely not. 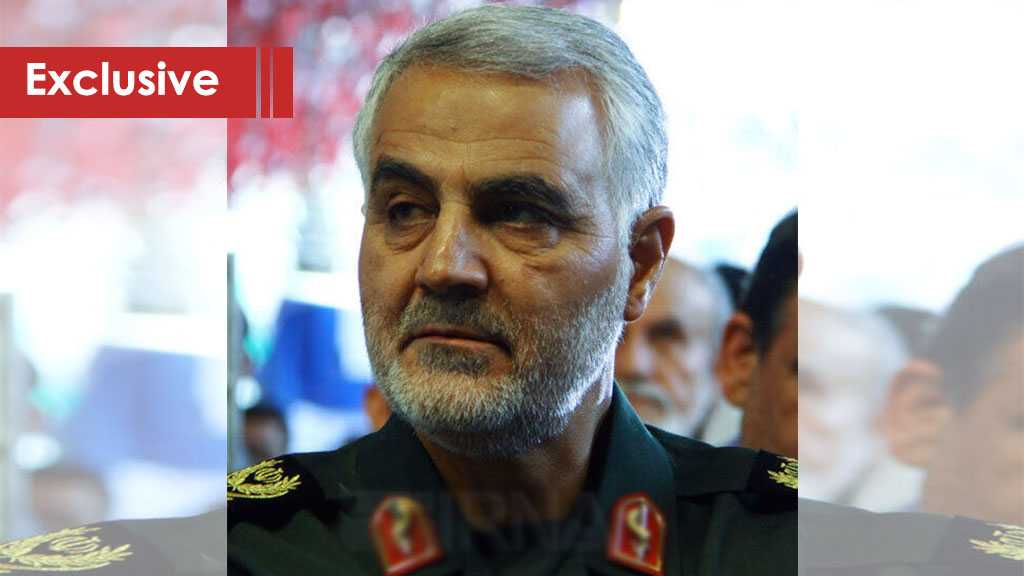 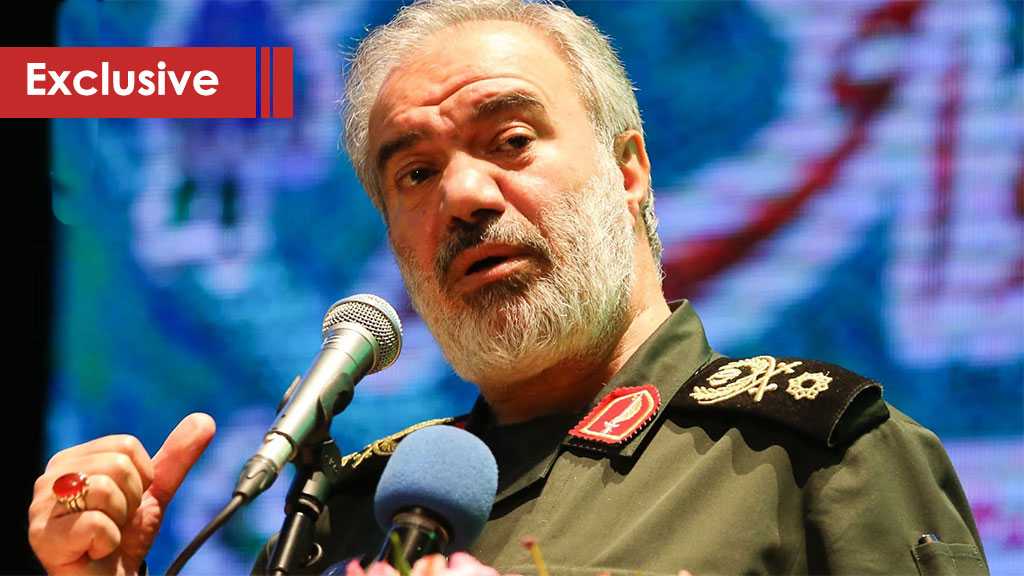 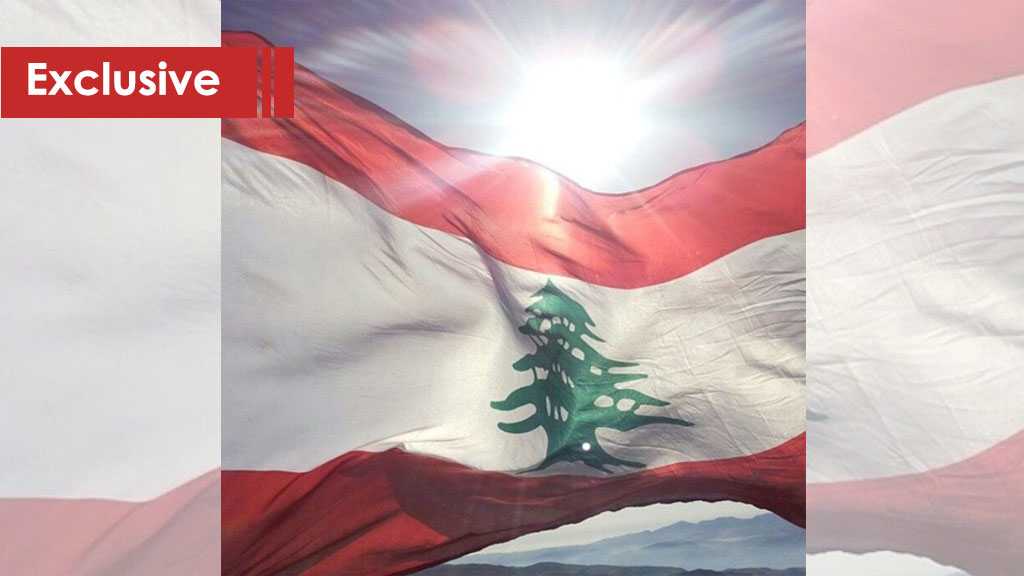