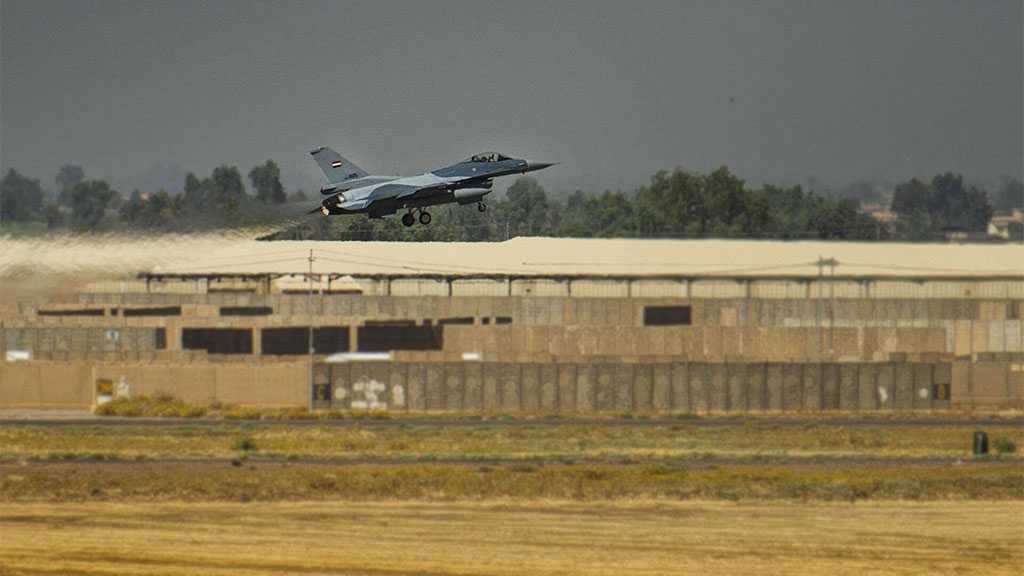 Media reports suggested that the American wing of the Balad Air Base, 40 miles north of Baghdad, Iraq, was targeted by a drone.

Alarms went off at the base and a plume of smoke rose from inside the US military wing following a purported attack by multiple drones, according to circulating news reports.

The severity of the damage, injuries, or casualties has yet to be reported.

No group has taken responsibility for the purported attack.

The base was once one of the main locations for American mercenaries and military contractors.

The Balad Air Base is an Iraqi Air Force facility built in the early 1980s during Saddam Hussein's reign. 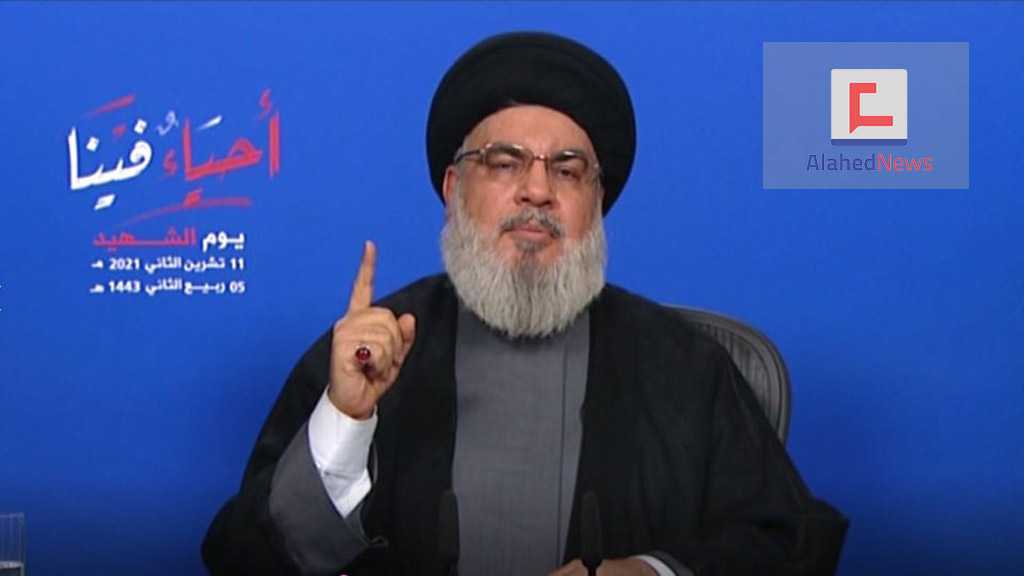 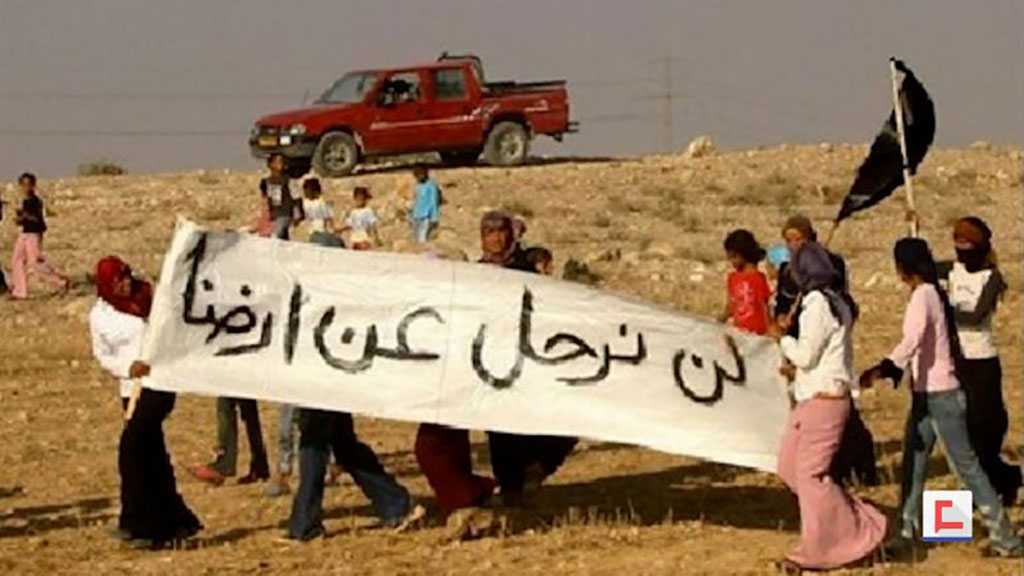 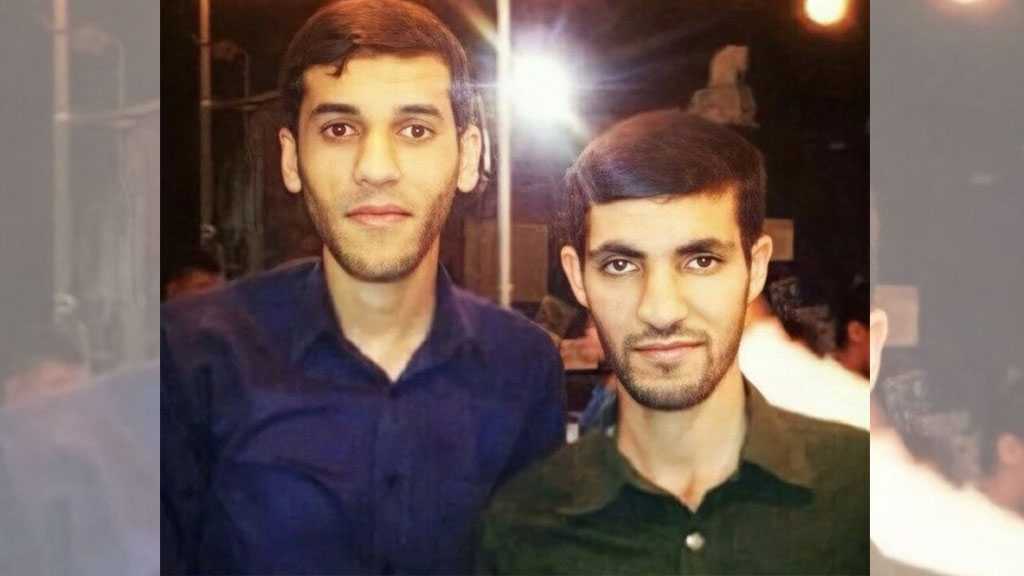