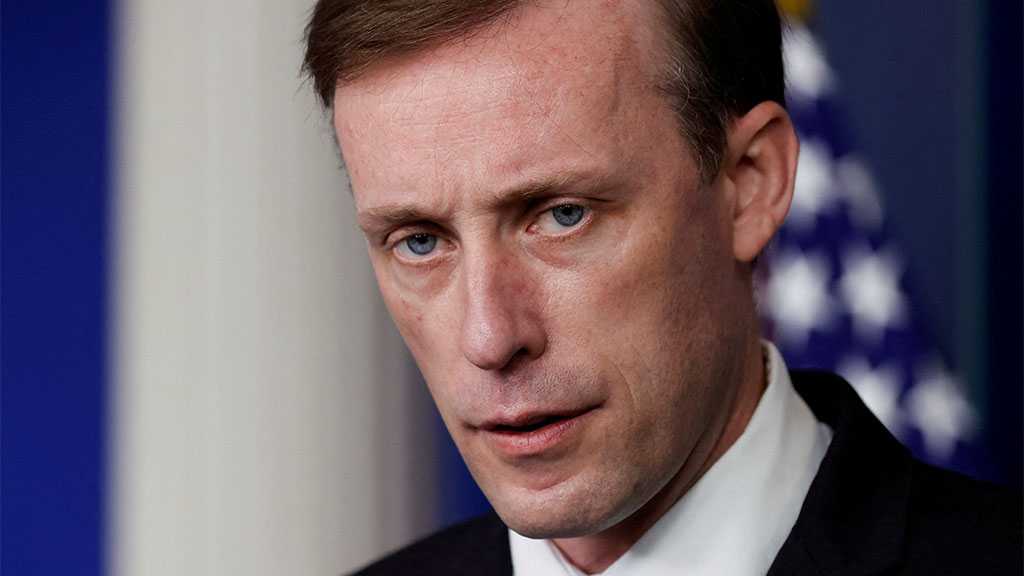 The United States does not believe Russia is set on invading Ukraine but Washington is prepared no matter which path it takes, National Security Advisor Jake Sullivan said Thursday.

"We're ready either way," Sullivan told reporters after a week of talks between the United States, its Western allies, and Russia.

"We're ready to make progress at the negotiating table... and we're ready to take the necessary and proper steps to defend our allies, support our partners and respond robustly to any naked aggression that might occur," Sullivan claimed.

Russia amassed tens of thousands of troops on the border with Ukraine as it demands guarantees that NATO will not expand the alliance eastward.

"The intelligence community has not made an assessment that the Russians have definitively decided to take a military course of action in Ukraine," Sullivan said.

"So as things stand right now, Russia has the opportunity to come to the table."

Russian Deputy Foreign Minister Sergei Ryabkov, who led talks in Geneva with US Deputy Secretary of State Wendy Sherman, in an interview Thursday did not rule out Moscow sending forces to allies Venezuela or Cuba if diplomacy failed. 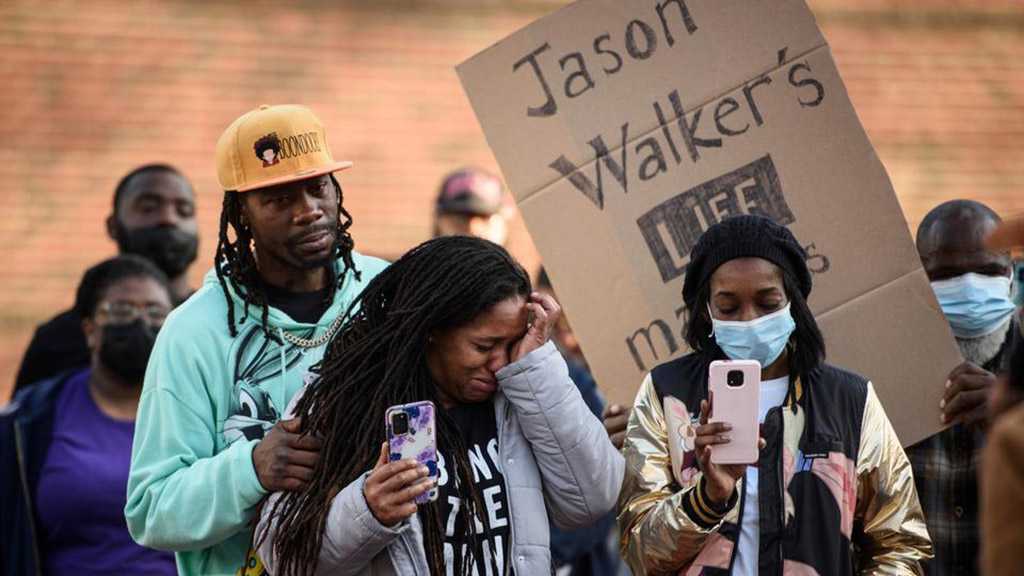 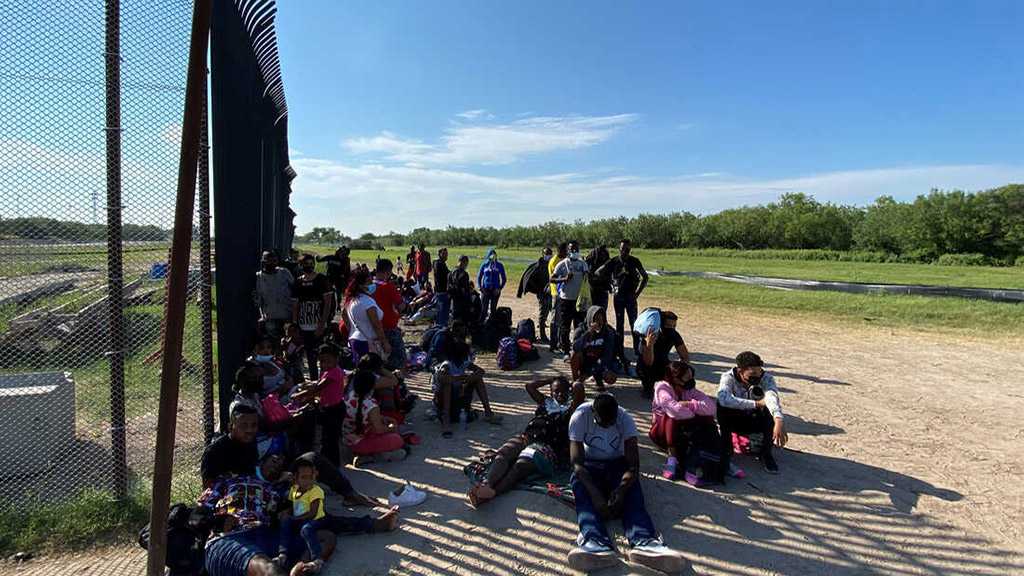 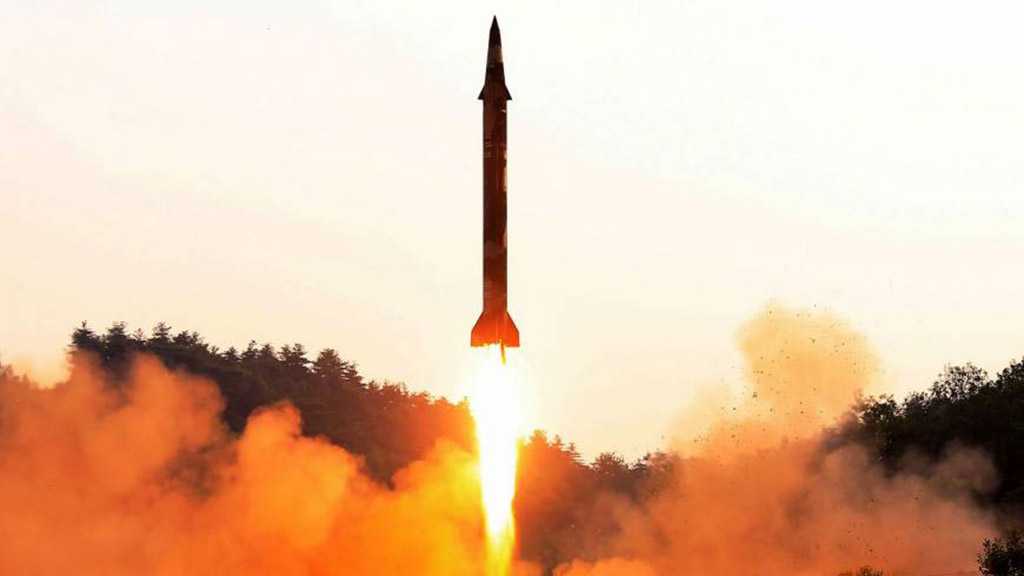