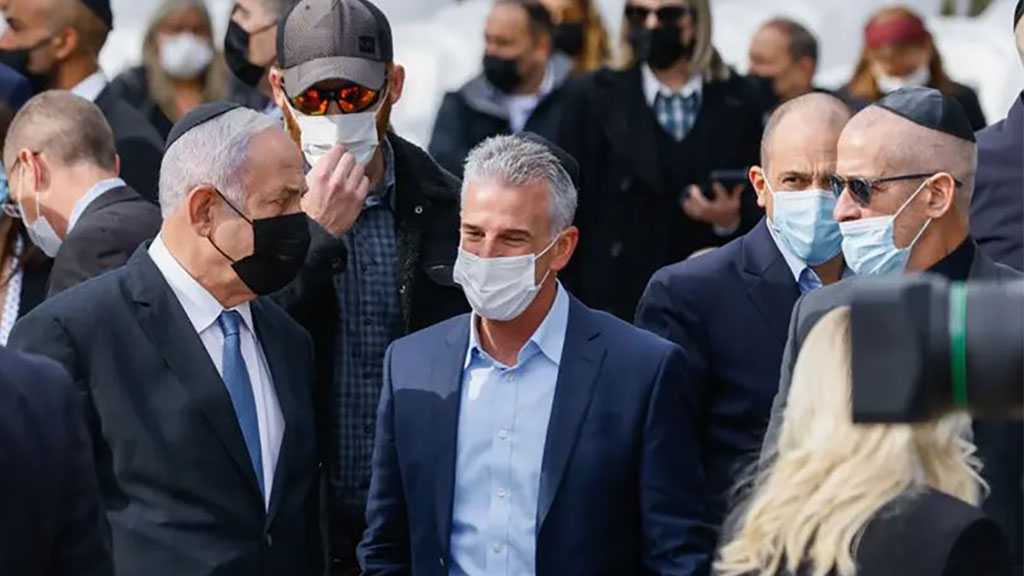 The reports also noted that Al-Dabaiba's office denied that the meeting occurred.

It was unclear who Haftar met with.

On one hand, the Tevel department of the Mossad has reportedly had contacts with various Libyan officials over the years.

On the other hand, former ‘Israeli’ ‘Security Council’ Chief Meir Ben Shabbat and his messenger, known only as "Maoz," also reportedly had such contacts, and their handling of the file has been passed on to former Shin Bet official Nimrod Gez.

Gez had strong ties to Ben Shabbat and had supported him as a potential future Shin Bet chief before former Zionist Prime Minister Benjamin Netanyahu lost power and that scenario disappeared.

It is unclear whether any of the above Libyan officials could substantively carry out normalization with the Tel Aviv occupation regime given the ongoing chaos the African country has been in for years.

Last month, the country's long-awaited elections were postponed and it is unclear if the various on-again and off-again warring groups will be capable of carrying out the elections, let alone altering decades of officially hostile relations with the occupying regime. 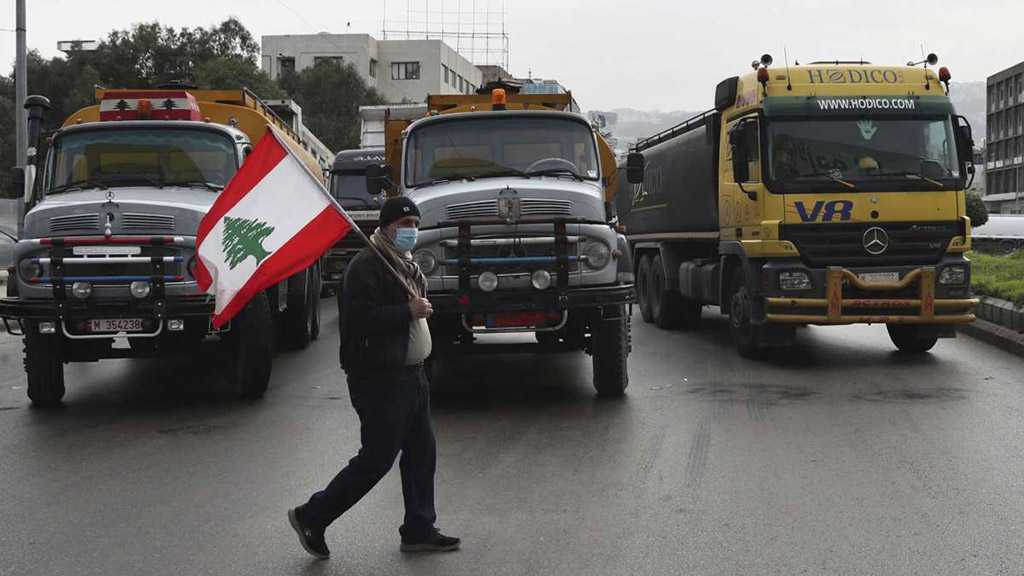 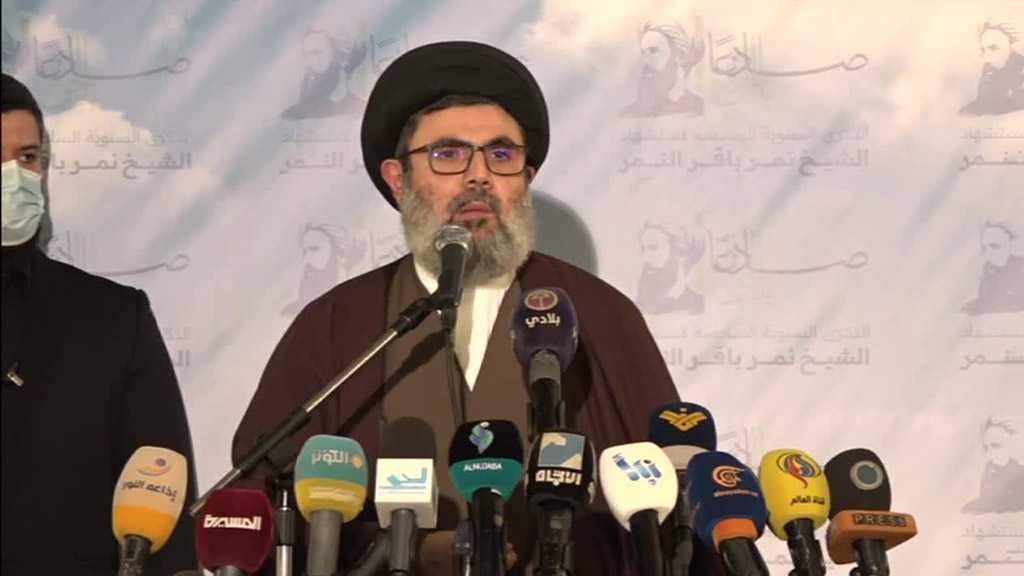 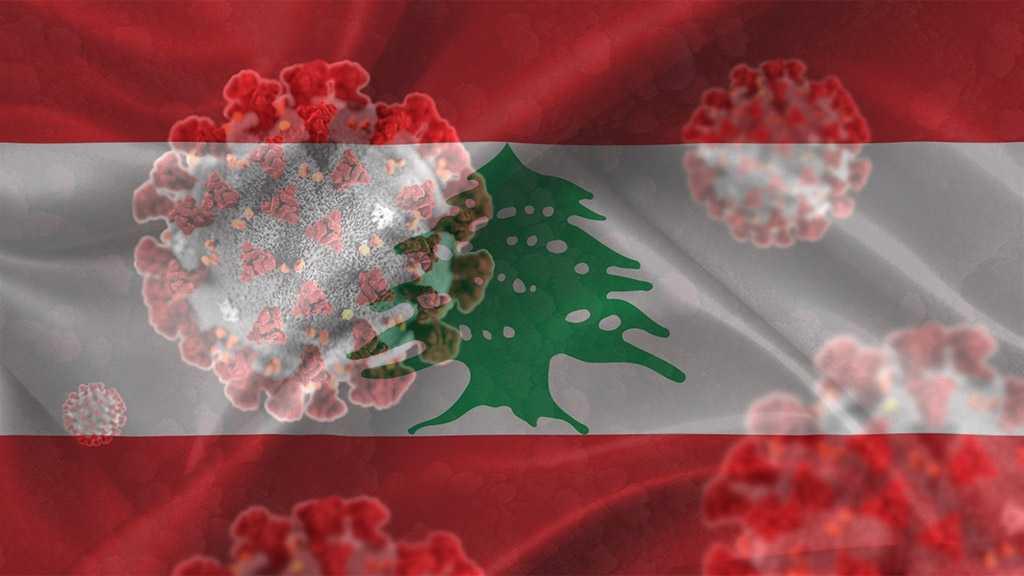