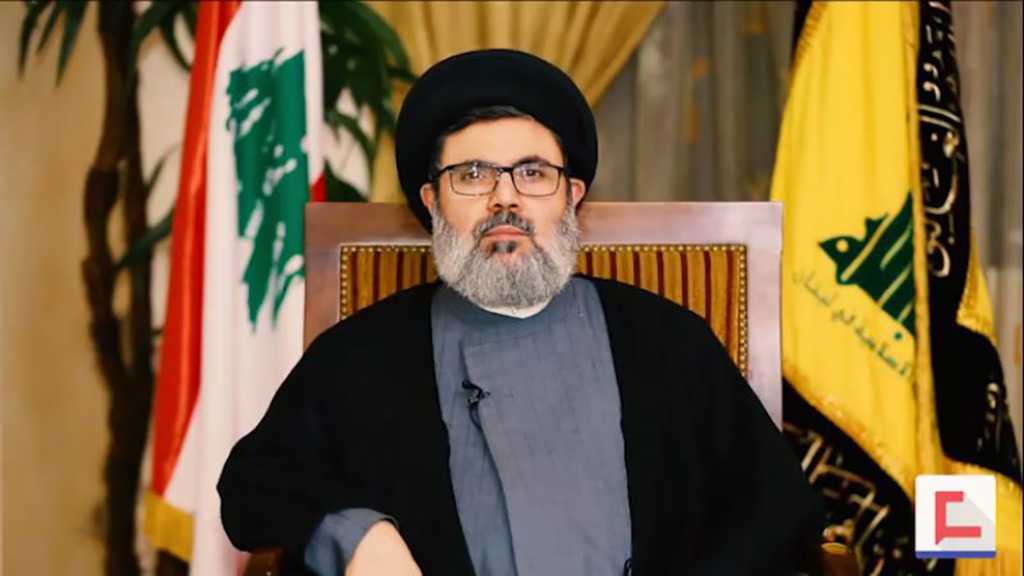 Chief of Hezbollah Executive Council His Eminence Sayyed Hashem Safieddine stressed that the resistance group’s message, despite all crises engulfing Lebanon and the region, is to preserve the society to be the one making the present and the future.

His Eminence further underscored that the victories scored by the Axis of Resistance restored the Umma’s hope and enabled it to be on the way salvation.

“The achievements of the resistance, which were granted to Lebanon, the region, Palestine, and al-Quds is an integrated project that saves the nation and the Ummah, and leads us to dignity as well as the liberation of Palestine and occupied al-Quds.”

Sayyed Safieddine made the remarks in a ceremony held by Asfar Association for Culture, Arts and Media to reward the winners of Soleimani International Prize for Resistance Literature.

The Hezbollah official called for abandoning bets on the enemies and the US false promises.

“Neither Hezbollah wants to create a new identity, nor to impose its identity on others. We just want to understand the reality and facts surrounding us,” His Eminence noted.

He further indicated that Hezbollah is ready to cooperate with all the Lebanese parties away from foreign interventions in order to build up and protect Lebanon.

“Otherwise, betting on the US policies will lead to a complete failure just as the scene of the American withdrawal from Afghanistan,” Sayyed Safieddine added. 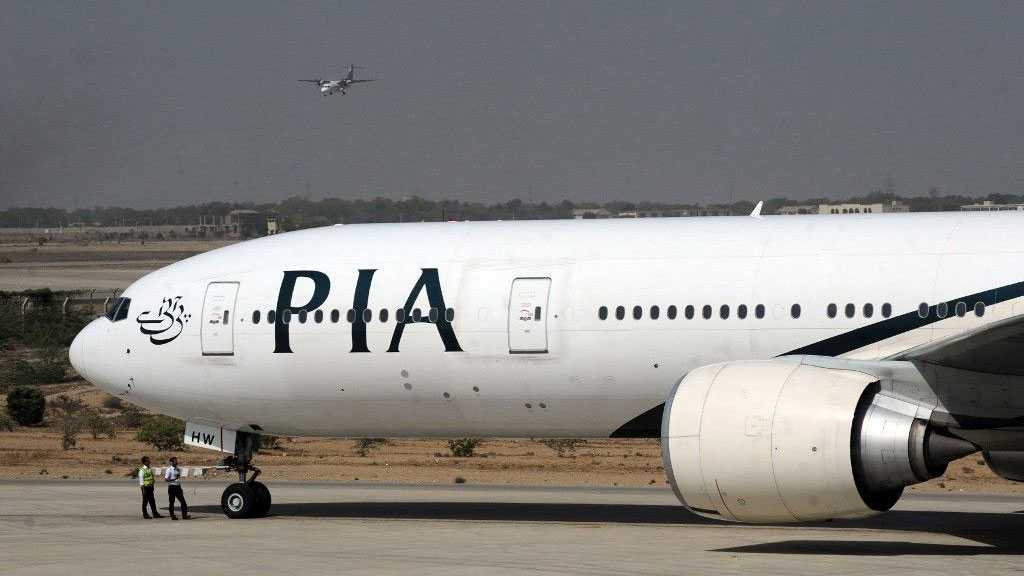 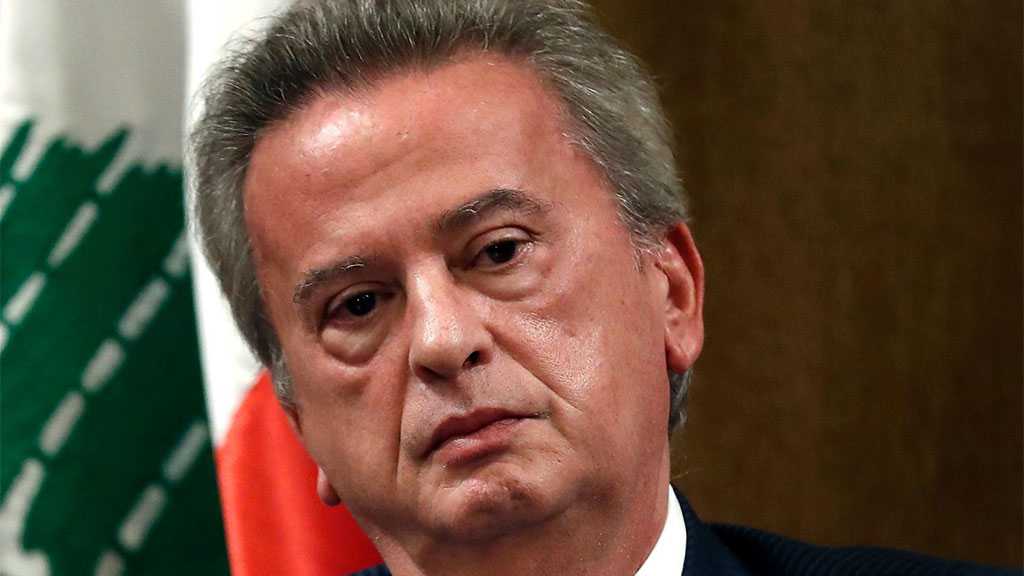