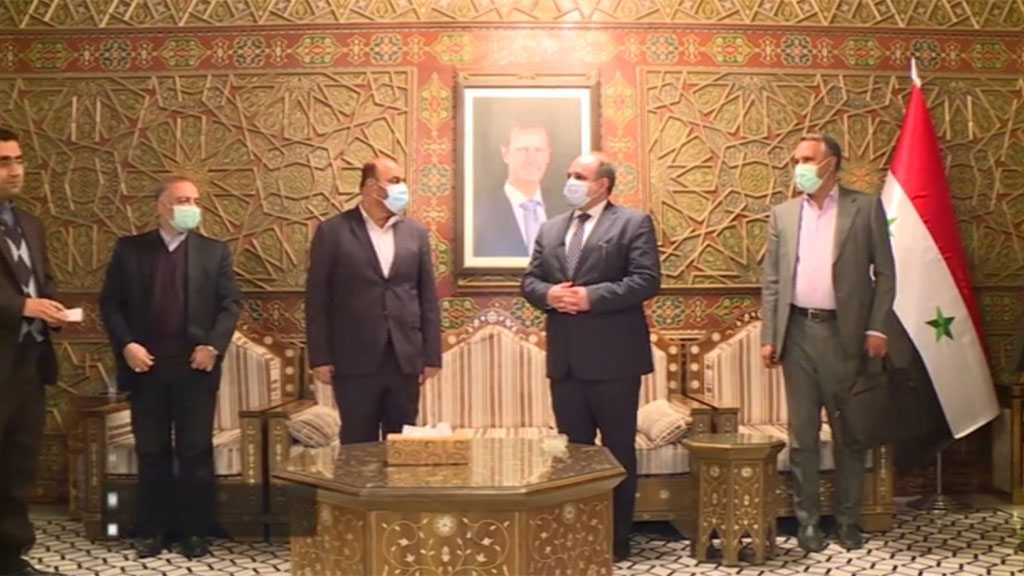 Qassemi made the remarks upon arriving in Damascus at the head of a high-ranking economic and trade delegation. He was welcomed by Syria’s Economy and Trade Minister Mohammad Samer Al-Khalil at Damascus International Airport.

“The end of the war in Syria is the beginning of a new era of economic relations between the two countries, especially given that Iran and Syria have been beside one another throughout the era of fighting international terrorism,” Qassemi said.

During his three-day visit, the Iranian minister is scheduled to meet with Syrian President Bashar Al-Assad, as well as the country’s prime minister and ministers of economy and trade, transport, social affairs and labor, and housing and construction.

The Syrian industry, construction, and infrastructure will be the main focus of the bilateral talks.

Al-Khalil, for his part, hailed the inseparable ties between the two nations and expressed gratitude for the sacrifices made by the zealous Iranian youth on his country’s soil.

“In Syria, we want extensive cooperation with Iran,” the Syrian minister stated.

“We hope that the meetings of Mr. Qassemi and his accompanying delegation with the Syrian officials will lead to agreements aimed at reaching economic and trade partnerships between the two sides,” he added.

Last month, Syria’s Minister of Industry Ziyad Sabbagh invited Iranian companies and advanced industries to invest in the Arab country’s process of reconstruction and recovery from the Western-sponsored war on Syria, which began in 2011. 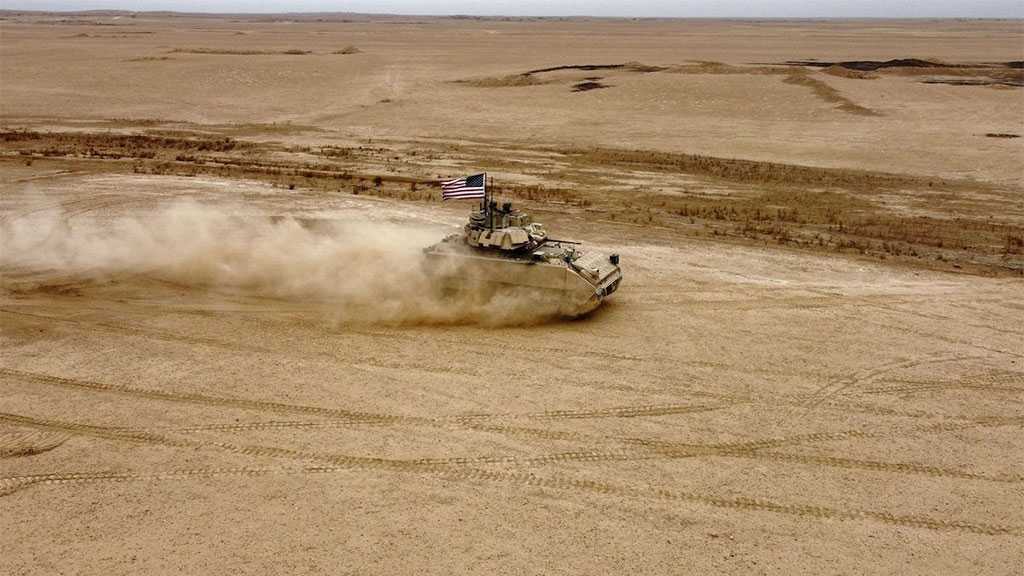 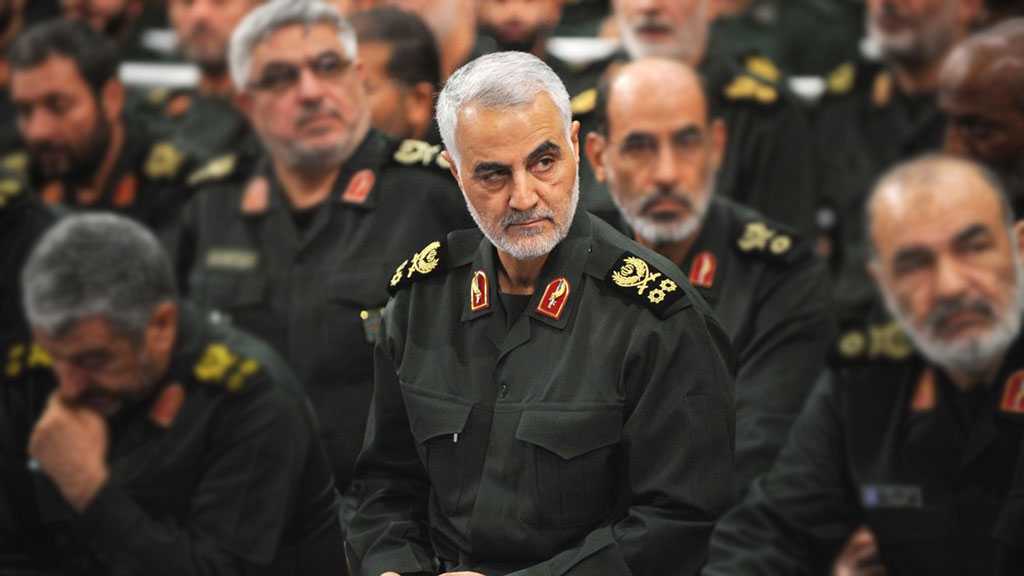 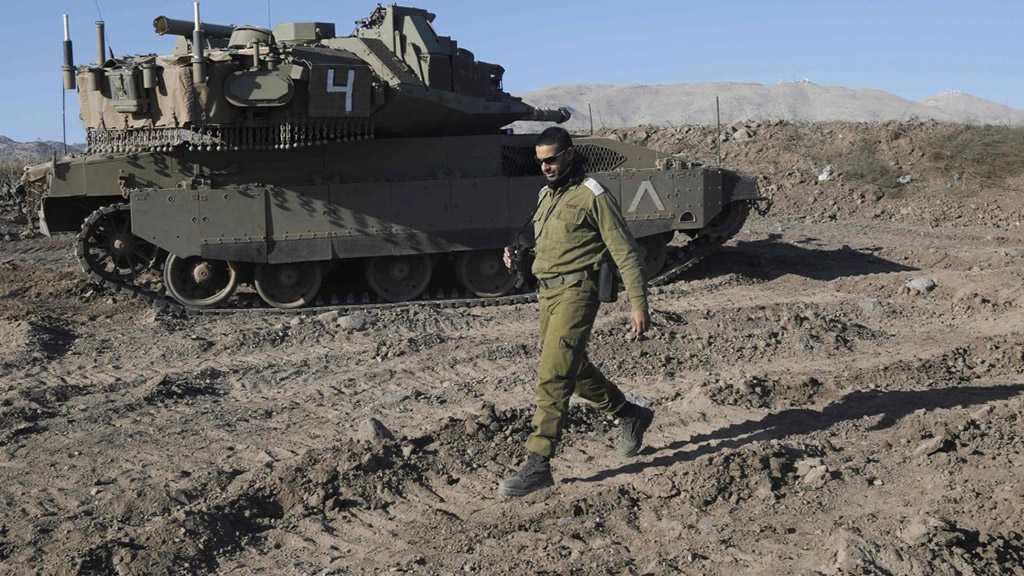