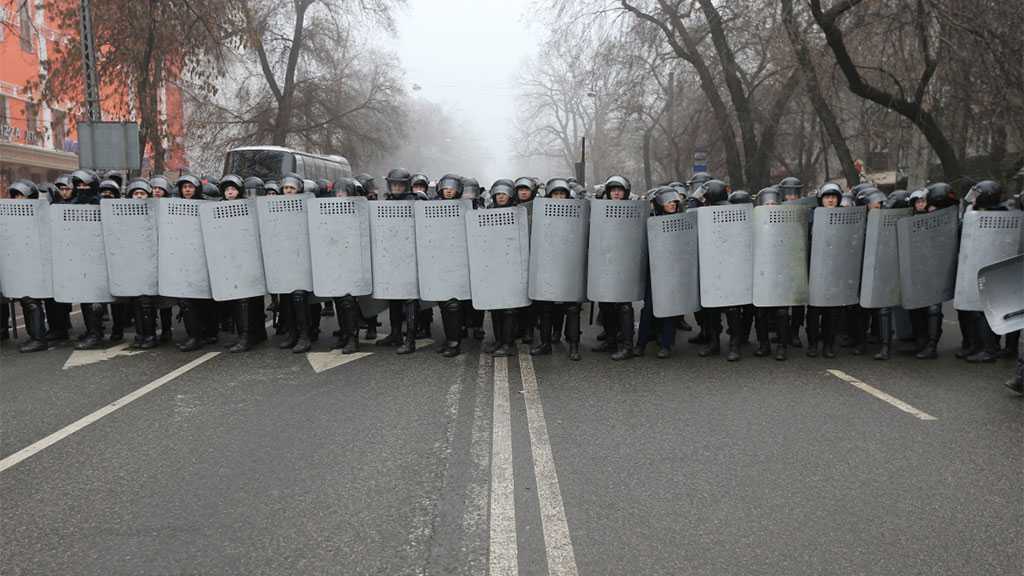 More than 160 people were killed and 5,000 arrested in Kazakhstan after the riots that shook Central Asia’s largest country over the past week.

The interior ministry, quoted on Sunday by local media, said initial estimates put property damage at about $198m after the deadly violence.

More than 100 businesses and banks were attacked and looted and about 400 vehicles destroyed, the ministry said.

A total of 164 people, including two children, were killed in violent clashes, the health ministry reported on Sunday.

It said 103 people had died in Kazakhstan’s main city of Almaty, where the worst violence took place.

“Today the situation is stabilized in all regions of the country,” Interior Minister Erlan Turgumbayev said, adding nonetheless “the counterterror operation is continuing in a bid to re-establish order in the country.”

A relative calm appeared to return to Kazakhstan’s main city, Almaty, with police sometimes firing shots into the air to stop people approaching its central square.

In total, 5,135 people have been detained for questioning as part of 125 separate investigations into the unrest, the interior ministry said.

Fuel price rises sparked the unrest a week ago in western provincial areas but they quickly reached large cities, including the economic hub Almaty, where riots erupted and police opened fire using live rounds amid the deadliest outbreak of violence in the country’s 30 years of independence. 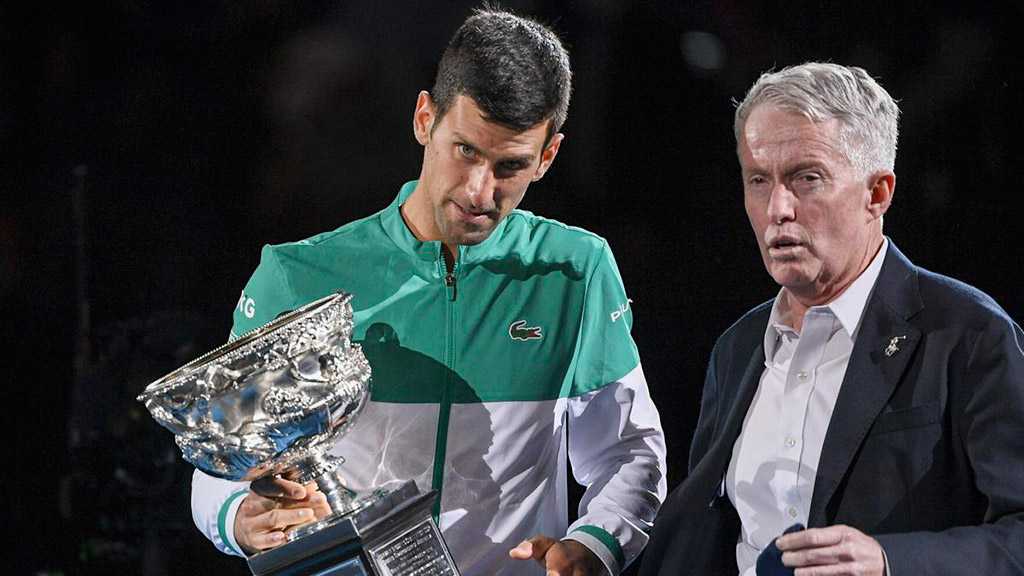 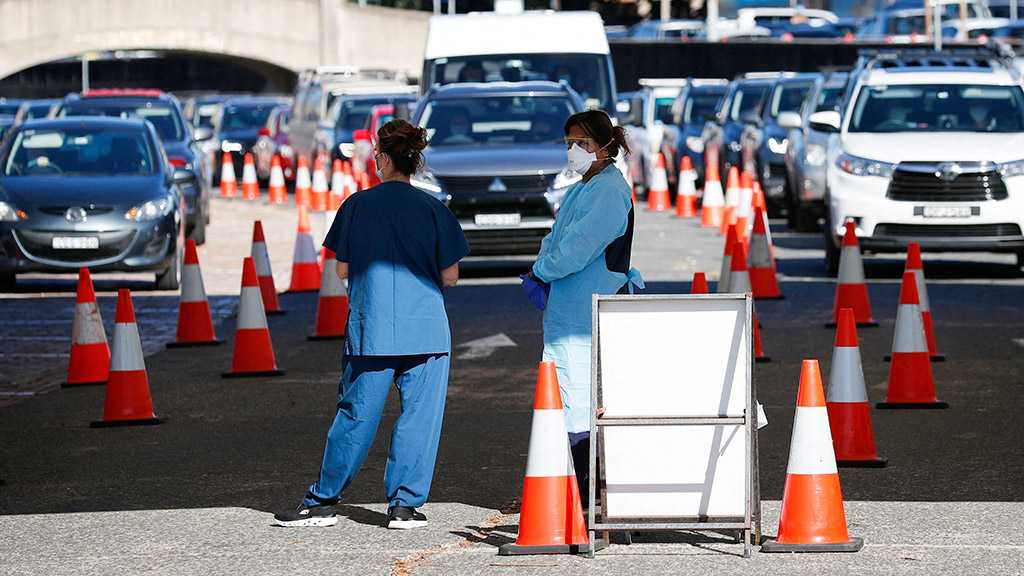 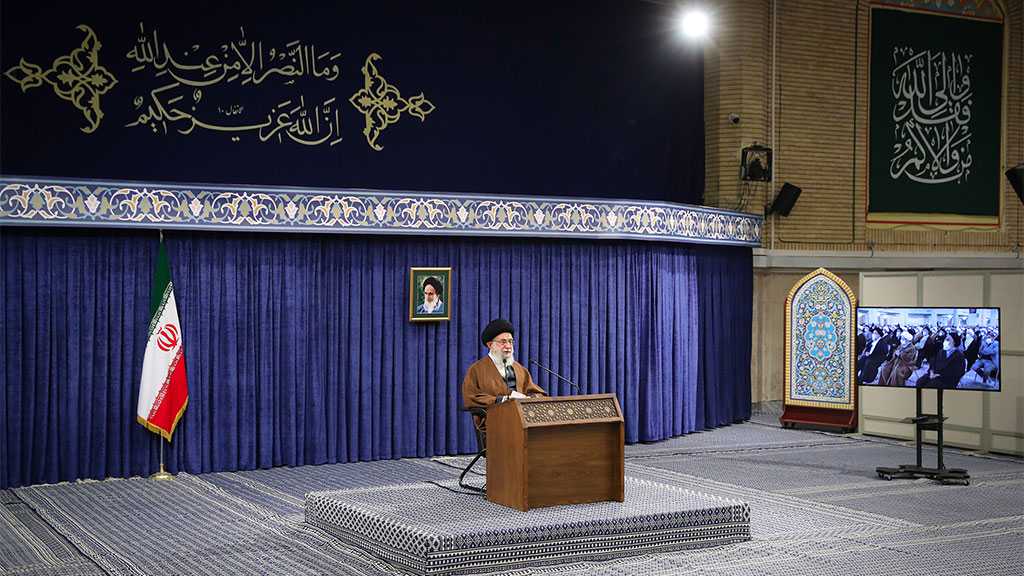