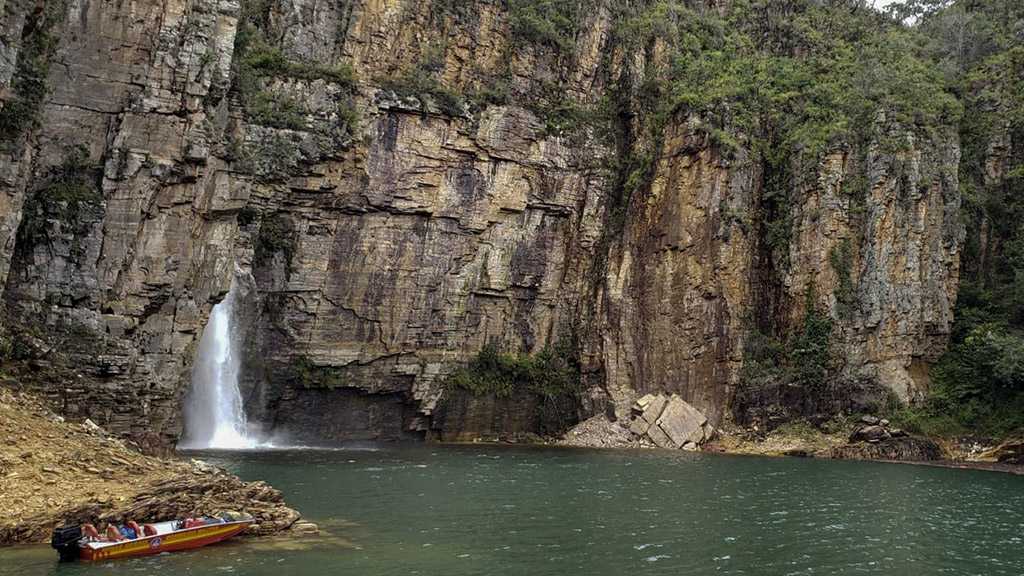 Ten people died after a cliff collapsed onto tourist boats in a lake in Brazil, officials said Sunday after the bodies of two missing people were found.

On Saturday a large rock fragment broke free of a ravine and plunged onto four boats in Furnas Lake in Brazil's eastern Minas Gerais state, as panicked tourists watched helplessly from other vessels.

More than 30 people were injured, including nine who had to be hospitalized, authorities said.

The death toll Saturday was originally given as seven, with three people missing.

The ten who died were part of a group of family and friends on the boat that suffered the biggest impact from the rockfall, according to rescuers.

The victims were all Brazilian nationals, aged between 14 and 68, according to preliminary investigations.

Tourists flock to see the cliffs, caverns and waterfalls that surround the green waters of Lake Furnas, formed by the hydroelectric dam of the same name.

One, shared on social media, showed the minute before the incident, with several people warning that "lots of stones are falling" and yelling at the occupants of other boats to move away from the rock face.

President Jair Bolsonaro retweeted some of these videos on his account, and said that "as soon as the unfortunate disaster occurred, the Brazilian Navy moved to the site to rescue victims and transport the injured."

A diving squad had to pause its search overnight for safety reasons, but other rescuers continued working. Divers resumed their search Sunday.

Extremely heavy rain has fallen in recent days in southeastern Brazil, possibly precipitating the collapse, according to firefighters.

Geographer Eduardo Bulhoes of the Fluminense Federal University told AFP rock falls in the area, where natural erosion is continually taking place, were more likely to occur during the rainy months of December and January.

To avoid future accidents, he said, it would be advisable to keep tourists further away from the cliffs during the rainy season. 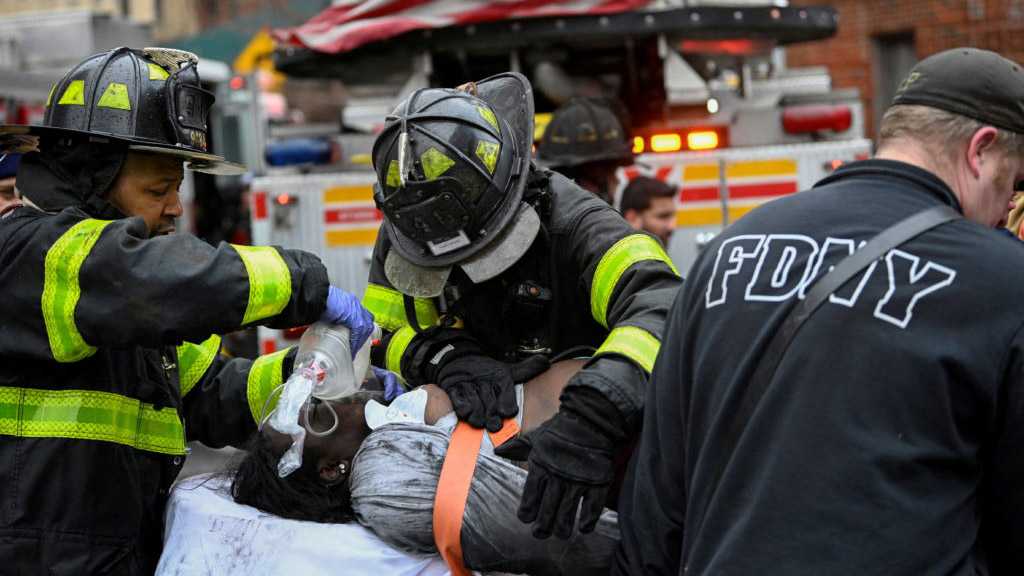 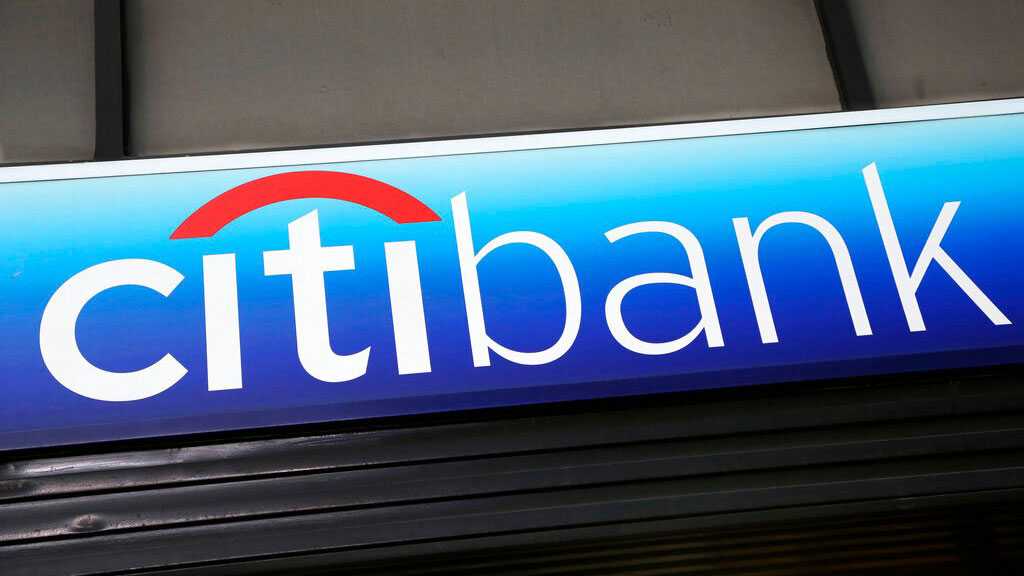 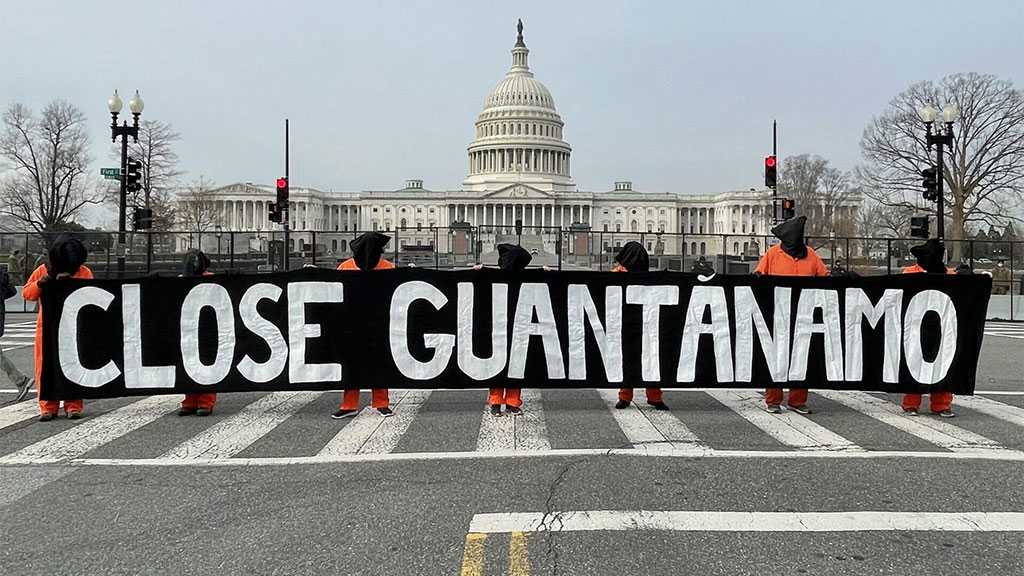