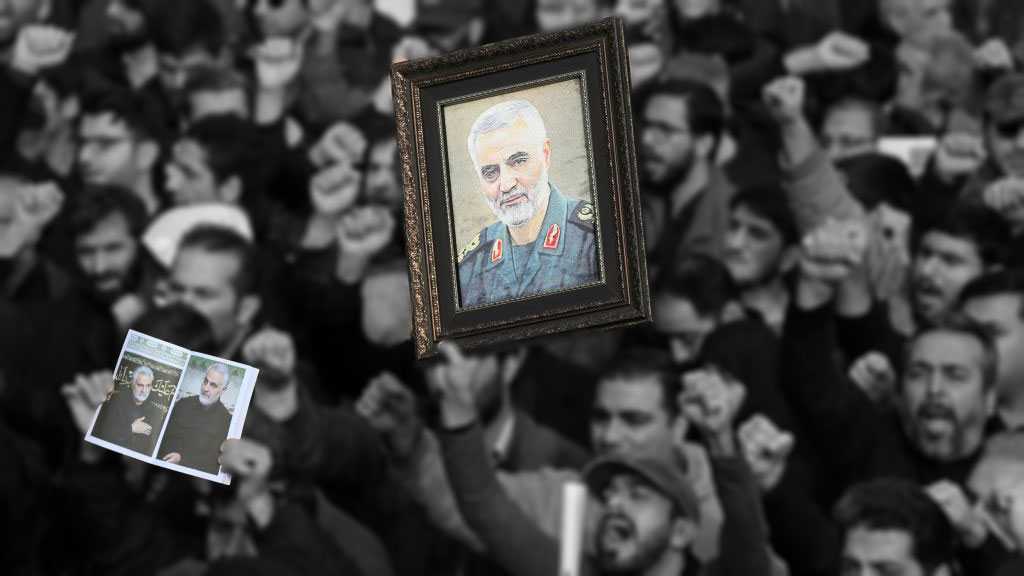 Tehran has updated the list of American individuals it blacklisted for involvement in the US assassination of top Iranian counter-terrorism commander Lieutenant General Qassem Soleimani and his companions, adding 51 US officials and commanders to the list.

In a statement released on Saturday, Iran’s Foreign Ministry said the United States, by conducting the “callous terrorist act,” acted in glorification of terrorism and in violation of the fundamental human rights.

On January 3, 2020, the US military conducted an air operation under Trump’s order targeting General Soleimani near Baghdad International Airport after his arrival. The attack also killed the general’s companions, including Deputy Commander of the Popular Mobilization Units [PMU] Abu Mahdi al-Muhandis.

The following is the full text of the Iranian Foreign Ministry’s statement and the name of the individuals freshly blacklisted:

The Ministry of Foreign Affairs of the Islamic Republic of Iran, in accordance with the “Act on Countering Violations of Human Rights and Adventurist and Terrorist Actions of the United States of America in the Region”, particularly, Articles 4 and 5, and in addition to the American individuals including Donald Trump, Michael Pompeo, John Bolton, Mark Esper, Gina Haspel, Christopher Miller and Steven Mnuchin and also Matthew Tueller, Steven Fagin and Rob Waller, who were listed respectively on 19 January 2021 and 23 October 2020, identifies and imposes sanctions as set forth in the abovementioned Act on the following persons for the role they played in the terrorist act of the United States against Martyr General Qassem Soleimani and his companions, in glorification of terrorism and in violating the fundamental human rights. The said persons, as the case may be, have taken part in decision-making, organizing, financing, and carrying out the terrorist act or have otherwise justified terrorism which is a threat to the international peace and security through supporting such egregious terrorist attack.

In the light of the above and taking into account the provisions of the “Act on Countering Violations of Human Rights and Adventurist and Terrorist Actions of the United States of America in the Region”, all relevant national authorities will take appropriate measures for effective implementation of the sanctions set forth in the Act.

The freshly designated Americans are: 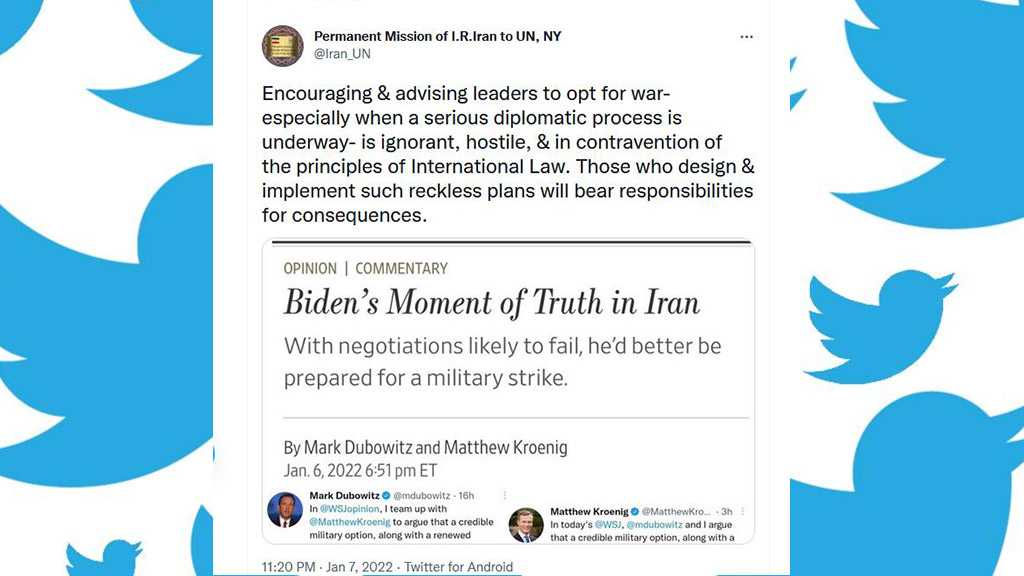 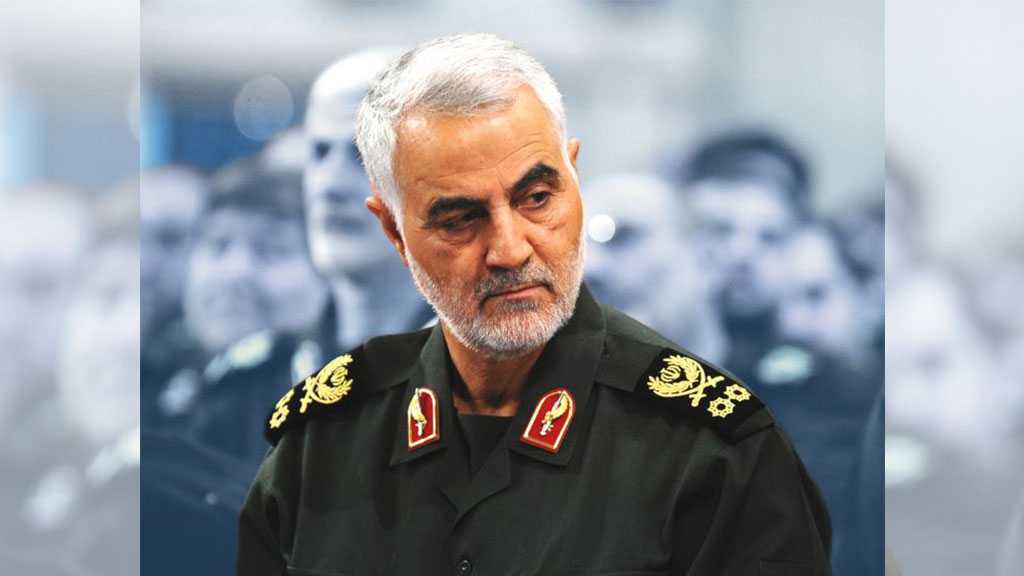 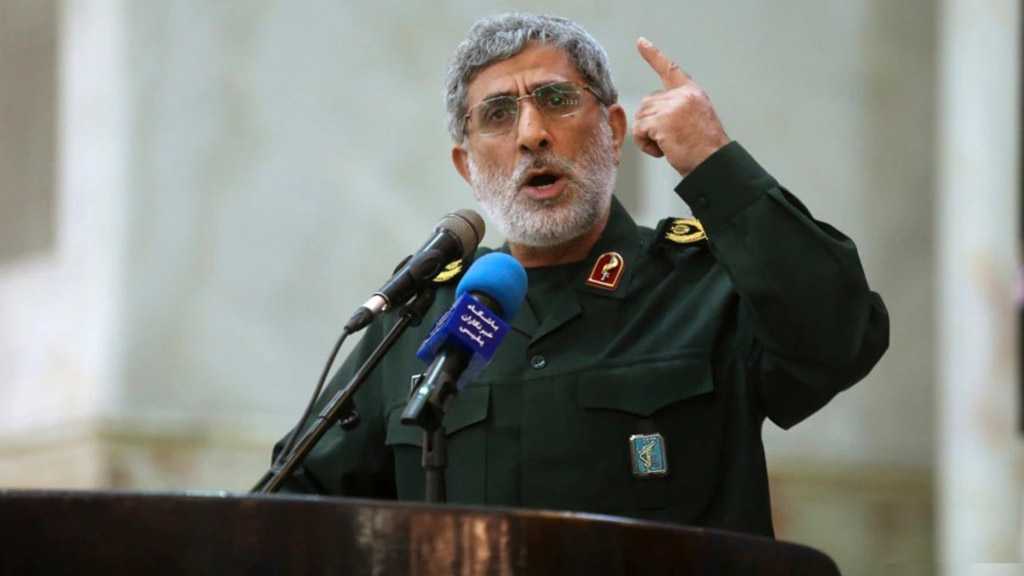