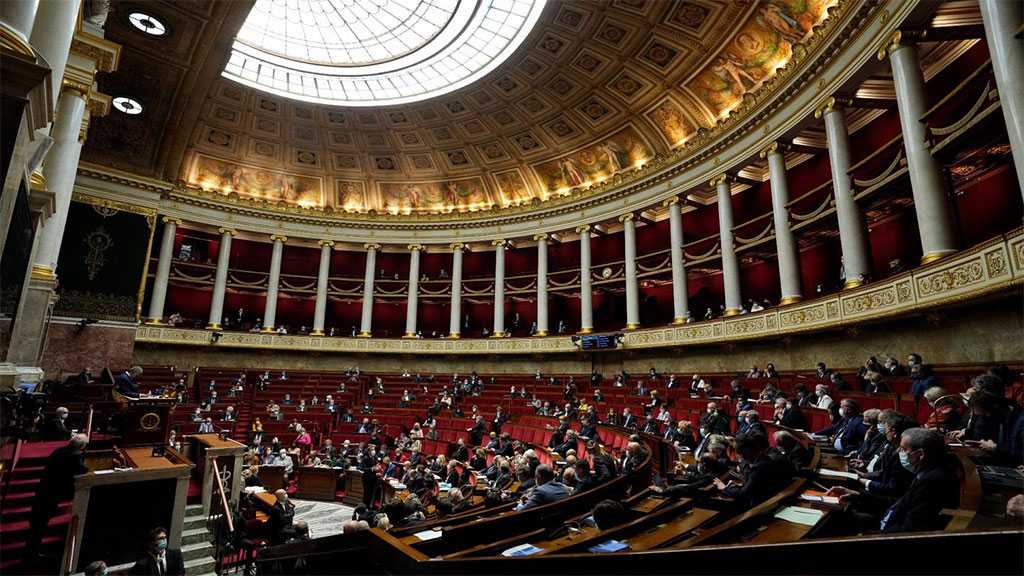 France’s National Assembly passed a bill which, if approved by Senate next week, would make vaccination against Covid a must for those wishing to eat out, visit cultural venues, and travel across the country.

Following several days of fierce debate in the lower chamber of the French Parliament, early on Thursday morning lawmakers finally gave the green light to a piece of legislation that sets out to address the spread of Covid in the country. 214 MPs voted for, 93 against, and 27 abstained.

Among the measures featured in the bill is the introduction of so-called ‘vaccine passes’, to replace the existing ‘health passes’ which people have to present in order to be able to visit different public places. Under the current rules, people who have either recovered from Covid within the past six months or have been vaccinated are eligible to receive a health pass. There is another avenue still open under this system: a negative PCR or antigen test gives access to a health pass which is valid for 24 hours.

A vaccine pass would, however, be different; as the name suggests, it would no longer be given in exchange for negative test results, and would be issued only to those who have recently recovered or been fully vaccinated against Covid. 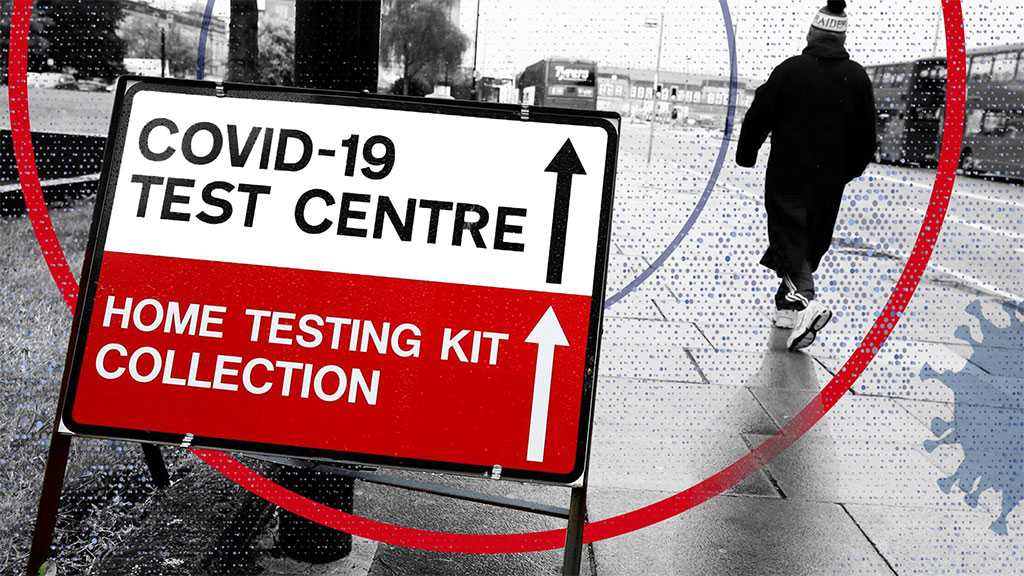 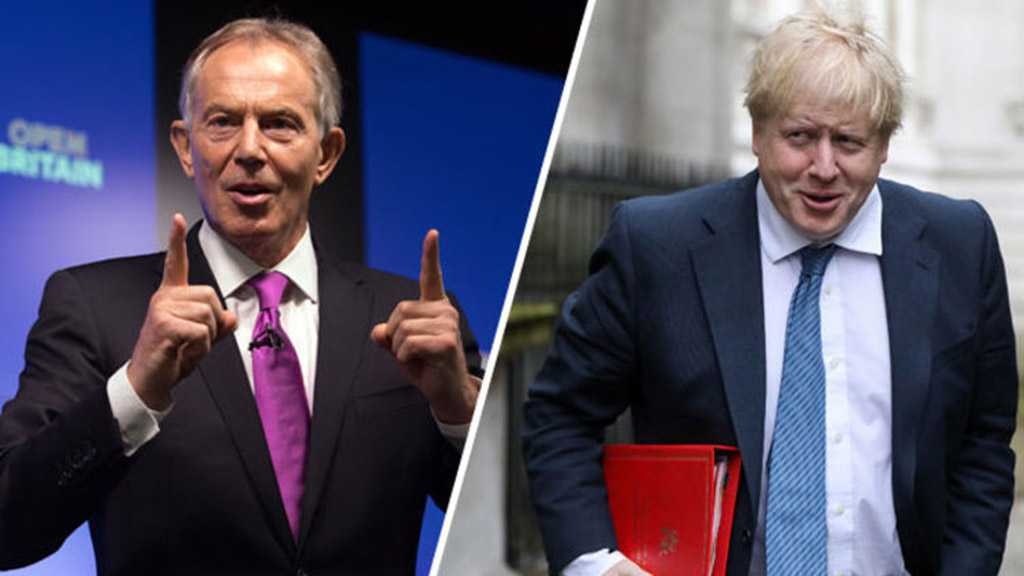 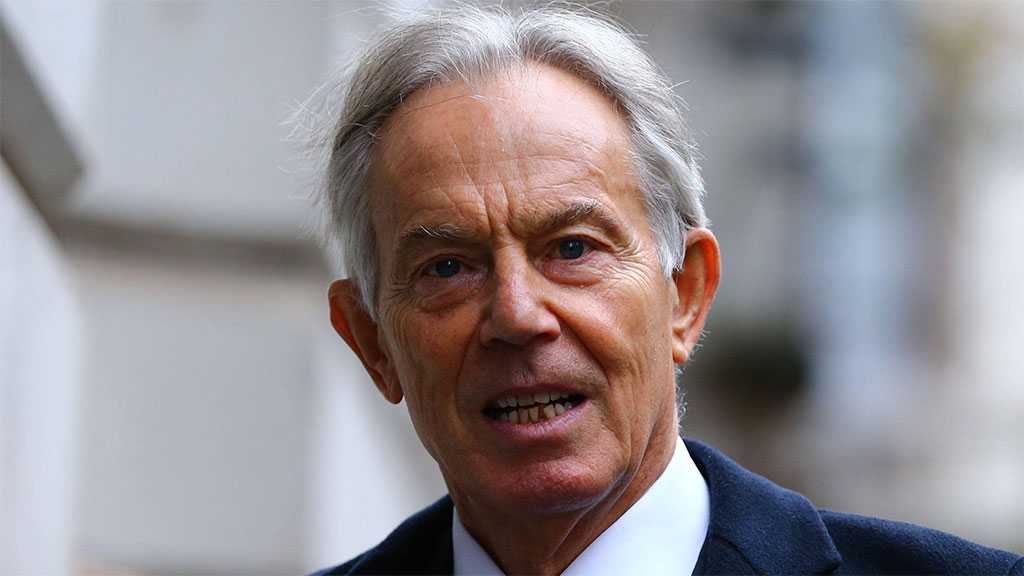