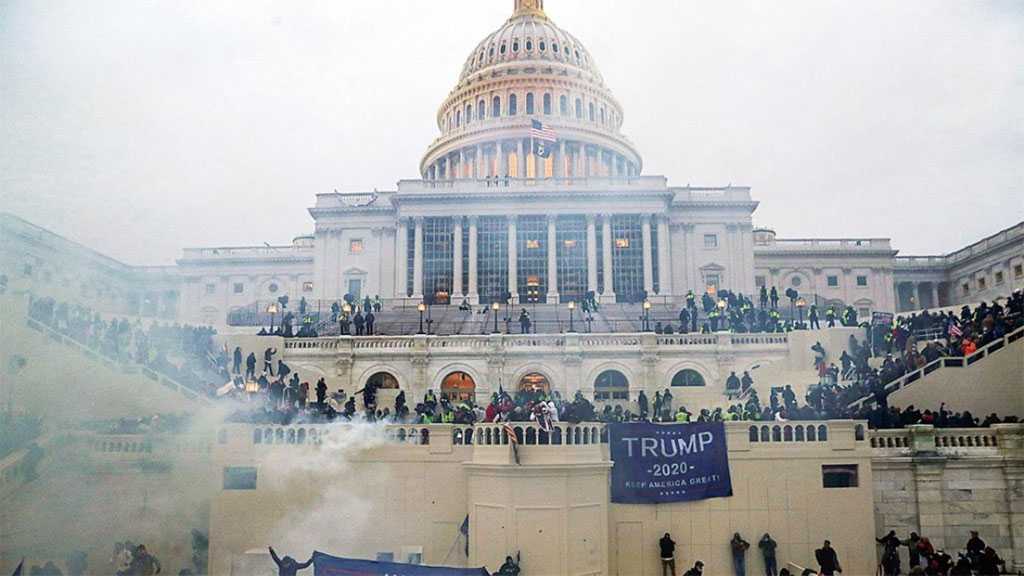 US President Joe Biden will mark the first anniversary of the deadly assault at the US Capitol this Thursday by honoring the bravery of law enforcement on the scene, and outlining the unfinished work the nation needs to do to strengthen its democracy.

“On Thursday, the president is going to speak to the truth of what happened, not the lies that some have spread since, and the peril it has posed to the rule of law and our system of democratic governance,” the White House spokesperson Jen Psaki told reporters on Tuesday afternoon.

The preview came as Donald Trump announced he was cancelling his own anniversary event, a press conference at his Mar-a-Lago estate in Florida that had been scheduled for the evening of 6 January. Several Republicans had expressed concerns about Trump’s news conference overshadowing the somber day.

The former president blasted the House committee investigating the 6 January insurrection, which continues its work and on Tuesday issued a letter seeking the cooperation of the Fox New host Sean Hannity, who exchanged messages with Trump and his chief of staff Mark Meadows in the days leading up to the attack.

In a statement, Trump said that he was cancelling his conference “in light of the total bias and dishonesty of the January 6th Unselect Committee of Democrats, two failed Republicans, and the Fake News Media”, and would address the issue instead at a rally on 15 January.

Biden and Kamala Harris will speak on Thursday morning at the US Capitol, one year after a mob loyal to Trump raided the complex in a failed attempt to stop the counting of Electoral College votes that officially delivered Biden’s election victory.

Trump, fellow Republicans and rightwing media personalities have pushed false and misleading accounts to downplay the attack, calling it a nonviolent protest or blaming leftwing activists. Four people died on the day of the riot, and one Capitol police officer died the day after defending Congress. Dozens of police were injured during the multi-hour onslaught by Trump supporters, and four officers have since taken their own lives.

Biden will put an extra spotlight on the role of Capitol police and others on the scene, Psaki said.

“Because of their efforts, our democracy withstood an attack from a mob, and the will of more than 150 million people who voted in the presidential election was ultimately registered by Congress,” Psaki said.
Psaki was asked what the president’s message will be to the many Republicans who believe Biden stole the election from Trump, despite overwhelming contrary evidence.

“What he’s going to continue to do is speak to everyone in the country. Those who didn’t vote for him, those who may not believe he is the legitimate president, about what he wants to do to make their lives better,” Psaki said. 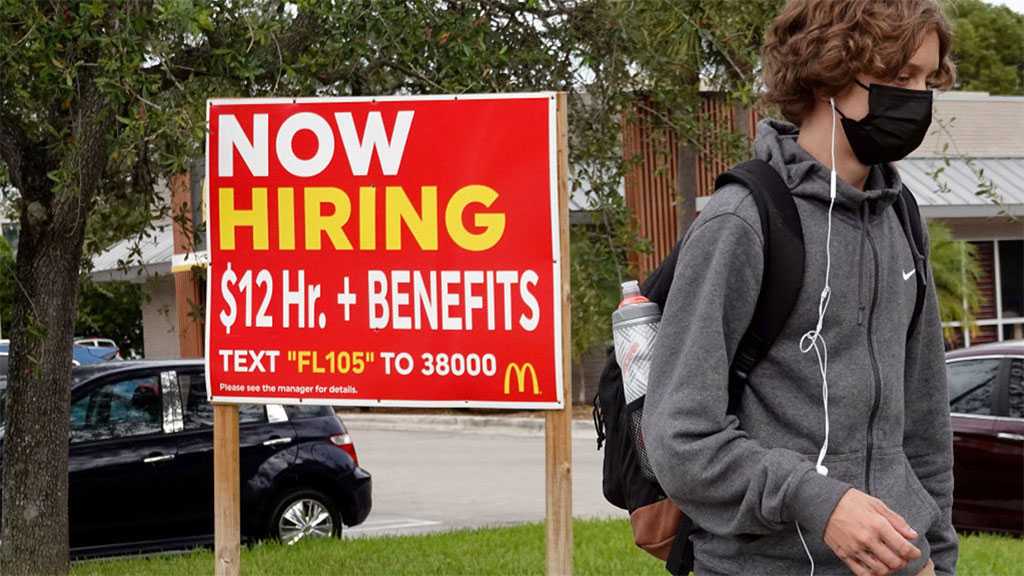 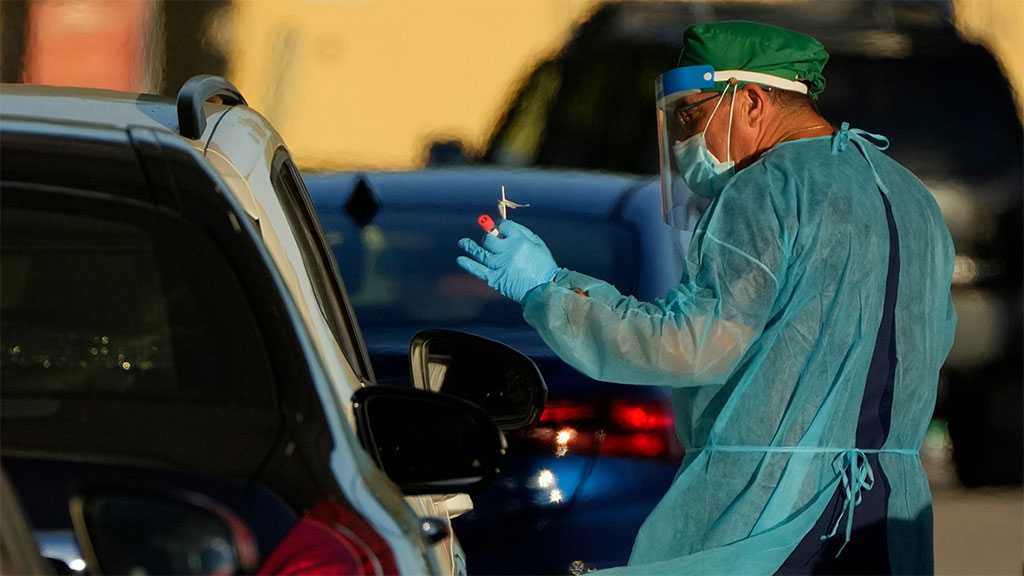 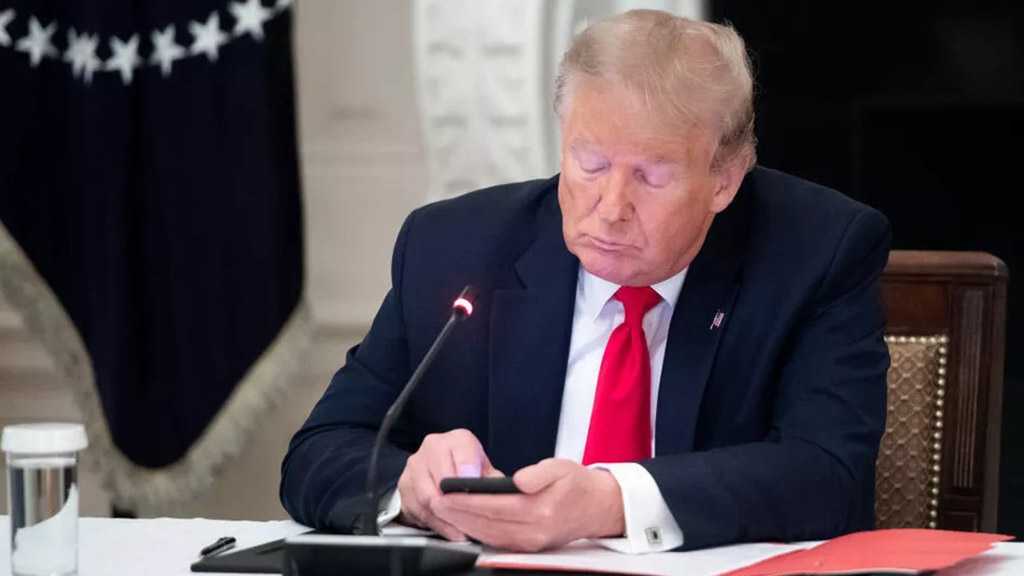