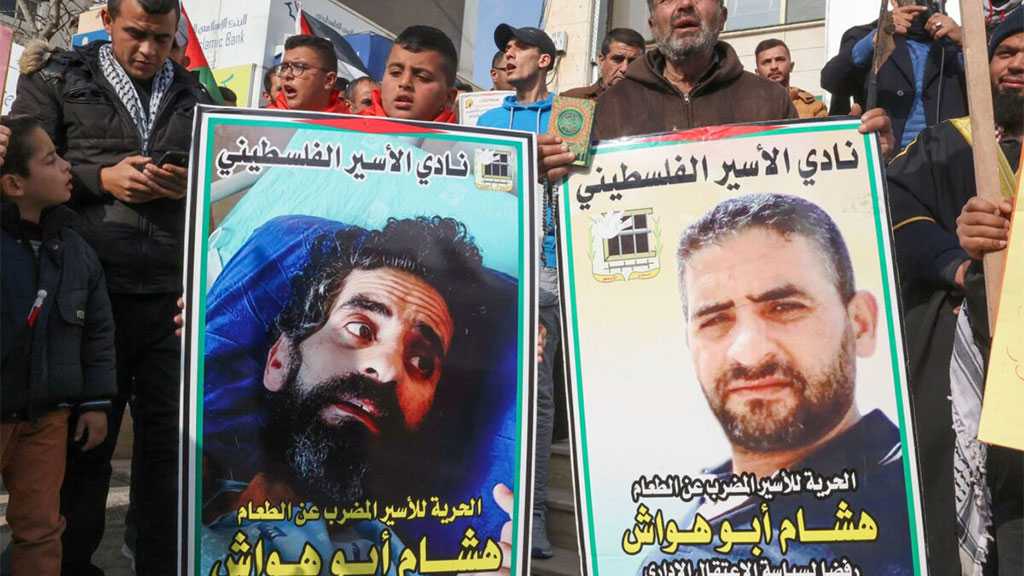 Palestinians in the besieged Gaza Strip took part in a demonstration in solidarity with a Palestinian detainee who has been on a hunger strike for over 140 days in ‘Israeli’ custody.

The protest was held in support of Hisham Abu Hawash outside the Shamir Medical Center, where he is currently hospitalized.

Abu Hawwash has been on a hunger strike for four months – 141 days – in protest against the Zionist entity’s so-called administrative detention policy.

The protesters carried photos of the Palestinian detainee and banners that read “We Are All with You” and “You Are Not Alone Hisham.”

The demonstration was organized by the Palestinian resistance movement, Islamic Jihad.

Speaking at the protest, Khaled al-Batsh, a member of the political bureau of the Islamic Jihad, warned ‘Israel’ that the movement would take revenge if Abu Hawwash succumbs.

Islamic Jihad spokesman Daoud Shihab in an interview on Monday said “all options” were on the table.

“We are in urgent contact with Egyptian mediators in order to prevent an escalation that ‘Israel’ is pushing for," he was quoted as saying.

Earlier on Monday, leaders of the Hamas and the Islamic Jihad met in Gaza to discuss the case of Abu Hawwash.

The Palestinian Information Center [PIC] cited sources as saying that military leaders from the al-Quds Brigades and the al-Qassam Brigades also took part in the meeting.

Forty-year-old Abu Hawwash is in serious health condition and is facing the risk of sudden death at any moment as a result of his prolonged hunger strike - an open-ended hunger strike of 140 days - in protest at his indefinite, unfair, and unexplained imprisonment at the hands of the Tel Aviv regime.

Earlier on Monday, the Palestinian Commission of Detainees' and Ex-Detainees'  Affairs said Abu Hawwash should be released immediately or transferred to Palestinian hospitals in order to be saved, as his health condition is rapidly deteriorating. The commission has already warned that the health condition of Abu Hawwash has reached a critical stage.

Abu Hawwash, a father of five, was arrested in October 2020 and held in an ‘Israeli’ detention center under administrative detention. He is one among several other hunger-striking Palestinians who are demanding an end to their detention without charge. 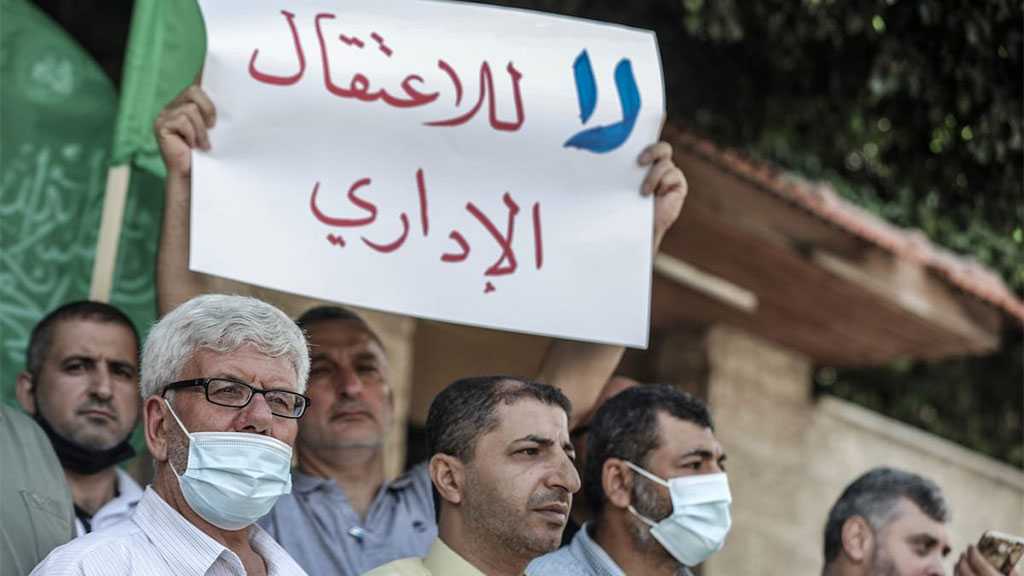 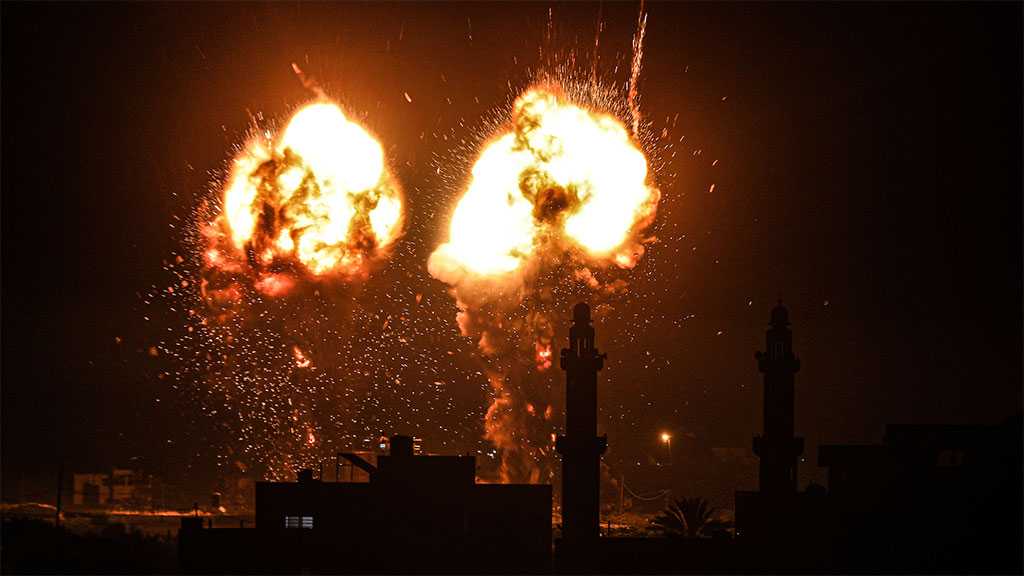 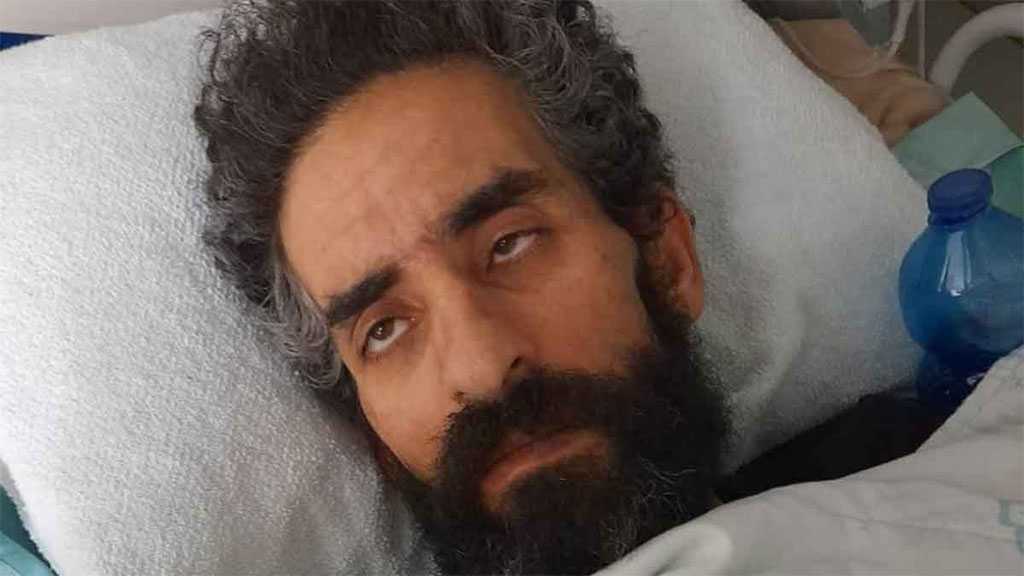