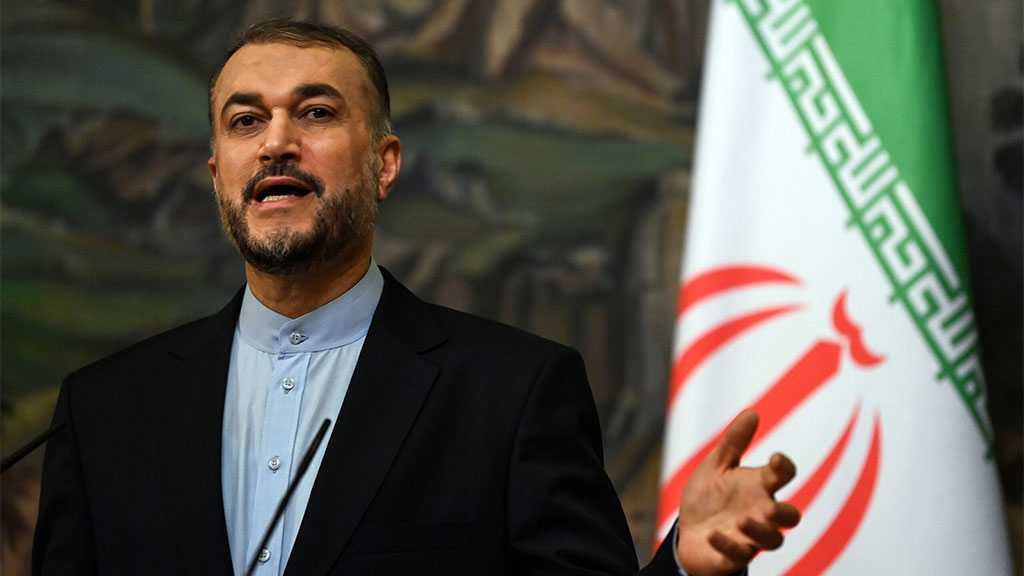 In a post on his Twitter account on Monday, Amir Abdollahian shrugged off the comments from Yair Lapid that the Zionist regime “could attack Iran if necessary without informing the Biden administration.”

In an interview on Friday, Lapid claimed that “‘Israel’ has capabilities, some of which the world, and even some experts in the field, cannot even imagine.”

Dismissing Lapid’s comments, Amir Abdollahian said that the senseless remarks made by the “fake ‘Israeli’ regime against the great Iranian nation” are a dream that will never come true.

“We will defend the nation’s rights, interests and progress with power and wisdom,” Amir Abdollahian said.

“Zionism has no place in the future world,” he emphasized.

The ‘Israeli’ regime has never stopped advertising the threat of “military action” against Iran and falsely accusing the Islamic Republic of seeking to acquire non-conventional military capability. 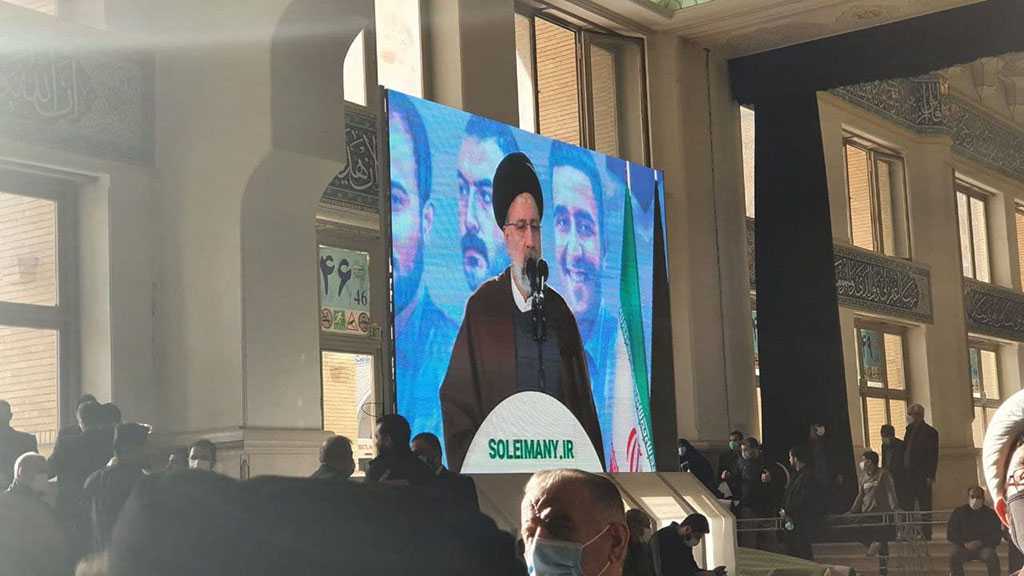 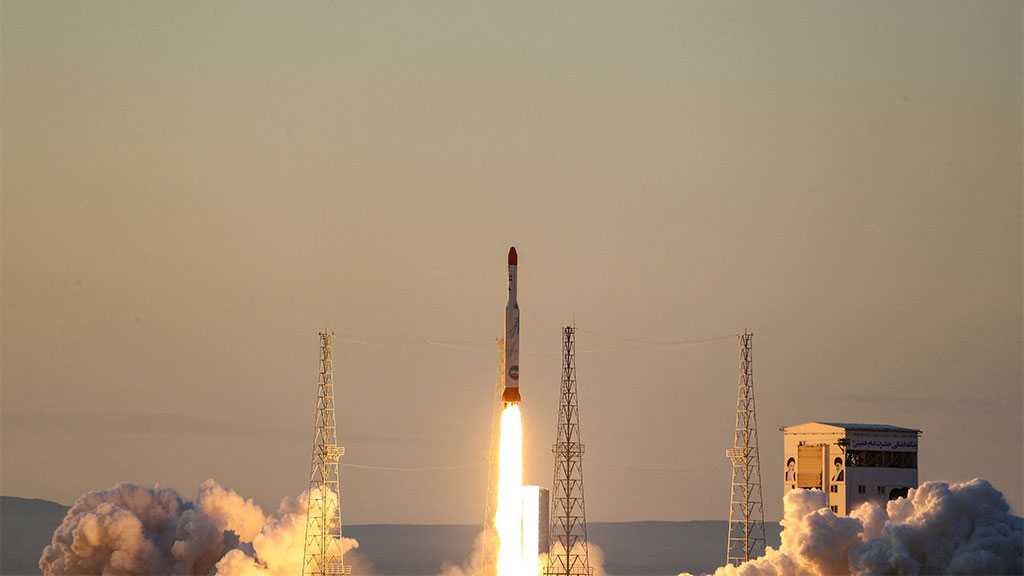 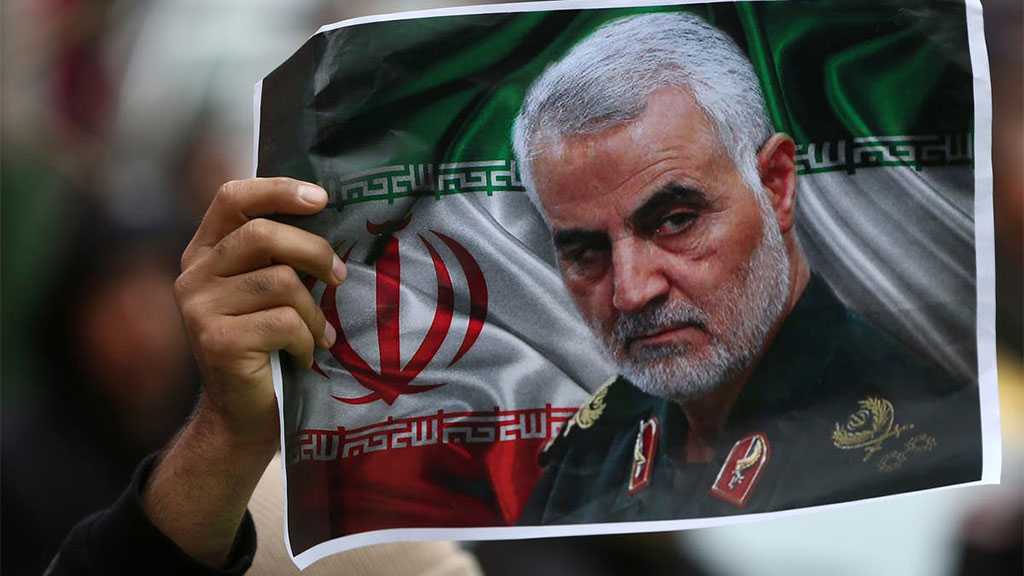