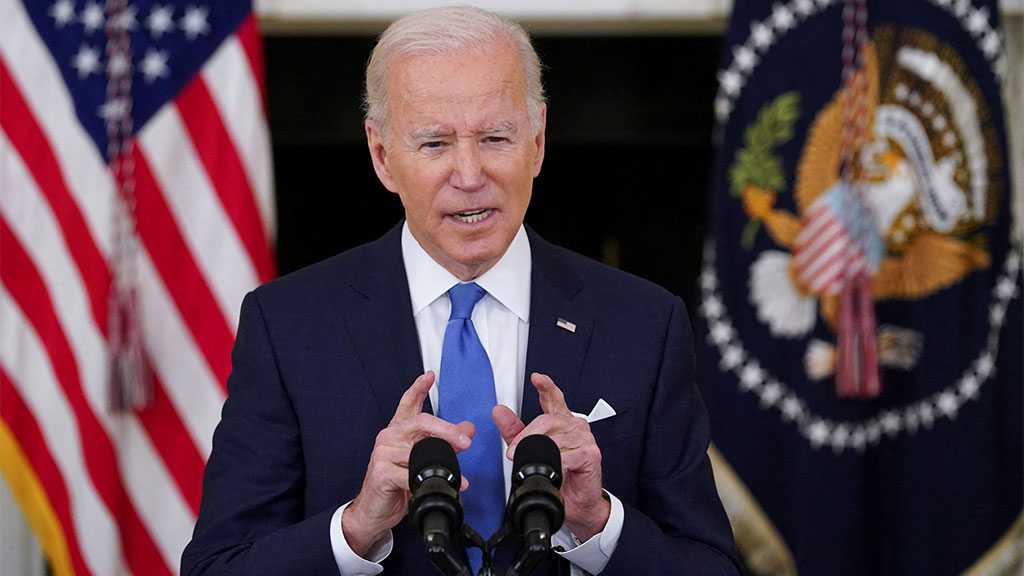 United States President Joe Biden told Ukraine’s President Volodymyr Zelenskiy that the US and its allies would “respond decisively” if Russia invaded Ukraine.

According to White House spokesperson Jen Psaki, the two leaders discussed preparations for a series of upcoming diplomatic meetings over the crisis.

Following the exchange with Biden, Zelenskiy tweeted that they discussed joint actions on keeping peace in Europe and preventing further escalation.

Before the exchange, US House Intelligence Committee chair Adam Schiff warned that Russia is “very likely” to invade Ukraine, The Guardian reported.

He added that an invasion could backfire on Moscow by drawing more countries into the NATO military alliance.

In an interview with CBS, when asked what would stop Russia from invading, Schiff said “it would require enormous sanctions… to deter what appears to be a very likely Russian invasion of Ukraine.”

“And I think our allies need to be solidly on board with it. Russia needs to understand we are united in this.”

Representatives from the US and Russia are set to hold talks January 9-10 in the Swiss capital Geneva, followed by Russia-NATO Council discussions and a forum of the Organization for Security and Cooperation in Europe.

In response, Russia’s Foreign Minister Sergei Lavrov said that “Russia will be forced to take all necessary measures to ensure strategic balance and eliminate… threats” if the West continues its aggression, The Guardian reported.

Schiff noted that while he still does not understand Putin’s recent behavior towards Ukraine, “he certainly appears intent on [invading] unless we can persuade him otherwise.” 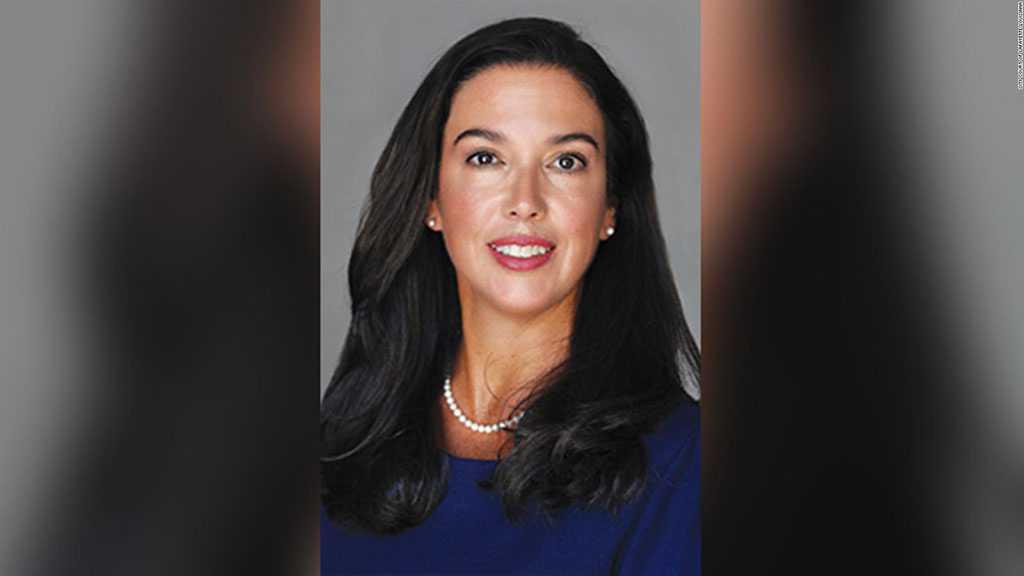 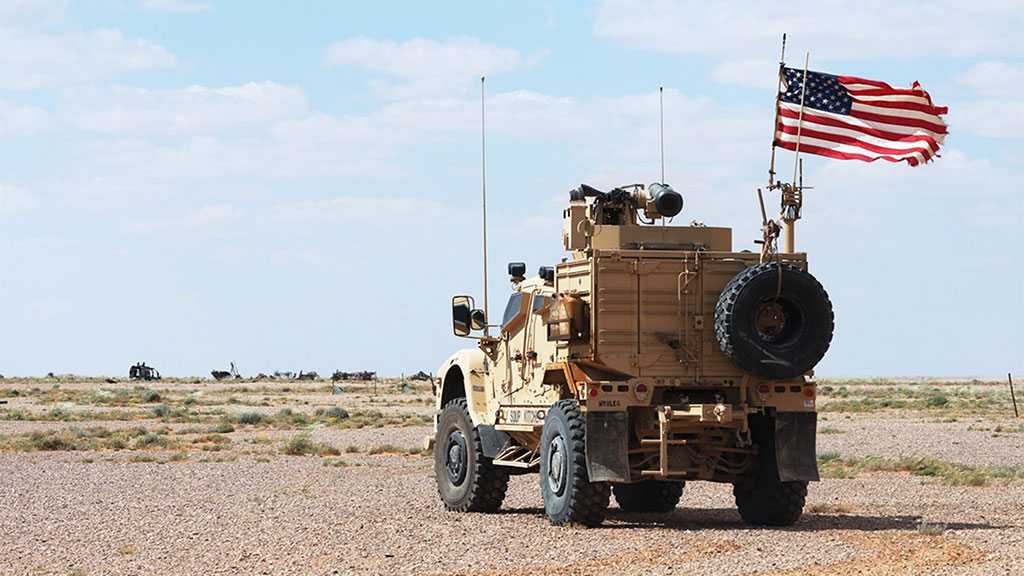 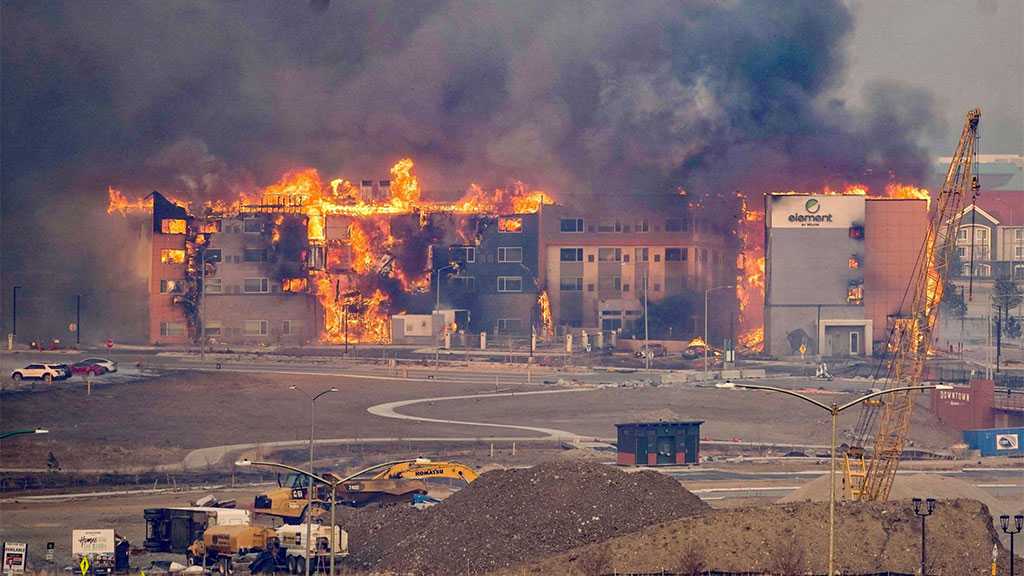